TWIN FALLS — Walking into the Idaho Fish and Game Magic Valley Regional office, it’s easy to tell that this is an all-hands-on-deck event.

At the front desk, a wildlife officer answers questions over the phone. Pamphlets sitting in the hallway capture the gravity of the situation.

For the first time, chronic wasting disease, which has a 100% mortality rate, has been detected in Idaho.

“The department is putting all of their resources, other projects will take a backseat to this,” said Terry Thompson, regional communications manager. “Because this could have population-level impacts on our deer and elk herds. Kind of a big deal.”

Chronic wasting disease—also known as CWD—is a mutated protein that attacks the central nervous system in members of the deer family, which includes deer, elk and moose.

Temperatures greater than 900 degrees are necessary to kill the protein and it can persist in soils for several years, Thompson said.

“It’s a bugger,” said Mike McDonald, regional wildlife manager. “You can’t freeze it, can’t just put it in the oven. It persists.”

CWD is transmitted through saliva, feces, urine, or infected carcasses. Animals can also get it through contaminated feed or water sources.

For the last 20 plus years, Idaho has routinely monitored for CWD, watching as neighboring states, Colorado, Wyoming and Utah, reported their first cases.

In November, Idaho became the 27th state to detect the disease.

This means they were asymptomatic, an indication of early infection. As the infection grows, the animals would have lost weight, acted abnormally, suffered a loss of bodily functions and eventually died.

The deer were found in Idaho Fish and Game unit 14, near Riggins.

“We have no evidence that CWD is anywhere outside of unit 14 right now,” McDonald said. “I don’t want to create panic or hysteria.”

A hunter all his life, Twin Falls County Commissioner Jack Johnson said the news of the first positive case is unfortunate but won’t change his hunting behaviors.

“I was disappointed that its come to Idaho,” Johnson said. “It is such a hard disease to detect and there is not a lot of information on it out there.”

Because it’s not a human disease, he thinks there has been less research into a cure.

“It’s got to be a painful death for the animal,” he said.

Now that Idaho has a positive case, the goal becomes determining how widespread and prevalent the disease is across the landscape.

These hunts have stringent guidelines to prevent disease spread and allow for adequate samples. Fish and game needs just under 800 samples to say with a high degree of confidence where CWD is and isn’t.

The 35 hunts will take place on both private and public properties surrounding and including unit 14. Tags are $10 and must be purchased at a fish and game office. The hunts are scheduled to last until Dec. 19, however, that date may be moved up or extended depending on the number of samples collected.

“The rules are not optional. They are mandatory,” McDonald said. “So this hunt is not going to be for everyone.”

Once an animal is killed, the entire head must be brought to a check station or regional office within 24 hours of harvest.

Idaho Fish and Game will take the sample and then dispose of the head. If hunters want to keep the antlers, there is a protocol to allow that safely.

Hunters can keep the meat but should label it and wait for the results to come back before deciding to consume it. Although there is no evidence to suggest CWD is transmissible to humans, Idaho Fish and Game does not recommend anyone consume flesh from a CWD-positive animal.

While eradication is the goal, that might not be possible.

“Best case scenario, we get rid of it,” he said. “But I don’t know how realistic that is now that we know it has been on the landscape.”

Luckily, several states have found ways to keep CWD from decimating populations. Wyoming has had CWD since 1985 and still has an active hunting industry.

“We might have a new normal we need to get used to,” he said. “Doesn’t mean hunting deer and elk is over.”

For more information you can visit idfg.idaho.gov/cwd.

One month after fatal disease was found in Idaho deer, data and funding could be on the way

“There are going to be changes coming to Idaho. If we want to keep the impacts of CWD to a minimum, we’re going to need to pay for mitigation efforts. That’s what this bill does.”

Two more Idaho deer have been confirmed to have chronic wasting disease, a contagious, fatal neurological disease that was first detected in the state last month.

Watch Now: Disney caught in the middle of political firestorm over Florida law 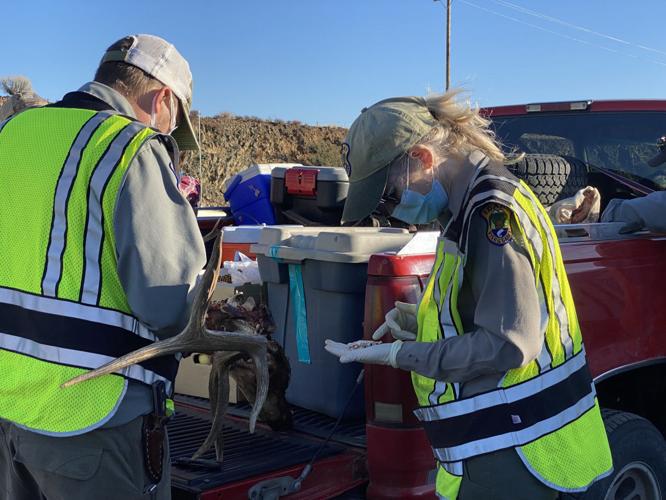 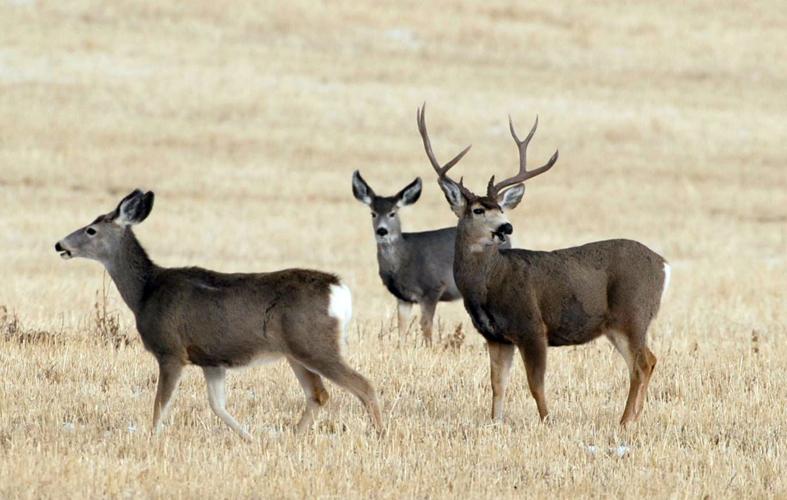 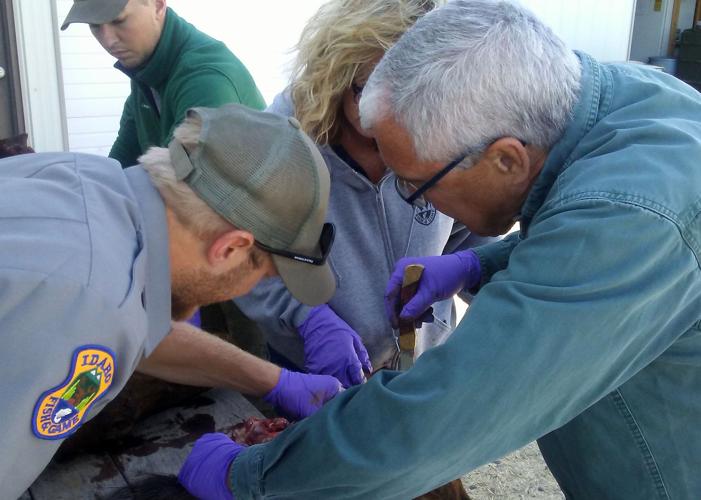 The only way that chronic wasting disease can be confirmed is to sample lymph nodes from the animal. 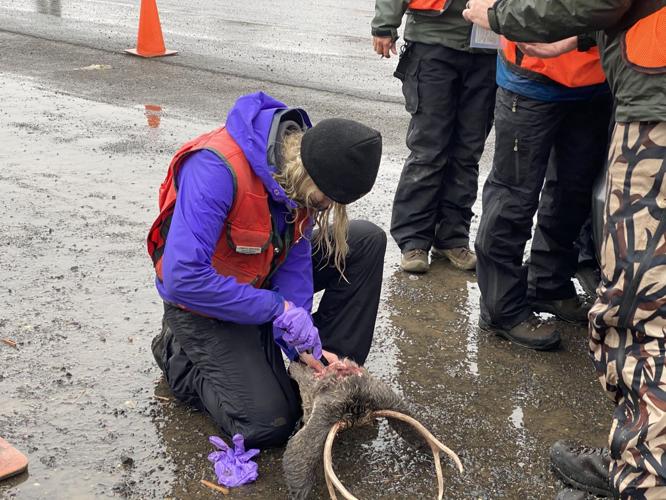