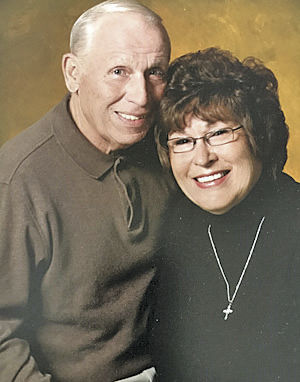 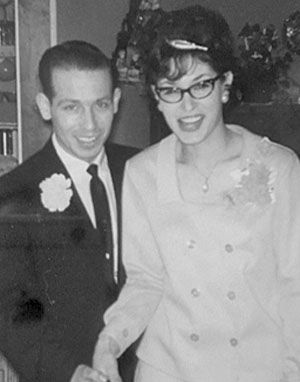 The children of Ron and Rita Woodall would like to recognize their parents as they celebrate 50 years of marriage this year.

Ronald Woodall and Rita Garcia were both born and raised in Twin Falls, Idaho and were married on January 22nd, 1966 at the home of Eva Woodall. They have since resided in their hometown, raising three children together.

Ron was the used car manager at Bill Workman (later Roy Raymond) Ford, before owning/operating his own car lot, Quality Motors, for 20 years. Rita worked at Osco Drug and Buttrey Food and Drug for 25 years before retiring from the College of Southern Idaho after 15 years.

Who Got Married? Who Reached Big Anniversaries?

Congratulations to these couples, whose engagement, wedding and anniversary announcements were published in the Times-News in recent months.

PennyWise Episode 40: How to be sure your donation makes an impact