ALBION — During a visit to the quiet mountain town of Albion, former mixed martial arts fighter Nick McNabb decided it was the perfect place to open an authentic Italian pizza and pasta restaurant.

“It is delicious. It’s the best I’ve had since we moved in June to Rupert from Utah,” said Wesley Dalton, who does marketing for the restaurant.

“Their pizza is great but their pasta is authentic and it’s what will keep them around forever,” Dalton said.

McNabb brought in special pizza deck ovens and said the restaurant is definitely not mass producing pies that come off a conveyor belt.

“It’s an experience,” which comes with a museum-like atmosphere with signed art prints of boxing and mixed martial arts fights and memorabilia — and lots of good fight stories.

People can also watch through the kitchen window as the chefs throw the pies.

Sometimes, if children are watching they’ll make a crust really big and then form it back into a ball for a regular sized pizza.

There are three dining areas, one with televisions, one without and a banquet room.

There is also the Knockout Lounge, which offers draft beer and mixed drinks. The restaurant also has a wine list.

The Neapolitan style pizza is made with simple fresh ingredients. Their signature pizzas come with names like the Bare Knuckle cheese pizza — which costs $19 for an extra-large pie — The Underdog and Southpaw, among others.

Customers can also build their own.

The pepperoni they use, McNabb said, is real pepperoni — the kind that cups when you cook it.

Right now, he said, the pasta is not on the menu because he is the only one trained in the cooking technique, but customers can request it.

McNabb held a soft opening on Feb. 3 and he staggered from the overwhelming response.

“There was a two hour wait every night and there was a line of people out the door,” McNabb said. They have even ran out of food.

McNabb said they are throwing 140 pounds of dough a night and they hired more staff to meet the demand.

“I thought I’d bought enough food for a month,” he said.

Albion Mayor Isaac Loveland closed his store across the street, the Albion Mercantile, and brought his family over to the restaurant to help out.

“I think he saw the panic on my face,” McNabb said.

“We wanted to make sure it went well for him. I was surprised by how busy they were. It’s kind of the off season for skiing,” Loveland said. “He has a lot of passion for it and you can tell that when you’re there.”

Loveland has tried most of the dishes.

“We like everything. It’s all made from scratch, including the sauces and meatballs and I think that’s what people want,” he said.

A nearly 100 year old Magic Valley oil company has sold to Parkland USA and joins a division of the company currently operating in the state.

Jumping right in: New Heyburn police chief is on the job

After months of not having a leader while the former police chief was under investigation, the new Heyburn chief is already making some upgrades.

“People in the community have really stepped up to help." But more is probably needed.

On Thursday, Minidoka County Coroner C.V. “Lucky” Bourn released the name of a pilot who died Wednesday when her plane crashed onto the roof of Gem State Processing.

Spicy or not, manager says the flavors are there.

Why factoring fun in your monthly budget is important

Why factoring fun in your monthly budget is important

Why your dog has 'zoomies' and how to keep them safe

Why your dog has 'zoomies' and how to keep them safe 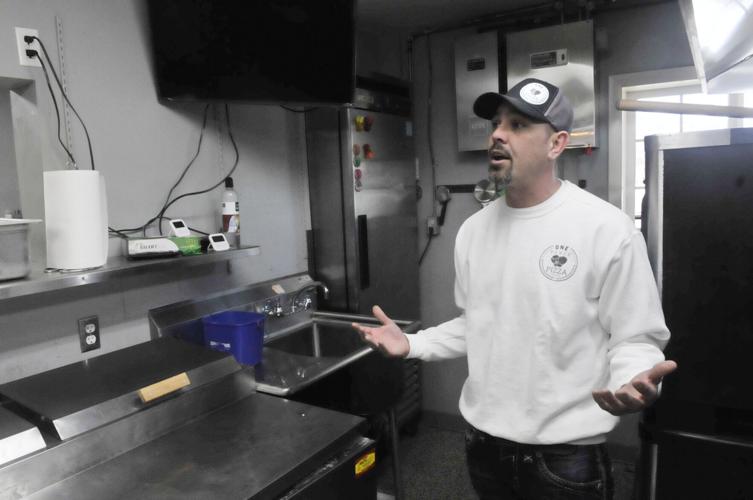 Nick McNabb, owner of One Punch Pizza in Albion, talks March 23 about the homemade pizza and pasta made at his new restaurant. 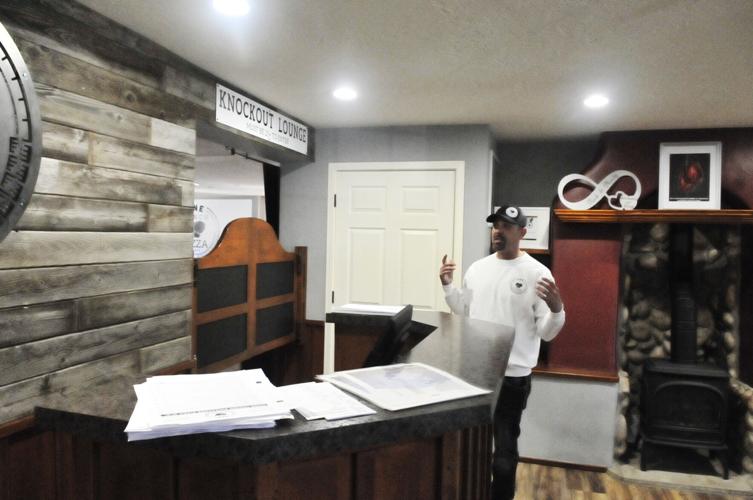 Owner Nick McNabb talks about his new pizza restaurant, One Punch Pizza, in Albion on March 23. 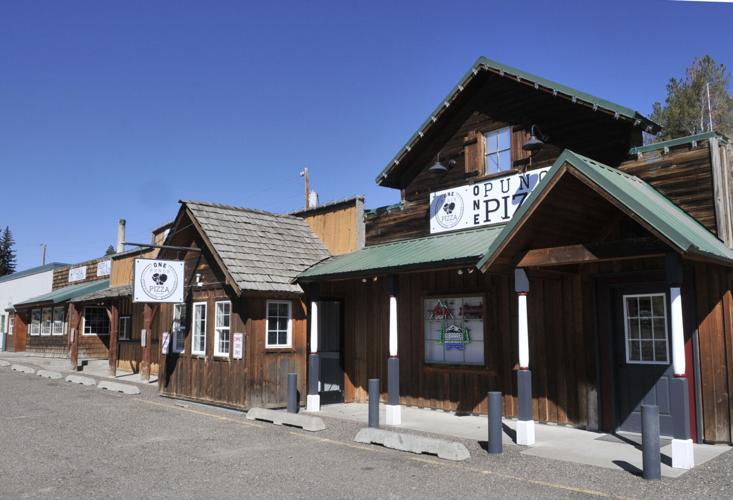 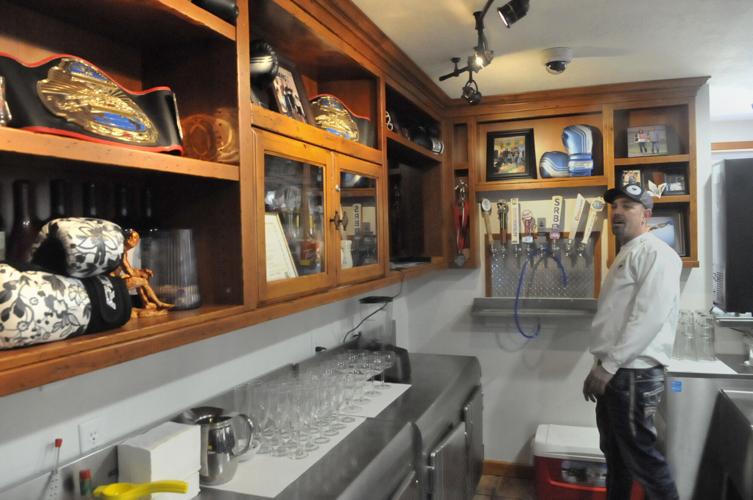 One Punch Pizza Owner Nick McNabb, a former mixed martial arts fighter, talks about some of the fight memorabilia on display in the Knockout Lounge, which is part of the business. 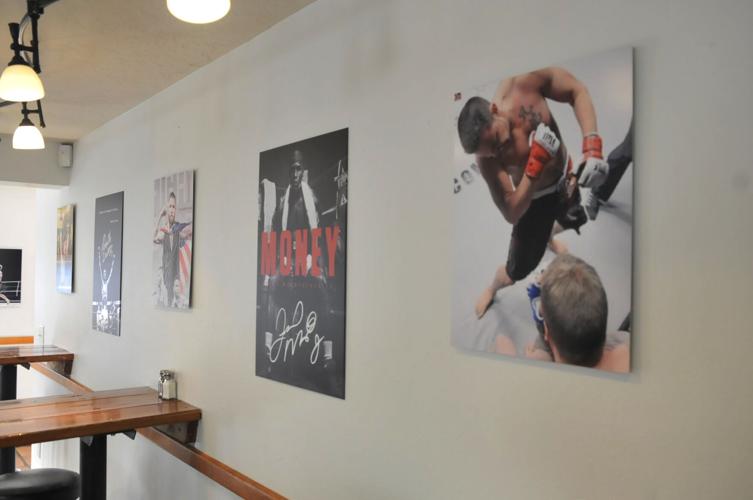 Some of the art prints of boxers and mixed martial arts fighters on the wall at One Punch Pizza in Albion.