POCATELLO — Idaho’s newest temple of The Church of Jesus Christ of Latter-day Saints has been dedicated. President M. Russell Ballard, acting president of the Quorum of the Twelve Apostles, presided at the dedication of the Pocatello Idaho Temple in three sessions on Sunday.

“A temple in The Church of Jesus Christ of Latter-day Saints is a place where sacred covenants and ordinances can be performed,” Ballard said. “We’re building temples at a faster rate than ever before in the history of the Church.”

On a chilly Sunday morning, Ballard conducted the cornerstone ceremony, which symbolizes the completion of the temple. He was joined by Elder Neil L. Andersen of the Quorum of the Twelve Apostles and his wife, Kathy; Elder S. Gifford Nielsen, president of the North America Central Area; and Elder Gary B. Sabin, assistant executive director of the Temple Department, and his wife, Valerie.

More than 250,000 people of many faiths attended the public open house for the temple in September and October.

Andersen has ties to the Pocatello area. He spent much of his youth in the nearby town of Tyhee and attended schools in Pocatello.

“I had a beautiful childhood here from the time I was just about 4 or 5 until the time I left on my mission and came back, so it has great memories for me,” said Andersen, who brought family members with him to see some of the places where he grew up. “I’m so happy to see it is a magnificent temple on the hill. It’s no small temple. And you can see it from almost everywhere in the valley.”

He continued, “The light of the gospel will shine on everyone and increase the love of God in this wonderful community.”

The 71,000-square-foot temple sits on the eastern foothills of Pocatello.

“It’s this large because we feel it needs to support that many people who want to come,” Sabin said. “The first unit of the Church was established in 1888, so that’s a long wait.”

On Saturday evening, about 6,000 young men and young women and local Church leaders attended a devotional at a meetinghouse in Pocatello. It was also broadcast to four other chapels in the Pocatello Idaho Temple District.

“This part of the Church — Pocatello, Idaho — this is a center of raising up faithful missionaries that carry the gospel to the nations of the earth,” said Ballard, who encouraged the youth to consider serving a mission.

“I bear witness and testimony to you that if you have an opportunity to serve a full-time mission for the Lord Jesus Christ, when the time comes and you’re old enough to qualify, you prayerfully consider that and step up,” emphasized the senior church leader.

Ballard expressed his confidence in the youth who attended the devotional. “I have such a great sense of confidence and peace as I look at your faces and know that the Church will be in good hands.”

“This temple is built for everyone here in Pocatello. But my focus really is the thoughts of how this temple is going to bless the rising generation,” said Nielsen, who conducted the youth devotional.

“There is urgency in this work of gathering Israel, dear friends. And it’s up to us to invite those people who are lucky enough to cross our paths today,” he told the youth.

Nielsen recalled when the temple property was covered with sagebrush. “My thoughts go directly to the young people who, in about 45 minutes, cleared the 11-acre parcel of ground to prepare for the building of this temple.”

The youth also helped plant 25,000 flowers to prepare the grounds for the temple open house.

Chayce Low, 17, of Bancroft, attended the youth devotional with his local congregation. Low said Ballard’s call to future missionaries resonated with him.

“Actually, this is a big point of my life. A couple of weeks ago, I finally decided that I was going to go [on a mission], and it’s really cemented my decision,” he said. Young men go on missions when they turn 18 and women can serve at age 19.

Mckenna Young, 17, of Inkom, enjoyed being in the presence of the church leaders. “What I take away is how much confidence the Lord has in me and in the youth and just how much they love us.”

The Pocatello Idaho Temple is the sixth temple in Idaho and the 170th operating temple in the Church. The Gem State’s other temples are in Boise, Idaho Falls, Meridian, Rexburg and Twin Falls. Two other temples have been announced in Burley and Rexburg North. More than 460,000 Latter-day Saints reside in Idaho.

The Church of Jesus Christ of Latter-day Saints has released a rendering of the planned Burley temple.

The groundbreaking for the Pocatello Idaho Temple was held in the spring of 2019. The temple was announced in April 2017 by church President Thomas S. Monson.

Temples of The Church of Jesus Christ of Latter-day Saints differ from meetinghouses or chapels where members meet for Sunday worship services. Each temple is considered a “house of the Lord,” where Jesus Christ’s teachings are reaffirmed through baptism and other ordinances that unite families for eternity.

LDS church to require masks in temples amid COVID surge

The Church of Jesus Christ of Latter-day Saints announced Wednesday that masks will be required inside temples to limit the spread of COVID-19.

Members of the faith remain deeply divided on vaccines and mask-wearing despite consistent guidance from church leaders as the highly contagious delta variant of the coronavirus spreads.

The Church of Jesus Christ of Latter-day Saints has announced the location of its new Burley temple.

Watch Now: Good reasons to be careful with your credit cards

Experts say avoid these foods for a healthier mind

Experts say avoid these foods for a healthier mind 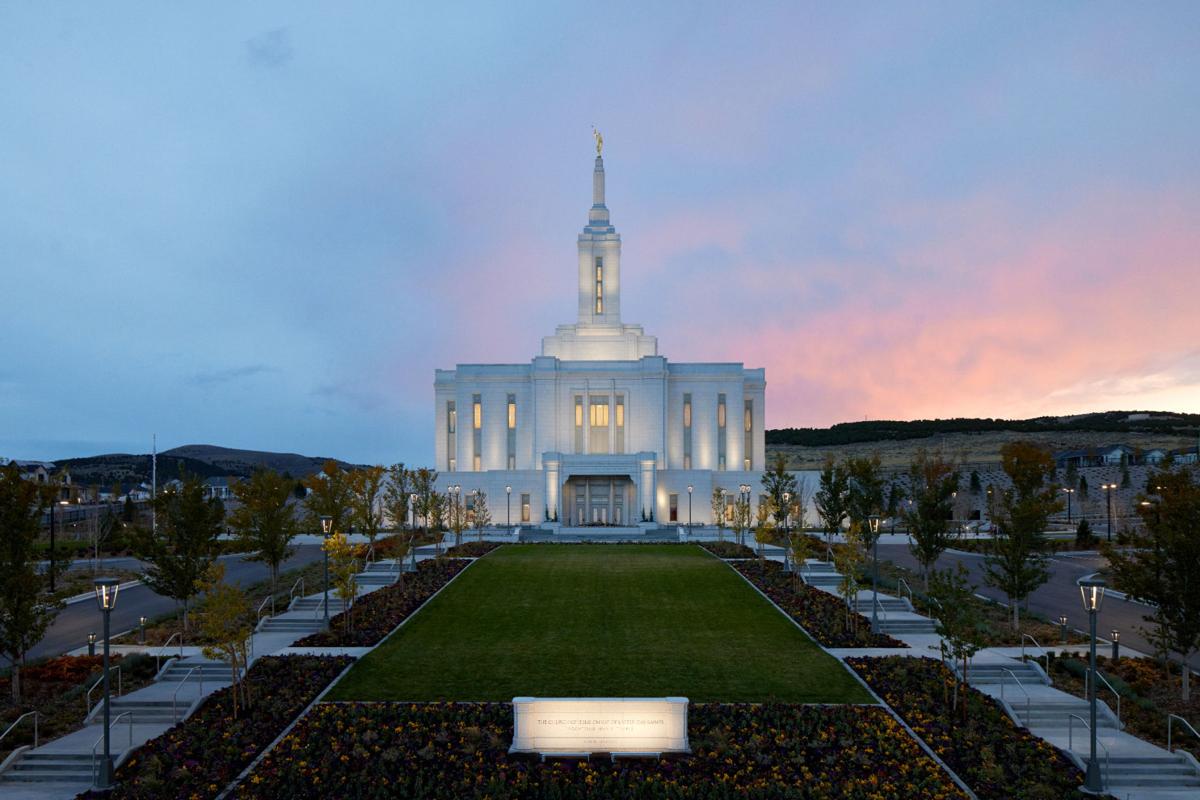 President M. Russell Ballard, acting president of the Quorum of the Twelve Apostles, presided at the dedication of the Pocatello Idaho Temple. 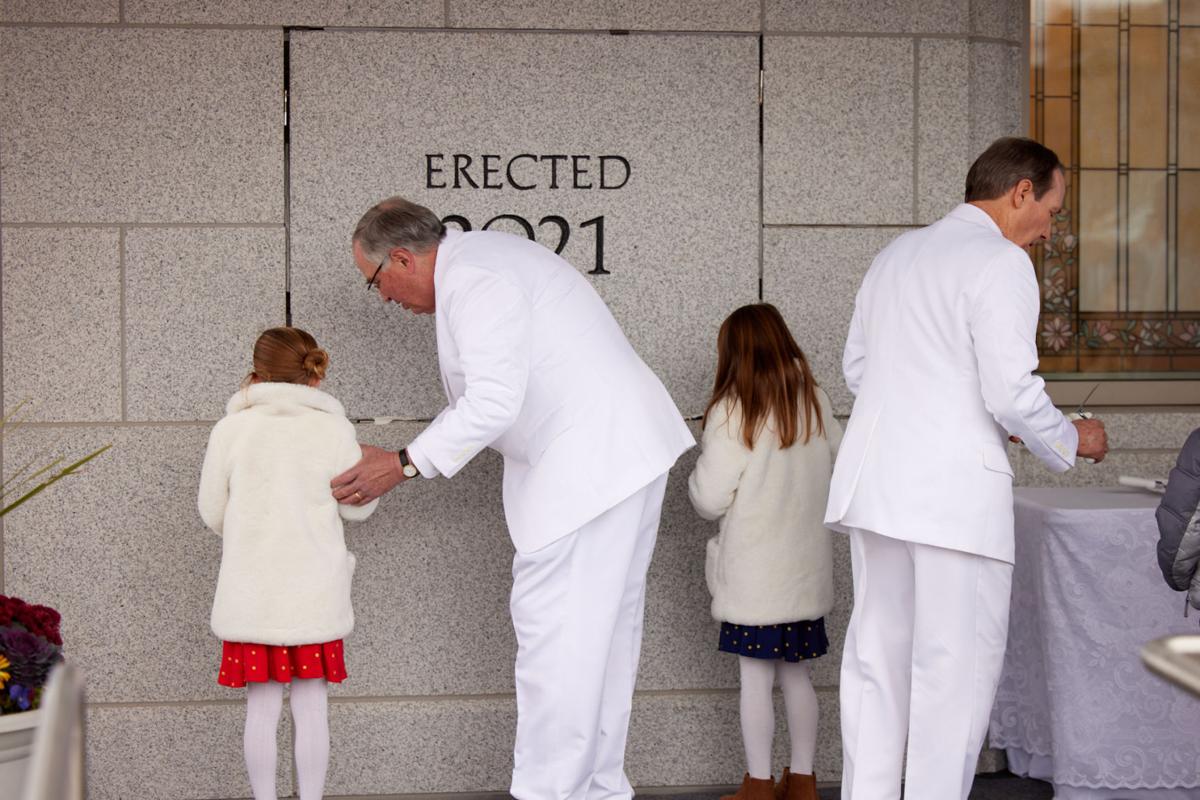 Elder Neil L. Andersen of the Quorum of Twelve Apostles helps a young girl add mortar to the cornerstone of the Pocatello Idaho Temple during its dedication on Sunday. 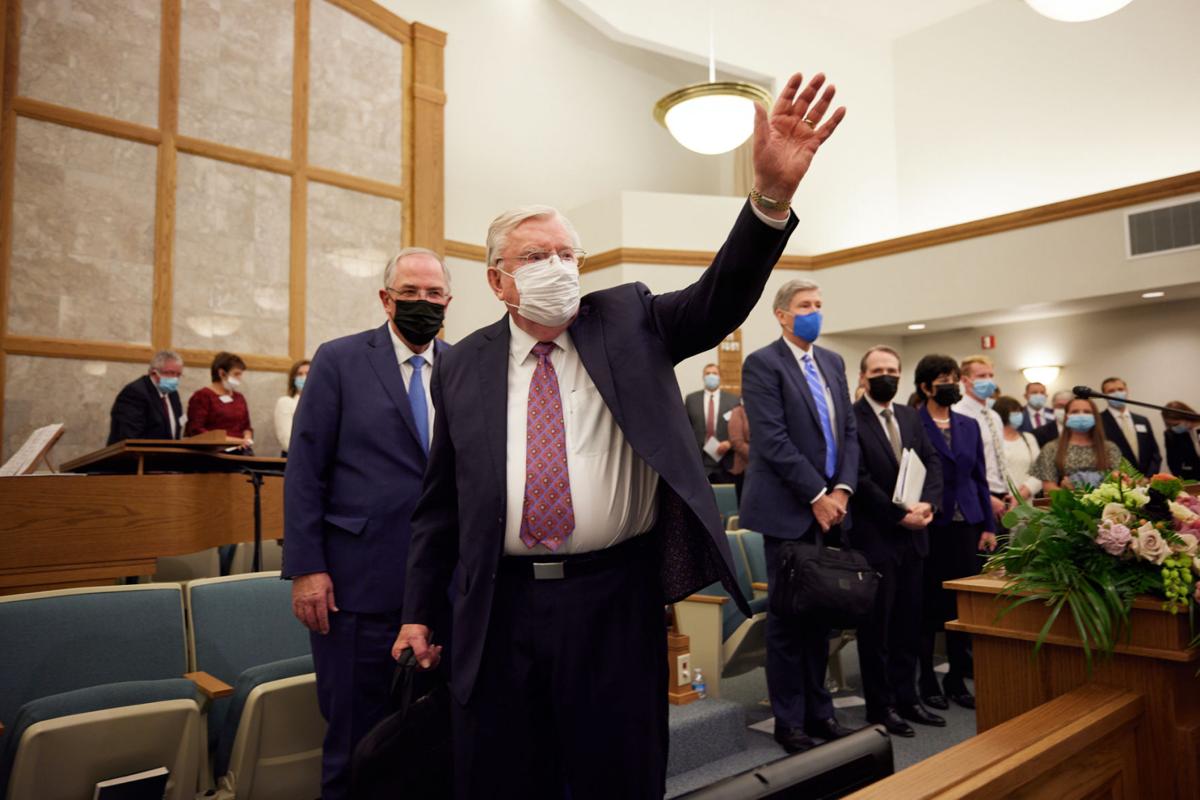 President M. Russell Ballard, acting president of the Quorum of the Twelve Apostles, waves to the youth following a devotional for the Pocatello Idaho Temple dedication on Nov. 6. 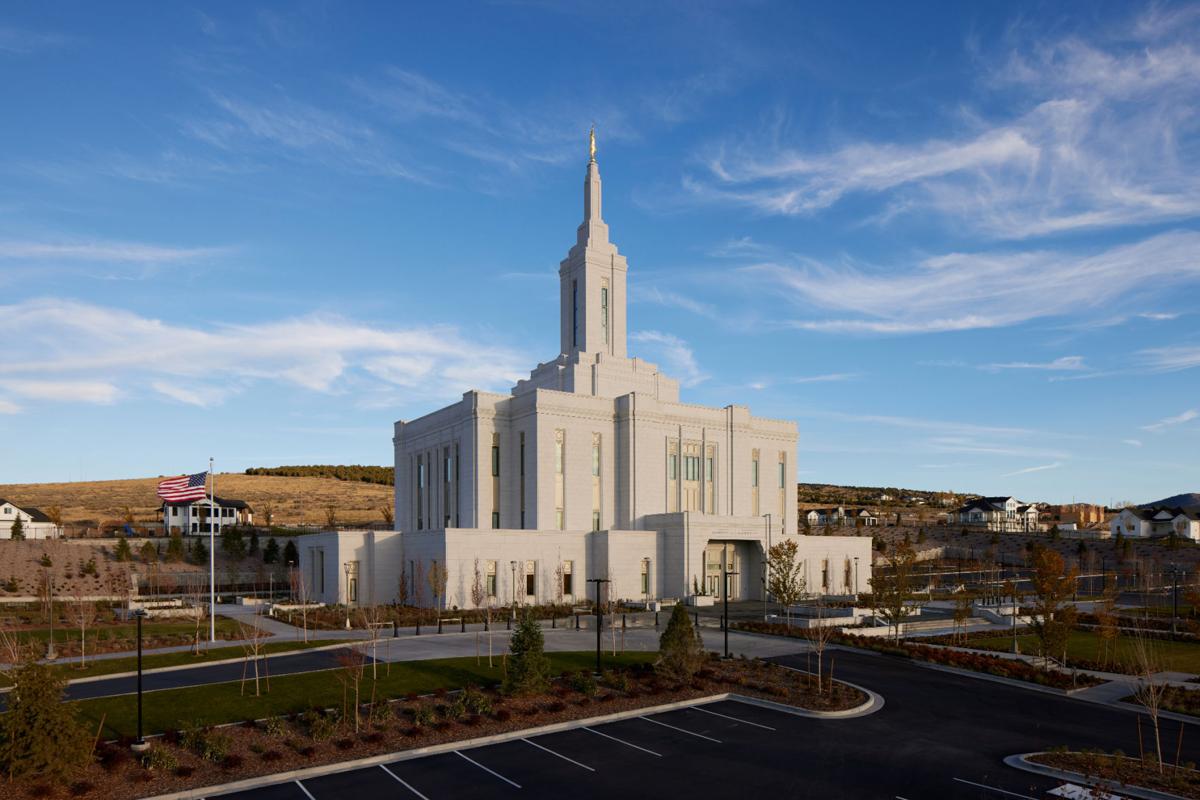 The 71,000-square-foot temple sits on the eastern foothills of Pocatello.