Become a Member
Read Today's E-edition
Share This
‘It doesn’t matter what you look like’: Boise’s Sikhs honored, seek to build a temple
0 Comments
Share this
Kyle Land Idaho Statesman

BOISE — When Gurtej Sandhu first moved to Idaho in the late 1980s, he had heard of Boise only in an episode of Star Trek. A new engineer at an upstart company called Micron, he thought he’d stay for a couple years before moving on to bigger opportunities.

But more than 30 years later, his family remains in the Treasure Valley. In addition to his prolific career as a Micron engineer — he has more patents than Thomas Edison — Sandhu also practices Sikhism, a faith that dates back to the 15th century in the Punjab region of north India.

He and other members of Boise’s growing Sikh community have been advocating for greater recognition of their religion and the contributions of its members. On Monday, they got their wish.

In front of a small crowd at the Bombay Grill, Mayor Lauren McLean read aloud a proclamation making the month of November Sikh Awareness and Appreciation Month in Boise.

“It’s incredibly important that we recognize the different people that make this community what she is,” McLean said. “That is what makes us incredibly unique.”

Sikhs are often known for their hospitality and their articles of faith, including turbans worn by some men. Sikhism is practiced by 25 million people.

November is an important month in Sikhism, as it represents the birth of Guru Nanak Dev Ji, the founder of Sikhism. California and New Jersey have issued similar proclamations.

About 500 Sikhs live in the Boise area, and the number is increasing every year, said Mehar Singh, who owns the Bombay Grill. He moved to Boise in 2009 to take over the restaurant, located in the historic Idanha hotel, and decided his family would stay.

“This building had such history,” Singh said with his daughter, Simran Kaur, translating. “(I hope) that everyone in Boise would recognize Sikhs and recognize the efforts that Sikhs have been putting in this community.”

Part of that contribution is the distribution of free food to the homeless. Once a month, Sikhs in Boise provide free meals to residents at the River of Life shelter for people experiencing homelessness. Gurudwaras, Sikh places of worship, are known for their distribution of food to anyone and everyone.

Singh said people sometimes come into his restaurant asking for free food, and he sees hunger as a community issue that needs addressing.

And while the Sikh community in Boise is growing, the city still has no temple for its local Sikh population. Oftentimes, families will gather at someone’s house to practice their faith, said Priyanka Sodhi, who lives in Eagle. Kaur said Monday’s event was part of an effort to build support for constructing a temple.

While Singh said Boise has been welcoming to him and his family, he’s still aware of the difficulties facing other Sikhs around the country. Sikhs are sometimes mistaken as Muslims, and as a result can become victims of Islamophobic attacks, he said.

It’s part of the reason why he wants greater community understanding of Sikhs in Boise. The proclamation is a first step toward that goal.

Sandhu highlighted that in a speech before the crowd, where he talked about his achievements and those of Singh, who turned a failing restaurant into a success. He said he never dreamed of the city issuing a proclamation recognizing Sikhs like him.

“It’s really what you can do, and it doesn’t matter what you look like,” he said.

A Magic Valley native who is now a general authority of The Church of Jesus Christ of Latter-day Saint is scheduled to speak at the fall commencement at Brigham Young University-Idaho.

McKenna Wells of Burley has been called to serve in the North Dakota Bismarck Mission and will depart Jan. 5.

68% of people have never completed a New Year's resolution

How to make sustainable style a new goal

How to make sustainable style a new goal

Ditch these supplements to be healthier this year

Ditch these supplements to be healthier this year

How to use space heaters safely this winter

How to use space heaters safely this winter 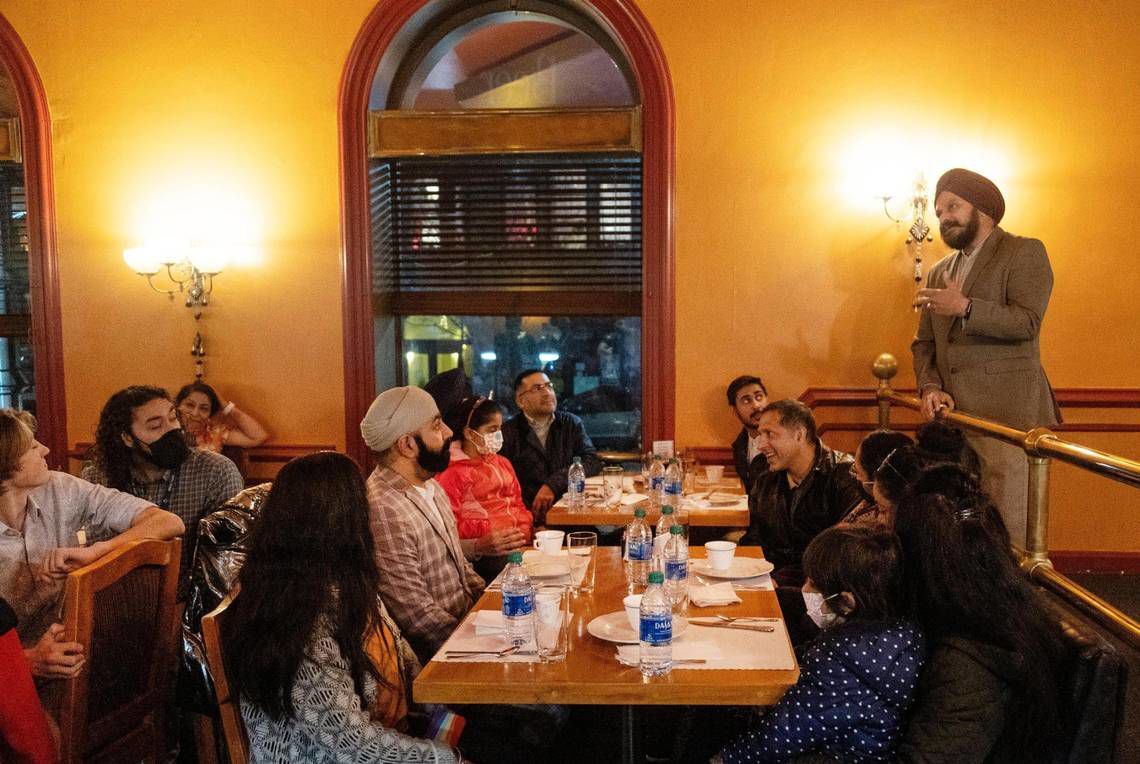 Boise resident Gurtej Sandhu speaks about his religion at the Sikh Awareness and Appreciation Month event at Bombay Grill. 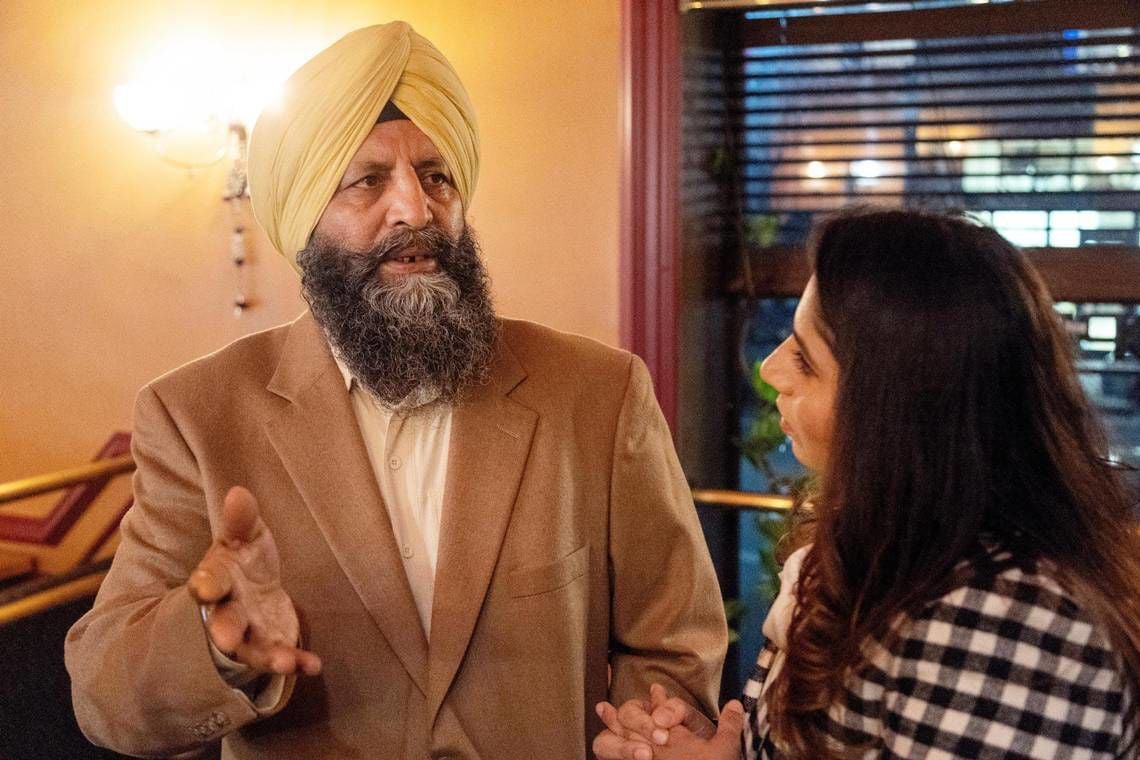 Mehar Singh, owner of Boise restaurant Bombay Grill, speaks through translation by his daughter Simran Kaur during a special dinner event for Sikh Awareness and Appreciation Month at the restaurant.