Thanks for reading! Log in to continue.
Enjoy more articles by logging in or creating a free account. No credit card required.
Log in Sign up Become a Member
You have permission to edit this collection.
Edit

Dodgers vs. Rays: Updates from Game 1 of the World Series 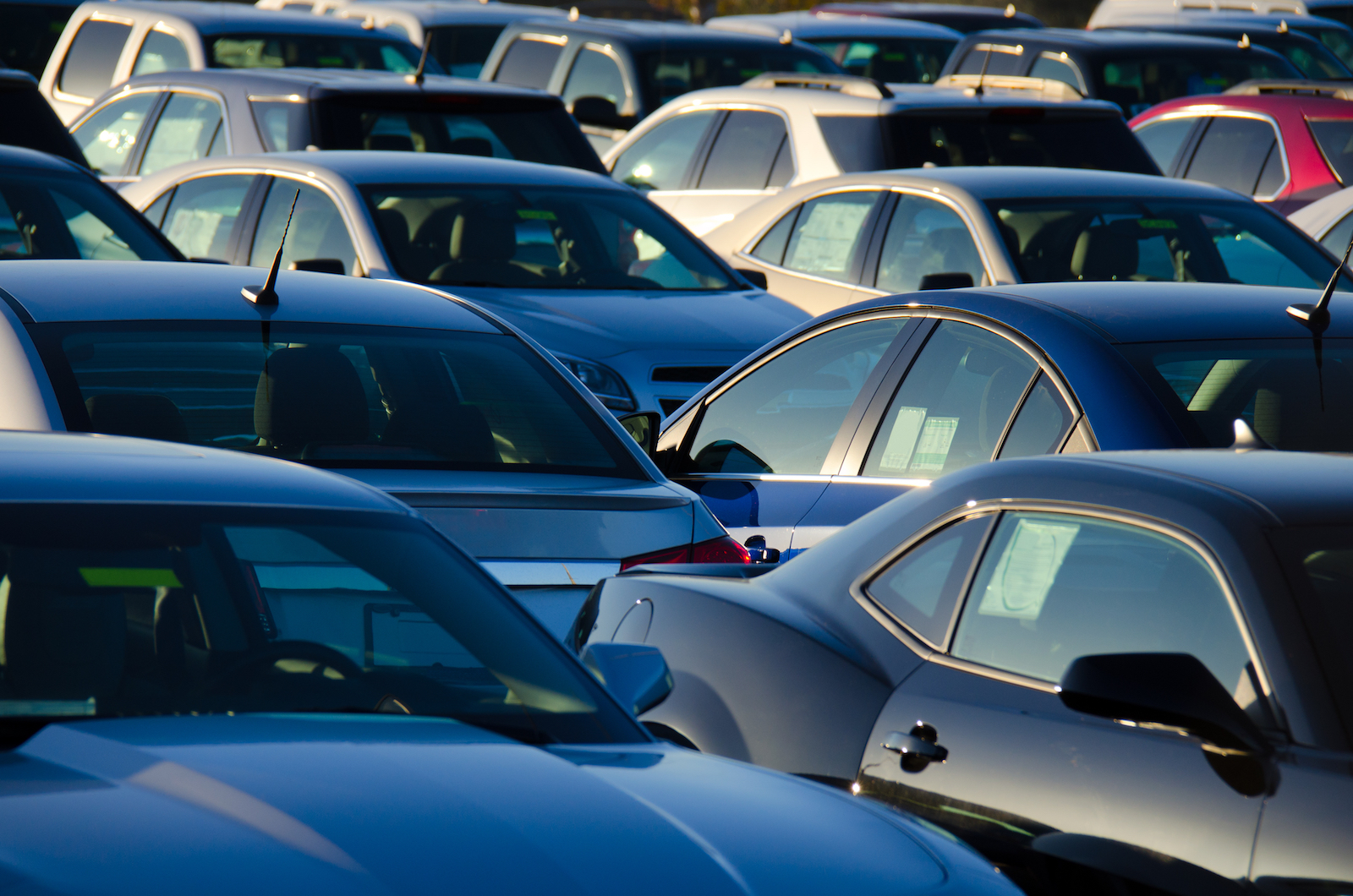 The auto industry is rife with competition on an international scale. While American-born stalwarts of the car world—Ford, Chevrolet, and Chrysler among them—constantly innovate, foreign brands like Toyota, Honda, Volkswagen, and BMW similarly vie for global relevance in markets across all continents. That’s not also counting rogue companies like Tesla trying to upend the industry with unprecedented technological innovations and price points.

The relative popularity of domestic or foreign cars in each state has no apparent bearing on regional identity, nor does it imply a value judgment on Insurify’s behalf. But it does offer valuable insight into which makes and models certain parts of the country might remain loyal.

Interested in investigating how domestic versus foreign car ownership breaks down on a state level, the data team at Insurify decided to analyze its vast database of insurance applications and rank the top states for both domestic and foreign automobile ownership. Here’s what they found: 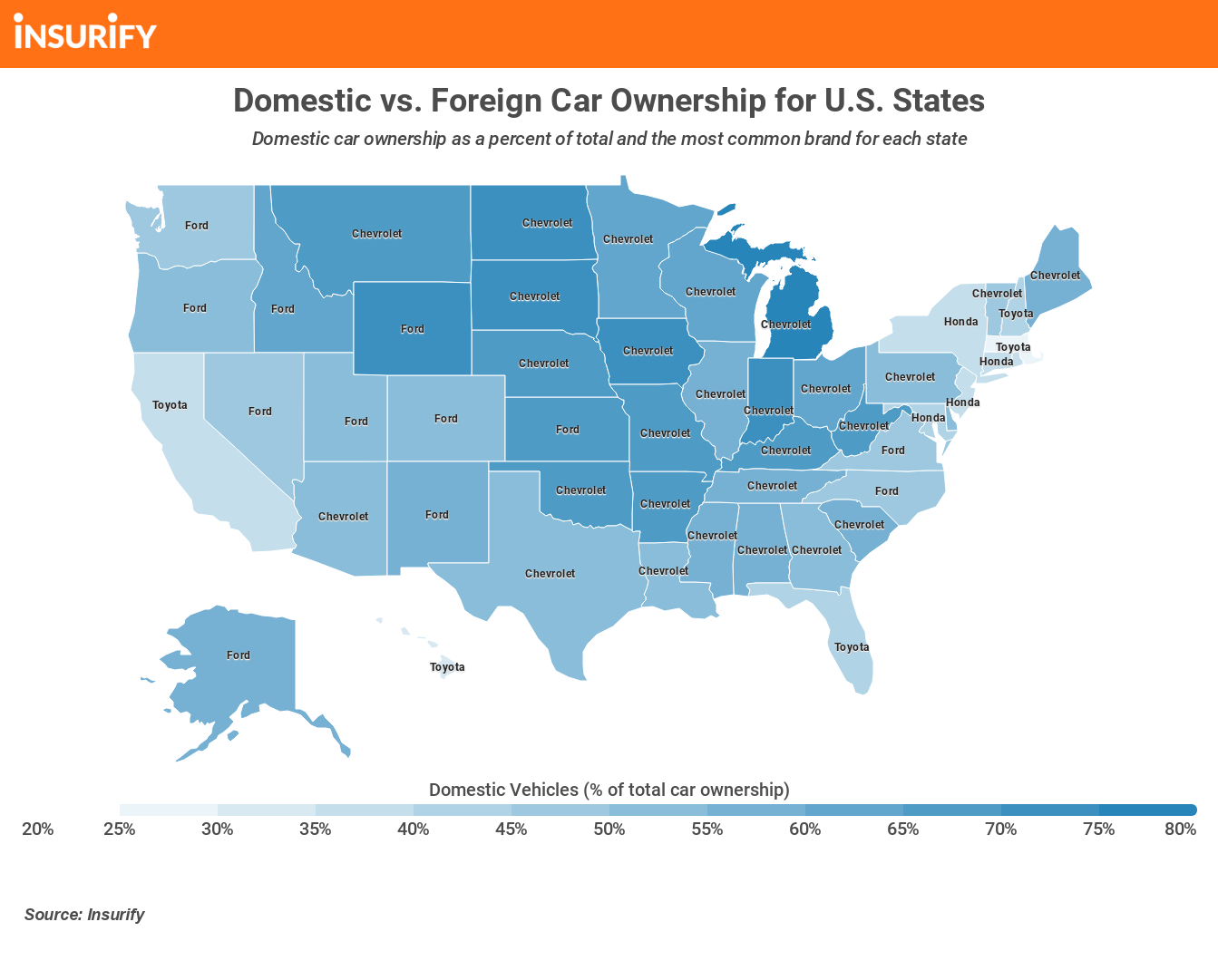 The team of data specialists at Insurify, an insurance quote comparison website, compiled data from its database of over 1.5 million car insurance applications, which ask questions about driving history, vehicle type, and other personal data. The data team at Insurify ranked the top 10 states with the highest percentage of applicants who reported driving a domestic make of motor vehicle, and did the same for foreign makes. From this data, they were able to determine the most popular car brand for each state listed, as well as the likelihood of domestic or foreign vehicle ownership as an index against national averages (calculated by determining the average breakdown of domestic versus foreign vehicle ownership across all fifty states, plus the District of Columbia). The national breakdown as determined by the data is 55.55 percent for domestic makes and 44.45 percent for foreign makes.

States with the Highest Percentage of Domestic Cars 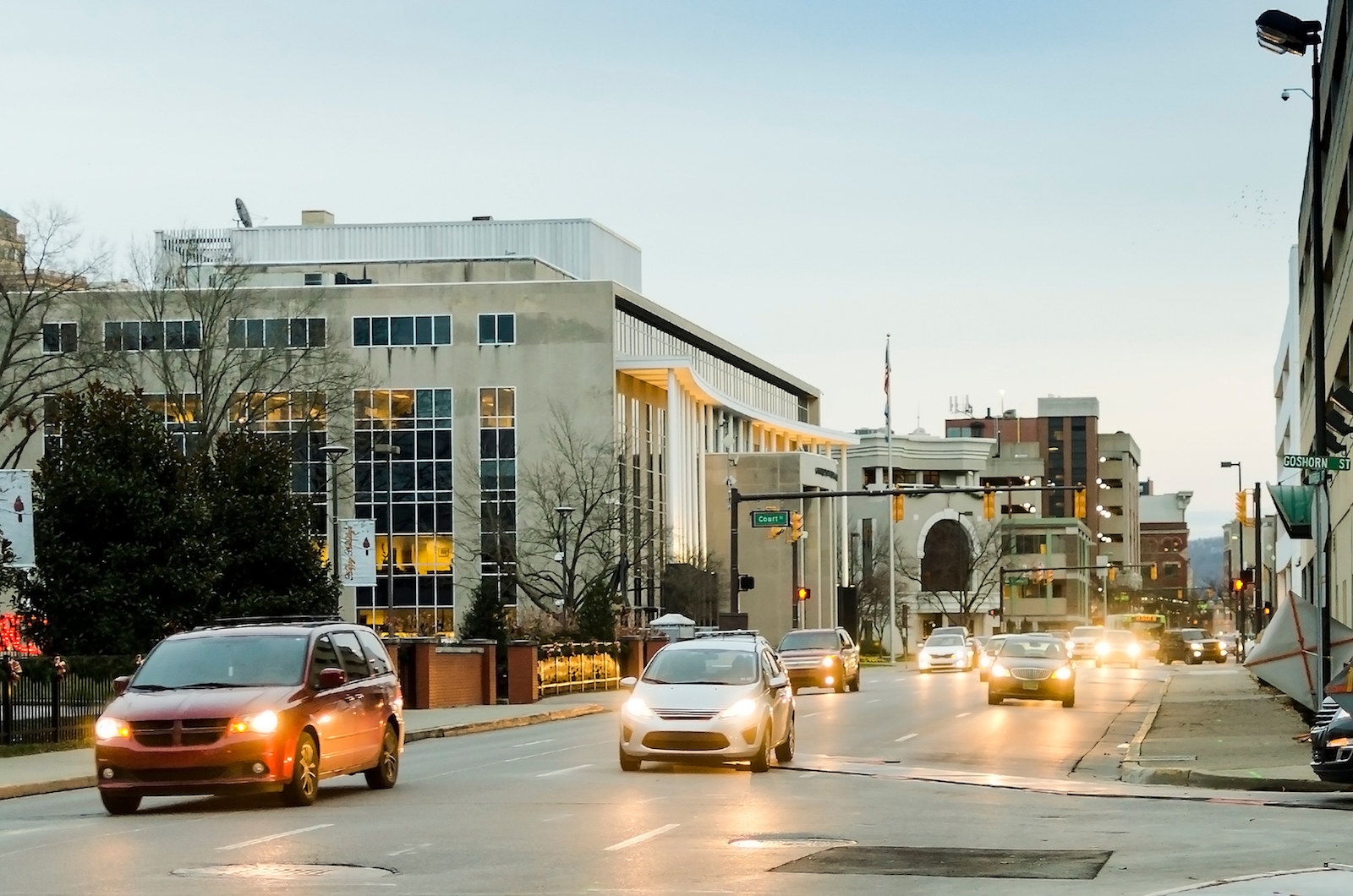 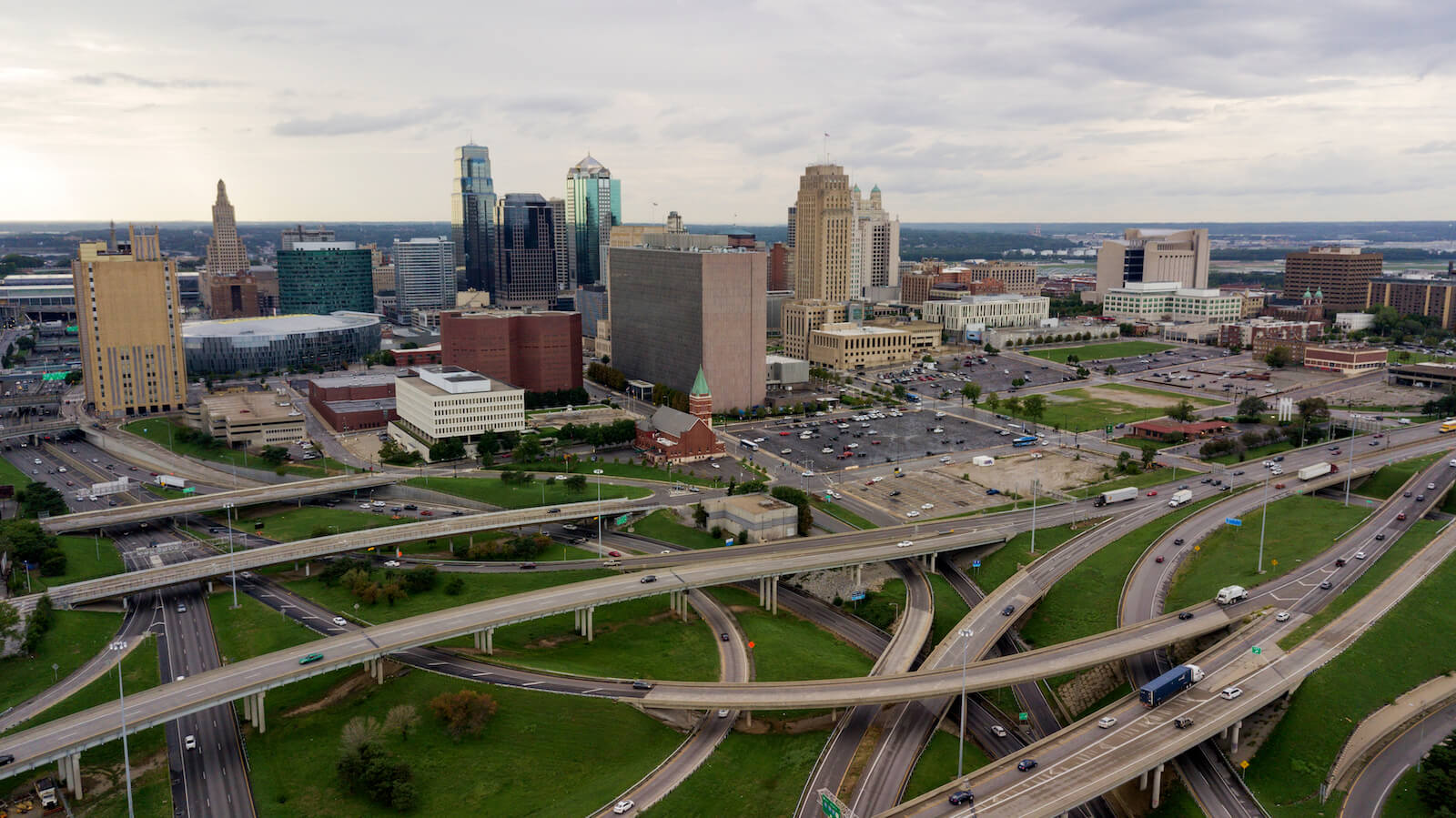 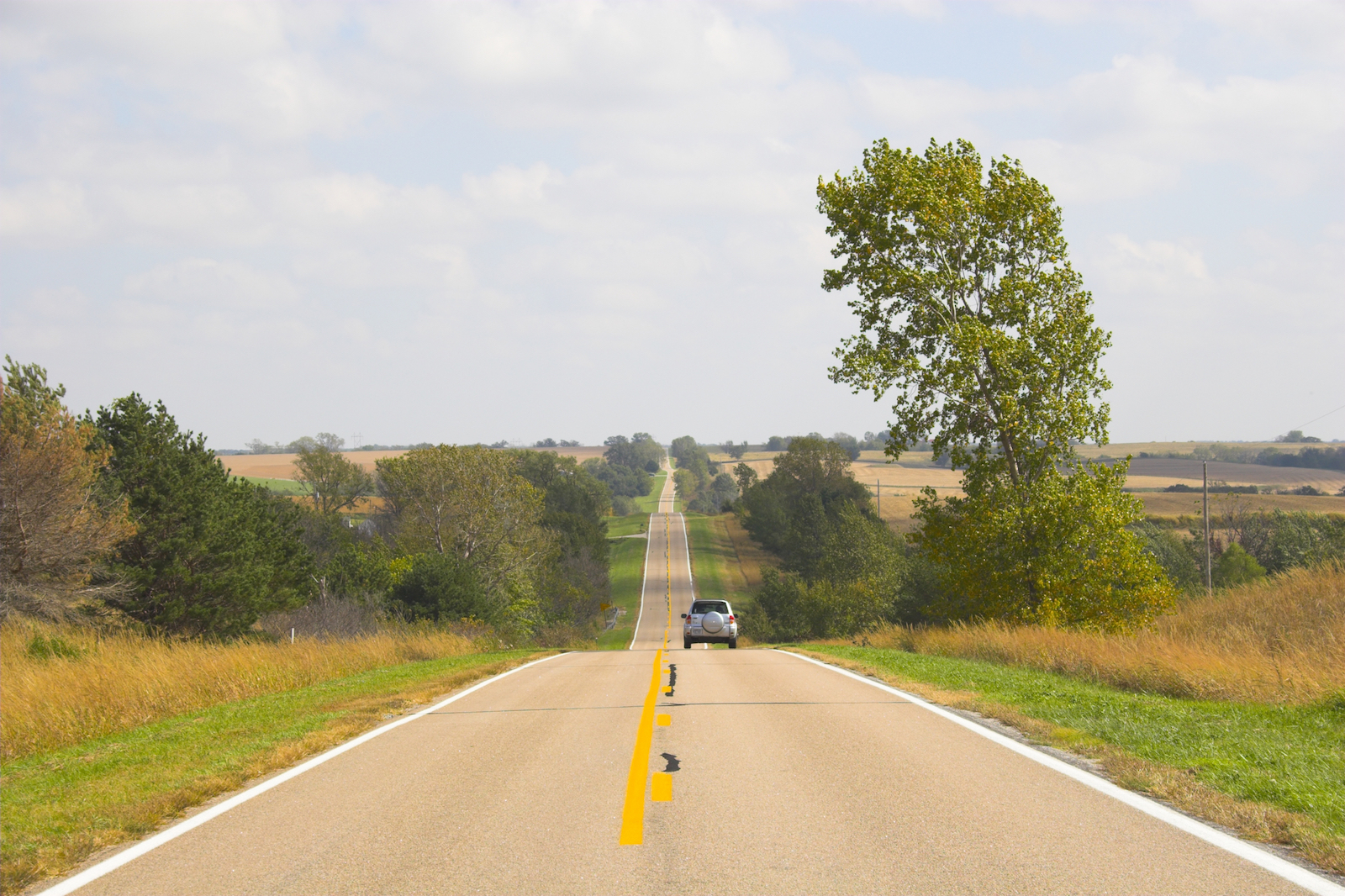 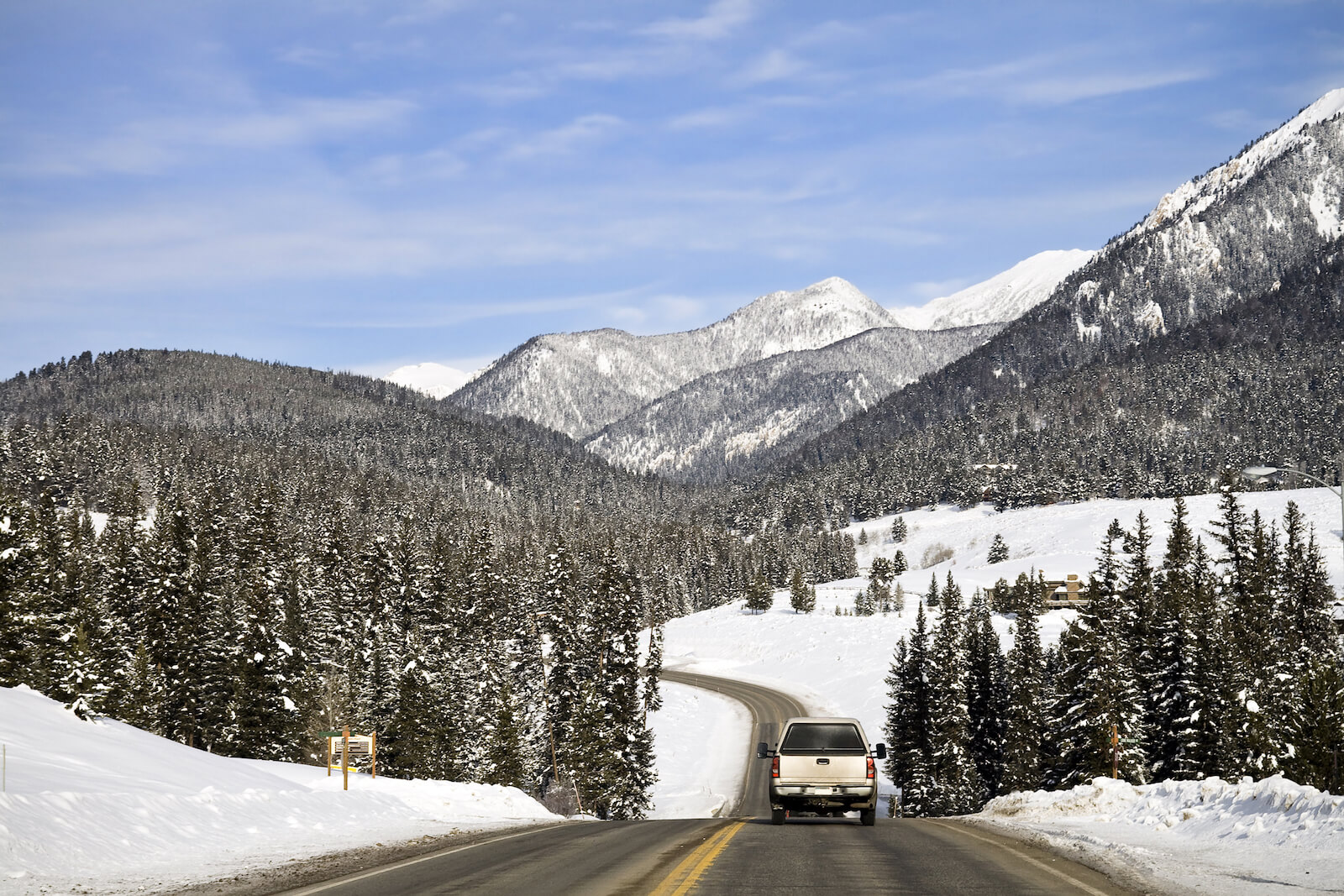 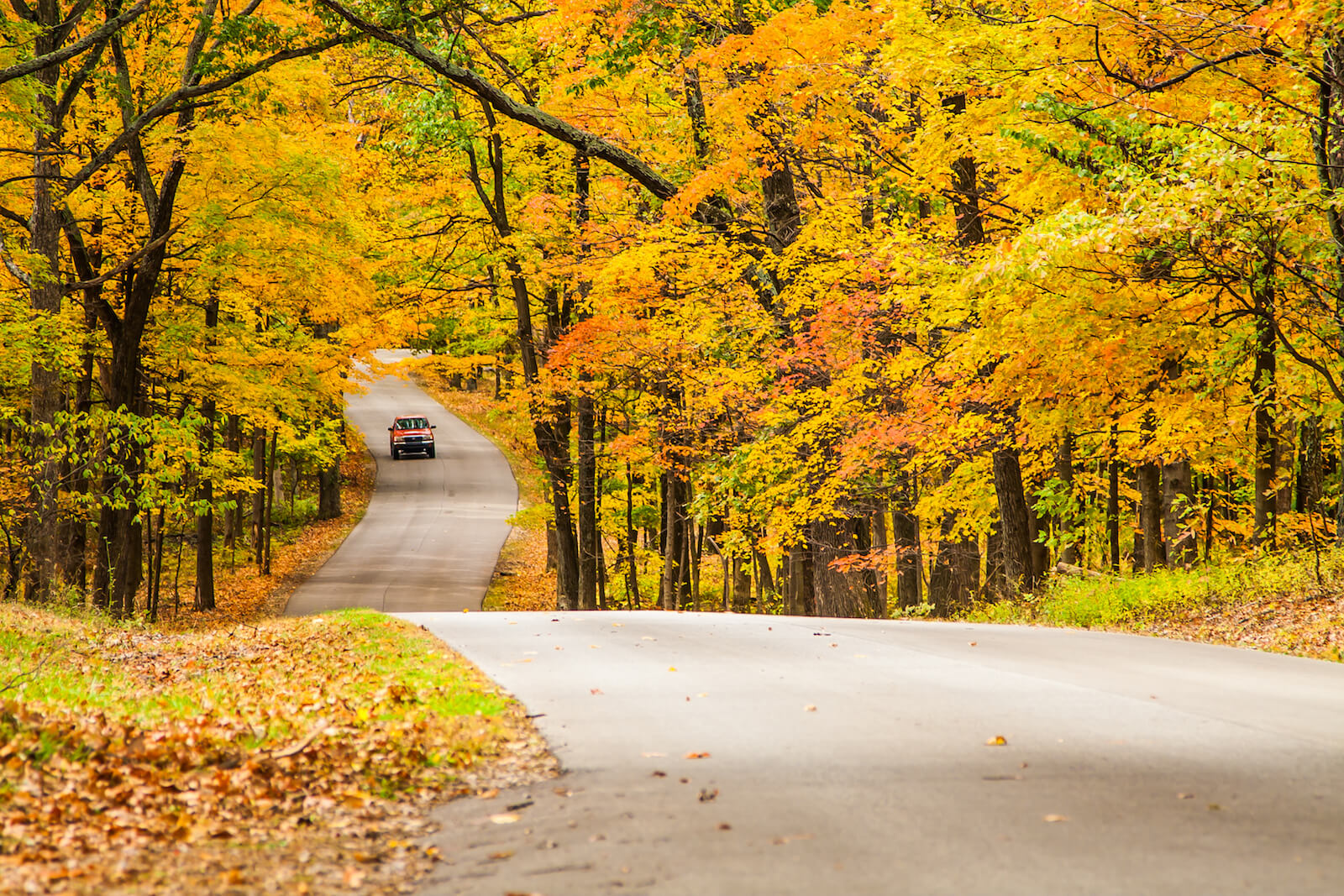 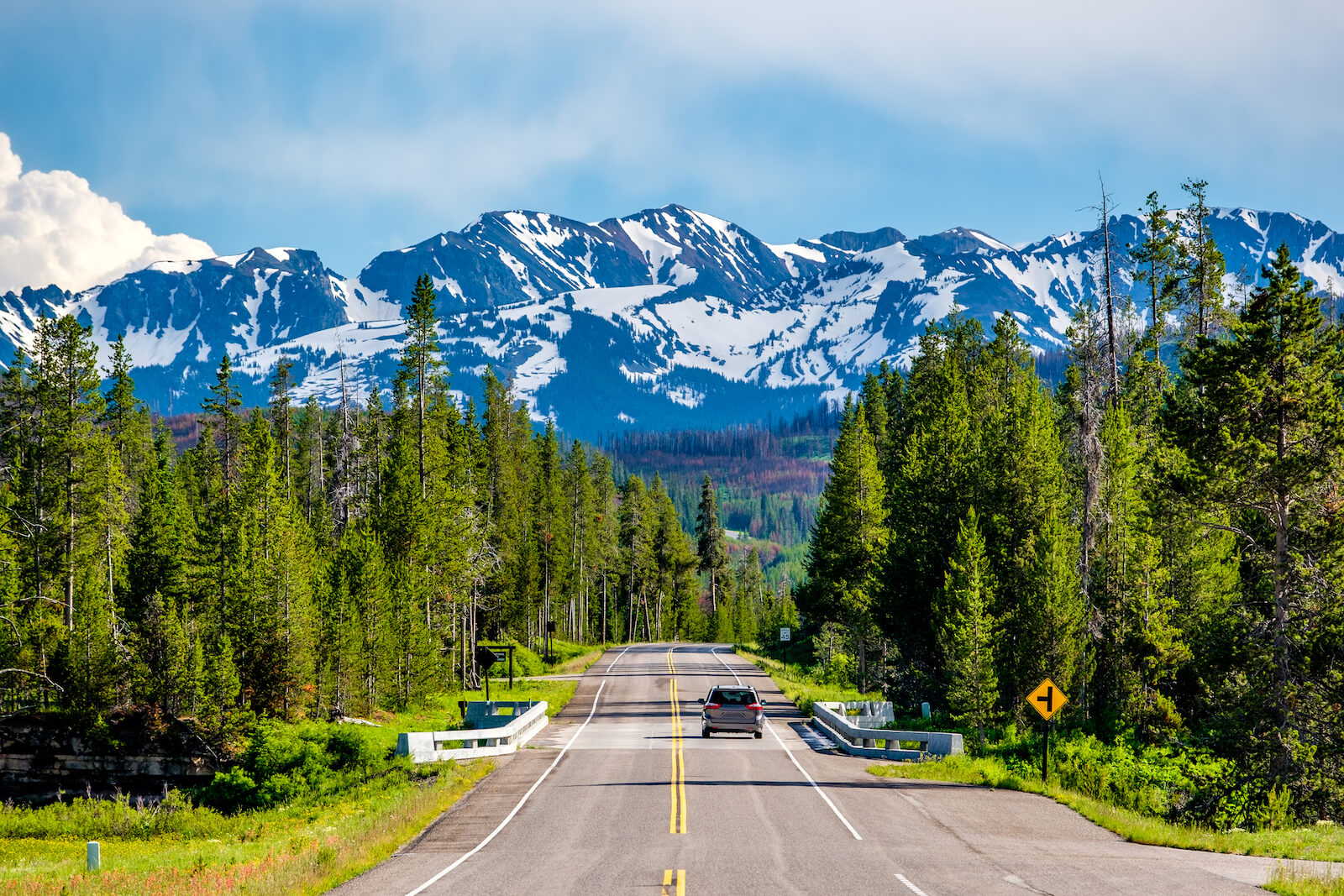 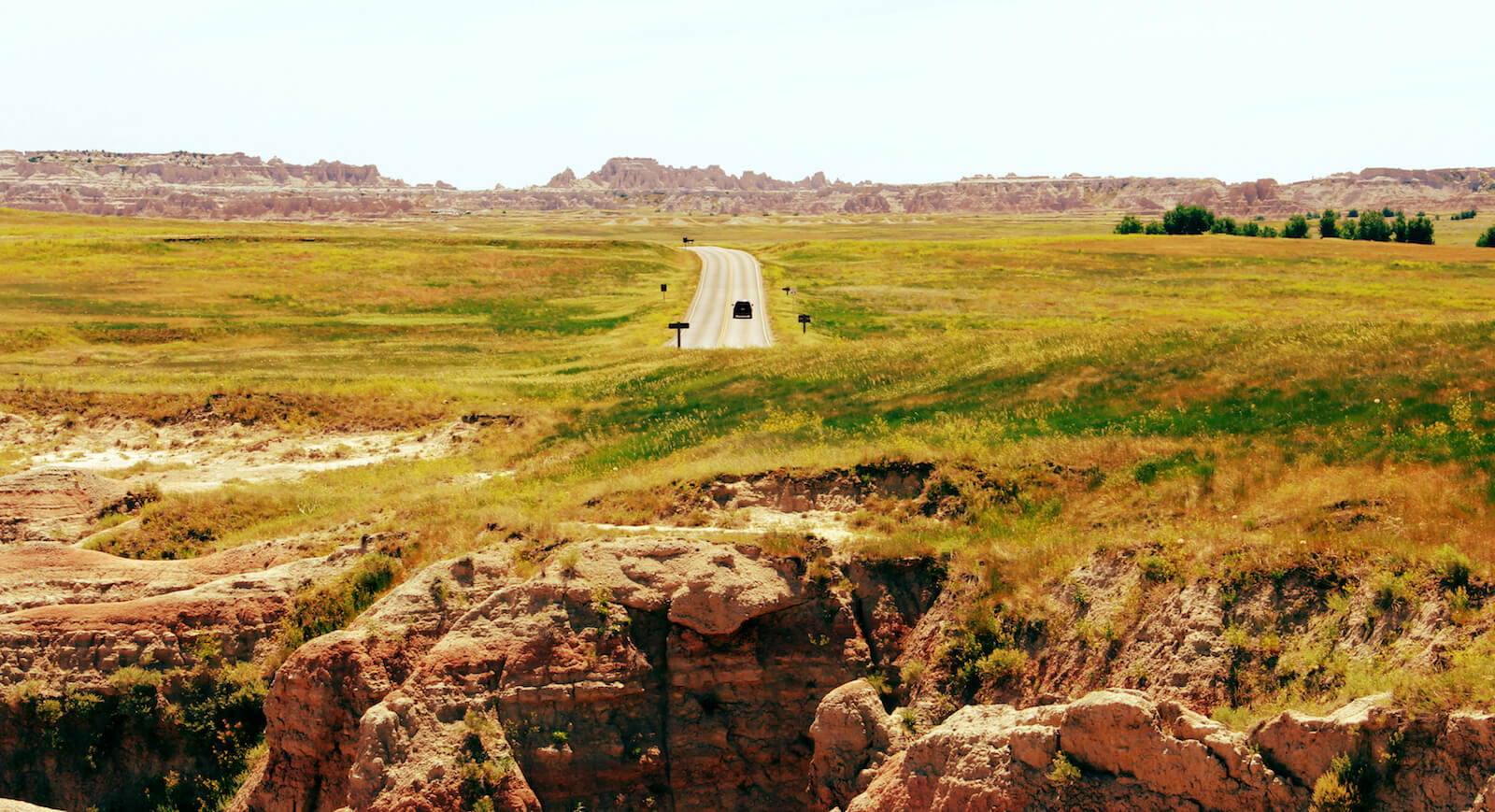 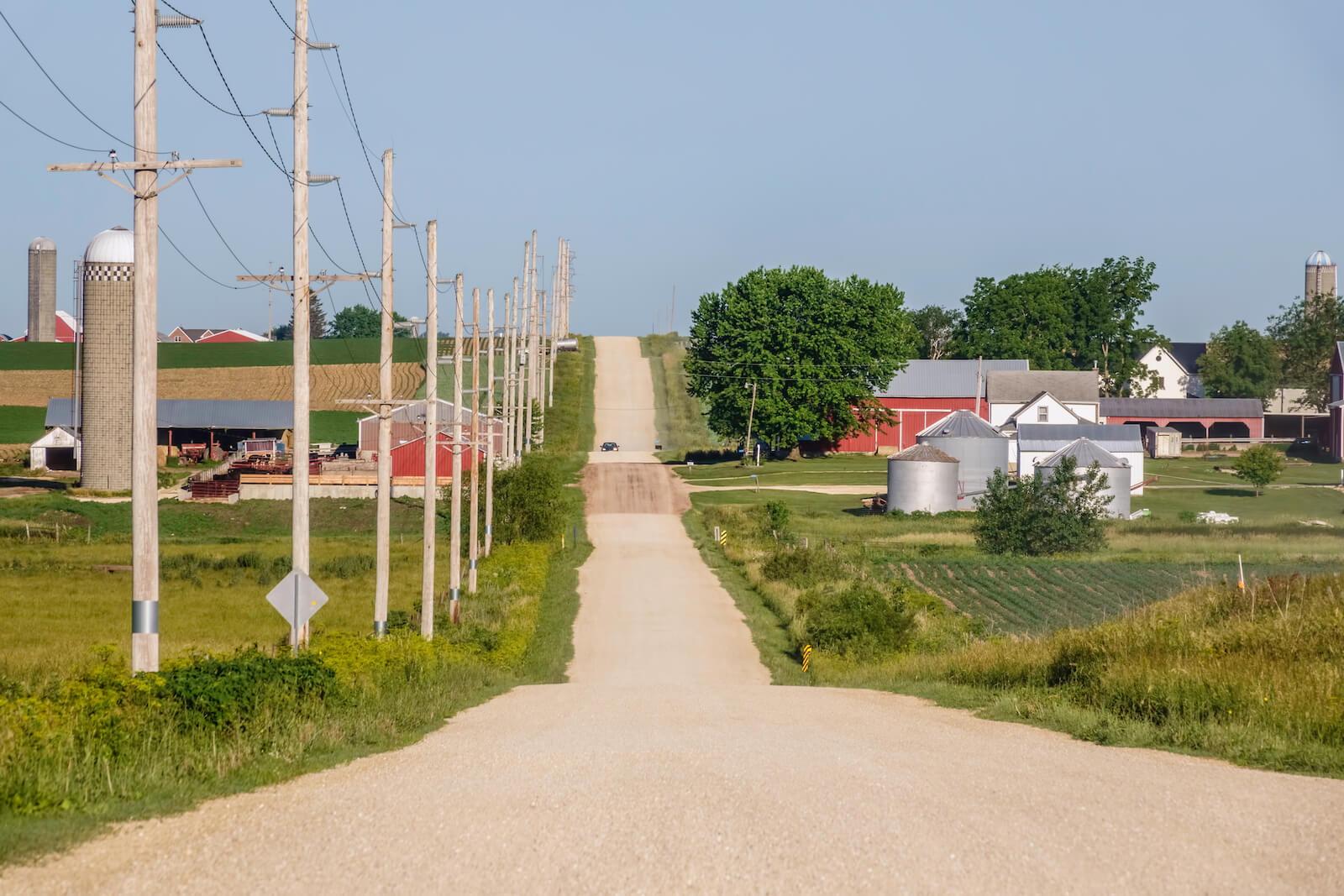 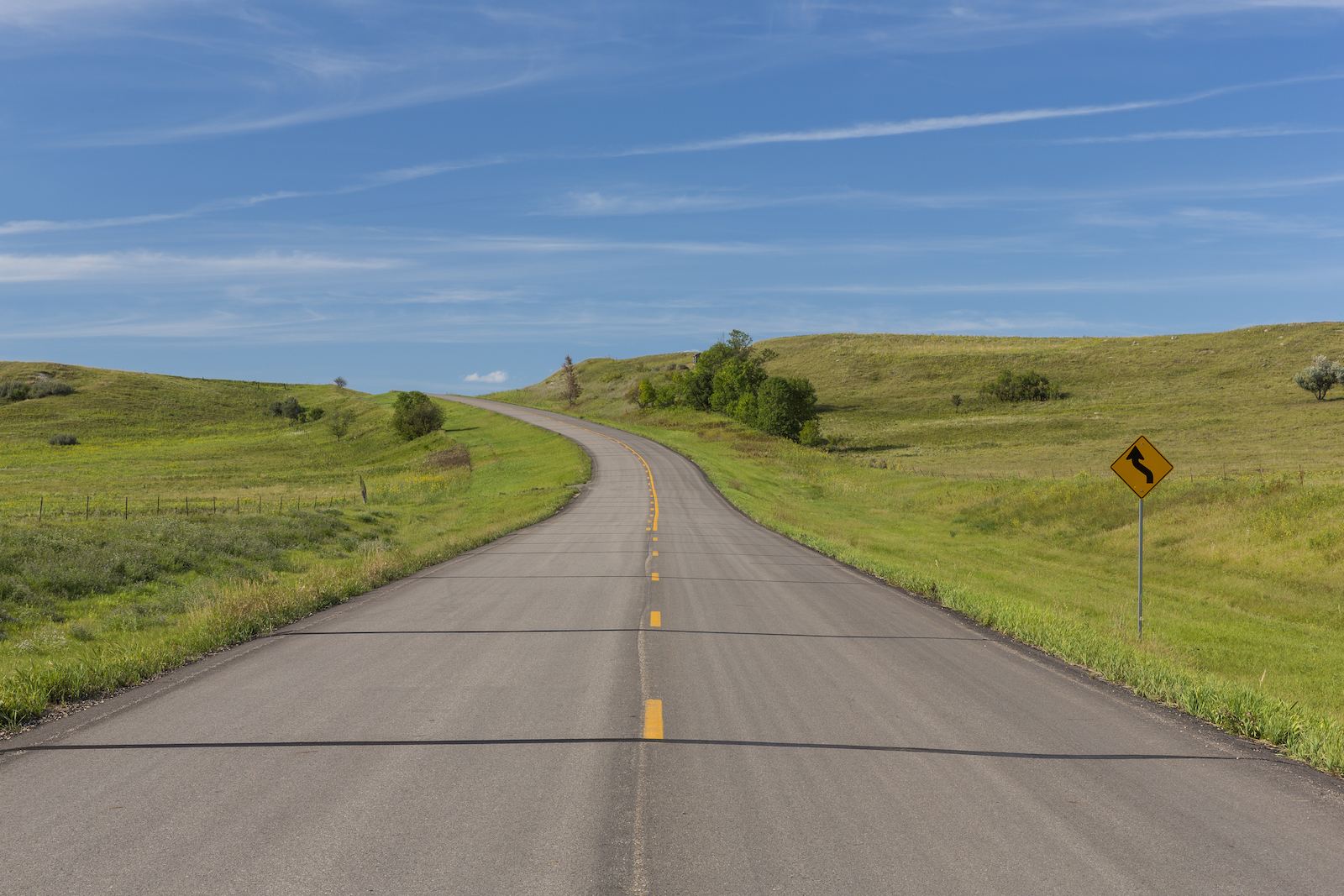 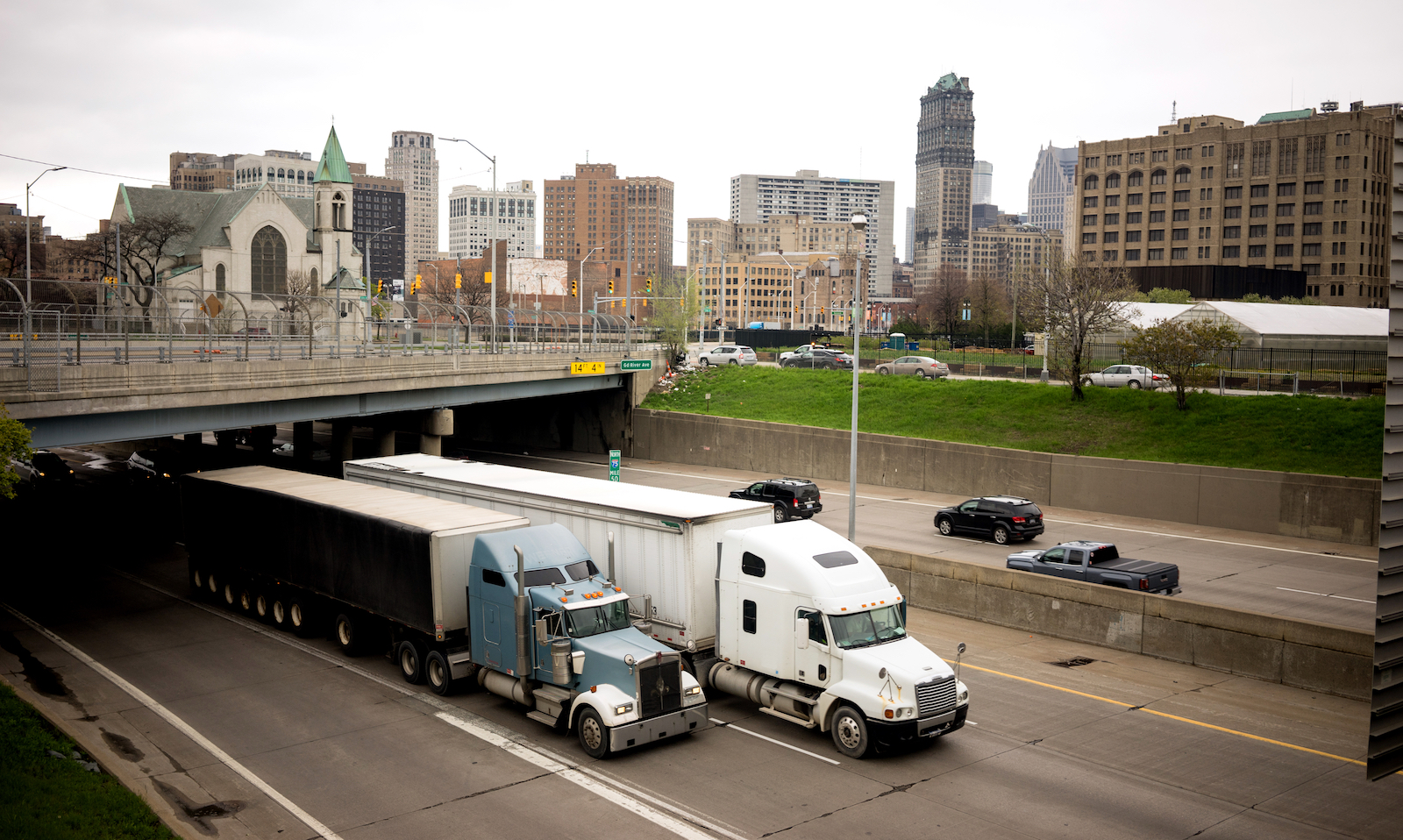 States with the Highest Percentage of Foreign Cars 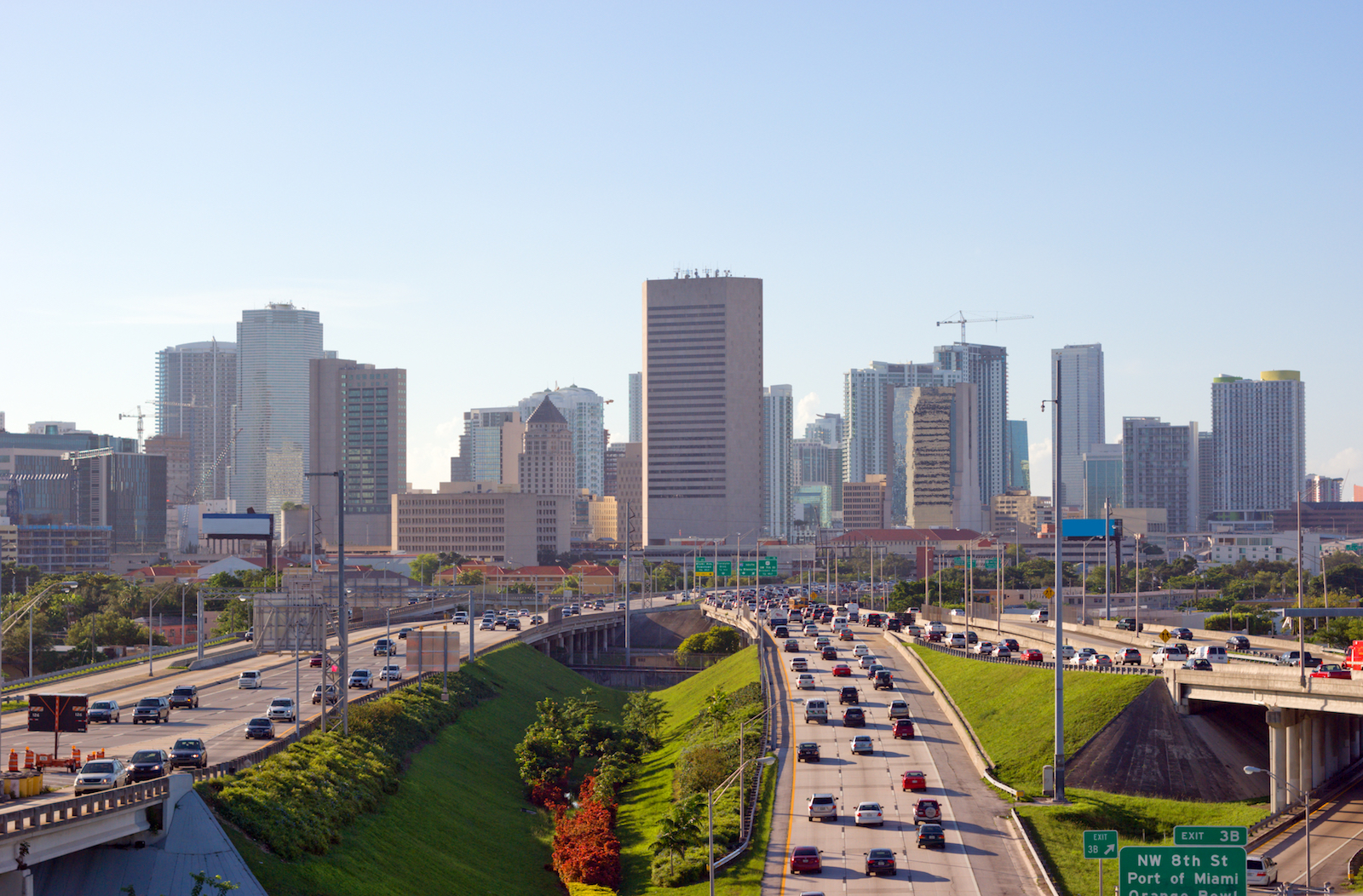 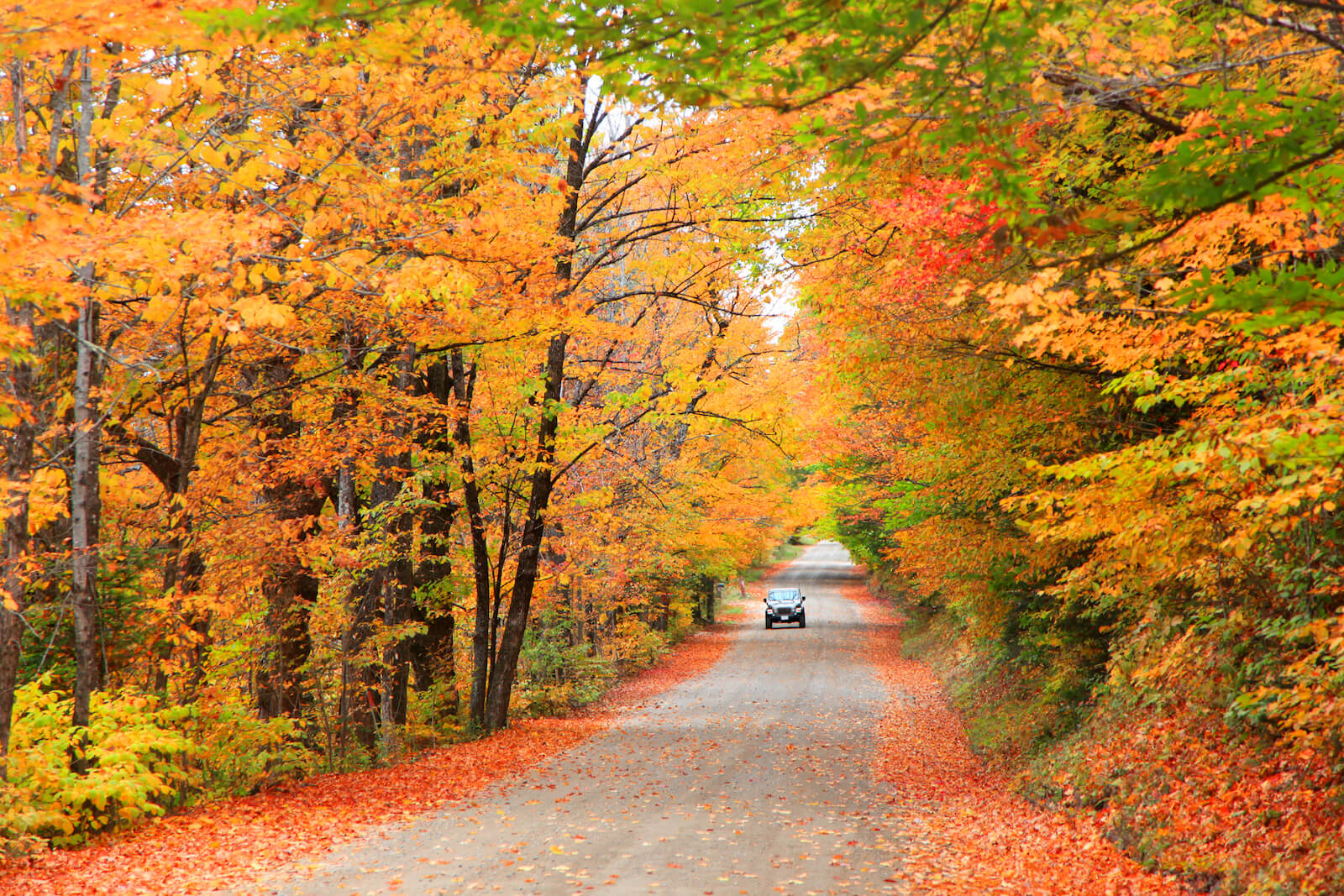 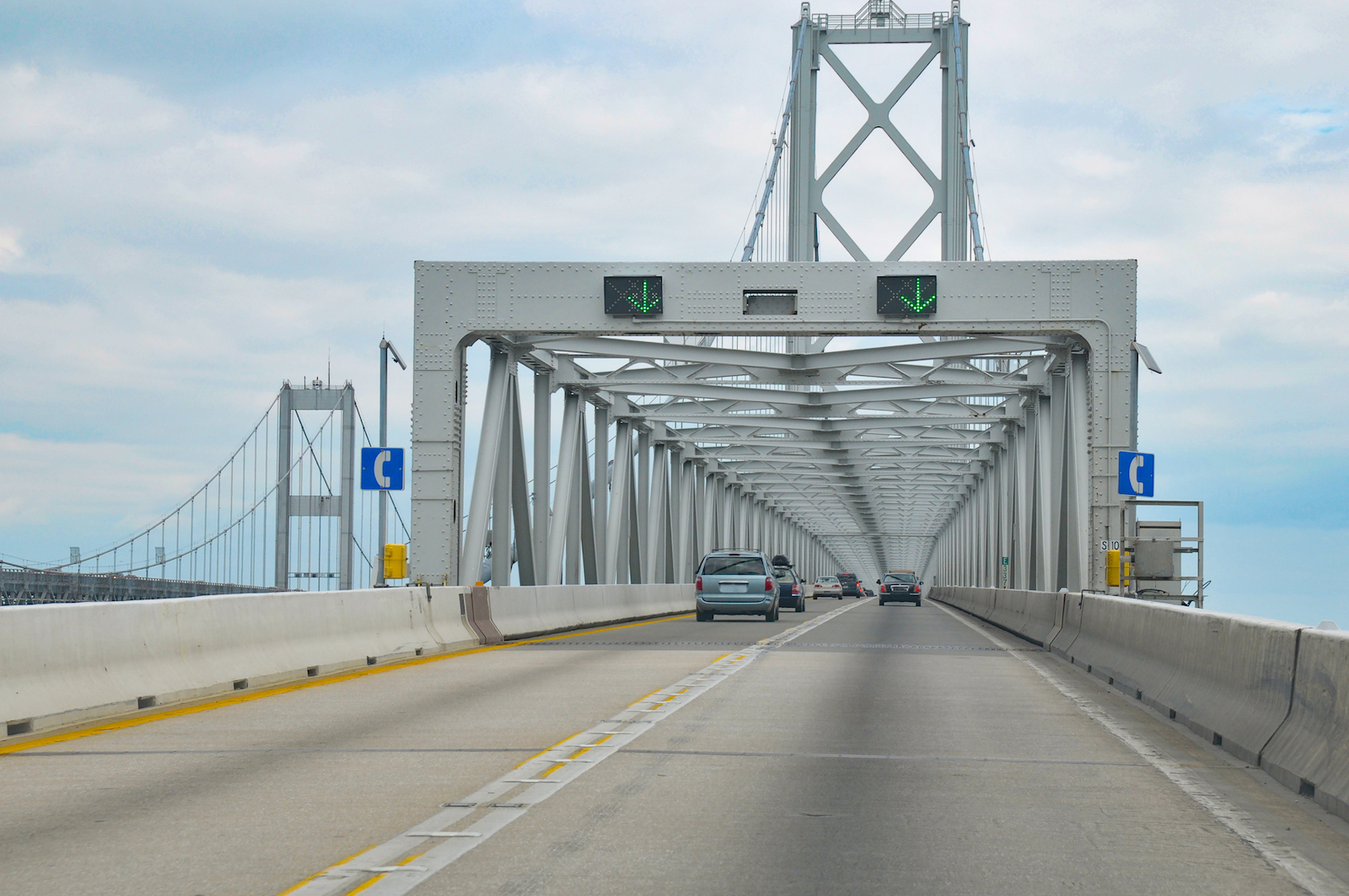 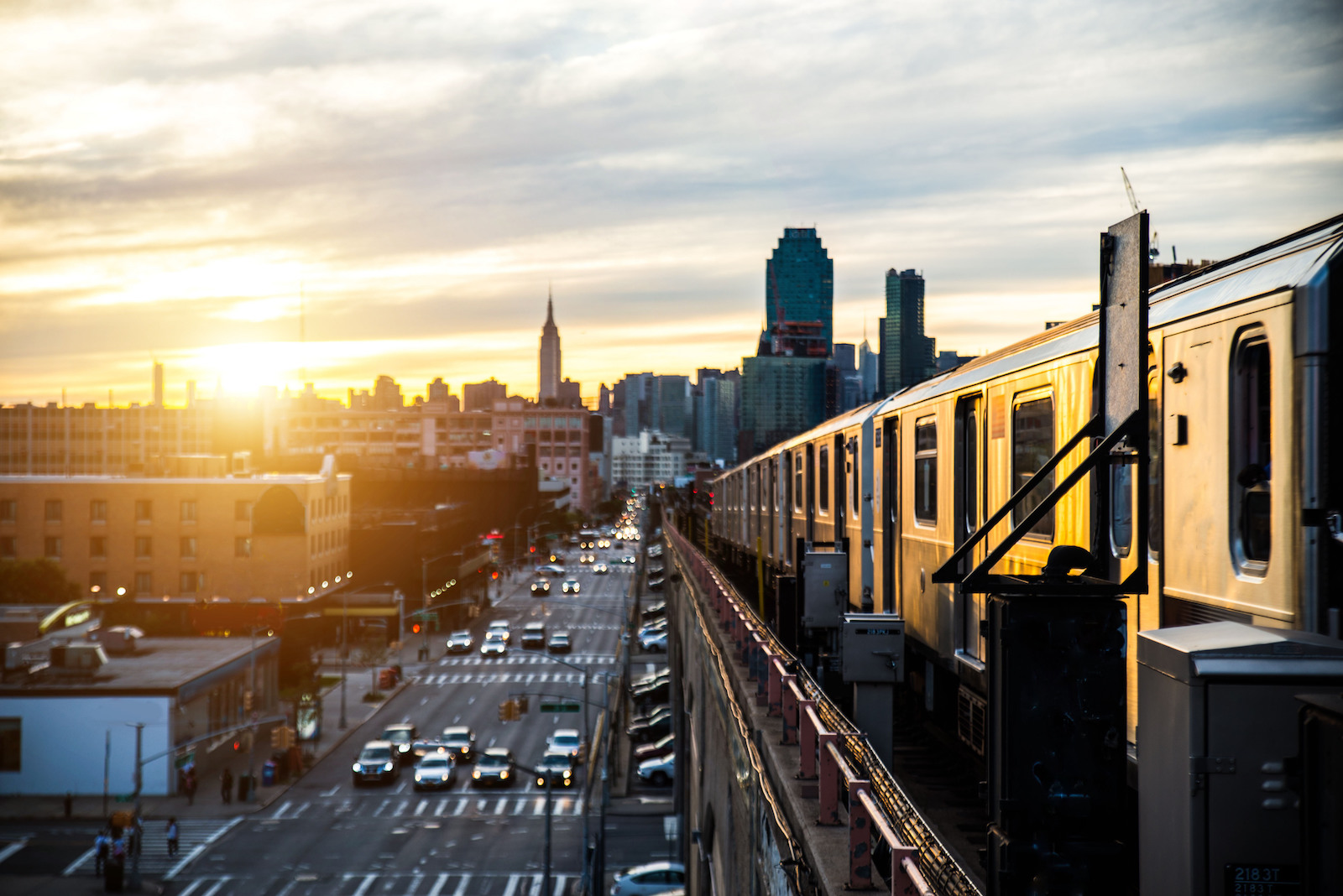 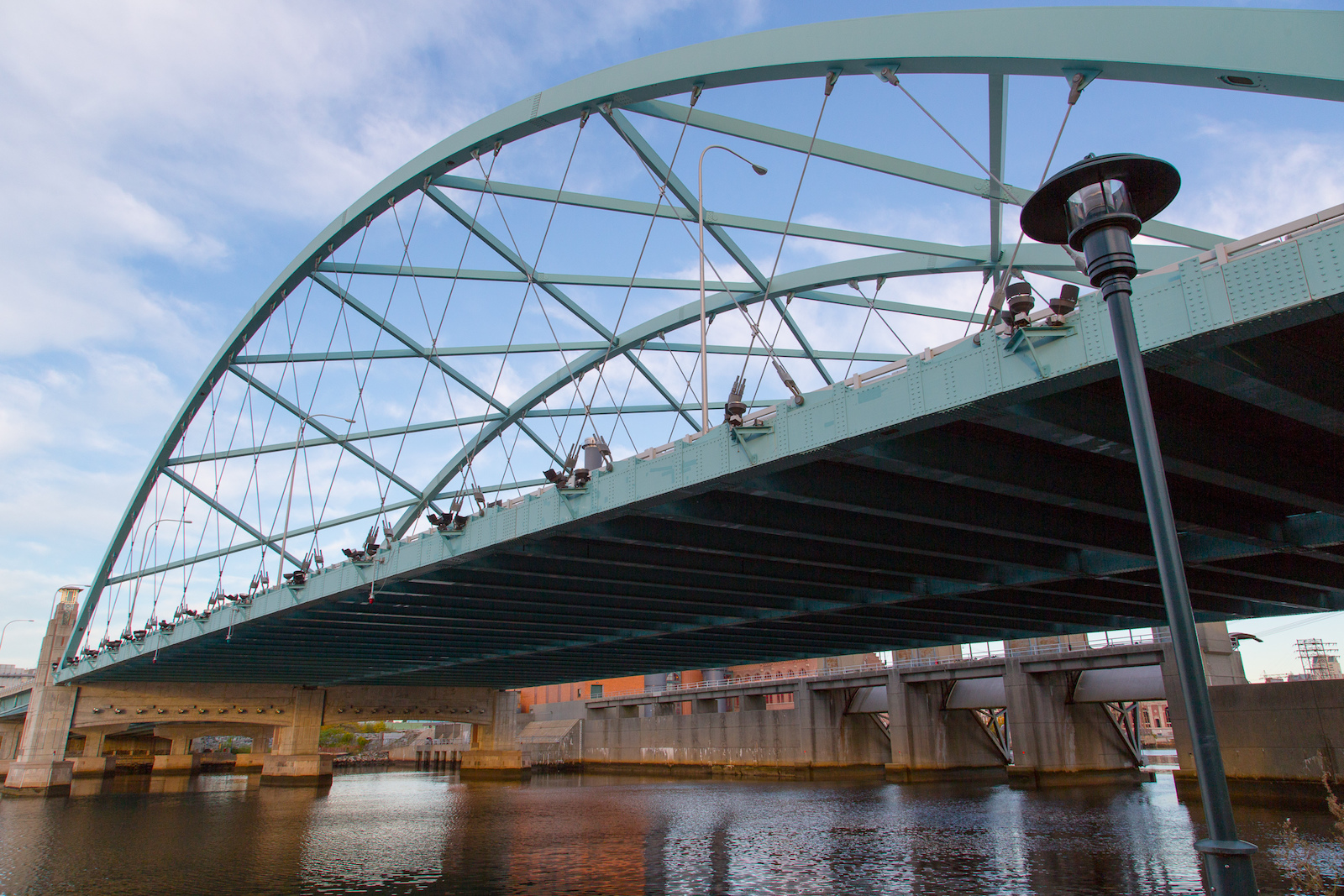 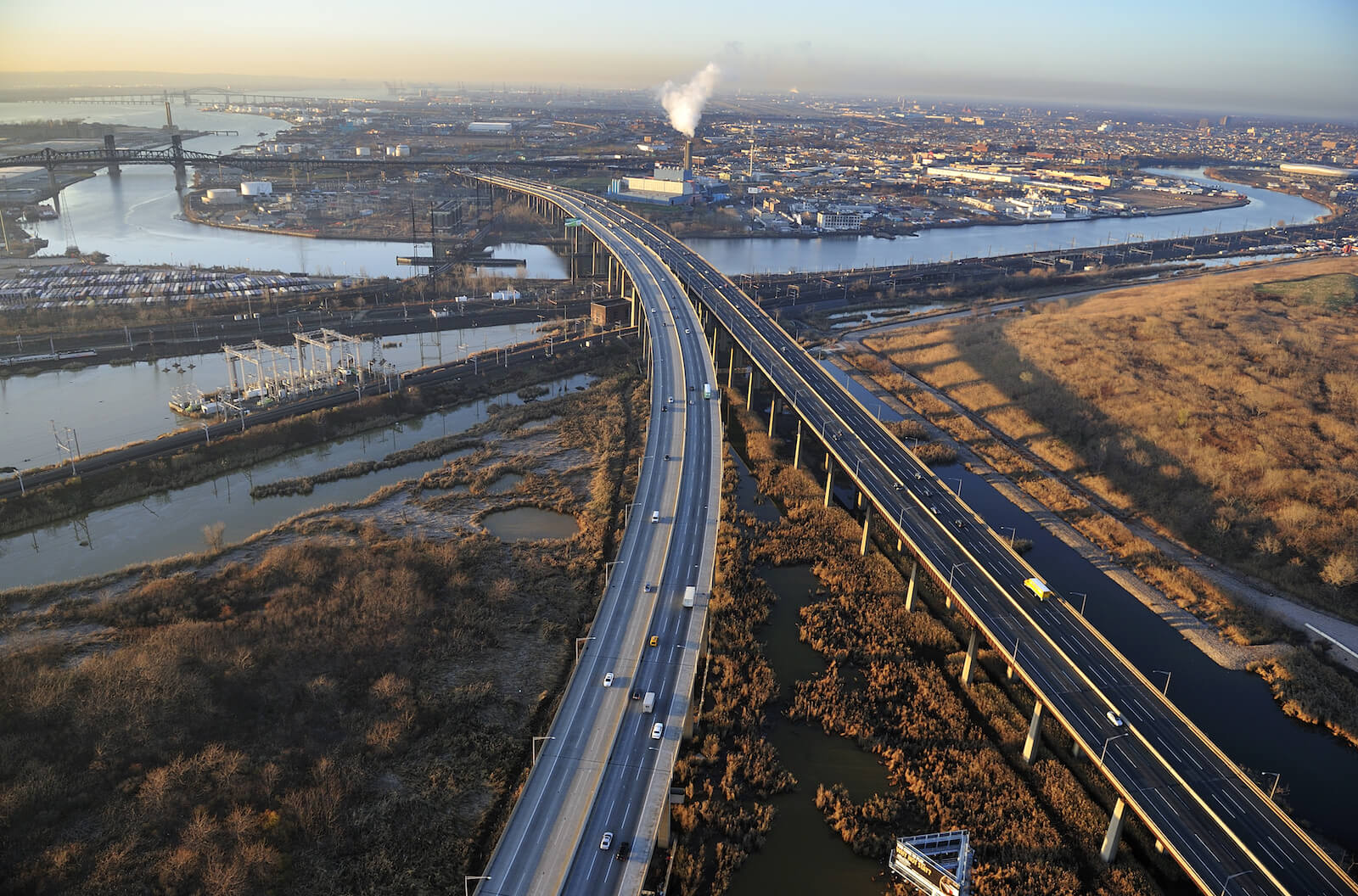 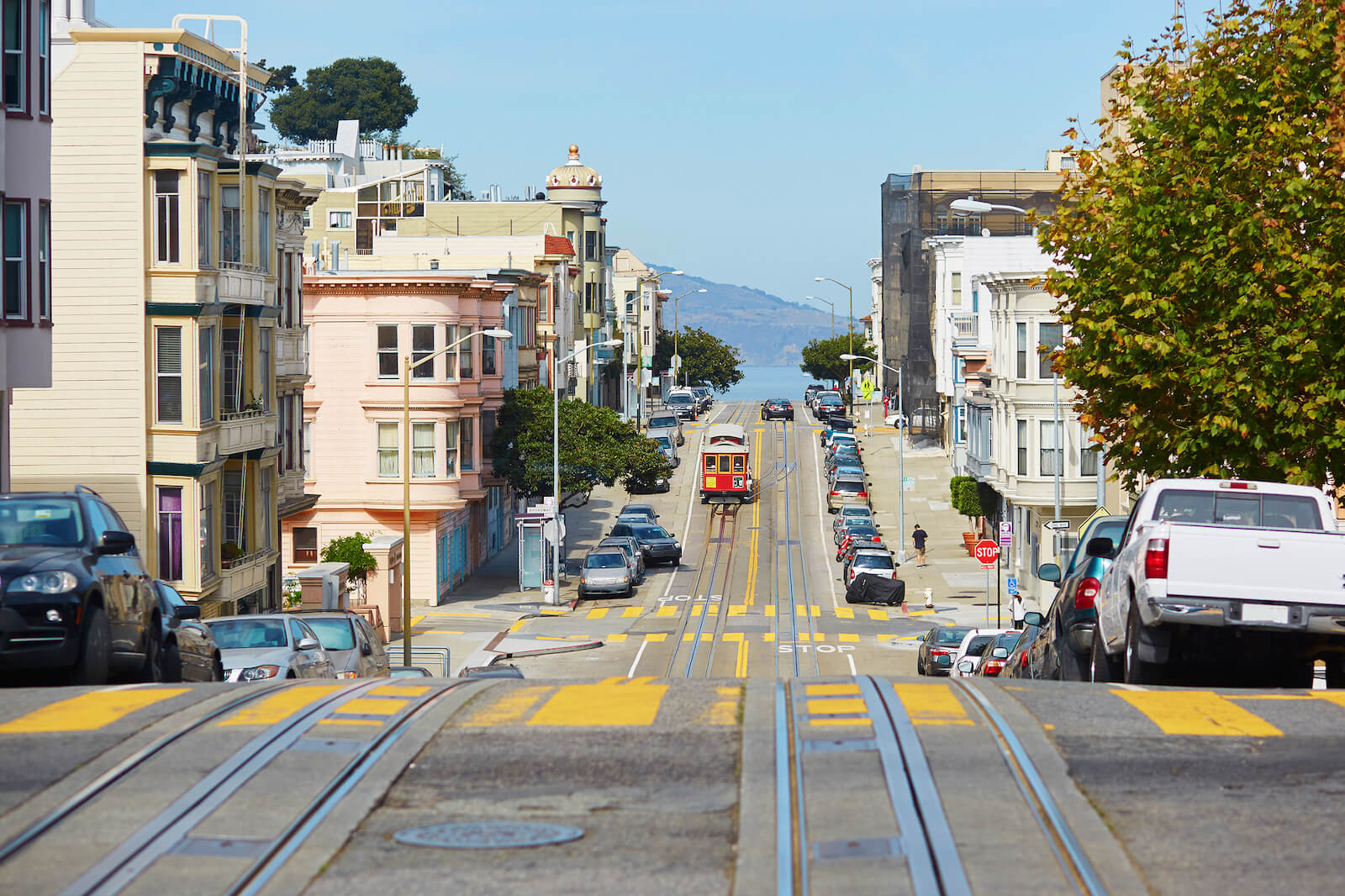 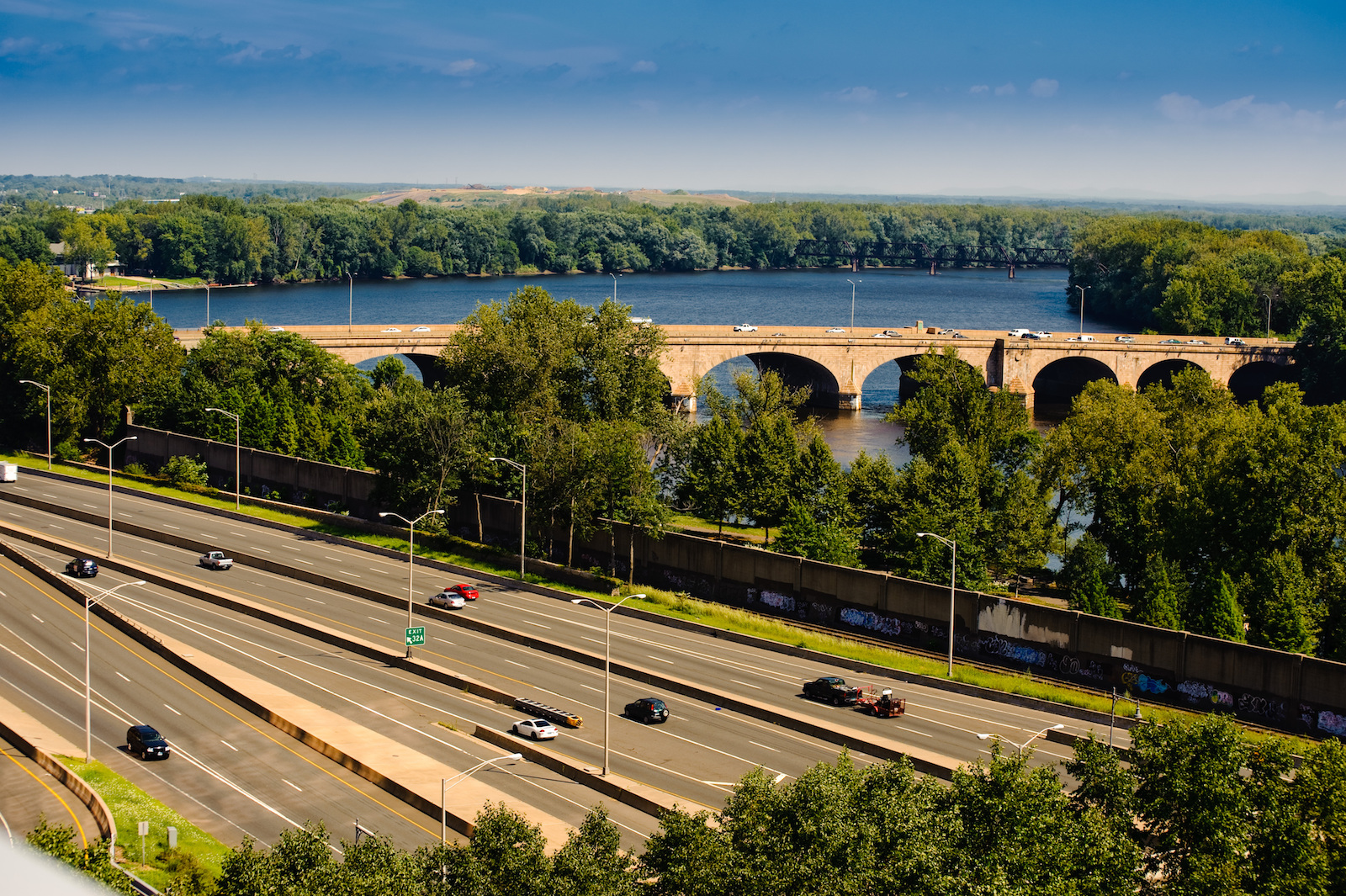 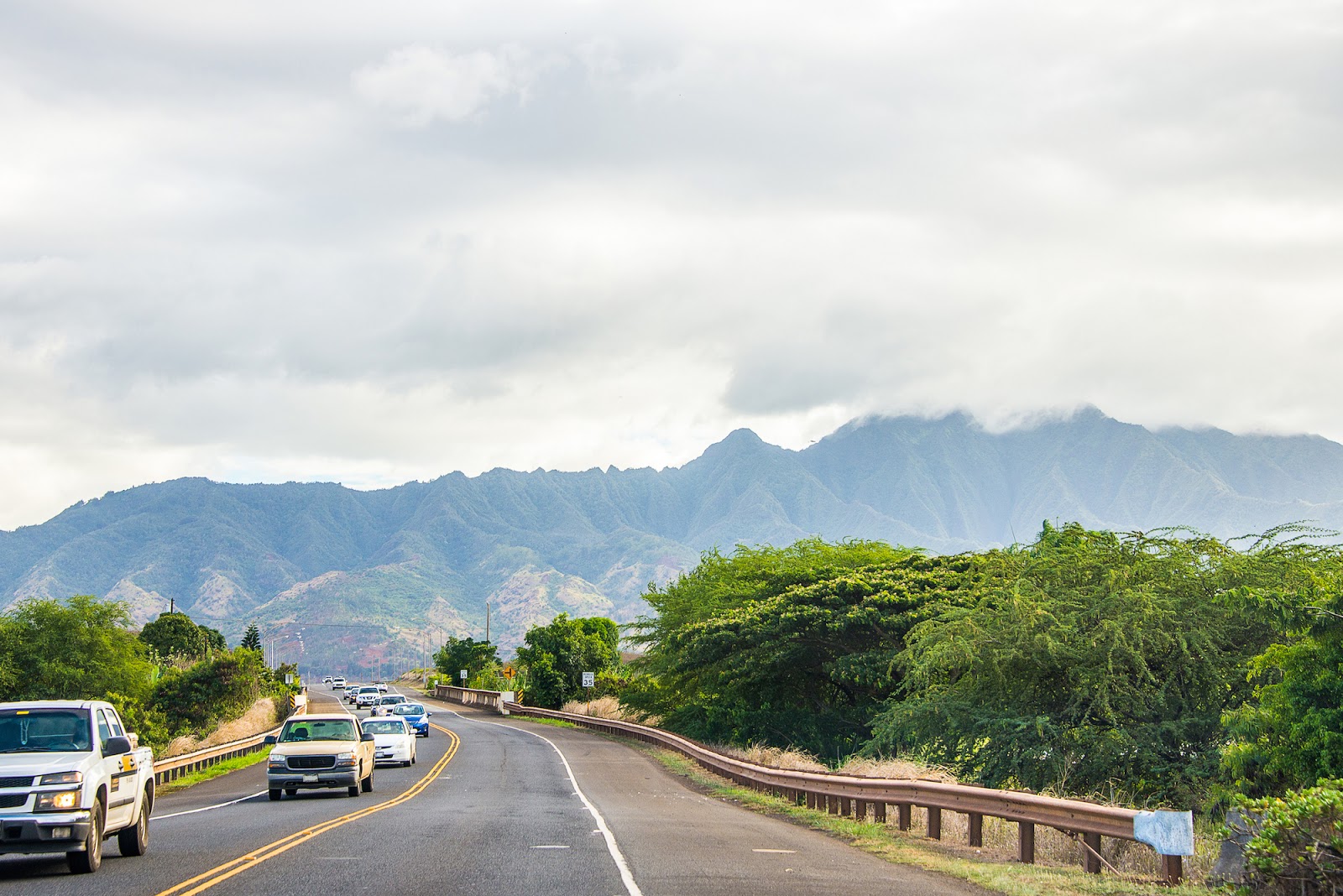 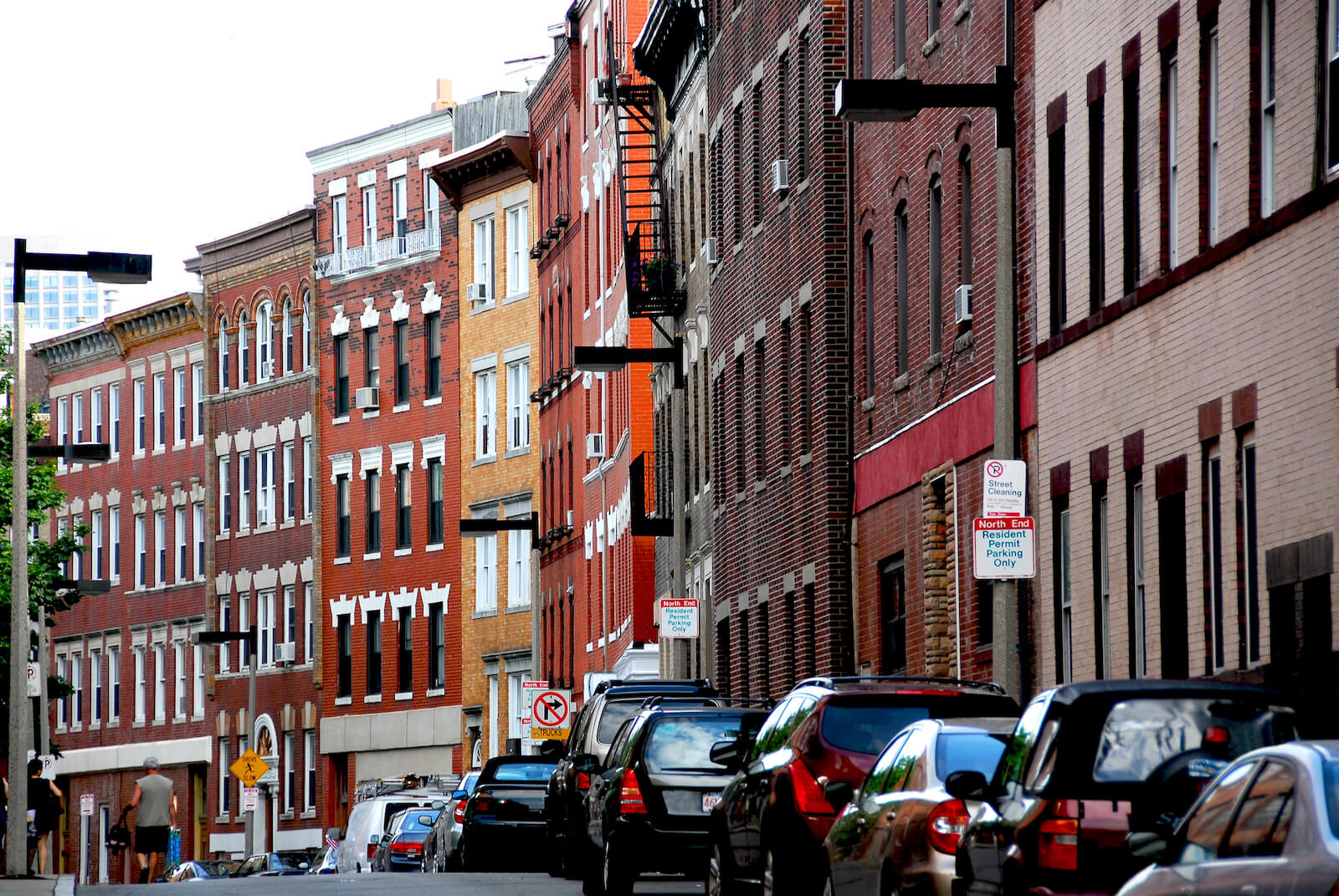 Related to this collection

False. The truth is there is no magic number. Mileage does play a role in a vehicle’s value, but not as much as you might think. As a general rule, the value of your vehicle will drop slightly with every 10,000 miles you add. But according to Edmunds data, there is no major drop-off at any certain milestone. Even the infamous 100,000-mile mark is not a value-killer as long as the vehicle is in good shape.

Buying out your lease is a bad value

False. Some experts will tell you not to buy your lease at the end of the term for a number of reasons. The price is often non-negotiable, the prices can be sometimes out of touch with the market, and none of your lease payments have counted toward this purchase. But here’s why you should reconsider.

Wait until the end of year to maximize car’s value

True and false. The end of the year sales might be the best time for buying a new car, but the trade-in numbers favor a different time of year. Values tend to be higher in the first two quarters of the year, with larger drops in the final two quarters.

True. “The first hit on the car is basically immediate,” said Richard Arca, director of vehicle valuations and analytics for Edmunds.

With RV, trailer sales up, these crossover SUVs best for towing

RV and trailer sales increased this summer amid the pandemic. But what’s the best vehicle to tow them? Here are five highly rated crossover SUVs.

Amid the virus pandemic, Americans aren’t driving as much. Here's a list of tips to keep vehicles in shape even if they’re being driven less.

California-based Lucid Motors, revealed details of its all-electric sedans that are capable of producing 1,080-horsepower and going over 500 miles on a single charge, depending on which one you buy.

The three-row Land Rover Discovery is a luxurious tow vehicle. It boasts an impressive maximum towing capacity of 8,201 pounds when properly equipped. The Discovery is particularly well-suited for towing when powered by its available diesel-powered six-cylinder engine. There’s also a wealth of helpful technology to make towing less intimidating. One helpful available feature allows you to easily control the direction of an attached trailer when you’re backing up by twisting a knob inside the cabin and watching your progress on the backup camera display. One drawback is that the Discovery’s infotainment screen can be slow to respond and not as intuitive as we’d like. MSRP of 2020 Discovery SE with the diesel engine: $55,650.