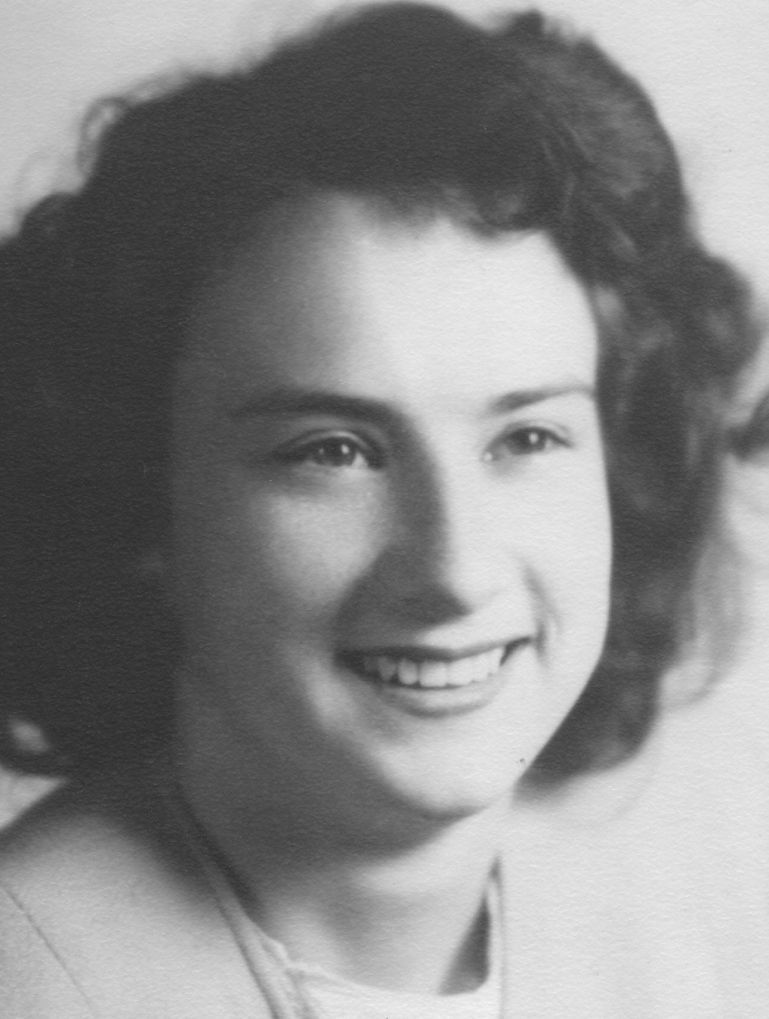 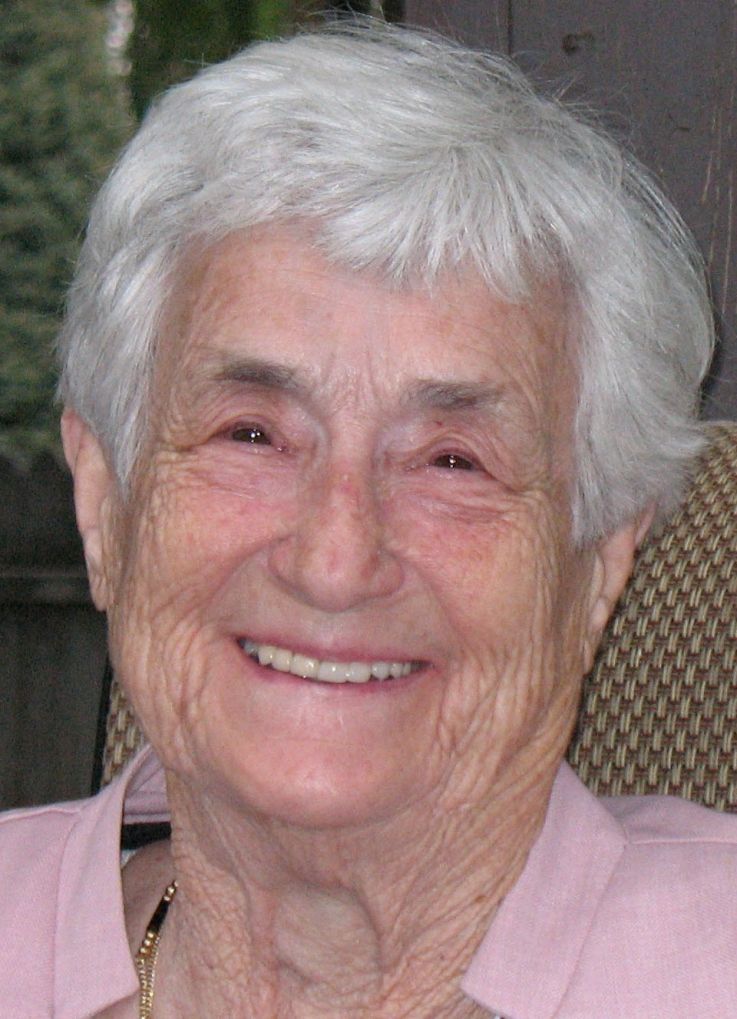 Mae was born April 24, 1928, in Rupert, Idaho. She was the fourth child of Rupert C. and Zina (Hymas) Lindsay. She attended school in Rupert and graduated from Rupert High School in 1946. She married Lawrence Paul (LP) Elmer on May 15, 1947, in Elko, Nev. They had six daughters, Madeleine Jeanne, Rozina, Lynette, Paula, Evyon and Nola LaRee. They were later divorced. Mae married John L. Jones on Nov. 15, 1968, in Rupert, Idaho. With this union, John’s children Marie, John C. (Chuck), Judy and Robert (Bob) joined her family. They were sealed in the Idaho Falls Temple on April 24, 1970. They loved to travel. John died in 1991. She married Paul Mabey in 1994. He later passed away. Mae resided in the Rupert/Burley area for the majority of her life. She worked for the Reminder Office and the South Idaho Press until her health failed. She was an active member of The Church of Jesus Christ of Latter-day Saints, working with the Young Women as a camp director and softball coach. She also worked in her church as the nursery grandma, a job that she loved.

PennyWise Episode 39: Easy ways to save money on holiday decorations this year

Habits to avoid while being a houseguest

Habits to avoid while being a houseguest