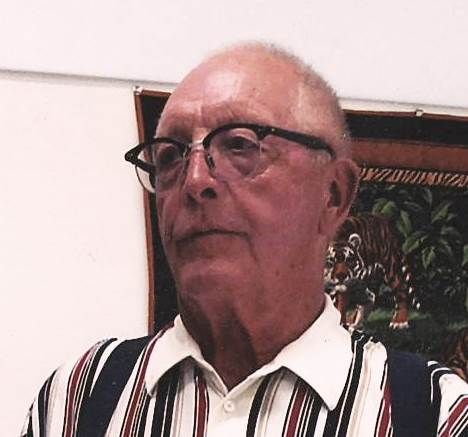 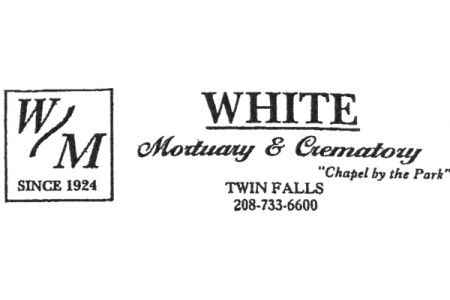 TWIN FALLS | Carl Kruse born February 8, 1929 and died on December 13, 2015. Carl was born to Amelea (Millie) Middlestadt of Crabtree, Oregon and Marx Kruse of Germany in the Webbenhorst home in Buhl, Idaho. After a time they moved up to Muldoon, Idaho to work for Laidlaw and Brokie Sheep Company. At the age of 11 Carl was running a Dumprake pulled by a team of horses. He attended various schools including Rupert and Muldoon. He did not finish the 8th grade.

The family moved to Nevada to work for the Utah Construction Company or UC. The company had four ranches. Kruses lived on Boar's Nest and 2 others at various times.

Later the family returned to the Buhl area to farm. Carl hauled milk for Pet Milk, sewed bean sacks and bucked potatoes. He hauled many truckloads of potatoes into the cellars for storage.

Carl was drafted into the Army in 1951 and served until 1953. He was in Korea for 16 months. He drove trucks hauling bombs to various military installations. He returned to the family farm in Buhl.

After his mother's passing he sold all the farm implements.

He married Dorothy Lowery at her family home in Gooding and they moved to Twin Falls. Dorothy worked for the telephone company. Carl worked for Self's Manufacturing Company, Roger Borther's Seed and K & T Steel. He welded tanks of most any size. He could still point out some he made on various trucks and on farms.

After retiring at age 59 Carl & his dog Pierre, a French Poodle went on many fishing and hunting trips.

He joined the Twin Falls Travelers Good Sam Chapter in 1993. He was President of the club for two terms and half of another. He enjoyed traveling to Spring Flings, Samborees and Fall roundup with the Traveler's group for many years.

Carl is preceded in death by a beloved cousin Albert (Betty) Liebe of Bend, Oregon. Surviving are Louise (Bud) Darling of Riverton, Utah, Louise Deich of Gladston, Oregon. Nieces and nephews Faye (Richard) Vinyard, Dee Lowry of Buhl, Idaho, Randy (Lori) Kruse of Filer, Idaho and others too numerous to mention. He is also survived by his beloved companion of fifteen years.

Services will be conducted at the Moose Lodge on Falls Ave on June 25, 2016 at 2:00 pm. The Moose will officiate with Military Rites to follow. Funeral arrangements are under the direction of White Mortuary "Chapel by the Park."

Sorry to hear of Carl's passing he was a nice person, I worked with him for 20 years and had many great laughs with him. Good bye good friend.
Bob Clifton

Local News. Wherever you are. JOIN TODAY for 90% off.

737 Main Street, Gooding, ID 83330
208-934-4406
At one time or another every family will be faced with having to make the difficult, emotional decision of making the final arrangements for a…