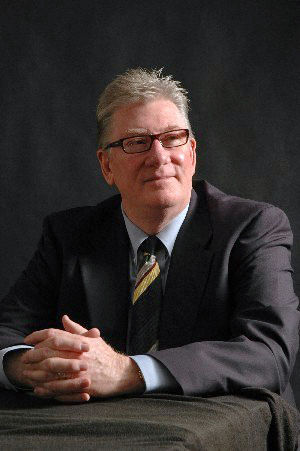 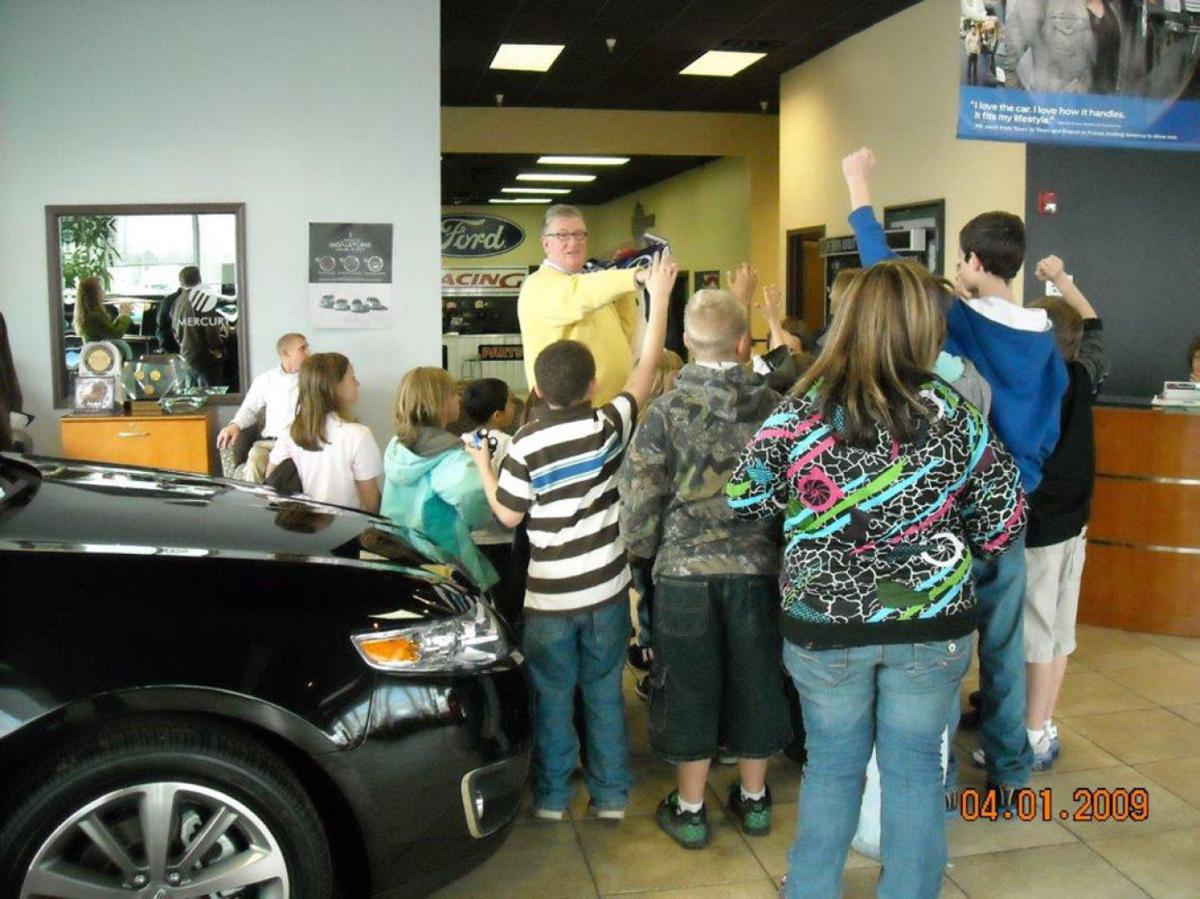 Gregg Middlekauff takes members of the Boys & Girls Club of Magic Valley on a tour recently.

TWIN FALLS | Gregg Middlekauff, owner of Middlekauff Ford Lincoln, is keeping his promise to give back to the community.

Former owner Jules Harrison could have sold the dealership to someone who could pay more, Middlekauff said, but he chose Middlekauff.

"He said, 'I know you well enough that you will take care of the town, live in the town and give back to the town,'" Middlekauff recalled.

The car dealer is deeply involved with the Boys & Girls Clubs of America and has been board president of the local chapter for the past six years.

"I am very involved in all aspects of the clubs,” he said. “When you can change a child's life for the better, you can actually change the world."

"He is our longest-standing board president and has been very influential for us," said Stephanie Hudson, operations director for the Boys & Girls Club. "He is not only a supporter monetarily, but a mentor of people at the club."

She lauded Middlekauff for dedicating some of his dealership's advertising dollars to publicize the club.

The club has grown under his leadership, too.

“We went from serving 100 kids to more than 1,700 in a year," Middlekauff said, "and donations grew from a couple of hundred thousand to more than a million dollars.”

He also is a member of Rotary International and the Optimist Club and has served as president of the Idaho Learning Center for children with learning disabilities.

The Chamber awarded him its Curtis T. Eaton Award for exemplary community service in 2014. He also recently was nominated as the 2015 TIME Dealer of the Year.

Marona said Middlekauff was a big help when he launched his scholarship program and made a significant donation.

"He has a real heart for kids," Marona said. "He wants all of them to succeed."

Middlekauff said he loved cars since childhood but took a circuitous route to becoming a dealer. He was working as a CPA at Ernst & Ernst in Los Angeles when he asked if he could audit a car dealer client.

He was hooked. “I absolutely felt at home with the lot, the cars, the smells, the atmosphere and the excitement.”

So he went to work at his brother’s Ford store, eventually moving to dealerships in Arizona and Texas, climbing the ladder from sales to finance and insurance to eventually general manager.

He bought out a Ford dealer development store in Salt Lake City before moving to his current location in Twin Falls in 2000.

His son, Matt, graduated from the NADA Dealer Candidate Academy in 2010 and helps him run the business, which also sells Hondas.

Middlekauff and his wife, Sallee, have two children.

16 Most Influential People in the Magic Valley in 2014

We have all met someone who stands out. They are the best in their field, yet they find time to give back to our community. While the Magic Va…

TWIN FALLS — Gregg Middlekauff and Jeff Williams did more than run successful businesses in the Magic Valley; they also paid it forward throug…

Gregg Middlekauff takes members of the Boys & Girls Club of Magic Valley on a tour recently.