JEROME — Magic Valley native EllieMae Millenkamp was eliminated during the Battle Round on NBC’s “The Voice.”

On Tuesday, Millenkamp battled Cali Wilson, a fellow member of Team Blake. The two sang Kelsea Ballerina’s “Miss Me More.” The duet was featured in a brief montage that ended with celebrity coach Blake Shelton choosing Wilson as the winner.

“Cali has plenty of attitude and personality. You’re a kickboxer. It’s becoming a part of who you are on stage,” Shelton said. “The winner of this battle is Cali.”

Millenkamp was born and raised in Jerome and played music at her local church. While attending college in Iowa, her friend convinced her to start recording music. She played at small coffee shops and in her church in Iowa.

Less than a year later, she was featured on “The Voice.”

“The Voice” reached out to Millenkamp while she was performing throughout Iowa, she said in a previous interview with the Times-News. Millenkamp has been a longtime fan of the show but never expected to be on it.

When a Jerome native sang at the Twin Falls Western Days last year, it was her biggest venue yet. Last night she had a much bigger audience: on NBC's "The Voice."

Wednesday's high-speed police chase on I-84 started when officers were told a car didn't pay for gas in Twin Falls County.

EllieMae Millenkamp kept performing in Iowa after her appearance on the "Voice." Now she's graduating and coming back to Idaho.

Facts you never knew about the Fourth of July

These are Carl Reiner's biggest movies and tv shows

These are Carl Reiner's biggest movies and tv shows

Movies in a Minute: 'Irresistible'

Movies in a Minute: 'Irresistible' 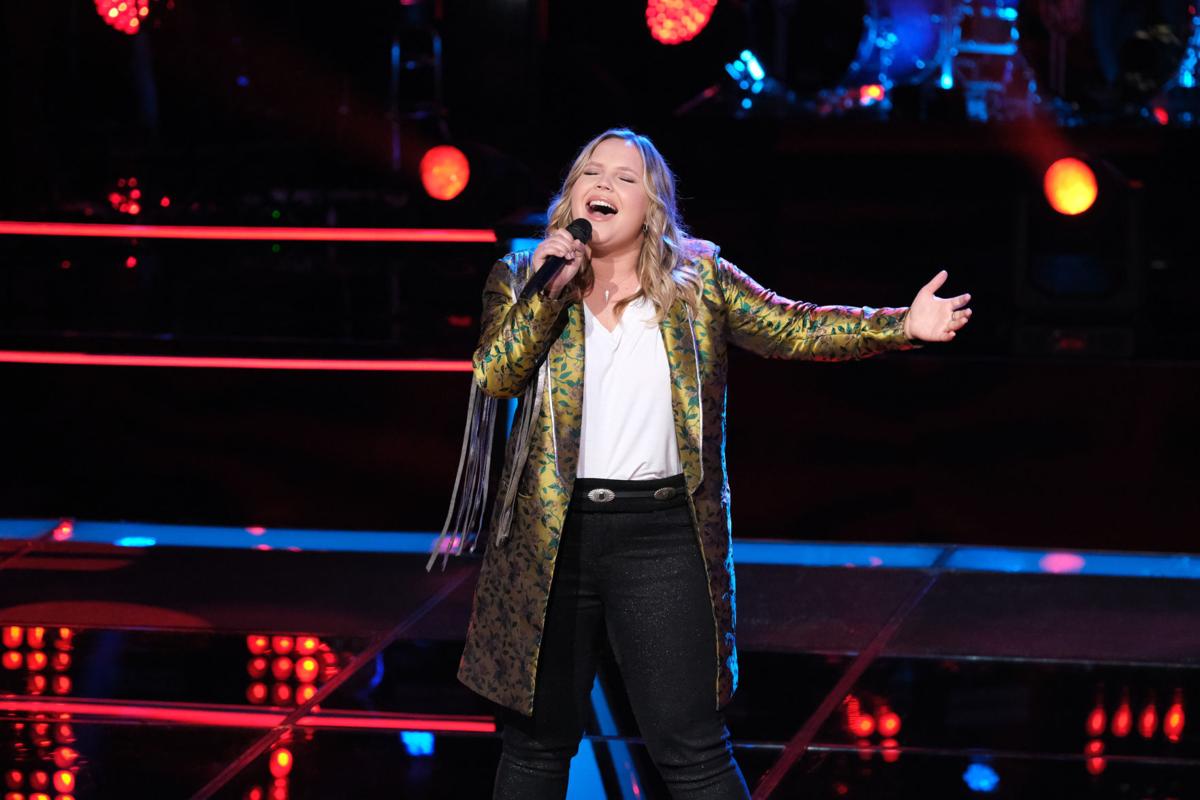 EllieMae Millenkamp performs on an episode of 'The Voice' that aired Oct. 15. 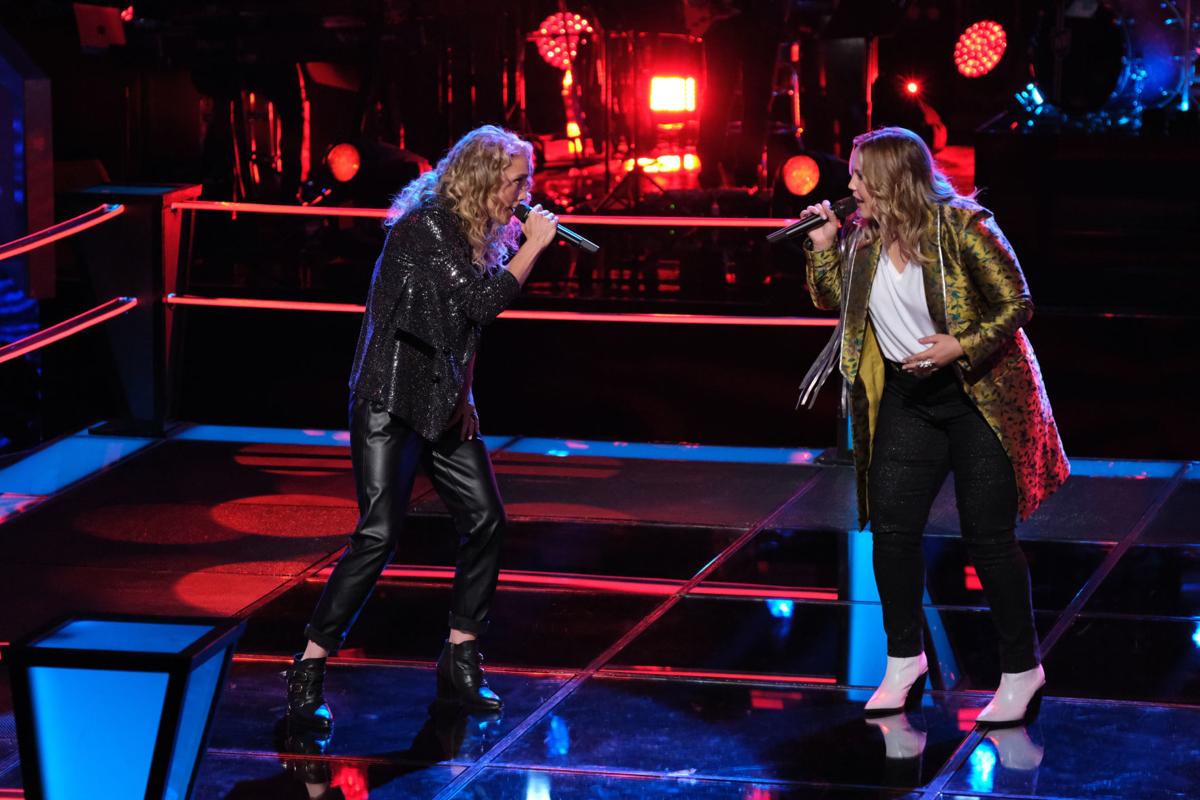 Cali Wilson, left, and EllieMae Millenkamp perform on an episode of 'The Voice' that aired Tuesday.