UPDATE: Lanes open on I-84 after crash near Eden 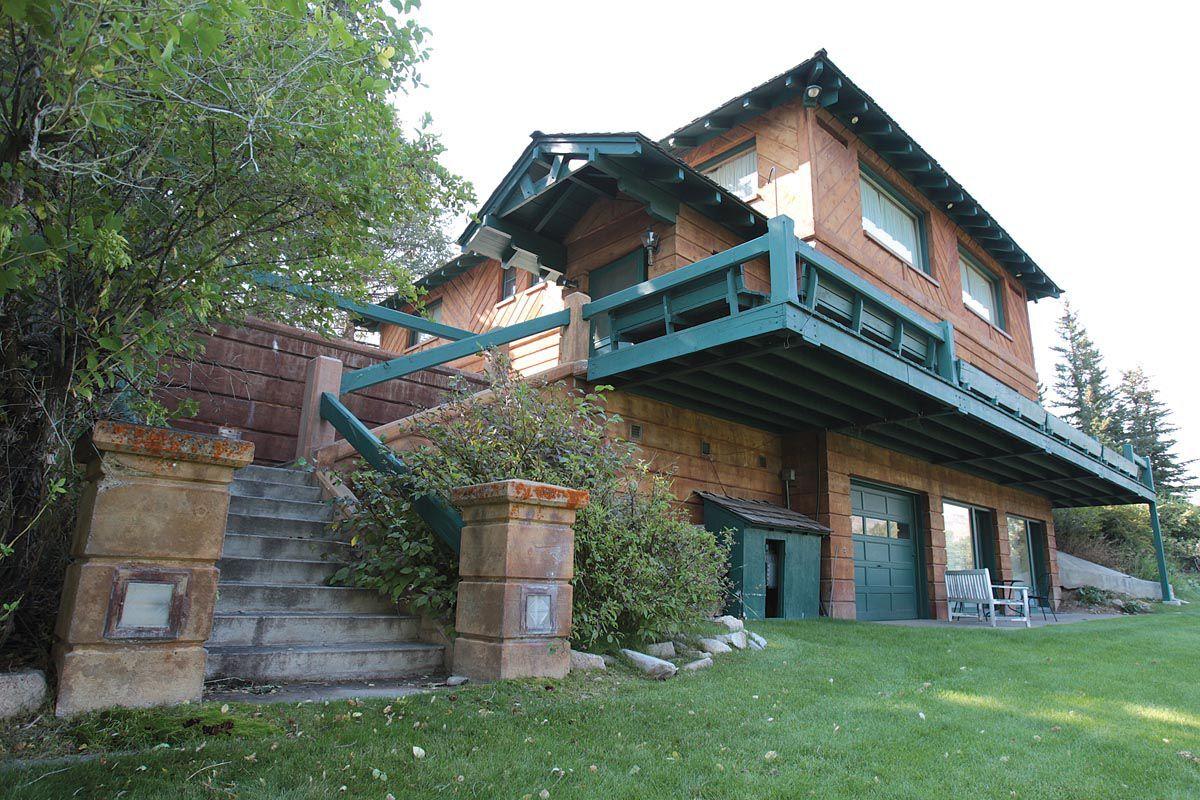 A view of the house Ernest Hemingway and his wife Mary purchased in 1959. Hemingway ended his life in the entryway of the home on July 2, 1961. 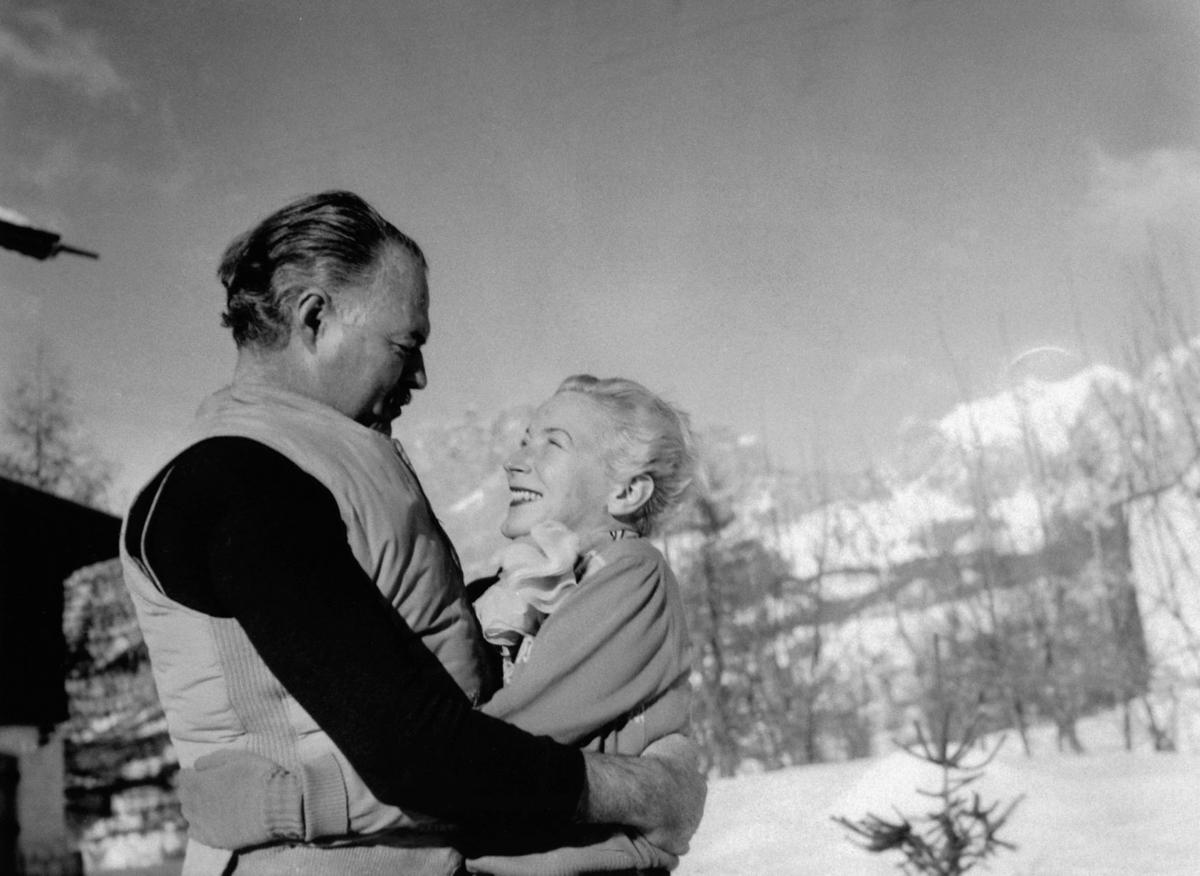 Ernest and Mary Hemingway embracing in Cortina, Italy, 1948. The Hemingways bought the Ketchum home in 1959.

Idaho Public Television has a new online event celebrating the “Idaho roots” of author Ernest Hemingway. “Papa” was a worldly rolling stone who wound up in Ketchum and lived there until he died in 1961.

Sauter is the author of “The Sun Valley Story” and was the head of a committee trying to find the manager/protector of the Hemingway House in Ketchum. The Hemingway House in Ketchum and its associated 13.9 acres of land alongside the Big Wood River is on the National Register of Historic Places for its association with the writer and because it is an exquisite example of midcentury architecture.

The panel will also feature Lynn Novick, who directed and produced the Hemingway documentary series with Ken Burns, which premiered on Idaho Public Television in April; Jenny Emery Davidson of the Community Library in Ketchum, which owns and manages the Hemingway House; and Gary Holcomb, an African American studies professor at Ohio University, who published a critical collection called Teaching Hemingway and Race.

An excerpt from the PBS Hemingway documentary series and an episode of IdahoPTV’s original series Idaho Experience that focuses on the home Hemingway lived in during his time in Idaho will be screened. The panel will take questions from the virtual audience and discuss the life of Hemingway and the history of this home.

Hemingway worked on “For Whom the Bell Tolls,” “Islands in the Stream,” and a memoir, “A Moveable Feast,” while in Idaho. However, it was a memoir he never finished. Hemingway died by suicide on July 2, 1961, at the Idaho home.

“We are thrilled to be able to hear from Van, Lynn, Jenny, and Gary about their perspective on Hemingway and the way his Idaho home is being preserved for future generations and present-day writers who use the home for inspiration,” WOUB Community Engagement Manager Cheri Russo said in a statement.

The online event Ohio Connection to Hemingway in Idaho will held at 5 p.m. June 29. Register here to join the free discussion.

In the midst of local fairs and festivals, the College of Southern Idaho Refugee Center is giving local residents the opportunity to travel the world from the comfort of the Twin Falls City Park.

Now with more parade entries than ever better and even more fireworks than in years past.

Register for Kids Art in the Park

The Magic Valley Arts Council is accepting early registration for the 30th Annual Kids Art in the Park.

'In the Heights,' 'The Fast & Furious' franchise, and worst final films, all on the latest 'Just to Be Nominated' podcast!

The hosts of the 'Just to Be Nominated' podcast talk 'In the Heights,' recommend films that 'Fast & Furious' heads would love, take a dip into entertainment news, and more!

We’ve had to say goodbye to some beloved musicians, athletes, actors and more. Here's a look at the stars we've lost so far in 2021, through May.

After charming leaders, Queen Elizabeth sits back for parade

LONDON (AP) — Fresh from charming leaders at the Group of Seven summit, Queen Elizabeth II was back at her residence at Windsor Castle on Saturday to view a military parade to mark her official birthday.

Ned Beatty, the indelible character actor whose first film role in 1972's "Deliverance" launched him on a long career, has died. He was 83.

Johnson admitted he isn't sure if he has "the patience" for the role, but he was flattered to discover that 46 percent of Americans would back him for the White House.

A view of the house Ernest Hemingway and his wife Mary purchased in 1959. Hemingway ended his life in the entryway of the home on July 2, 1961.

Ernest and Mary Hemingway embracing in Cortina, Italy, 1948. The Hemingways bought the Ketchum home in 1959.