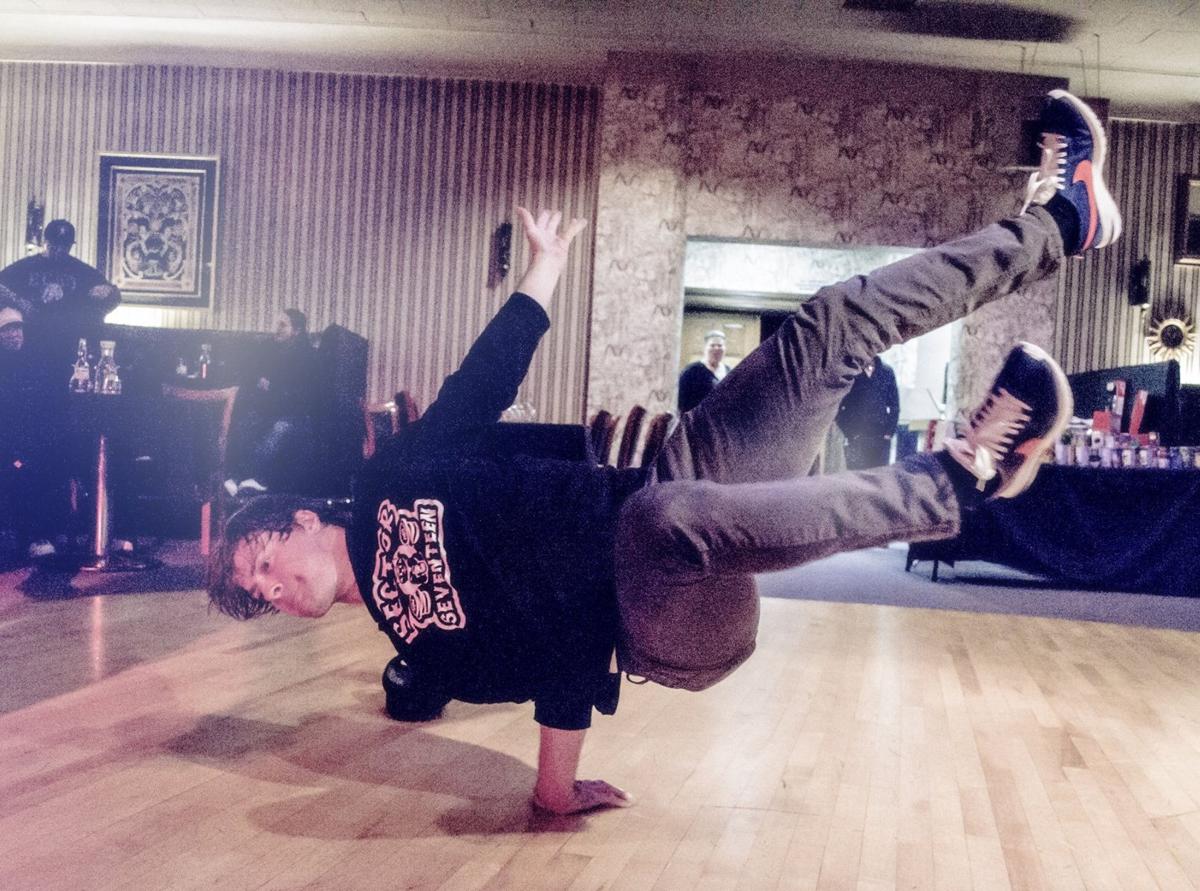 Performers in the Hip Hop Holiday Charity Concert volunteer their time to help others.

For a decade, radio personality Joey Bravo has been a part of the annual Hip Hop Holiday Charity Concert, bringing much-needed funds to local organizations in the Magic Valley.

Originally from Ventura, California, Bravo made the move to Twin Falls after a visit to his mother, who moved to the area while Bravo was serving in the United States Navy. Bravo met his wife during that first visit and was offered a temporary job during his stay. He made the decision to move to the Magic Valley shortly after.

“I got both of my loves: the love of my life and what I love to do,” he said.

Growing up in California, Bravo began creating music — especially hip hop — from a young age, motivated by a family legacy of creativity.

While Bravo experimented with being an on-air personality in his youth — creating his own radio show in between performances as a young adult — he came by his position at Music Monster 92.7 by chance.

“There was a contest going on to become a radio DJ — a radio personality,” Bravo explained. “That’s what kept me here. Matter of fact, although I didn’t think I was going to win it, I ended up winning it.”

Bravo’s prize was the promise of a three-month radio show, $1,000 and a year’s supply of Mountain Dew. After the three months passed, the company behind the radio show asked Bravo to stay on full time, and over the years, he made his way up the ladder.

“I just love creating; it’s one of the major things that I like to do,” he said. “Every day I create something. Every day I find a new way to innovate something. I try to find ways to motivate and inspire people around me to do the same and create a solid crew of individuals that have the same vision in mind.”

One of the ways Bravo aims to inspire others is through charity — especially the annual Hip Hop Holiday Charity Concert, which is in its 10th year.

Seeing a need within the community and wanting to share music with the people of Twin Falls, Bravo used his years of experience and personal connections to bring a group of artists together for a good cause. Since that first event, organizers have had to become more selective about the artists they invite, as the number of interested parties has grown exponentially over the past 10 years.

“It’s so tough to say no to people because we want everyone to be a part of it, but there’s not enough time in the day to include everyone,” he said.

Bravo said the event has become a tradition for a number of people who are looking to help those in their community while enjoying live entertainment and supporting the hip hop community.

“The hip hop community is looked at in a different light depending on who’s looking at it,” Bravo said. “Really, the main focal point of the culture is unity. There’s so many people from all walks of life — old and young — that come out and support the cause. At the end of the day, we’re just trying to help others have a wonderful holiday in any way we can.”

The organizers only cover the artists’ travel expenses and lodging, and each selected artist volunteers their time to perform. Proceeds are given to charities around the community. In the past, the Hip Hop Holiday Charity Concert has partnered with the Salvation Army and Sleep in Heavenly Peace, a group that builds beds for children living without.

The 10th annual Hip Hop Holiday Charity Concert — hosted by Bravo and Michael Summers — will begin at 7 p.m. on Nov. 20 at the Turf Club. Doors open at 6 p.m., and the event is limited to those who are 15 years old or older.

Attendees must bring a new unwrapped toy, a new coat for a child, or a $10 donation to enter. Proceeds will go toward Sleep In Heavenly Peace and Coats 4 Kids. All toy and food donations collected during the event will be delivered to the Valley House Homeless Shelter in Twin Falls.

After last year’s hiatus, the Christmas in the Nighttime Sky event is returning to the Magic Valley just in time for the holidays.

Nominations for the 2022 Grammy Awards were announced Tuesday. Here's a list of nominees in top categories.

Events for this week and beyond!

From cultural icons to animated heroes, here are all the new balloons joining the lineup in 2021.

HONG KONG (AP) — A renowned Chinese fashion photographer has apologized for her past work after online critics called it insulting to the Chinese people and fashion house Dior removed one of her photos from a show in Shanghai.

Afghan girl from famous cover portrait is evacuated to Italy

ROME (AP) — National Geographic magazine’s famed green-eyed “Afghan Girl” has arrived in Italy as part of the West’s evacuation of Afghans following the Taliban takeover of the country, the Italian government said Thursday.

A real-world, retired pathologist based in the Magic Valley is continuing her “realistic and riveting” murder-mystery series, following an investigation into a serial killer loose in Twin Falls over the holidays.

MILAN ` (AP) — Bryan Adams tested positive for COVID-19 upon arrival at Milan’s Malpensa Airport on Thursday, ahead of the unveiling of the 2022 Pirelli calendar that he photographed.

This Thanksgiving weekend is offering a box office feast with two genres that have been lacking on the menu so far this year: family movies and non-franchise films aimed at adults.

Tickets on sale for 'The Best Christmas Pageant Ever: The Musical'

Tickets are available for the next College of Southern Idaho Theater Department’s production of the 2021-2022 season “The Best Christmas Pageant Ever: The Musical,” a joint production with Magic Valley Little Theater.

Performers in the Hip Hop Holiday Charity Concert volunteer their time to help others.