Please subscribe to keep reading. You can cancel at any time.
Already a subscriber?
Log in or Activate your account.
Loading&hellp
No thanks, return to homepage.

The most important election since 2016 is near. Many voters have already cast their early or absentee ballots.

Do you know who and what you’re voting for?

Other ballot issues include an amendment to the Idaho Constitution and the retention of Magistrate Judge Benjamin D. Harmer.

Don’t go to the polls unprepared. Be an informed voter.

Co-owners of Arcadia in Burley, Alex and Ryley Mortensen carry out old electrical fixtures from the building. The new business has a projected opening date of New Year's Eve.

BURLEY — An Albion family familiar with the entertainment businesses purchased the old Watco Companies building on Overland Avenue and Eighth Street for an arcade.

Troy Mortensen, co-owner of the Albion Campus Retreat, Albion Haunted Mansions and the Albion Café, has formed a partnership with his son Alex Mortensen and Alex’s wife, Ryley Mortensen, for the new endeavor, Arcadia.

“We like the entertainment business,” Troy Mortensen said. “It’s what we do.”

The company is projecting an opening date on New Year’s Eve and the center will have regular weekday and weekend hours.

Arcadia will be a family fun center with redemption games like skeet ball and basketball along with pinball and video games like Pac-Man.

“We want to have all the classics,” Alex Mortensen said.

The plan is to have redemption style games on the second floor, where participants test their skills at various games and win tickets that can be cashed in for prizes, and either a 1980s retro arcade or laser tag on the main level.

There will also be frozen yogurt available for purchase and party rooms that will be rented.

“When we moved here from Boise we always said we needed more things to do here in Burley,” Alex Mortensen said.

“We envision a place for families to come and have a good time or come for date night where they can have fun and not get into trouble,” Mortensen said.

The family purchased the 10,000-square-feet building in March and is working to install a fire sprinkler system, heating and air conditioning, and an elevator that will provide ADA access, along with new lighting, paint and flooring.

Prior to the COVID-19 pandemic the plan was to move forward to an opening date a little more rapidly, Mortensen said, but delays across the county has set back the timeline to receive the refurbished games that will come from Pennsylvania.

The building was topped with a mural to catch attention.

“People need to stay closer to home and play,” Troy Mortensen said. “My motto is work hard, play hard but a lot of people forget the play part.” 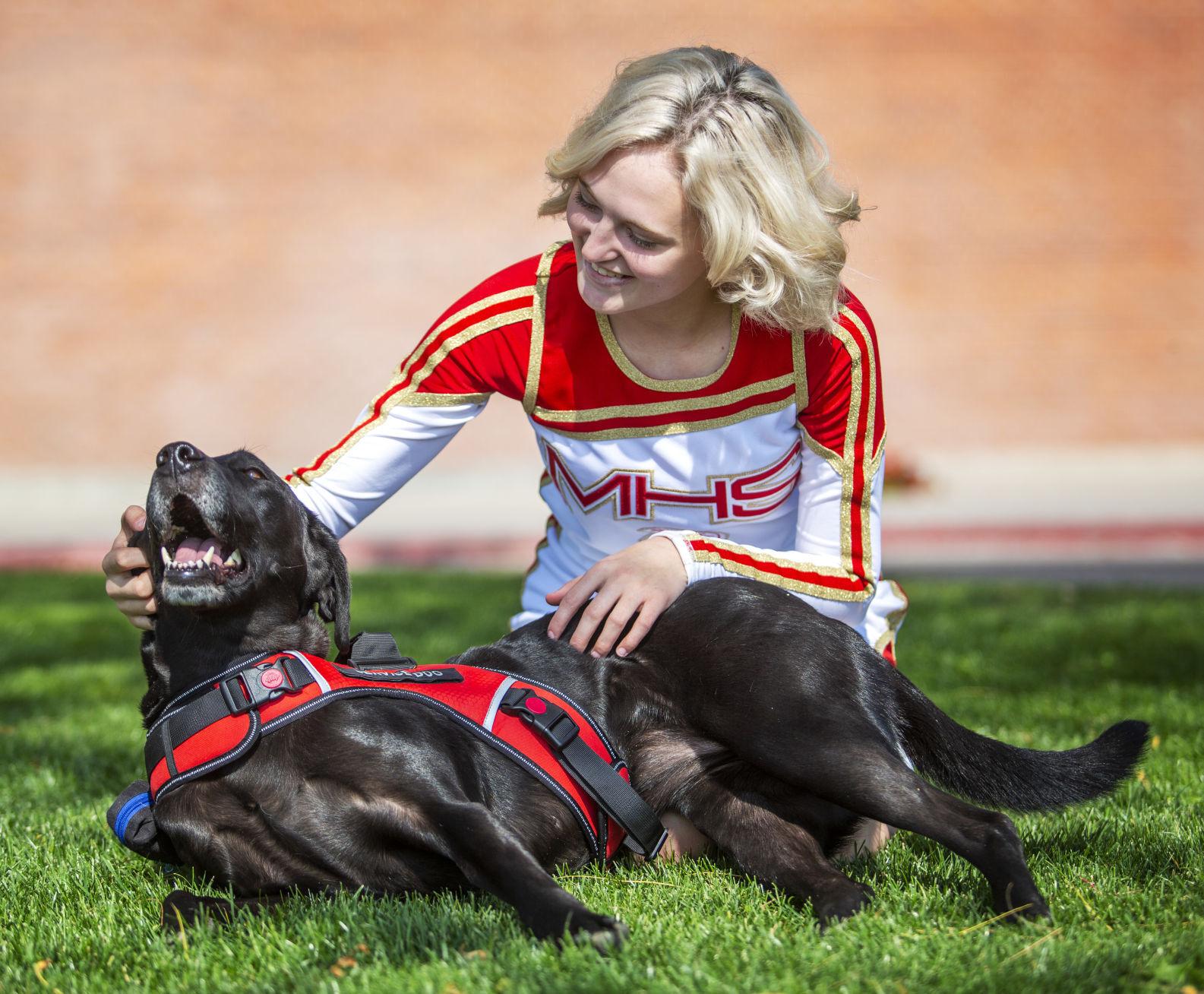 Sophomore Kaibree Pratt pets her service dog, Scout, on Oct. 8 at Minico High School in Rupert. Kaibree has severe anxiety. Scout helps her develop skills and tasks to help manage her anxiety while in stressful situations, such as being in large groups.

A dark orange sky, caused by heavy smoke from wildfires, hangs above Crissy Field and the city Sept. 9 in San Francisco.

SANTA CRUZ, Calif. — Wildfires churning out dense plumes of smoke as they scorch huge swaths of the U.S. West Coast have exposed millions of people to hazardous pollution levels, causing emergency room visits to spike and potentially thousands of deaths among the elderly and infirm, according to an Associated Press analysis of pollution data and interviews with physicians, health authorities and researchers.

Smoke at concentrations that topped the government’s charts for health risks and lasted at least a day enshrouded counties inhabited by more than 8 million people across five states in recent weeks, AP’s analysis shows.

Major cities in Oregon, which has been especially hard hit, last month suffered the highest pollution levels they’ve ever recorded when powerful winds supercharged fires that had been burning in remote areas and sent them hurtling to the edge of densely populated Portland.

Medical complications began arising while communities were still enveloped in smoke, including hundreds of additional emergency room visits daily in Oregon, according to state health officials.

“It’s been brutal for me,” said Barb Trout, a 64-year-old retiree living south of Portland in the Willamette Valley. She was twice taken to the emergency room by ambulance following severe asthmatic reactions, something that had never happened to her before.

Trout had sheltered inside as soon as smoke rolled into the valley just after Labor Day but within days had an asthma attack that left her gasping for air and landed her in the ER. Two weeks later, when smoke from fires in California drifted into the valley, she had an even more violent reaction that Trout described as a near-death experience.

“It hit me quick and hard, more so than the first one. I wasn’t hardly even breathing,” she recalled. After getting stabilized with drugs, Trout was sent home but the specter of a third attack now haunts her. She and her husband installed an alarm system so she can press a panic button when in distress to call for help.

“It’s put a whole new level on my life,’’ she said. “I’m trying not to live in fear, but I’ve got to be really really cautious.”

In nearby Salem, Trout’s pulmonologist Martin Johnson said people with existing respiratory problems started showing up at his hospital or calling his office almost immediately after the smoke arrived, many struggling to breathe. Salem is in Marion County, which experienced eight days of pollution at hazardous levels during a short period, some of the worst conditions seen the West over the past two decades, according to AP’s analysis.

Most of Johnson’s patients are expected to recover but he said some could have permanent loss of lung function. Then there are the “hidden” victims who Johnson suspects died from heart attacks or other problems triggered by the poor air quality but whose cause of death will be chalked up to something else.

“Many won’t show up at the hospital or they’ll die at home or they’ll show up at hospice for other reasons, such as pneumonia or other complications,” Johnson said.

Based on prior studies of pollution-related deaths and the number of people exposed to recent fires, researchers at Stanford University estimated that as many as 3,000 people over 65 in California alone died prematurely after being exposed to smoke during a six-week period beginning Aug. 1. Hundreds more deaths could have occurred in Washington over several weeks of poor air caused by the fires, according to University of Washington researchers.

The findings for both states have not been published in peer-reviewed journals. No such estimate was available for Oregon.

Wildfires are a regular occurrence in Western states but they’ve grown more intense and dangerous as a changing climate dries out forests thick with trees and underbrush from decades of fire suppression. What makes the smoke from these fires dangerous are particles too small for the naked eye to see that can be breathed in and cause respiratory problems.

On any given day, western fires can produce 10 times more particles than are produced by all other pollution sources including vehicle emissions and industrial facilities, said Shawn Urbanski, a U.S. Forest Service smoke scientist.

Fires across the West emitted more than a million tons of the particles in 2012, 2015 and 2017, and almost as much in 2018 — the year a blaze in Paradise, California killed 85 people and burned 14,000 houses, generating a thick plume that blanketed portions of Northern California for weeks. Figures for 2017 and 2018 are preliminary.

A confluence of meteorological events made the smoke especially bad this year: first, fierce winds up and down the coast whipped fires into a fury, followed in Oregon by a weather inversion that trapped smoke close to the ground and made it inescapable for days. Hundreds of miles to the south in San Francisco, smoke turned day into night, casting an eerie orange pall over a city where even before the pandemic facemasks had become common at times to protect against smoke.

AP’s analysis of smoke exposure was based on U.S. Environmental Protection Agency data compiled from hundreds of air quality monitoring stations. Census data was used to determine the numbers of people living in affected areas of Oregon, Washington, California, Idaho and Montana.

At least 38 million people live in counties subjected to pollution considered unhealthy for the general population for five days, according to AP’s analysis. That included more than 25 million people in California, 7.2 million in Washington, 3.5 million in Oregon, 1 million in Idaho and 299,000 people in Montana.

Local
alert
City Club of Southern Idaho to host virtual discussion of the role of media in a polarized society
Jonathan Ingraham
10.18.20

TWIN FALLS — The City Club of Southern Idaho on Monday will hold a virtual, moderated discussion on the “Role of Media in a Polarized Society.” Three panelists will discuss the challenges in media today and offer insights and ideas in order to help find ways to engage in civil discourse again. 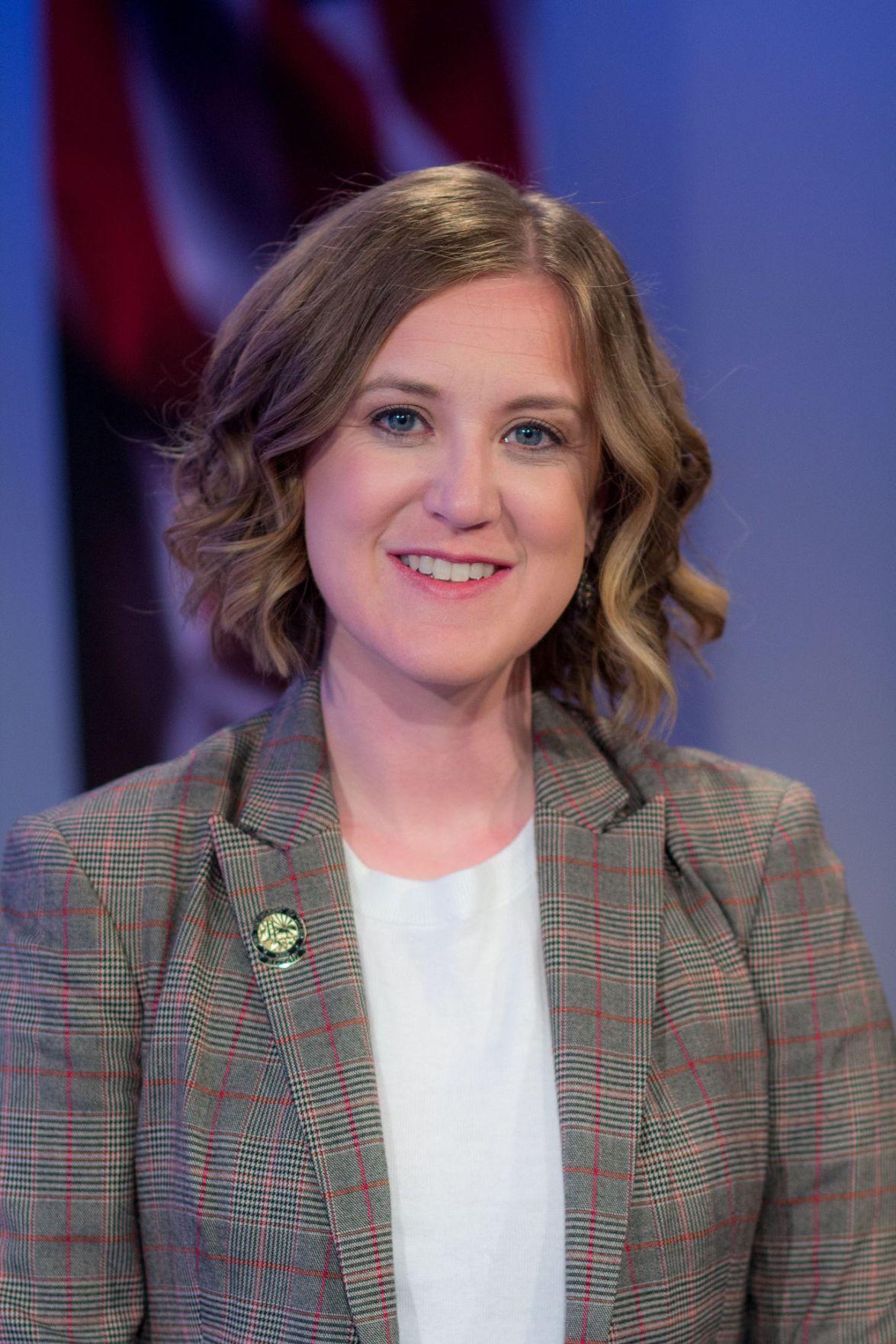 Melissa Davlin is the host of Idaho Reports and a producer for Idaho Public Television in Boise. Davlin, vice president of the Idaho Press Club and chairwoman of the club’s First Amendment Committee, is a former reporter for the Times-News. 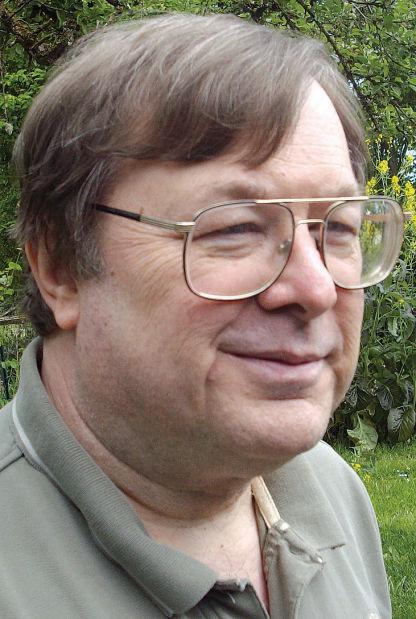 Randy Stapilus is an author, columnist, book producer and founder of Ridenbaugh Press in Oregon. Stapilus is the publisher of two regular columns — one concerning book publishing and the other about public affairs in the state of Idaho, which is published in the Times-News. He also publishes two periodicals — the Idaho Weekly Briefing and the monthly National Water Rights Digest. 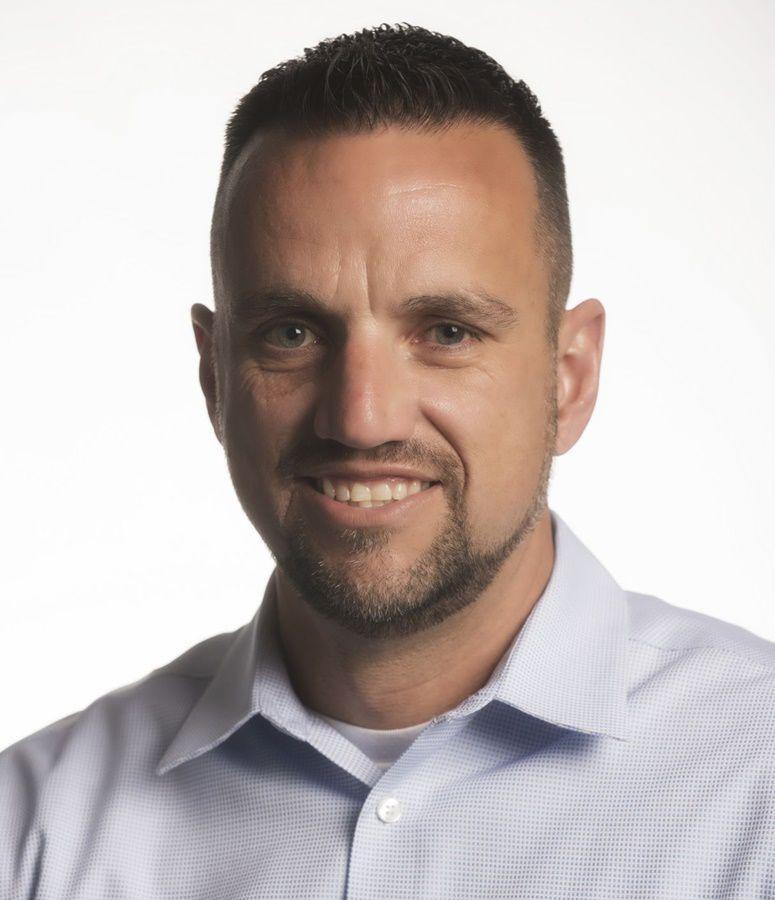 Matt Sandberg is the president of the Times-News and MagicValley.com in Twin Falls and the Elko Daily Free Press in Elko, Nevada. Sandberg’s background includes work in advertising, marketing, web development, and the newspaper industry — currently 17 years. 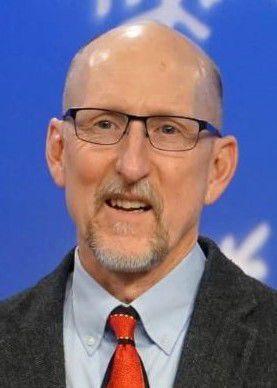 Bill Manny is a producer for Idaho Public Television and has a print media background, most recently working with the Idaho Statesman.

The virtual event is free.

To find out more information about the event visit: http://bit.ly/role-of-media.