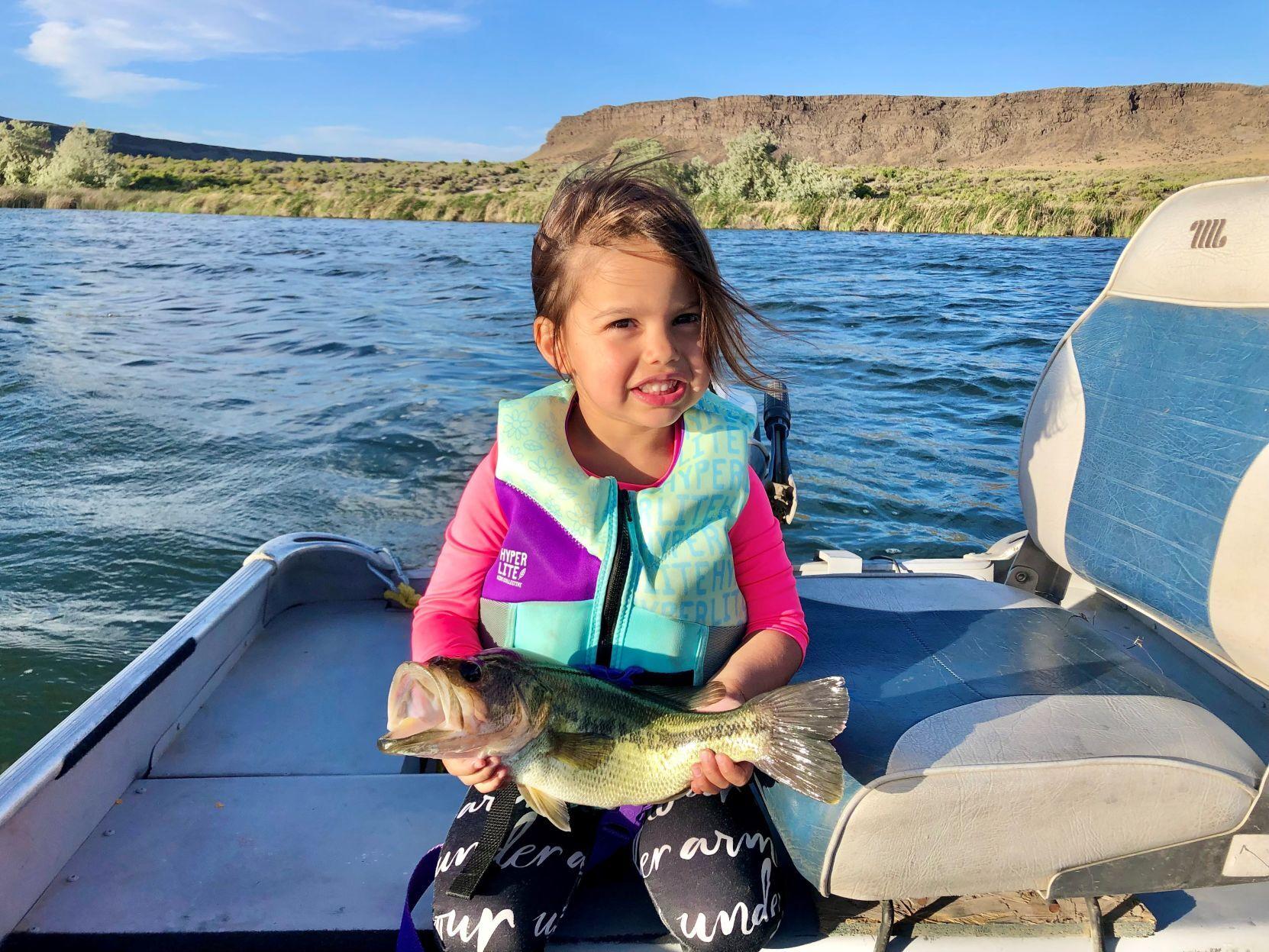 The Idaho Statehouse in Boise.

BOISE — Idaho should adopt a health policy that would make vaccine status a private medical record that employees could refuse to make available to employers as a way to thwart President Joe Biden’s vaccine mandate, an attorney told lawmakers Wednesday.

Christ Troupis told the Committee on Federalism that such a law would insulate employers from potential federal penalties involving COVID-19 vaccine mandates.

“An employee cannot be forced by his employer on condition of losing his job or her job to waive his or her right not to disclose their vaccination status,” Troupis said. How could employers “be fined for having unvaccinated employees if they can’t ask whether they’re vaccinated or not?”

That was one of the ideas the committee that deals with state sovereignty issues heard during the full-day hearing that included public testimony, with most speakers testifying against the mandates. The committee took no action, but plans to meet again Tuesday.

The committee is looking for potential legislation that could draw enough support among lawmakers to reconvene the Legislature before it meets for its regular session in January. The committee had been scheduled to meet next week but bumped up the meeting after Biden announced the vaccine mandates earlier this month.

Many Idaho Republican lawmakers are angry with the requirements, and some want the Idaho House and Senate to reconvene immediately to outlaw such mandates.

But so far, lawmakers haven’t been able to coalesce around a specific piece of legislation that House and Senate leaders say is needed to call lawmakers back to Boise.

The sweeping vaccine mandates affect 100 million Americans, requiring that employers with more than 100 workers require employees to be vaccinated or tested weekly for the virus.

Workers at health facilities who receive federal Medicare or Medicaid will have to be fully vaccinated, affecting more than 17 million health care workers, the White House said.

The committee on Wednesday looked at potentially sidestepping that requirement by rejecting money the state receives from the federal government, roughly $2.3 billion involving Medicaid, according to state officials.

Under Biden’s requirements, employees of the executive branch and contractors who do business with the federal government are also required to be vaccinated with no option to test out. That covers several million more workers.

The requirement for large companies to mandate vaccinations or weekly testing for employees will be enacted through a forthcoming rule from the Occupational Safety and Health Administration that carries penalties of $14,000 per violation.

The committee heard a fair amount of testimony that didn’t appear to be accurate, including from Republican Rep. Ron Mendive. He’s not a committee member but testified as a member of the public.

“If you look at the mortality rate from 2019 and then 2020, it was down in 2020 from what it was in 2019,” he said, talking about worldwide deaths. “We’ve been told that this virus was so dangerous, so fatal, and yet less people died than died the year before. So that leads me to think that maybe it’s not what we were told it was, which is really disturbing.”

He didn’t cite any sources, and it’s not clear what information he was using. In the United States, according to the Centers for Disease Control and Prevention in a report earlier this year, the COVID-19 pandemic pushed total U.S. deaths last year beyond 3.3 million, the nation’s highest annual death toll.

The coronavirus caused approximately 375,000 deaths, and was the third leading cause of death in 2020, after heart disease and cancer. COVID-19 deaths in the U.S. now top 680,000 since the start of the pandemic, with more than 1,900 new deaths a day currently.

All of Idaho is currently under crisis standards of care because of mainly unvaccinated COVID-19 patients filling hospitals as a result of the state’s low vaccination rate combined with the more contagious delta variant. The crisis standards allow healthcare workers to ration who gets care in order to save the most lives.

According to the Idaho Department of Health and Welfare, more than 245,000 Idaho residents have been sickened with COVID-19, and more than 2,600 have died. 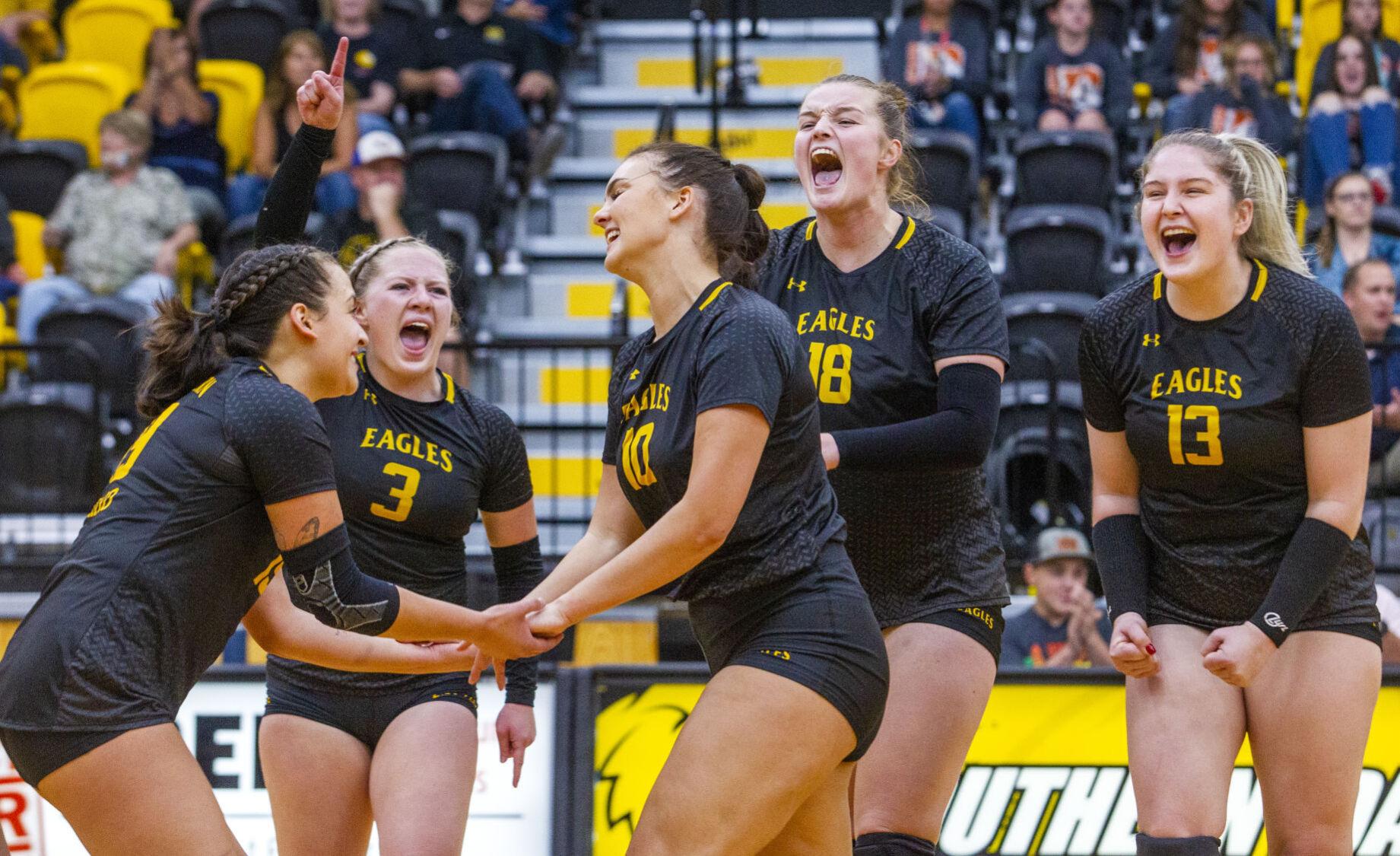 College of Southern Idaho players react after scoring a point against Salt Lake Community College on Wednesday at CSI. The Golden Eagles would go on to lose the match 3-1. See more local sports scores and photos on page B1 and at Magicvalley.com.

An early C.R. England and Sons produce truck, once owned by founder Chester R. England, is seen at a company office building. The family-owned company is one of the largest refrigerated truck companies in the nation.

After two years of tending crops in Plain City, Utah, Chester R. England decided farming was not how he wanted to spend his life. So England moved his family and their small house from the fields into town.

His oldest son, Gene England, describes his father as being “away from home a lot,” hauling farm produce in his Model T Ford truck. Gene, who will turn 102 in October, remembers his father bringing home a half-ton load of apples for his sons to peddle to their neighbors to earn extra money.

It wasn’t long before Gene would accompany his father on trips out of town. By then, his father had upgraded to a new 1924 flatbed Graham Brothers truck and became one of the first contract haulers for Weber Central Dairy — later known as Cream o’Weber Dairy — in Ogden, Utah. England would exchange empty 10-gallon milk cans for full cans of milk at dairy farms throughout the area and haul the milk back to Ogden, all before noon every day.

Each afternoon, England would pull up the wooden sides of the flatbed and find some farmer with a crop to sell. He’d purchase enough produce to fill the truck, then sell the fresh crop on his way back to Plain City.

Although his father’s business was trucking, his real love was “buying and selling produce, and knowing how to make a profitable deal,” Gene wrote in his 2017 autobiography “A Life Blessed.”

Gene’s father taught him to drive at 8 years old, he recently told the Times-News. Eventually, his father expanded his route to include Wyoming and Idaho, where Gene got his license to drive at 14.

Twin Falls County in 1934 was full of apple orchards, Gene said. The elder England would purchase a truckload of apples from orchardman Harry Heller, then haul the load to Rock Springs, Wyoming, where he would sell the apples to a grocer named Hoffman. Hoffman often paid England for the apples with a check.

England would then purchase a load of coal in Rock Springs to sell back in Twin Falls.

On one of their trips, Gene’s father paid Heller with one of Hoffman’s checks, he told the Times-News. But Hoffman, for some unknown reason, stopped payment on the check.

England tried to avoid Heller until he could make it right, but, on a future trip to Twin Falls, England and his son were met by Twin Falls County Sheriff Forrest Prater. Heller had England thrown in jail, leaving his 15-year-old son to stay alone in an unnamed hotel on Main Avenue.

The following morning, Gene talked Heller into releasing his father.

“I don’t know if Mother ever knew about this...,” Gene wrote in his book.

Lions and tigers and bears, oh my! And yes, they were in Devil's Corral.

Does anyone remember burying a time capsule 65 years ago at Morningside Elementary School? Betsey Lewis does.

Hidden History: The steam-engine tractor in the Snake River

George Paxton was about 10 years old when his father, John Paxton, and farm equipment dealer Harley Williams made plans to drive a steam engine over the canyon rim.

A syringe is prepared with the Pfizer COVID-19 vaccine at a clinic at the Reading Area Community College on Sept. 14 in Reading, Pa.

FILER — Schools will be closed for more than a week due to low staffing levels, the Filer School District announced Wednesday.

Schools districtwide will close Friday through Oct. 4 “due to excessive staff absences and the shortage of substitute teachers,” the district posted on Facebook.

Staffing has been an issue for many Idaho schools this year as COVID-19 deaths, illnesses and quarantines have made staff unavailable. Filer School District business manager Arron Phinney, however, told the Times-News that the low staffing levels at the schools are only partially due to COVID-related absences.

Filer Middle School said students will not have assigned academic activities during the closure. Athletic events will be rescheduled when possible. If rescheduling an event is not possible, it will still occur, but spectators will be required to wear a mask or social distance in the stands.

Gooding School District has likewise struggled to find teachers and substitutes, but the school board voted Tuesday night to end a mask mandate for its campuses.