Morgan led the votes with 629, followed by Andersen with 559 and Phillips with 499 followed by incumbent candidate Jon R. Anderson with 461, who did not retain his seat.

“I think it’s awesome,” Phillips said on Tuesday. “We needed to see something different in Burley and it happened. I’m pretty excited.”

Phillips, 36, has a bachelor’s degree in IT and administration. He is an entrepreneur and owns several businesses.

“I’m really looking forward to diving in and really thinking about the citizens of Burley and the growth we’ll be having soon,” Phillips said.

Andersen, 66, is a Burley business owner and has been on the City Council for nearly 12 years, served on the planning and zoning commission and on the Association of Idaho Cities board.

“There are going to be a lot of things changing in Burley in the next four years and glad I will be a part of that,” Andersen said after the election.

He said it will be “a major project” to fill some key city positions due to retirements in the next few years.

“With the increases in city population and housing there will be a lot of challenges ahead,” he said. “I’m looking forward to working it all out in a positive way.”

Morgan, 41, is an accountant with a master’s degree in business. He’s served on the City Council for eight years and is part owner of a trucking line.

“I think it was a decent turn out today, especially since there wasn’t a lot on the ballot,” Morgan said.

“I’m glad to have this opportunity,” he said.

Anderson has served on the City Council for eight years and was Burley’s mayor from 2002 to 2009.

He could not be reached by the Times-News on Tuesday.

We know who won the elections, but who voted? 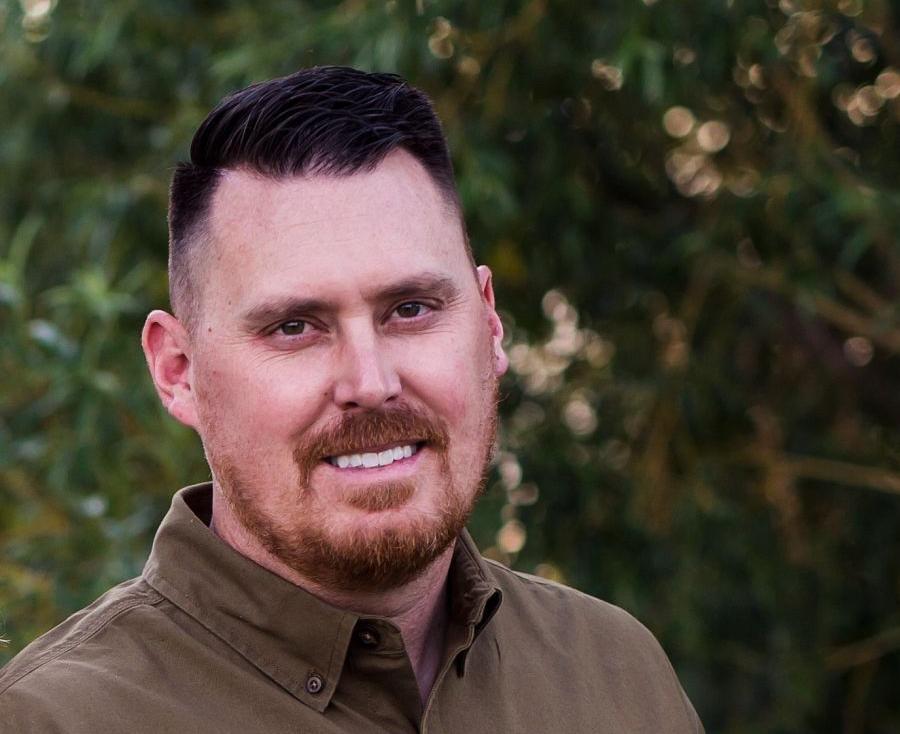 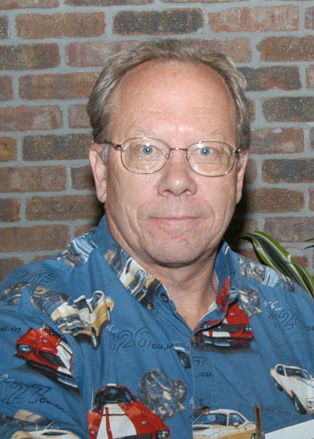 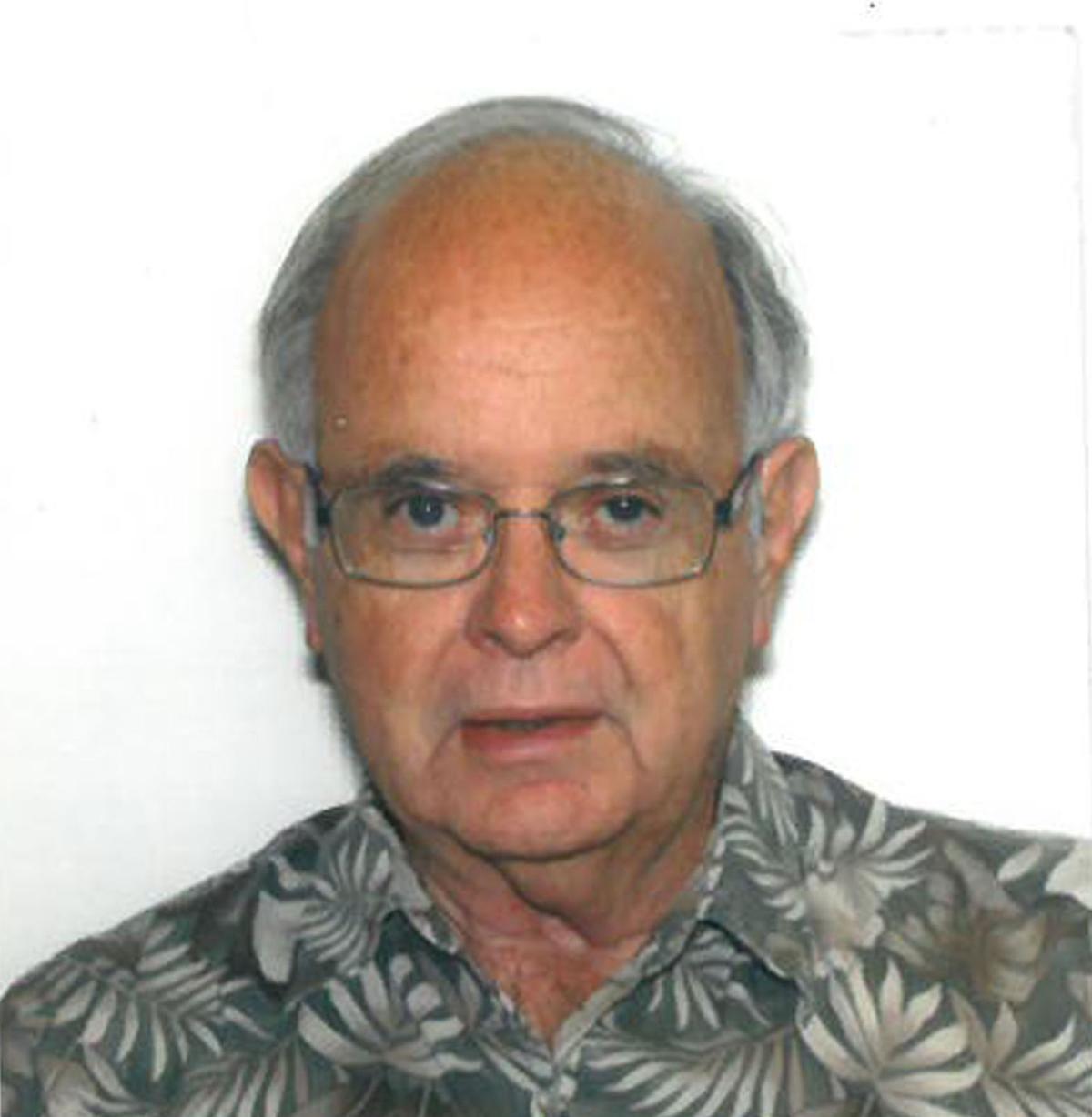