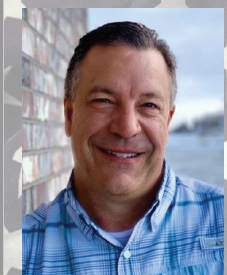 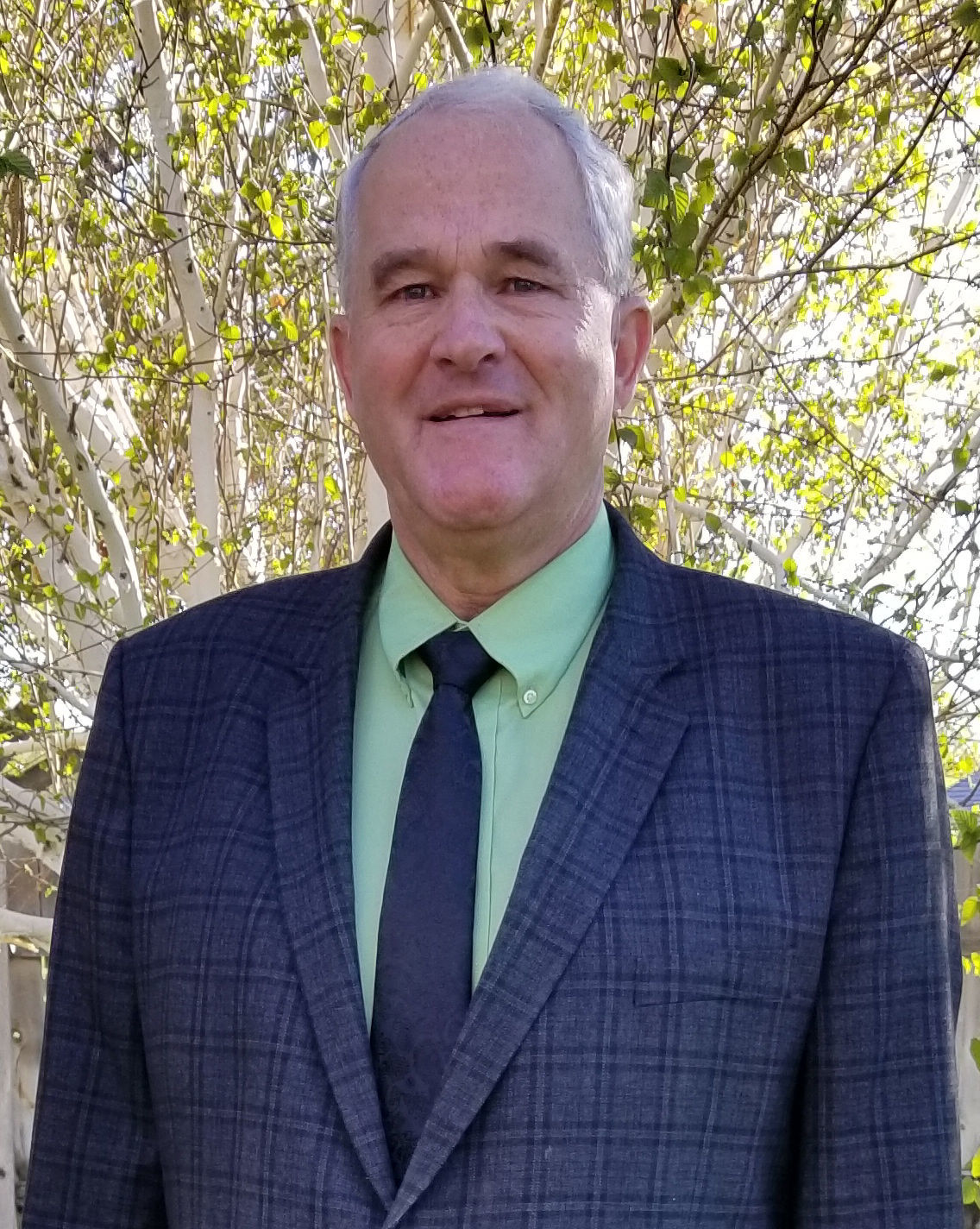 BURLEY — Two candidates have squared off for the Republican bid in the Cassia County commissioner’s seat in District 2 during the May 19 Primary Election.

Cassia County commissioners are paid $28,972.95 a year and are entitled to all county employee benefits, said County Clerk Joe Larsen.

Robert Kunau, a lifelong farmer and incumbent candidate for the seat is challenged by Jim Powell, a pastor and insurance agent.

Both candidates say they support maintaining the county’s law enforcement contract with Burley and moving the Burley airport.

“I’m in support of doing something to keep an airport,” Kunau said. “If the site that has been selected doesn’t work, I’m in favor of finding one that does.”

Powell said it is imperative to find a way to relocate the airport.

Powell, the Cassia County Sheriff’s Office chaplain, said during a flight with the Idaho Civil Air Patrol, the plane hit a flock of birds near the airport and they came “really close” to crashing.

When a plane crashed at the end of the airport runway in 2011 killing a California family of four, he was brought in to help the family.

Powell has served as a youth pastor and pastor at several churches. While he was pastor, he was instrumental in growing the Mt. View Christian Center’s “fledgling” food pantry to 11 million pounds of food delivered to the community the last year he was there.

“I know how to listen and be involved in the county,” said Powell. “I can see a need and put a plan together.”

Kunau said he helped spearhead the county’s new judicial center and helped facilitate the deal that allowed the county to purchase the old Safeway grocery store building on Overland Ave. and 16th Street.

The county was able to complete the building for $2.5 million, without asking for any additional taxpayer money.

The county had saved money for the project since a 1996 failed bond issue, he said, but the county would have needed to ask for a construction bond from taxpayers to build a new facility, and it would have cost several times more.

“And that 17,000-square-foot building would probably still be sitting vacant,” he said.

Kunau also helped financially manage the county, which has no debt and some savings.

“Many counties have no savings,” he said.

His experience as a commissioner makes him the best candidate for the office.

“I know how things work and I think I’ve done a pretty good job,” he said. “Overall, Cassia County runs well and has no real problems. I’d like to keep that continuity.”

Powell, who was born and raised in Richfield, has been a part of Mini-Cassia for 20 years.

“People should vote for me because I have the ability to listen and act on necessary items that come up,” said Powell. “I’m not a table it kind of guy.”

Political experience: Served as president of the Nampa Association of Realtors and on the national and state level Republican Party.

Two Minidoka County commissioner candidates are running for the Republican bid in the May 19 Primary Election for the District 2 seat.

Rupert plans 5-day Fourth of July celebration, with some modifications

“We want people to be comfortable. But I think it adds a glimmer of hope for people.”

Two candidates hope to unseat Sheriff Tom Carter. One is a political newcomer while the other is a frequent candidate for office who is a person of interest in a cold-case murder.

Minico High School will hold a group graduation ceremony May 21 despite it violating the governor's order limiting group events during the COVID-19 pandemic.

How to vote in the primary election

Tuesday is the deadline to request an absentee ballot for the May 19 primary. Completed ballots must be received by counties by June 2.