RUPERT — The center of Rupert, anchored by the majestic Historic Wilson Theatre, is once again a hub of commerce and bustling activity — thanks to the vision of community leaders who refused to let it die.

“I like to think of it as the theater that was saved — that saved the town,” Rupert Administrator Kelly Anthon said. “People saw what was accomplished at the theater and that transformed the community.”

The renovation of the flatiron-style building capped a 20-year renovation in 2019, just in time for the theater’s centennial birthday.

The building once targeted for possible demolition is now valued at $4 million and in 2001 was listed on the National Register of Historic Places.

“Downtown was a mess,” Anthon said about the state of the city center prior to the renovation of the Wilson.

The upgrade at the town’s park, known as the Square, was then spurred on by the transformation residents witnessed at the theater, he said.

The rejuvenated park and busy theater host dozens of city celebrations, shows, concerts, productions and community activities and events like ice skating on a synthetic rink, an outdoor Christmas marketplace, weddings and conferences.

Kris Faux, theater administrator, said on average the theater hosts 36 events a year, including many that run over multiple days.

Four storefronts along Fremont Avenue and a conference room are available for public use, offsetting costs at the self-funded theater.

A history book of the theater commemorating 100 years will be available in August and an event to celebrate the theater is planned, Faux said.

“I think the success of the theater shows the real vision, real guts and commitment to the community that the leaders had back then. It shows their vision and willingness to take on what leaders in other places would not,” Anthon said.

Anthon, who also represents the area in the Idaho Legislature, said he’s hosted other legislators at the theater and they were amazed when he told them it was all accomplished without the use of any tax dollars.

The project received a jumpstart by former resident Robert Orr, who gave an initial $100,000, and many donations and grants followed to pay for the phased project.

“The theater is a real monument to the stuff the community is made of,” Anthon said. “People should be really proud of it.”

Anthon foresees a “natural market” to develop downtown driven by the theater and improved park.

Brown said now that the park is complete the city officials are working with the Wilson group to organize events.

It’s one thing to have a beautiful theater downtown, but it’s another thing to keep programs and events continually occurring, Anthon said.

“Our theater is used and busy and that’s a really neat thing. That would have never happened without it being restored. Restoring it made it a place to gather.”

Before Rupert had even had a city hall, it had the Wilson Theatre. Here's a look back at 100 years of movies and shows and other amazing memories.

Idaho drivers can no longer hold a cellphone while driving

Those holding a cellphone while driving in Idaho can now be pulled over by the police.

Idaho is now the first state with an active law banning transgender women and girls from participating in female sports. 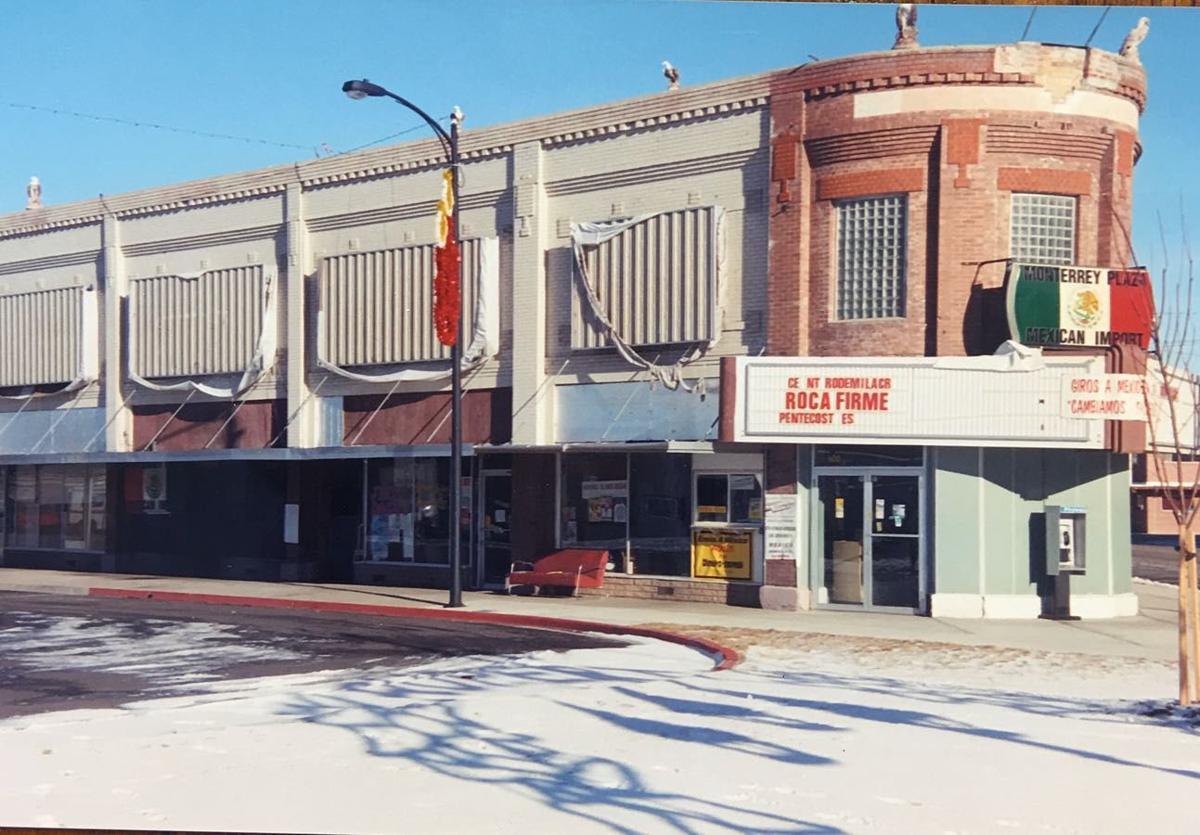 The Wilson Theatre prior to renovation. 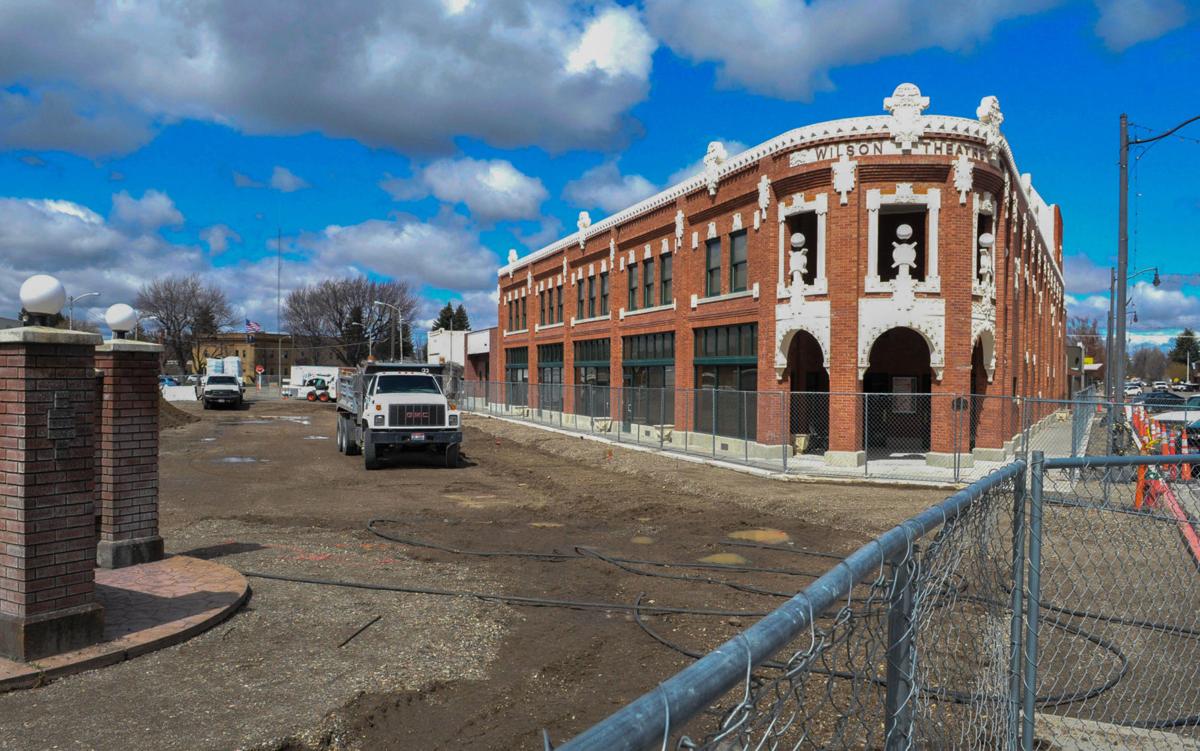 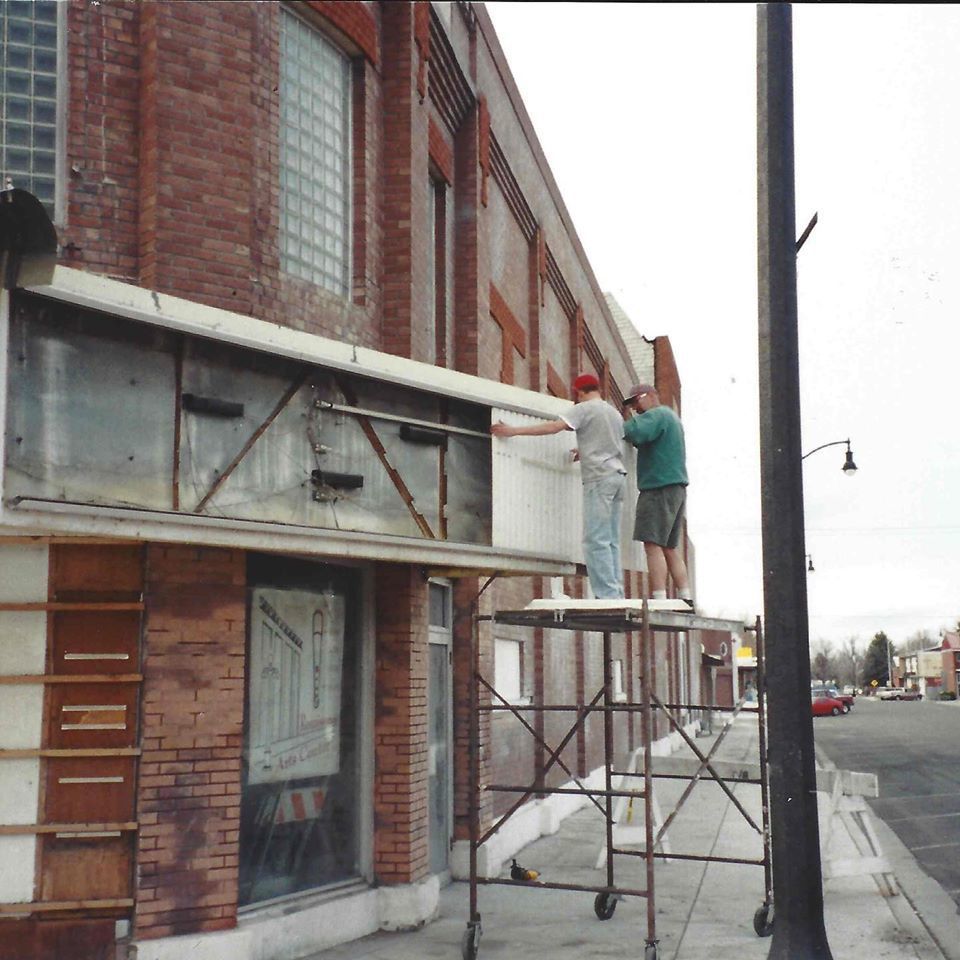 Crew members work to renovate the outside of the Historic Wilson Theatre.