RUPERT — An 18-year-old Rupert man and his 35-year-old stepfather were arrested in California on kidnapping charges after police say they took a cognitively impaired 14-year-old Rupert girl out of state.

Both men were arraigned Friday.

The two men were arrested April 17 at a California rest stop after police issued an Amber alert for the girl, who was reported missing by her mother, after her mother returned from work and found the girl gone, records say.

California Highway Patrol officers made contact with Galarza who said he’d dropped off Anaya and the girl in Twin Falls. Later when officers searched the rest stop they found fresh footprints in the snow and discovered Anaya and the girl hiding behind nearby trees.

When the girl went missing, the mother had called Galarza to ask if the girl was there, and he’d told her he and Alcantar were on vacation and they had left the area two days ago.

When police went to Galarza’s home, the residence was void of personal belongings and it appeared someone had just moved out. A neighbor told police the men had moved from the residence the day before.

Rupert Police officers took the girl’s phone, which she’d left at home, to perform forensic tests on it. The last week of conversations and messages appeared to have been erased.

But officers were able to find a conversation on social media between the girl and Alcantar, where they talked about leaving for California. The men were to pick her up on April 16 after her mother left for work.

Hearings for both men are set for May 11 in Minidoka County Magistrate Court.

A Minidoka man, who police say posted stolen fuel for sale on social media, was arrested after he called police to check a VIN on an abandoned vehicle.

The Rupert Outdoor Shooting Complex has made improvements to the no-fee use center - and has opened for the season with COVID-19 restrictions.

A Cassia County man is charged with injury to a child and aggravated battery after police said he beat a 4-year-old boy.

Two men escaped from a vehicle submerged in a canal in Cassia County. The driver was later arrested.

A Rupert woman is charged with kidnapping after a 14-year-old girl was taken out of state without parental permission. 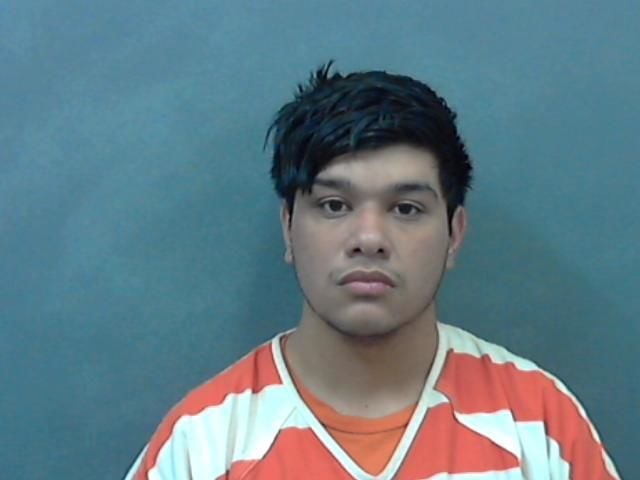 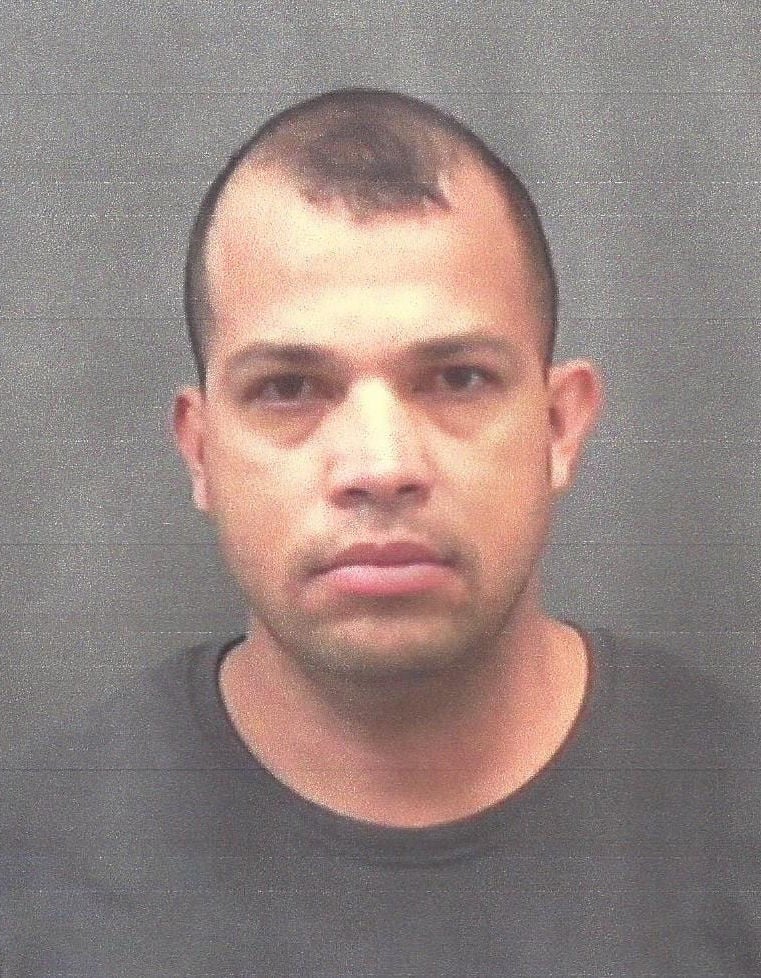