BURLEY — The attorney for the man charged with the murder of a Burley teen 25 years ago has asked a judge to move the trial from Cassia County to Ada County.

Gilberto Flores Rodriguez’s attorney, Keith Roark, filed the motion on June 12, along with a 121 page brief outlining why the September trial should move to another courthouse, according to court records.

Rodriguez was charged last year with first-degree murder in the death of Regina Krieger, 14, who was found with her throat slit and stab wounds to her heart on a riverbank after she disappeared from her Burley bedroom in February 1995.

The motion says the change is needed because of extensive pretrial publicity on the murder and the case, social media commentary from a Facebook cold-case group and other places, Krieger’s mother’s book “Snake in the Grass,” a magistrate judge’s comment that he believed a witness during the preliminary hearing, and community rumors.

“Indeed for all intents and purposes Gilbert Rodriguez will stand convicted from the moment the jury is selected and sworn in,” the request says.

The motion also cited possible COVID-19 screenings for potential jurors that would require more bailiffs at the Cassia County Judicial Center, whereas the Ada County facility has more staff and entrances.

Information released about Rodriguez’s previous drug conviction and the fact that his brother Jesus Jesse Diaz was convicted of murder close to the time of Krieger’s death, could also taint a jury, according to the legal brief.

As of Tuesday, the court had not issued an order in relation to the request.

The man suspected of killing a Burley teen 24 years ago will no longer face the death penalty when his case goes to trial, the prosecutor said Tuesday.

A jury trial is set for next spring for the man accused of killing Regina Krieger in 1995.

BURLEY — A witness in the case against the man accused of killing Regina Krieger has a history of lying to police and in court. But this time,…

BURLEY | It’s been 20 years since Regina Krieger’s body was found on the eastern bank of the Snake River, six miles downstream from the Minidoka Dam.

A Cassia County district judge ruled Monday that Gilberto Flores Rodriguez’s trial on murder charges will proceed as scheduled after requests from both the defense and prosecution to make changes. 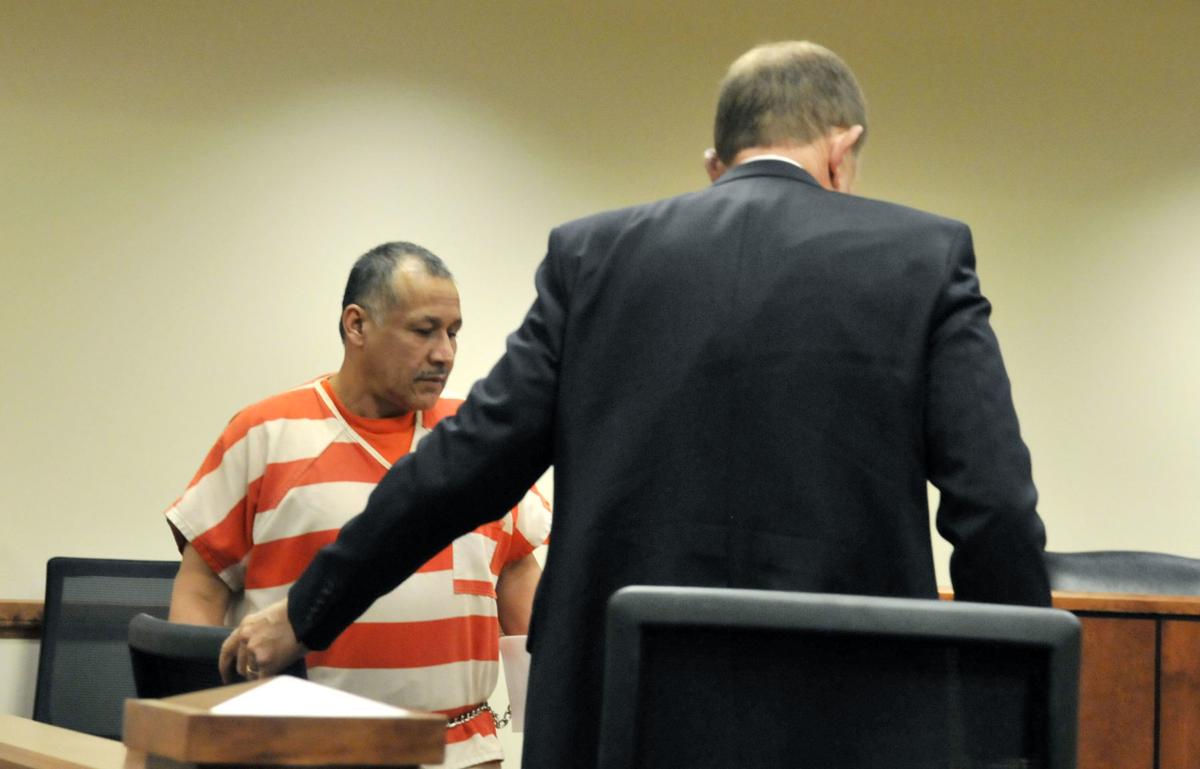 Gilberto Flores Rodriguez, left, takes a seat next to his attorney, Keith Roark, May 8 in Cassia County Magistrate Court. 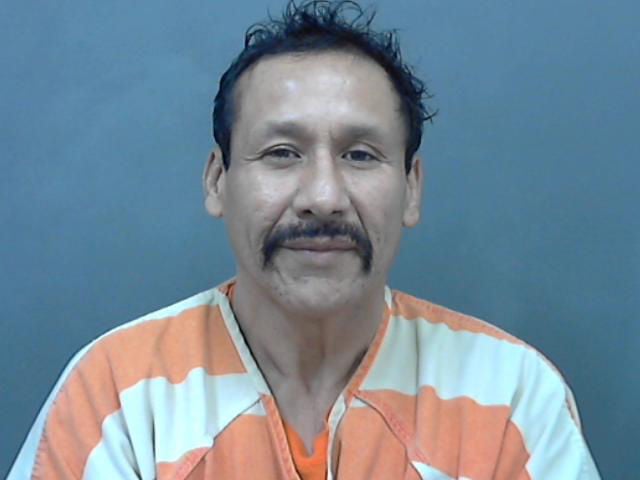