HEYBURN — No criminal charges will be filed against Heyburn Police Chief Dan Bristol after an Idaho State Police investigation report was sent to the Twin Falls County prosecutor.

Bristol was accused of altering 193 employee timecards without the employees’ consent to deny them overtime pay, destroying files from his personnel record, bragging about failing drug tests and altering officers’ reports to increase or diminish charges.

During an ISP interview, Bristol denied that he changed timecards with intentions of docking pay, and he denied the other allegations.

“My office reviewed the evidence in this case and declined to file any criminal charges,” Twin Falls County Prosecutor wrote in an email to the Times-News.

“I had faith that the truth would come out,” Bristol said. “In my heart, I knew I didn’t do anything criminal and the system would figure it out.”

“I want the law enforcement legacy that I leave to be a positive image,” he said.

Idaho State Police concluded its investigation and initially sent the report of its findings to Minidoka County Prosecutor Lance Stevenson.

Stevenson said due to a conflict of interest with his office and the Heyburn Police Department, the Twin Falls Prosecutor’s Office agreed to review the documents.

The 58-page ISP report conducted by investigators at the Meridian division was sent to the Times-News after a public records request.

ISP began its investigation at the request of the city’s attorney after an internal investigation of the claims was made by two independent attorneys who advised the city there were potential criminal violations committed by the city’s police chief.

ISP interviewed Bristol, city staff, presented the city with a search warrant for the time cards, reviewed dispatch records and interviewed a prosecutor’s office staff member along with numerous Heyburn officers and some officers who had left the department.

One officer’s claim said Bristol altered a police report involving abuse of a vulnerable adult who was taken to a Salt Lake City hospital. The officer said the case should have been charged as a felony and his paperwork reflected that but Bristol knew the suspect and didn’t want her charged with a felony, so Bristol filed the case as a misdemeanor under a separate case number.

A staff member at the Minidoka County Prosecutor’s Office was interviewed and said she remembered the case and she had filed paperwork requesting the case be filed as a felony. The circumstances of the case were “terrible” she told investigators.

Bristol told investigators he did not recall details regarding the vulnerable adult abuse case but said he would not change a report “even if he knew the suspect.”

Another case involved the fatal shooting of a man where two other adults were present along with an infant. The man had been shot in the face within six inches of the weapon. The officer said Bristol would not let him interview the other adults present and said the gunshot residue kits and their written statements would be sufficient. The officer said after four weeks the chief concluded the death did not include malice and the investigation was terminated.

One officer said he had been written up by Bristol after numerous citizens complained about issuing 200 parking notices, which he had done at the request of the chief.

Another officer said Bristol displayed unprofessional conduct citing a suspect barricade incident where Bristol showed up and remained on scene for hours in golf clothing without any law enforcement identification.

Investigators compared city timesheets that had been modified using Wite-Out from 2016 to 2021 along with dispatch records, which they said showed inconsistencies with the actual time the officers were on duty.

Investigators asked Bristol if he’d denied officers personal time off and referenced a reported incident where an officer had requested time off due to emergency medical treatment for his daughter out of state.

Bristol denied knowledge of the incident — but knew which officer the investigators were talking about.

Bristol told investigators there was an incident where an officer was getting married and adopting children on the same day but was made to come into work. But, Bristol said that was the mayor’s decision, not his.

When investigators questioned him why he wanted to see Wills, he explained his father (a former sheriff’s deputy) was good friends with Wills and Wills could vouch for his integrity, the report said.

Heyburn police officer James Kilton also filed a civil lawsuit against the City of Heyburn, Heyburn Police Department, Police Chief Dan Bristol and Mike Devers, a civil employee with the department on Aug. 30, but the case was dismissed with prejudice on Oct. 18.

Kilton said his attorney dismissed the case because he could no longer pay her.

His attorney Mary Susan Amschel could not be reached by the Times-News.

Kilton had been placed on administrative leave after a verbal altercation with Bristol. After the incident, Kilton claimed he filed a “whistleblowers” complaint with the city, and should have been protected under state laws from retaliation.

He claimed Bristol and the city retaliated against him.

After the incident, he was placed on paid administrative leave and when he was reinstated he was demoted, stripped of training credentials and docked $1 per hour in pay, he said.

BURLEY — Justin Jensen, of Heyburn, has dedicated his life to helping others during their worst moments.

Meet the candidates running for office in Cassia County

Meet the candidates running for office in Cassia County (copy)

“We made that connection because we both had kids with these problems and we were looking around the community for resources and didn’t find any." Now they are making the resources open to others.

A March 2021 jury trial is set for a Burley woman who police said tried to kill her husband by putting a garbage bag over his head.

The decision on how to fill Heyburn's top police department leadership role moving forward rests on the mayor's shoulders. 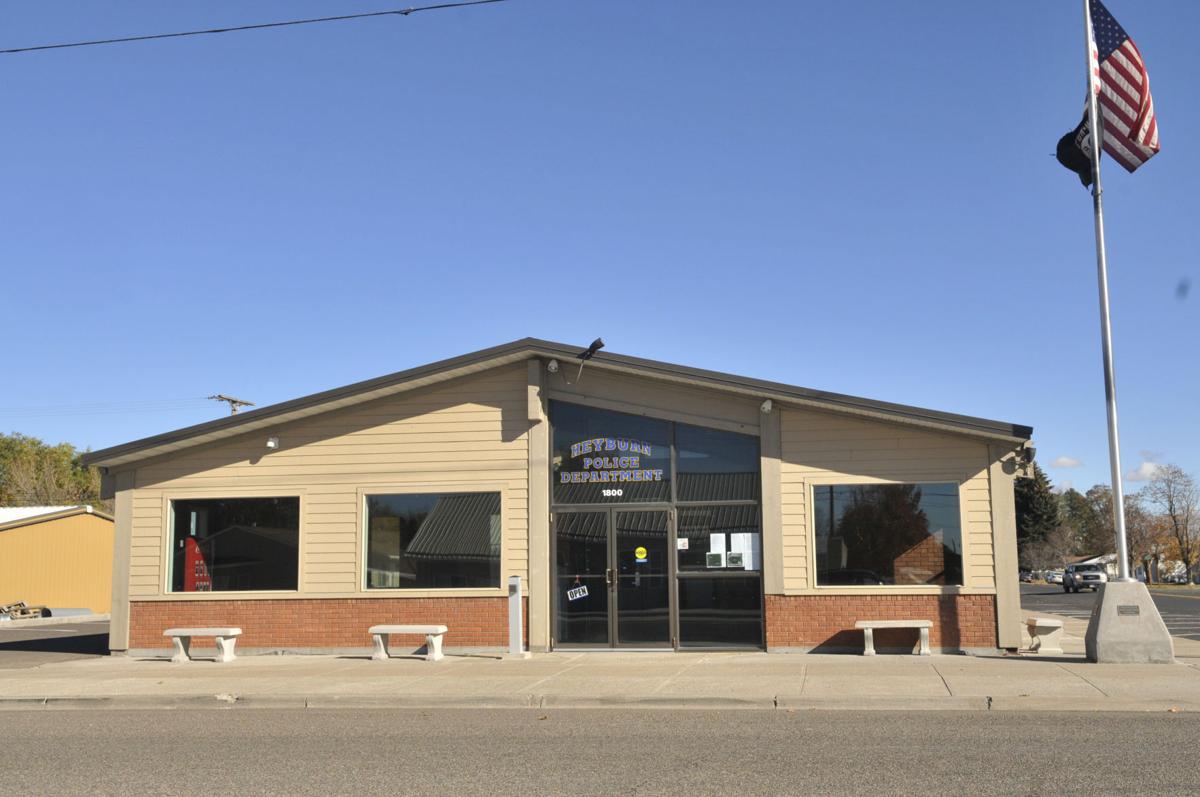 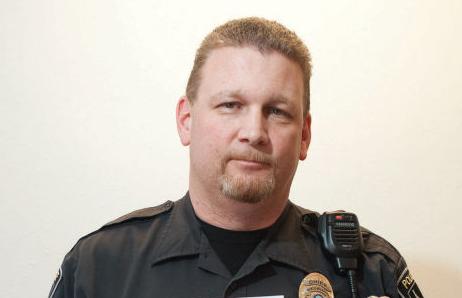