RUPERT — In the midst of a pandemic, Douglas G. Abenroth was sworn in June 29 at Rupert’s Historic Wilson Theatre where dignitaries, his family, friends and sitting judges present all donned face masks.

A judge’s swearing-in ceremony is not usually held in such a “swank venue,” but he joked, Abenroth had assured him that “he was worth it,” Fifth District Judge Eric Wildman said.

Abenroth, 43, of Burley, started practicing law in 2005 as a deputy prosecutor for Cassia County. He was appointed in 2014 as the county’s prosecutor and he was elected to the position in 2016.

He received a bachelor’s of science degree from Brigham Young University in Provo, Utah, in 2000 and his juris doctorate degree from the Willamette University College of Law, in Salem, Oregon, in 2005.

Attorney Kerry McMurray introduced Abenroth likening him to Abraham Lincoln in his “steadiness and integrity” and said he’s not afraid to do what’s right regardless of how popular the action may be.

McMurray said Abenroth also has a good foundation of family heritage and that it is now time for him to do hard things — like his ancestors once did.

Abenroth’s leadership in Cassia County will be “greatly missed,” he said, but now that leadership will transfer to Minidoka County.

Abenroth slipped off his own mask to take his oath of office from Minidoka County District Judge Jonathan Brody and then his wife, Cortney Abenroth, helped him slip on his judge’s robe for the first time in the dimly lit theater.

He thanked friends and family along with all of his colleagues, schoolmates and teachers who helped shape his career and knowledge over the years.

Certain lawyers believing in him along his career path put him where he is today, he said.

But most of all, he said, he thanks his wife, who remains beside him personally and professionally.

In parting, Wildman told Abenroth that even though he’s sat in a courtroom day after day, the minute he sits on the bench, everything will look different.

Don’t hesitate to call any of the judges, he said, they are a valuable resource.

And, he said, don’t be intimidated by the case files piling up on the bench, (metaphorically because they are all digital now,) due to the pandemic.

Minidoka Memorial Hospitals employees gave away 10 bicycles on Friday to children in the community.

Saving the theater that saved Rupert

Before Rupert had even had a city hall, it had the Wilson Theatre. Here's a look back at 100 years of movies and shows and other amazing memories.

Free for spectators: Wake in the Snake competition to be held Saturday

Burley's Wake in the Snake annual wake boarding competition will be held on Saturday.

The Magic Valley Folk Festival, which usually occurs during the third week of July, was cancelled this year due to the coronavirus pandemic. 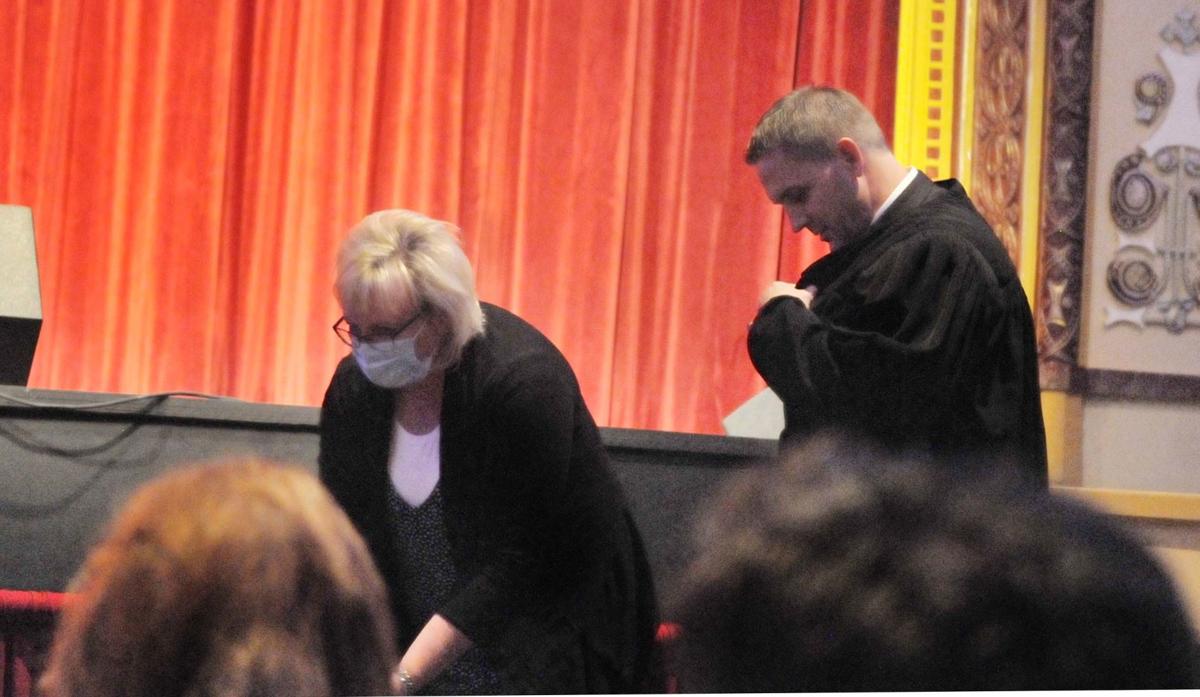 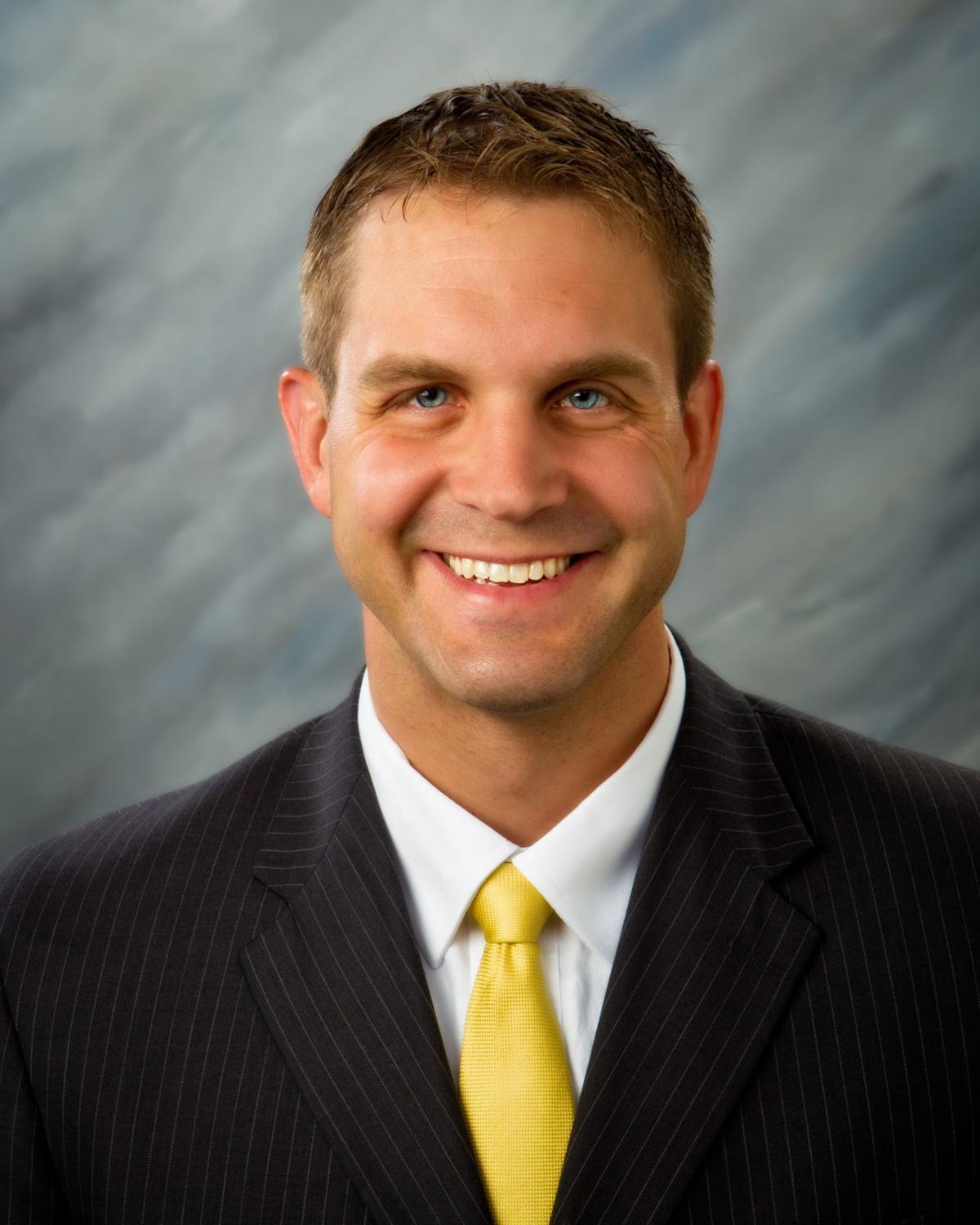