ALBION — Firefighters will continue to battle a human-caused wildfire at Howell Canyon on Thursday.

Estimated containment is at 9 p.m. Thursday and the fire is expected to be under control by 9 p.m. on Saturday.

The fire, about 4 miles east of Pomerelle, is so far not a threat to the ski resort, forest service spokesperson Julie Thomas said.

Resources on Thursday will focus on Connor Ridge, trying to protect structures and logging operations.

The fire started at about 11:51 a.m. Wednesday on the Minidoka Ranger District, Albion Division of the Sawtooth National Forest, 15 miles southeast of Burley.

The fire is burning in timber, grass and brush and has burned 342 acres. On Thursday morning, it was 10 percent contained.

A large portion of the fire is burning in brush and grass, so the area of containment is expected to grow on Thursday.

BURLEY — Police have arrested a man they say is suspected of chasing a boy riding a bicycle with his pickup then running over the bike.

Watch Now: Cassia sheriff looking for driver who chased boy on bike with a pickup at skate park

The Cassia County Sheriff’s Office is asking for the public’s help finding the person who chased a boy on a bicycle in a gray pickup at the Burley skate park on Friday and then ran over the boy’s bike after he jumped off of it.

When 8-year-old Hailey Lopez rides her adaptive bike it stretches and exercises her muscles and allows her to fully enjoy all the abilities she possesses.

And it lets her spirit and imagination soar.

Oakley's pride and sense of community on display during Pioneer Days

Oakley pioneer heritage and small-town pride will be on display during the town’s Pioneer Days celebration, which starts July 16-17 with one of the newest events — a Bump N’ Rub race.

An Oakley man was sentenced to five to 10 years in prison for sexually abusing a child multiple times in 2013 while he was babysitting the girl and her siblings. 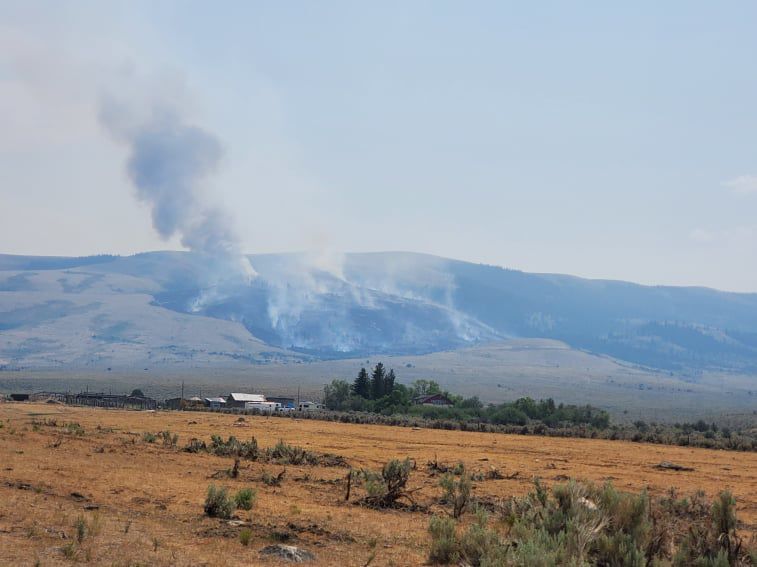 The Howell fire at about 3 p.m. on Wednesday. 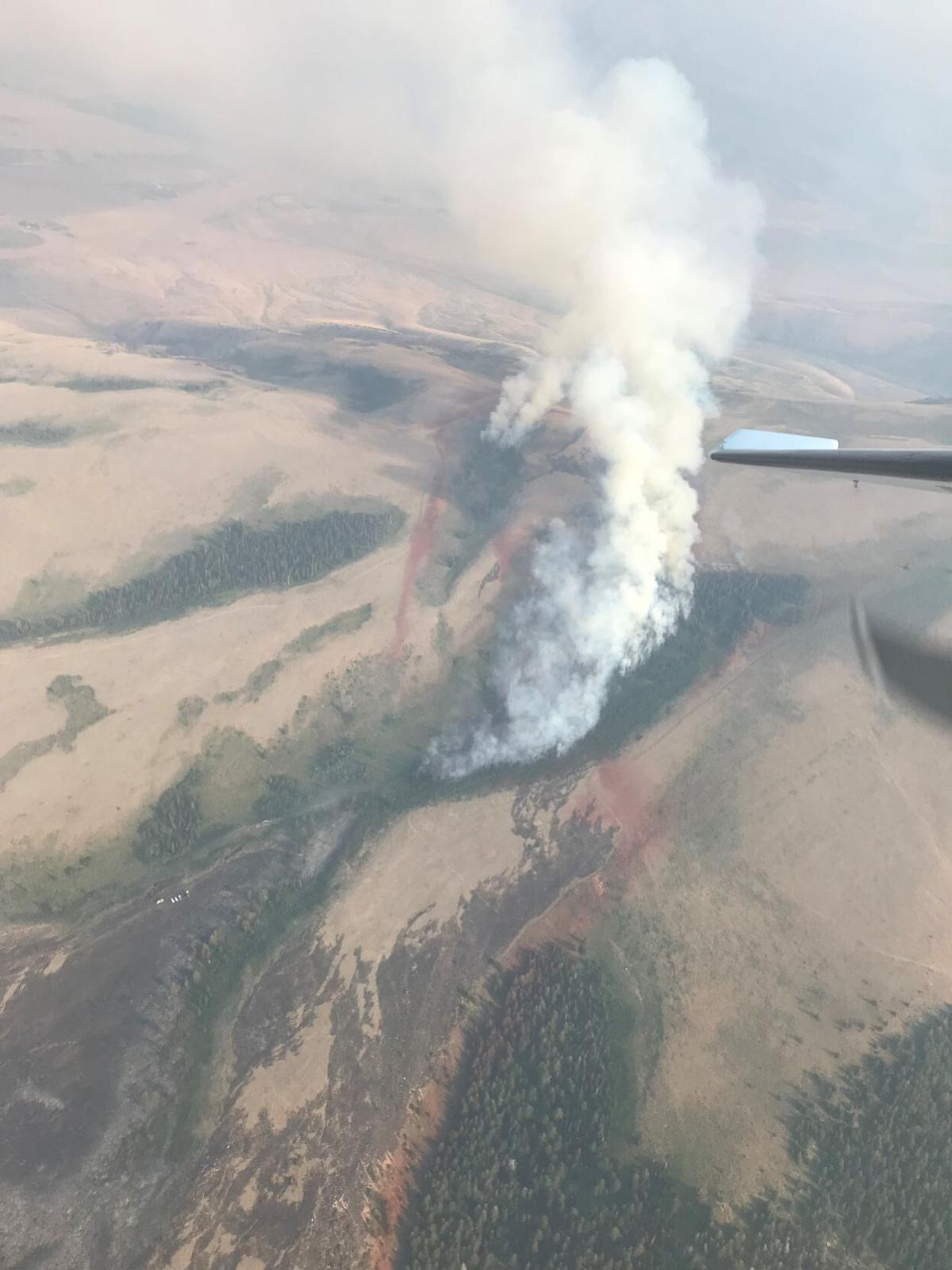