Galbraith won the mayor’s race with 362 votes with Rosa’s tally coming in at 111.

In the City Council race, Rick Tundag came in with 338 votes and Chad Anderson at 322 votes, retaining their seats.

Galbraith said he feels humbled by the city residents’ confidence.

“I’m in this for the people of Heyburn,” Galbraith said.

Galbraith said his primary objective is to “wrap up the police issues and get back to business.”

The city’s police chief recently underwent an investigation by the Idaho State Police for possible criminal charges, but no charges were filed.

Galbraith said in the next four years he wants to find ways to help the seniors in Heyburn and establish more things to do for the youth along with pursuing grants for the city’s parks.

“I really want to make the city better,” he said.

Galbraith was appointed as mayor last December after Rosa, who became mayor in January 2020, was recalled last November.

Rosa was recalled amid an onslaught of accusations that he bullied city employees, the council and the city attorney.

“I hope the police department is fine,” Rosa said after the election. “It’s a mess Dick made and he’ll have to take care of it.”

“I wish the best for Heyburn,” he said. “But I will be putting my efforts elsewhere.”

All of your south-central Idaho November 2021 Election Results

Here are the final, unofficial election results for all of the competitive races in the Magic Valley.

We know who won the elections, but who voted? 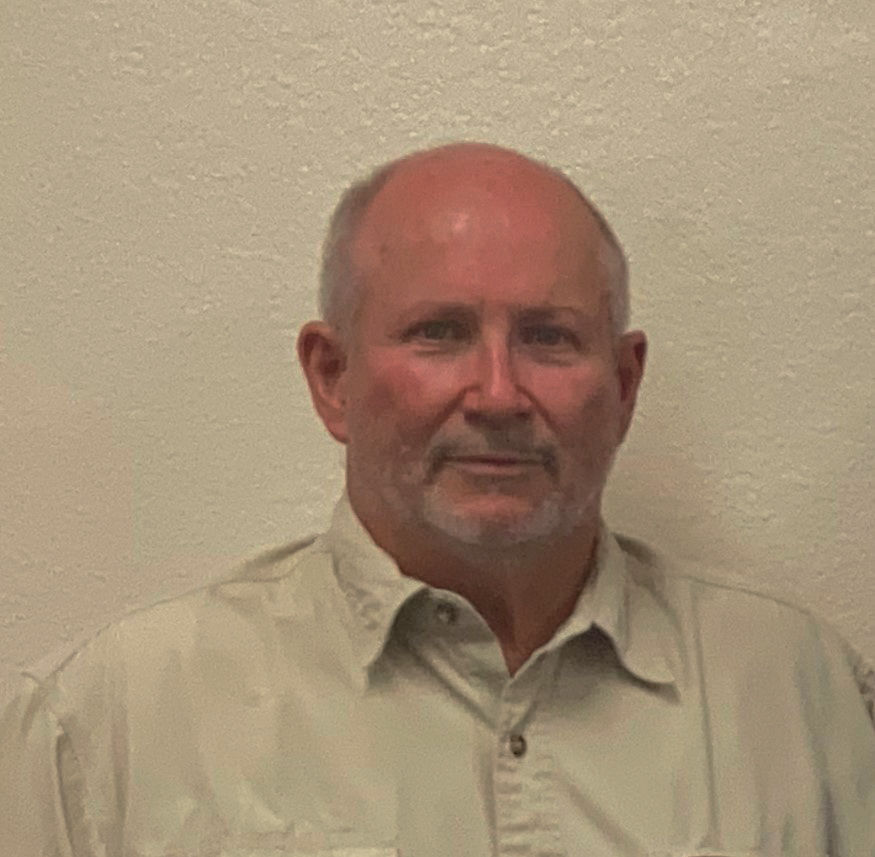 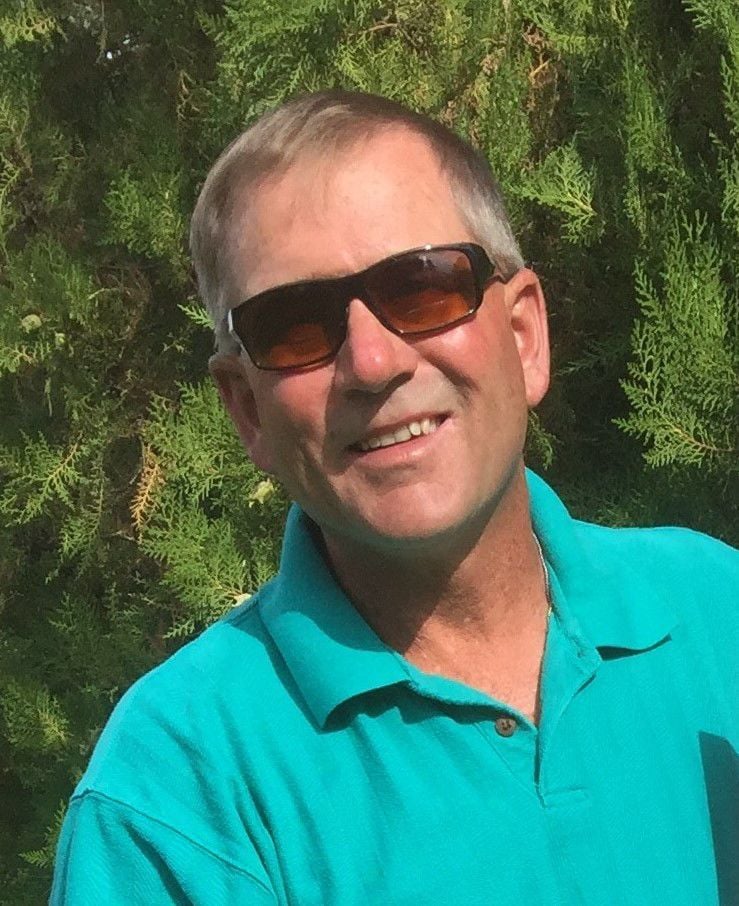