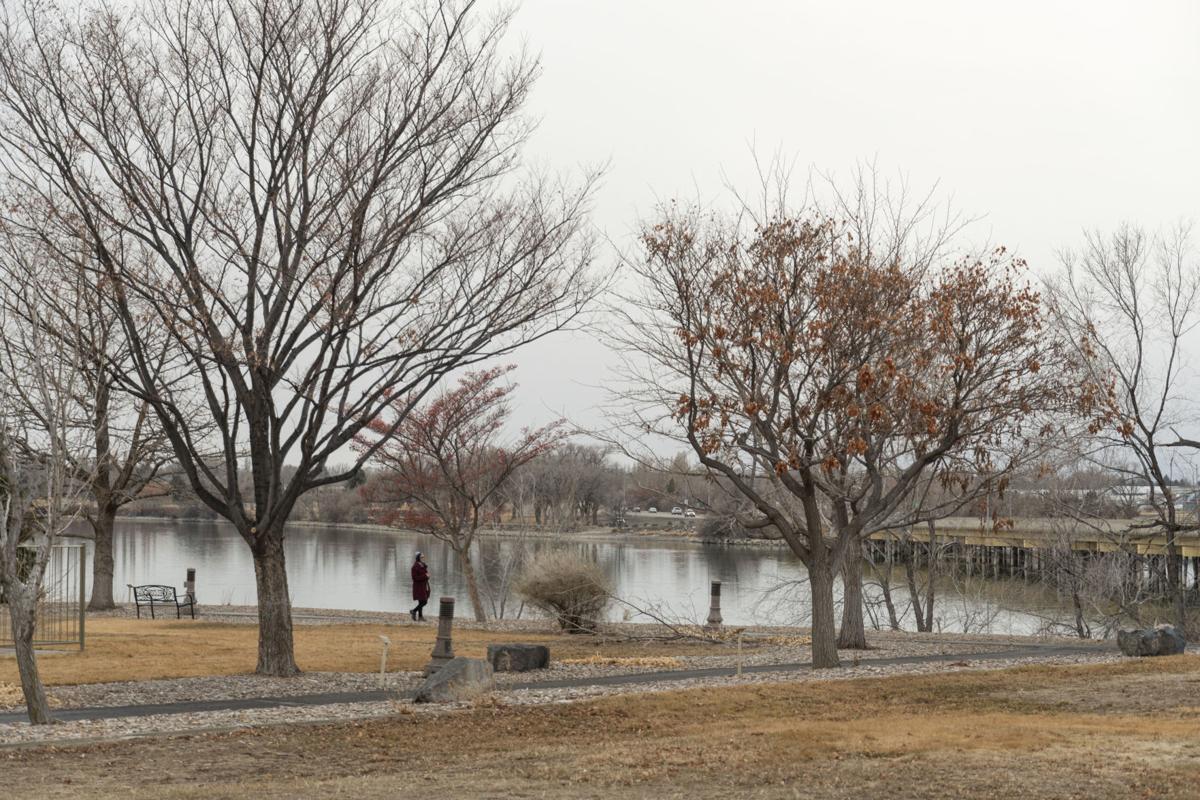 A woman takes a stroll Thursday at Heyburn Riverside Park. 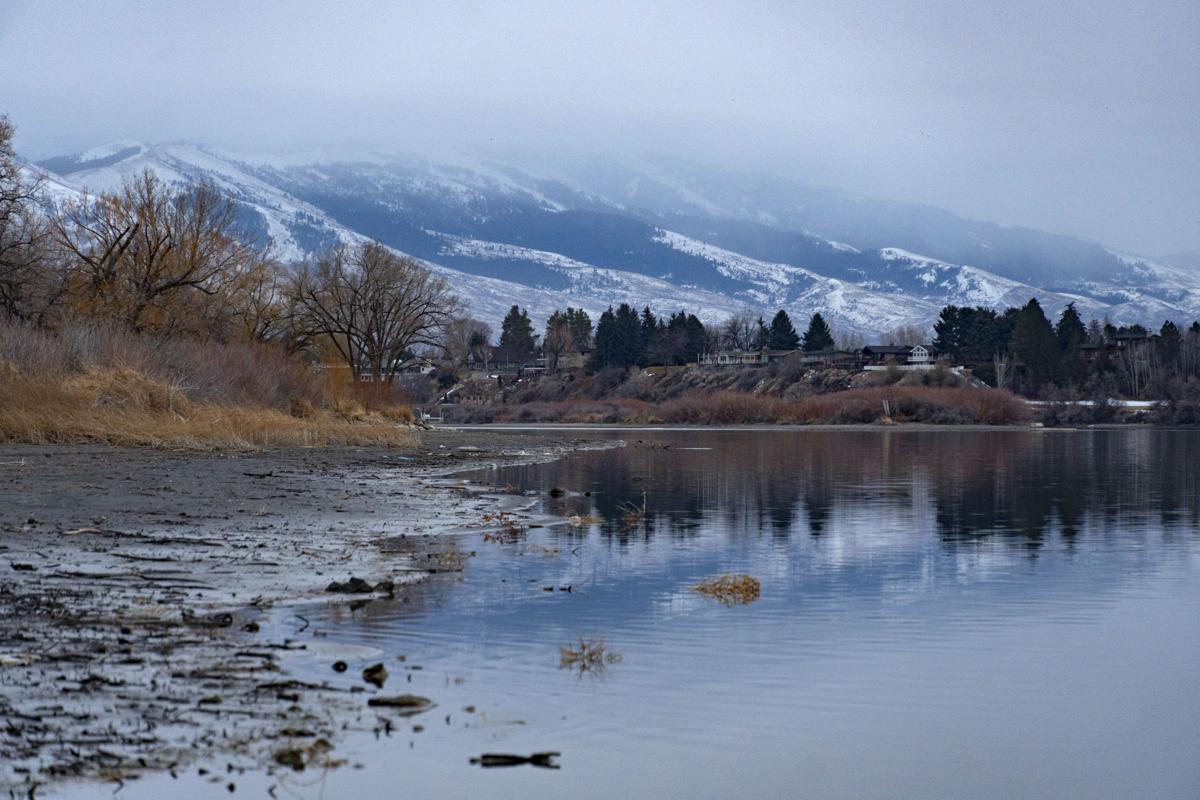 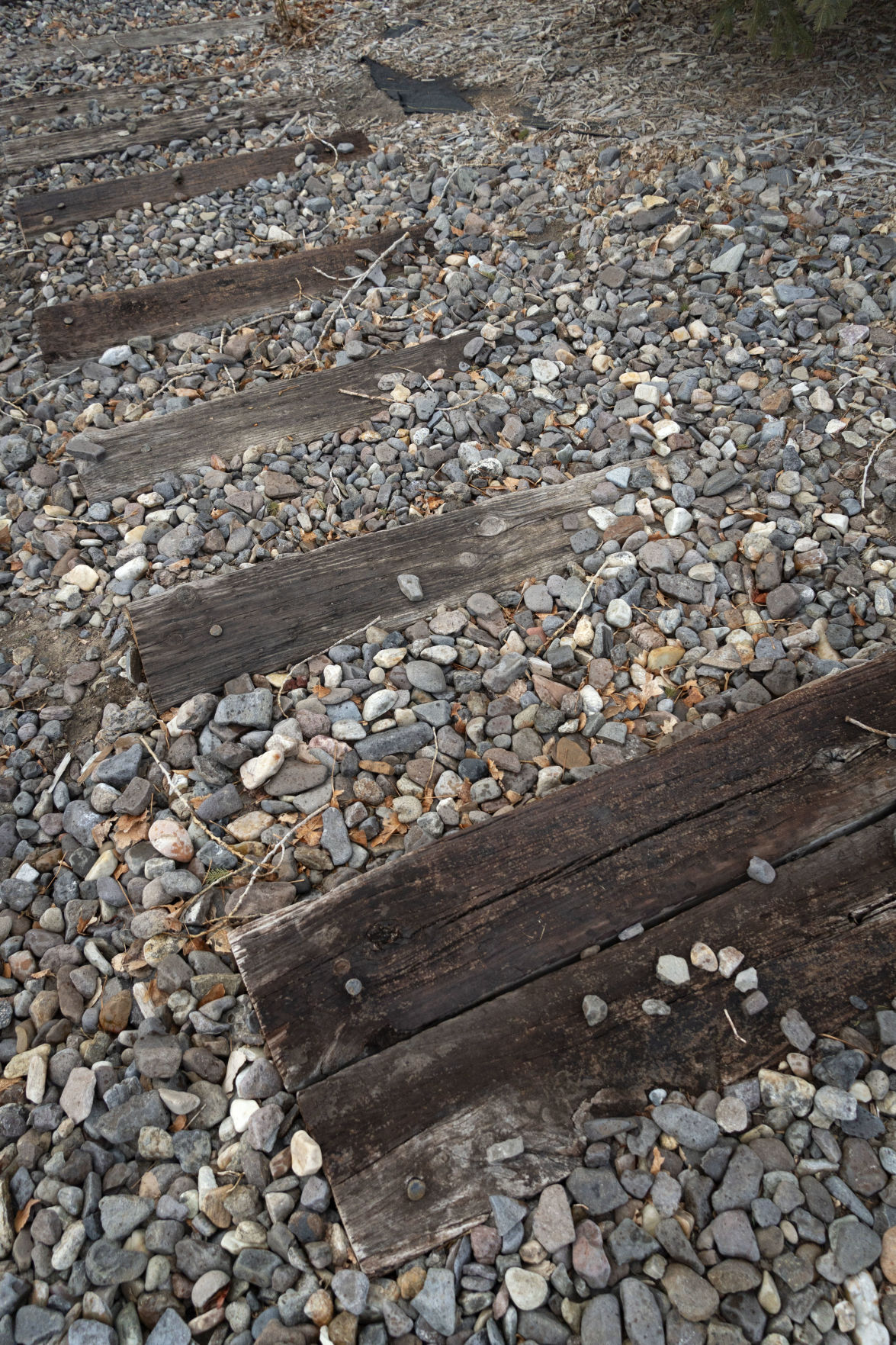 This article contains an update on the name of the Minidoka County bridge, which is Jackson Bridge, that was torn down.

HEYBURN — The city of Heyburn unveiled a $1.5 million master plan to develop the Heyburn Riverfront Park and shoreline to create access points to the river and increase pavilion and barbecue areas along with adding more grass and parking.

Heyburn City Administrator Tony Morley said the city wanted to develop a long-range plan to improve the park so it can take advantage of grants to help pay for the projects and attract support from people in the community.

Over the past couple of decades, the city has developed the north side of the park with the Heyburn Riverside RV Park, which has 29 full-service sites, built an arboretum, amphitheater, restrooms and added restrooms, a playground area, benches, picnic pavilions and a paved walking path along the river.

“The arboretum we have has hundreds of trees from around the world,” Morley said.

Most of the upgrades are planned south of the amphitheater and playground areas.

Morley said the city has received comments from park users that there is not enough river access.

The city has obtained the necessary shoreline permits to develop about 30 to 40 sections along the shoreline that will be stabilized with riprap and 20-feet-deep holes will be dug in the river beyond those areas to increase aquatic habit and allow people to fish or swim.

“The Heyburn side of the river is really shallow,” Morley said.

Each section will be interspersed with land that is left in native vegetation to maintain a natural look, he said, and two wetland areas will be maintained.

“We want to improve what we have there with the park and walking path and make it a place where people can get to the river to fish or swim or watch the boat races and Fourth of July fireworks,” Morley said.

The plan includes installing multiple new pavilions, including seven small ones, one medium and one large. The pavilions will have barbecue grills and there will be more lighting installed in the park.

“I just want everyone to be clear,” Morley said. “There will be broadband access at the park and WiFi cameras installed.”

The cameras will have the ability to record images.

There has been vandalism at the park in the past, he said, including a restroom that was tipped over and boards that were kicked off the historic bridge on the walking path. The bridge is a piece of the old Jackson Bridge that was dismantled several years ago in Minidoka County.

“If the community buys into the project, they will support it and take ownership of it,” Morley said.

Engineer David Waldron presented the plan to the City Council during its Wednesday meeting. Waldron works for the city of Burley and worked on the plan on his own time.

“Obviously, you’re not going to get a $1.5 million park in one shot,” Waldron said. But with a plan in place, the city can begin to tackle the projects.

Improvements will also include more asphalt, upgrading the irrigation system along with hydro-seeding grass and installing sod and another restroom.

The current irrigation system tends to run out of water at the end of the line, which results in browned areas in the grass.

There will be another parking area created that will loop around so people do not have to back out of it if all the parking spaces are full. Additional landscaping including more trees and shrubs are also in the plan.

Waldron said the best part of the master plan is that it’s not locked in and the city can make changes as they go along.

The riverbank stabilization and development project will begin during the winter 2021 and was not included in the master plan cost estimate, because the city had previously planned for the project and had been working on getting the permits, which is a lengthy process, Morley said.

“The park is a little gem for our community and we want to share it with the surrounding area,” Morley said. “We want to do something for the community and the master plan is a step in that direction.”

Morley said with the plan now on the shelf, the city can begin submitting grants for some of the projects in the fall for the following year.

Three Magic Valley people are charged with attempted first-degree murder after a fight at a Cassia County residence ended in gunfire.

Parents of students in high schools outside of Burley were concerned the schedule shift would inhibit opportunities for their students to attend the Burley classes.

Book Central: Preparing for the next chapter with online sales

A non-profit book store that benefits the DeMary Memorial Library will turn a new page — and increase its volume of sales by branching out to Amazon online.

The city of Burley is collecting support letters to change legislation that would allow Minidoka County and Cassia County to work together to establish an airport authority — upon voter approval.

A class of first grade students in Minidoka County interviewed people on Friday as they produced their third podcast.

A woman takes a stroll Thursday at Heyburn Riverside Park. 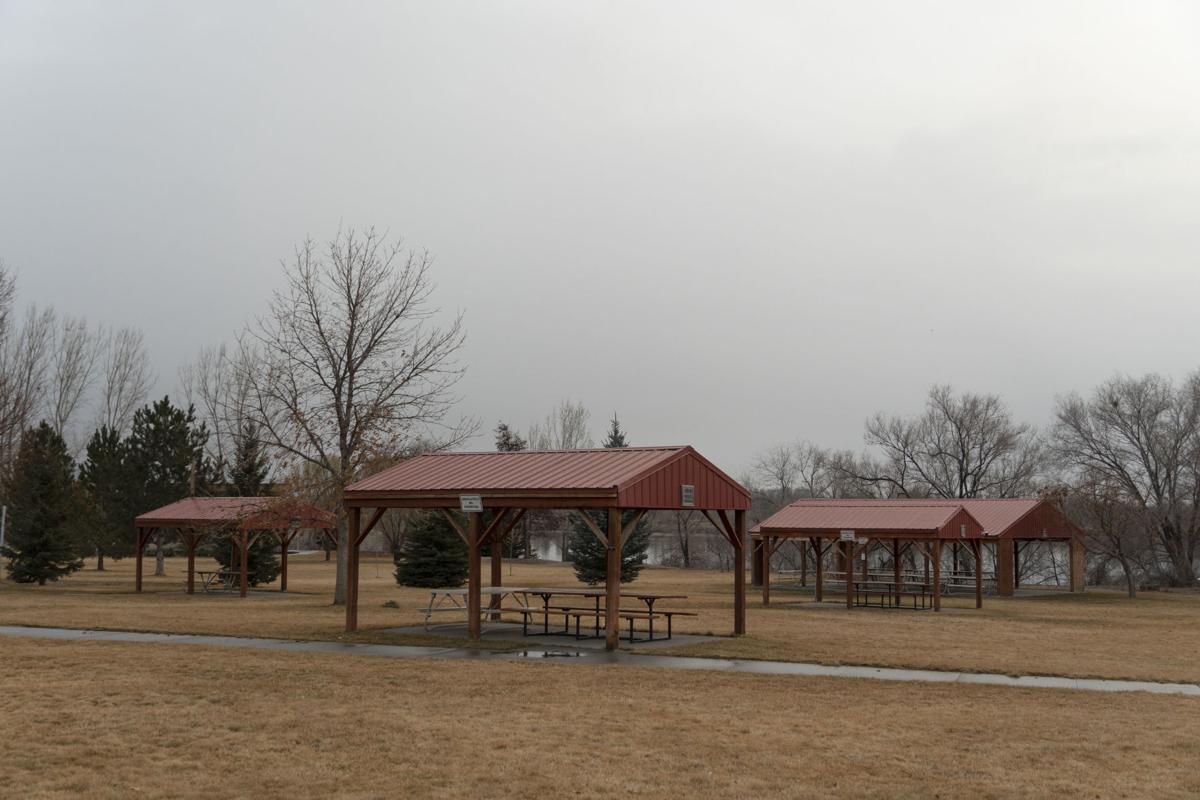 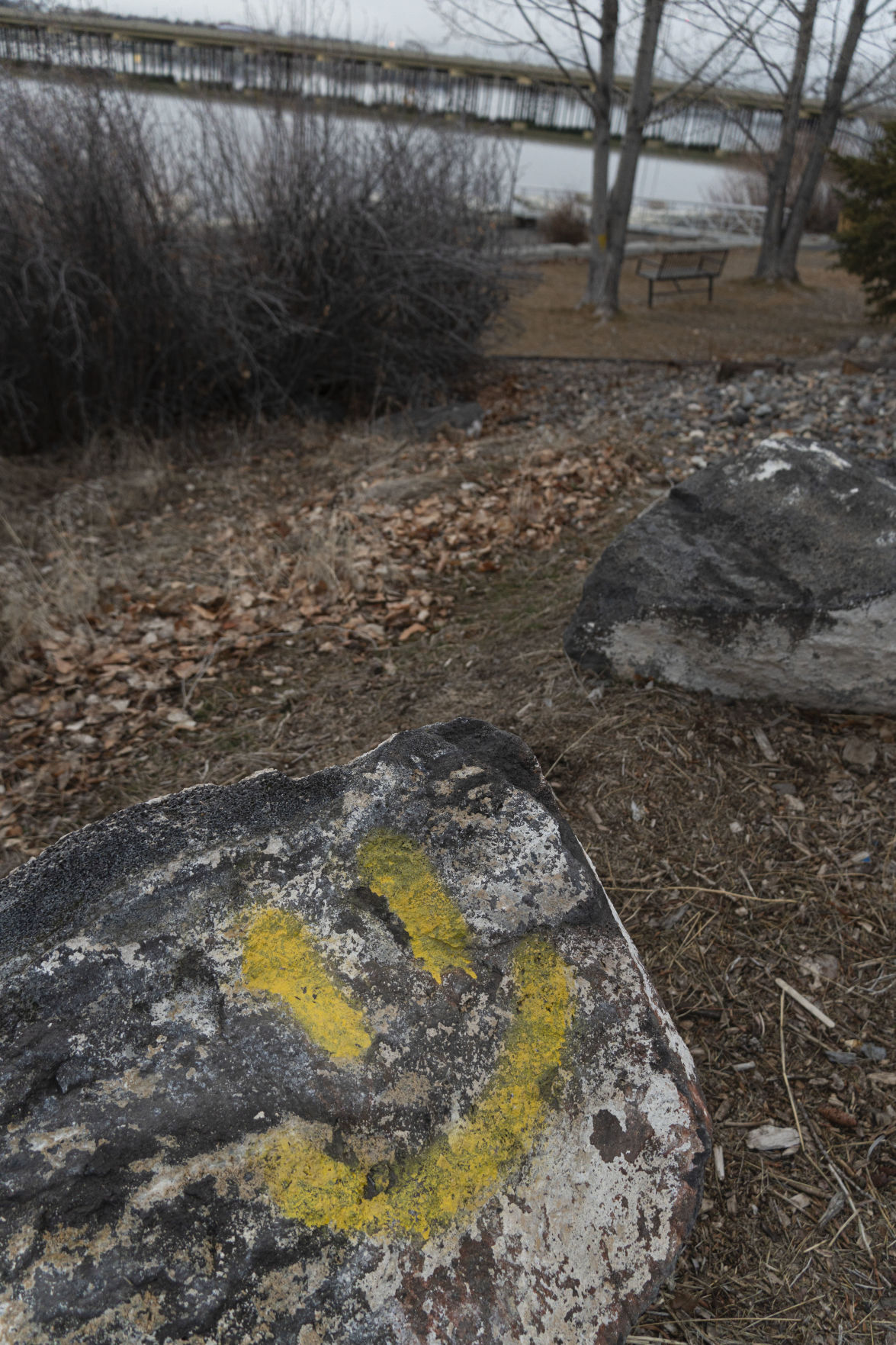 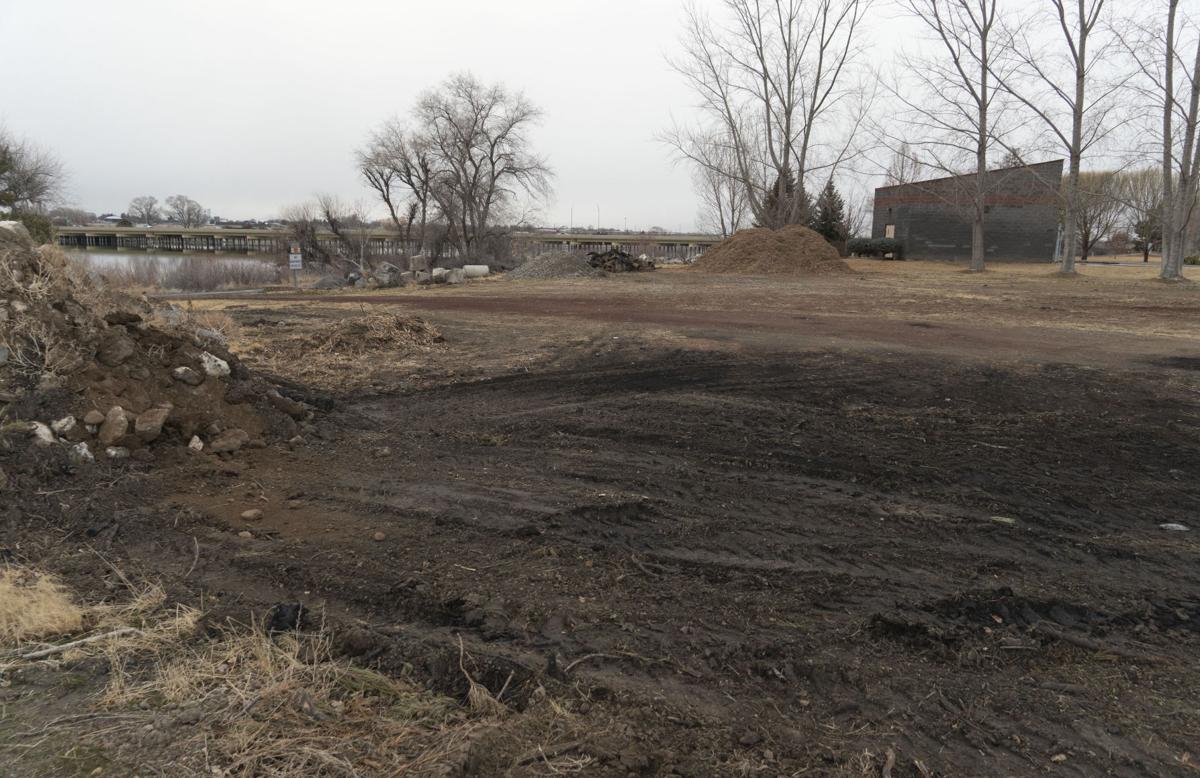 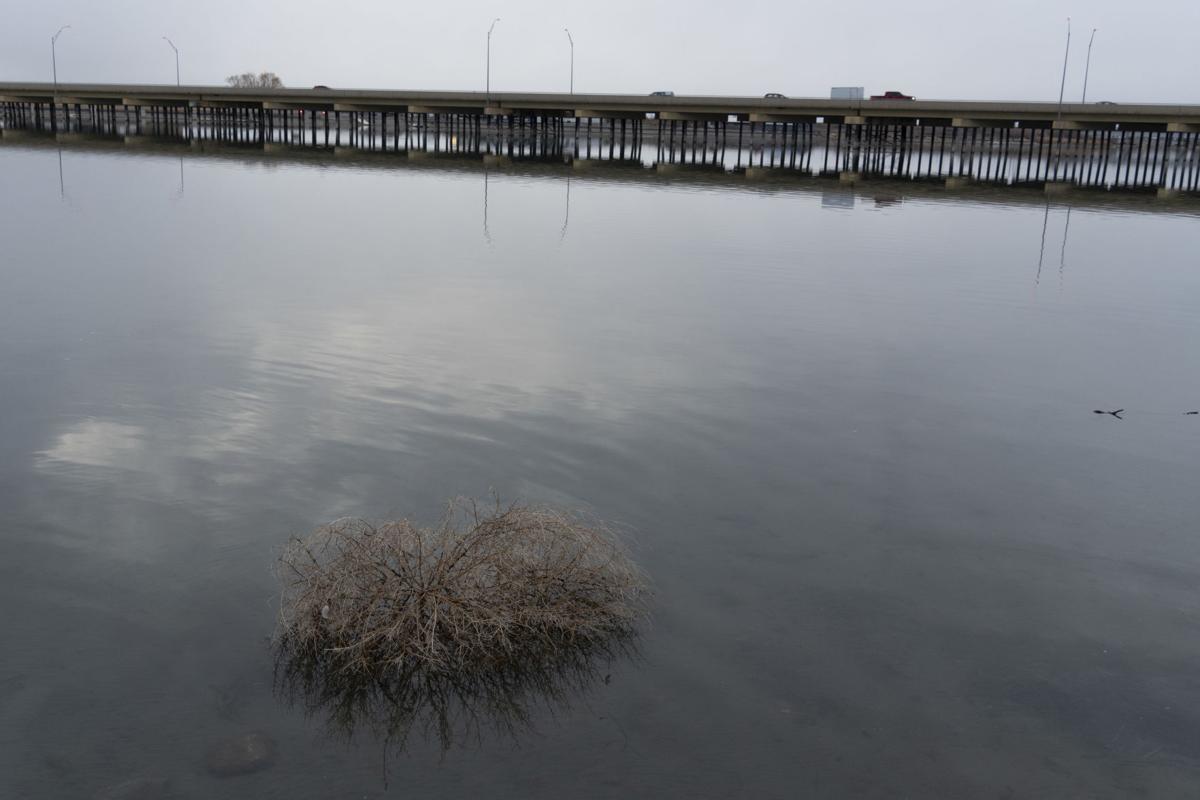 A tumbleweed sits parked in the Snake River on Thursday, Feb. 11, 2021, near Heyburn Riverside Park.