BURLEY — A preliminary hearing has been postponed for the Burley man charged last month with killing his wife in October 2014.

Jimmy Lee Murphy, 32, is charged with the first-degree murder of Whitney Murphy, 26.

The hearing where a judge will determine if there is enough evidence in the case to bind it over to district court was reset Friday for 9 a.m. May 7 in Cassia County Magistrate Court.

Police say Murphy took out a $650,000 life insurance policy on his wife weeks before her death, staged a robbery and lured her home before he shot her with a shotgun at their southeast Cassia County home, according to court records.

Police said he also fired shots through a basement window of a neighbor’s home, hitting a man and prompting a call to police for help.

When police arrived after the shooting it looked like Whitney had interrupted a home robbery and was killed.

Detectives said nothing was taken from the home, including a portable safe with cash in it, Whitney’s purse, guns or other valuable items. The only missing item was Murphy’s shotgun, which police think was used to murder Whitney.

Murphy told police he came home and found his wife murdered. Police said he had gunshot residue on his hands, which he said was there because he had been hunting.

Prior to Murphy’s arrest, the Cassia County Sheriff’s Office brought in the FBI to help with the case. FBI officers learned Murphy quit his job in February and he was put under surveillance. It appeared he was getting ready to leave the area.

A Boise man has been arrested in connection with the February vandalism of a statue of Abraham Lincoln.

District Judge Steven Boyce ruled in favor of a motion to allow the special prosecutor to bring an out-of-state attorney onto the Chad Daybell case.

Supporters say Bundy was being “tortured” in jail. Police said “It was totally his decision not to cooperate."

A man who was shot and killed during what authorities believe was a sidewalk robbery attempt near Boise State University has been identified.

Bond remains at $10,000 for Bundy. Nampa man arrested for assault to be released

Bundy denied sending a crowd to protest at a judge's house and said “circumstances are pretty miserable” in the Ada County jail.

Two men have been charged with first-degree murder after police said they shot and killed someone during a sidewalk robbery near the Boise State University campus late Monday night.

The dairy has more than 1,000 head of cattle and has wastewater lagoons adjacent to the Milner-Gooding Canal, which flows to the Malad River and on to the Snake and Columbia Rivers.

Bundy didn't appear in the courtroom because he was protesting outside the building instead, apparently angry in part over mask requirements put in place during the coronavirus pandemic.

After a year-long hiatus, jury trials in some counties have now resumed, with social-distancing protocols in place. But Idaho's court system is facing a backlog of cases that will take some time to get through.

Scaggs pleaded guilty to the misdemeanor charge just prior to his sentencing.

Officials with the Idaho State Police say they’ve located a person of interest in connection with a hit-and-run accident in Caldwell that killed a pedestrian.

Unsealed court documents paint a more detailed picture of the allegations levied against a Boise woman who participated in the Jan. 6 storming of the U.S. Capitol in Washington, D.C.

Idaho man charged with hacking into computers in Georgia

An Idaho man faces federal charges after authorities say he hacked into the computers of a Georgia city and Atlanta area medical clinics.

A man was arrested and charged with grand theft after he told police he borrowed a vehicle from a Burley car lot— but planned to return it.

A jury trial for a man charged in the 1995 death of a Burley teen has been set for May 10 after being delayed twice due to the COVID-19 pandemic. 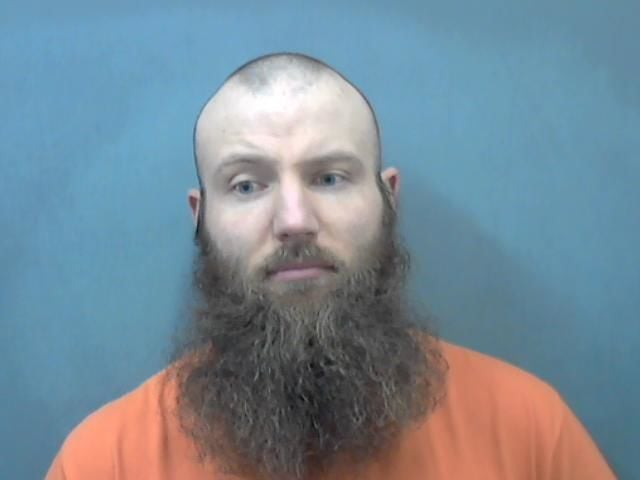 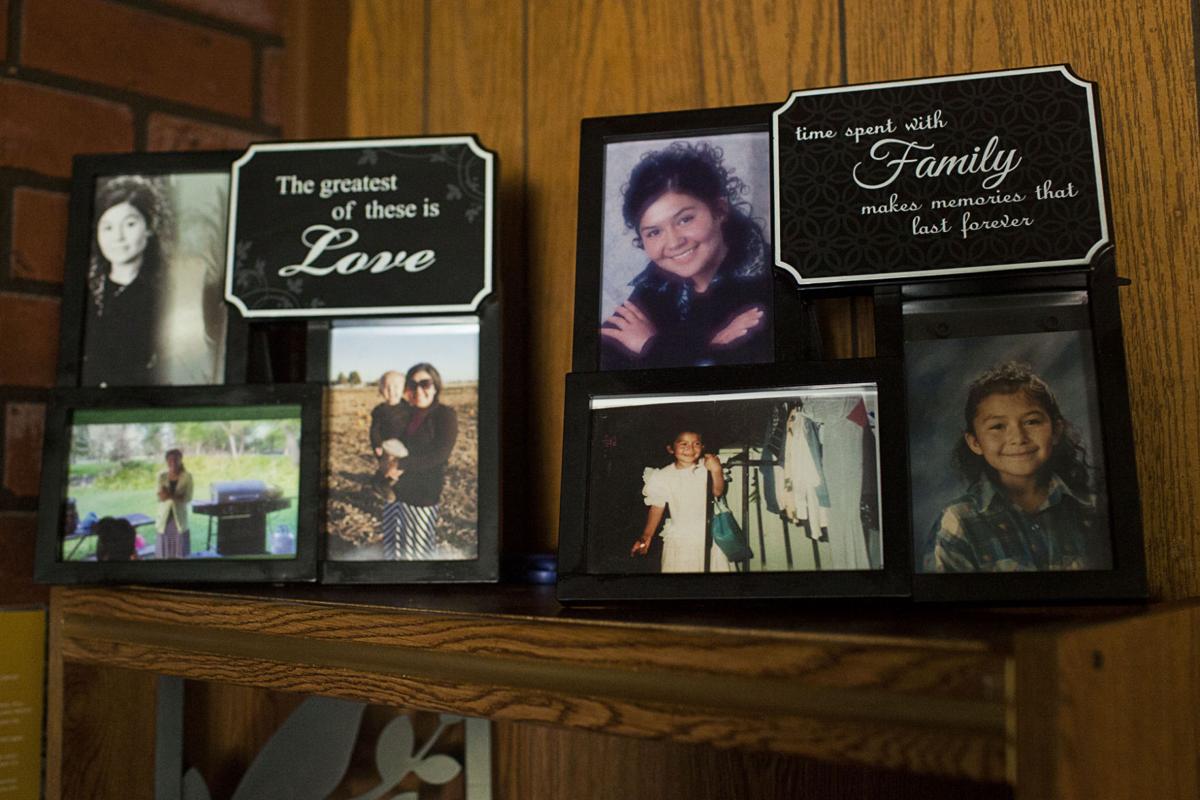 Photos of Whitney Murphy in her grandmother Marie Benally’s home in Burley on Oct. 12, 2015. 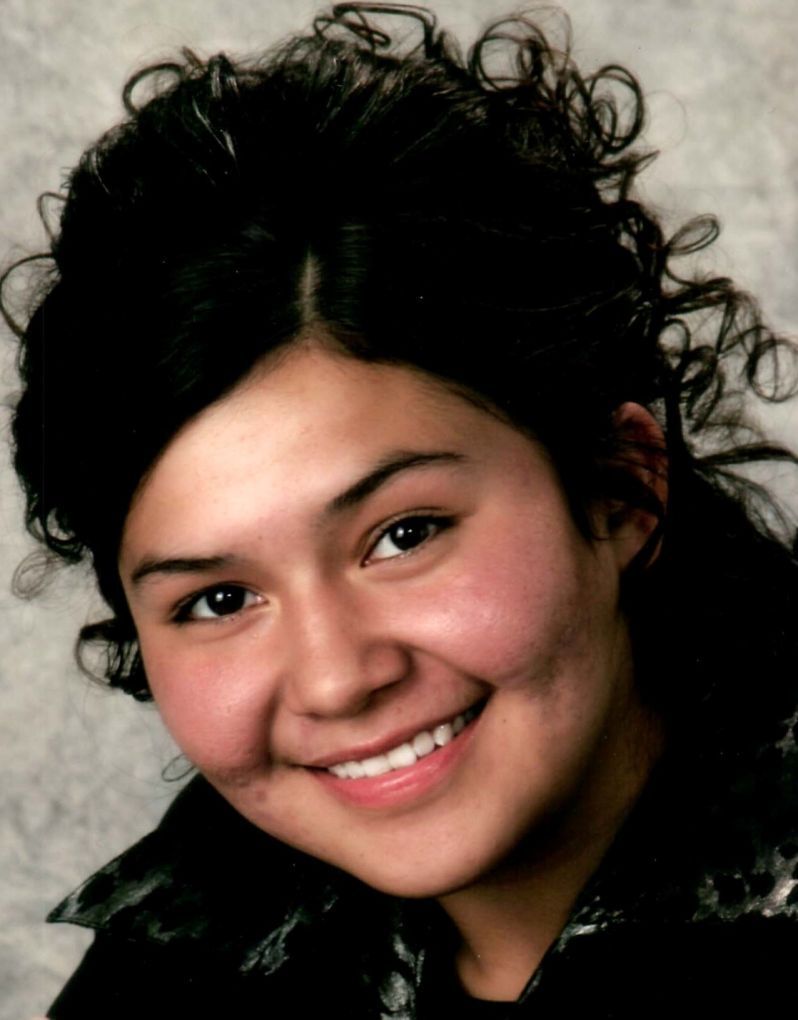