The Colorado man was there to pick up his dogs after they survived a multiple roll-over crash on Sunday on Interstate 84 near the Utah border.

Melissa Lee, who is the building department secretary for the city of Burley, called Wheeler after the accident, which seriously injured his girlfriend, Janet Paul, 46, of Longmont, Colorado. Lee told Wheeler his dogs were safe and let him know where to pick them up.

It’s a job Lee took upon herself. She’s a city employee who doesn’t work for the animal control department yet has built relationships with rescue groups, gathered donations of food, pet beds and supplies for the facility, posted pictures of lost animals on social media and sometimes she even calls a hospital after crashes to let people know their animals are safe.

“It means the world to me that she did that,” Wheeler said as he gathered the dogs and took them to the car where Paul waited after being released from the hospital. “They are the rest of my family. We don’t have kids together and these are our fur babies.”

After a different vehicle crash, a man and a woman were seriously injured and transferred to a Pocatello hospital, where they faced long-term rehabilitation. Lee was able to work out the details to take their dog to a hospital social worker, who fostered the dog while they recovered.

Lee said the extra tasks come with a lot of emotional ups and downs, but seeing that kind of reunion is why she makes the effort.

“I love it, but it’s stressful,” she said. “It seriously breaks my heart when we have to put one of them down.”

For Lee, the shift came in 2014 when the department was moved from City Hall to the city service center on Parke Avenue, which also houses the shelter.

Being so close in proximity, she saw daily how understaffed animal control was and the dire need for improvements.

The facility had a high euthanasia rate and non-adoptable animals were not being transferred out to rescues, she said.

As an animal lover, she said, she felt compelled to act.

“We are not putting animals down anymore due to space,” Lee said.

She works closely with Paws Rescue Inc. and with the Idaho Humane Society, which take the majority of dogs from the facility.

“It’s about building those relationships and that takes time,” Lee said.

The animals are then spayed or neutered and put up for adoption, which comes with costs the city can not afford, she said.

Last year, 381 dogs came into the six-kennel shelter. That’s 100 more dogs than the year before. Of those, 154 were returned to their owners, 217 were transferred to rescue partners, eight were adopted and two had to be euthanized, she said.

“We can go from zero dogs to slammed in the course of one day,” she said.

When she started working for the city the majority of the dogs were euthanized.

Pawson said Lee comes in on evenings and on weekends and transfers many of the dogs to rescues.

“If she has an idea, I try to figure out how to implement it,” Pawson said.

Pawson said Lee’s work also saves the city money through the donations she is able to procure and her works saves the city the costs of putting so many animals down.

At times, Lee has been able to talk people into surrendering animals that were not receiving proper care so they could be transferred to organizations that could help, he said.

Lee also photographs the dogs and posts their pictures on social media.

As Lee scrolls through more than 9,000 pictures of dogs on her cellphone, she said it is worth the time she spends when people are reunited with a pet.

Traffic to shift on U.S. 30 near Burley starting next week

Traffic is expected to shift on U.S. Highway 30 between Parke Avenue and 400 West Road in Burley, starting as early as Tuesday.

Gov. Little, health officials: Here’s what you need to know about coronavirus in Idaho

Here's the latest on what state health officials are saying about the coronavirus in Idaho.

The McDonald's that opened in North Burley in 1979 is gone. But it will soon be replaced by a new McDonald's with state-of-the-art equipment, an indoor play area and more.

The FBI is investigating after hackers stole as much as half a million dollars of Idaho state payments that were intended to go to state contractors.

A Wendell woman called for help when she realized she had too many dogs. She gave up 34 dogs, but kept the rest.

Three children escaped safely when they were alone at a house that caught on fire.

The Minidoka County School District's board of trustees will choose a new superintendent on Monday from three finalists. 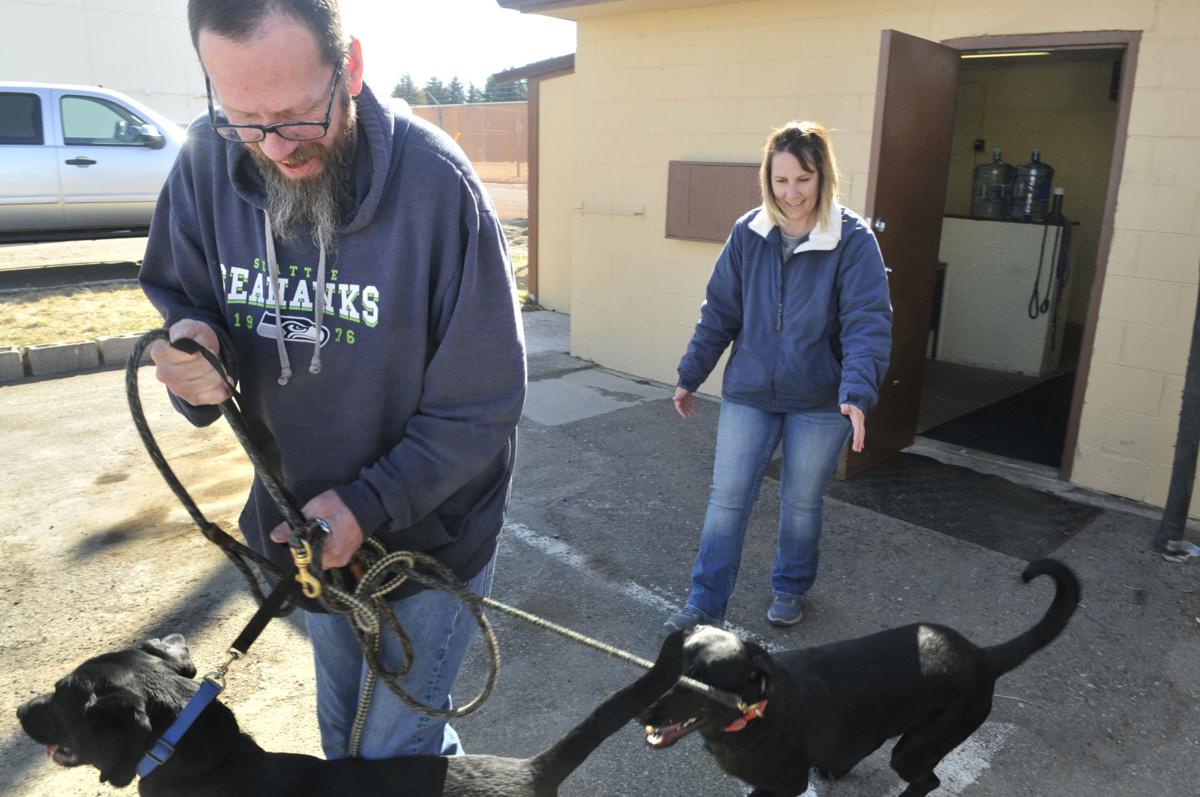 Mike Wheeler, of Longmont, Colorado, loads two of his four dogs into a vehicle on Thursday after the animals were involved in a roll-over crash Sunday. City employee Melissa Lee contacted Wheeler after the crash to let him know their dogs were at the Burley animal control center and safe. 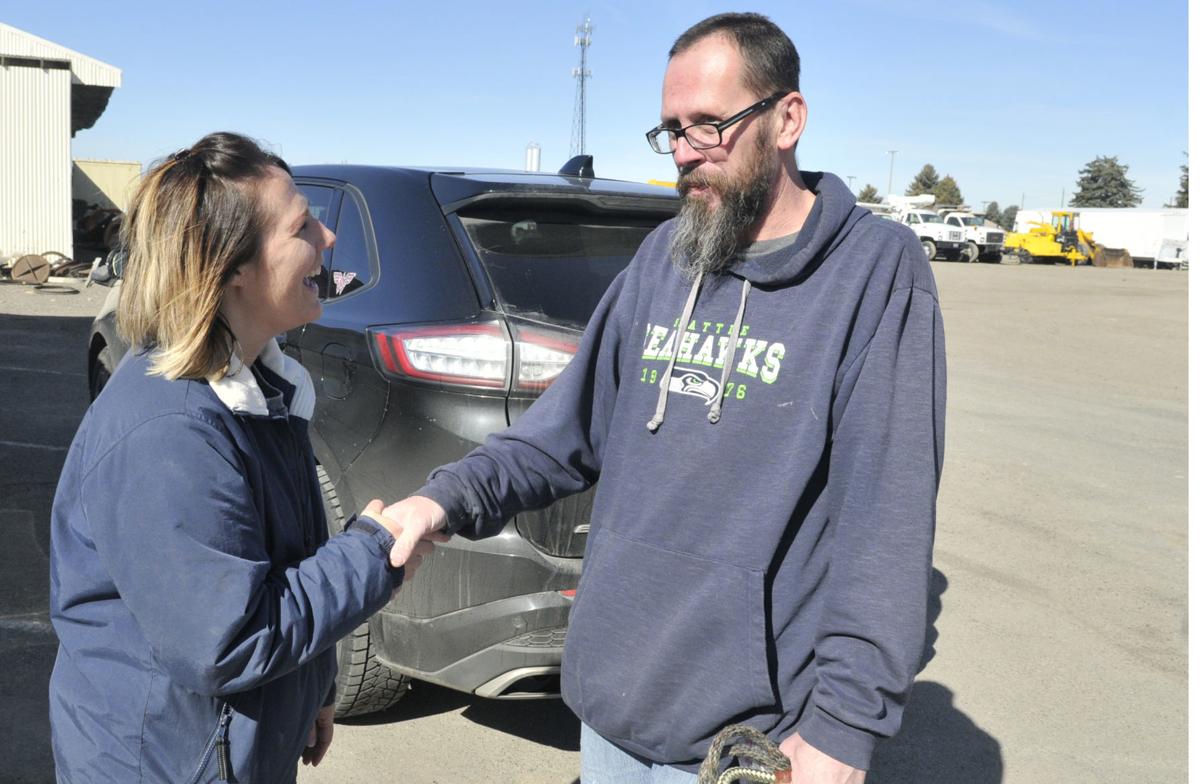 Colorado resident Mike Wheeler thanks Burley employee Melissa Lee on Thursday for reuniting him and his girlfriend with the four dogs after an interstate crash on Sunday. 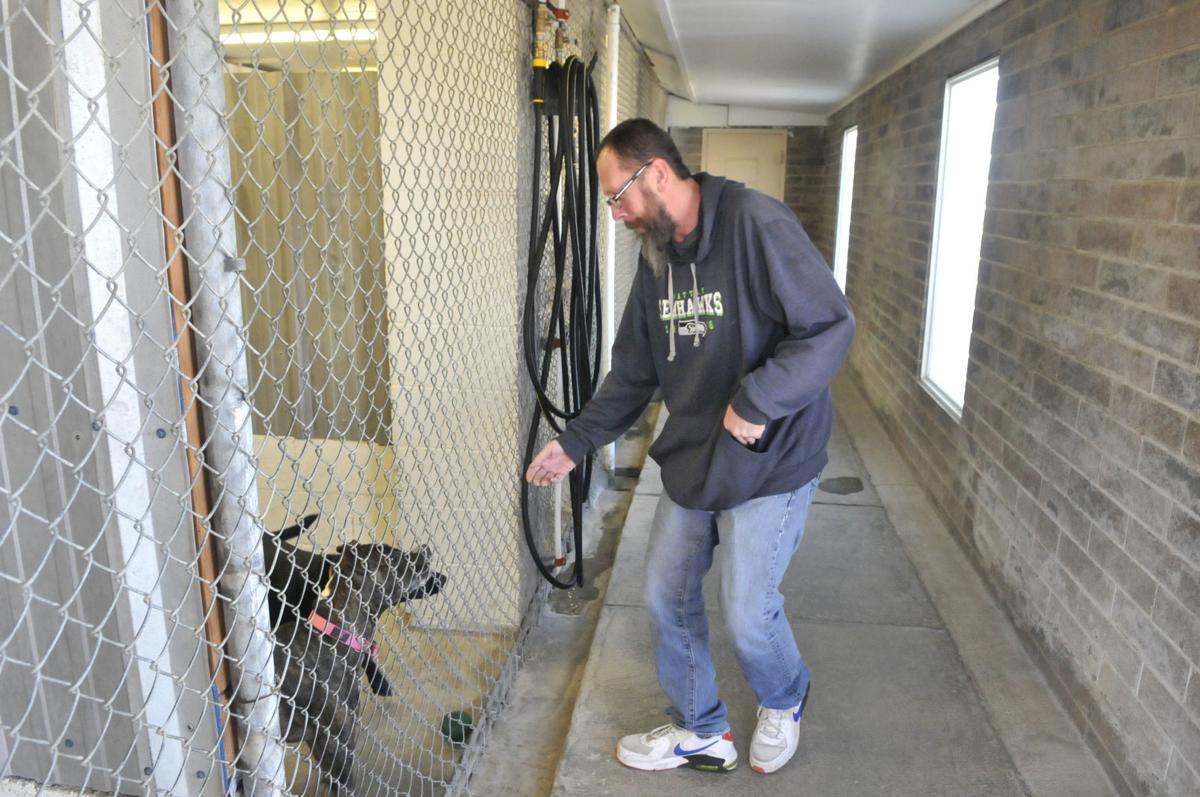 Mike Wheeler sees two of his dogs Thursday after they were involved in a crash on Sunday. The dogs were located by emergency personnel after the crash and kept for the family at the Burley shelter. 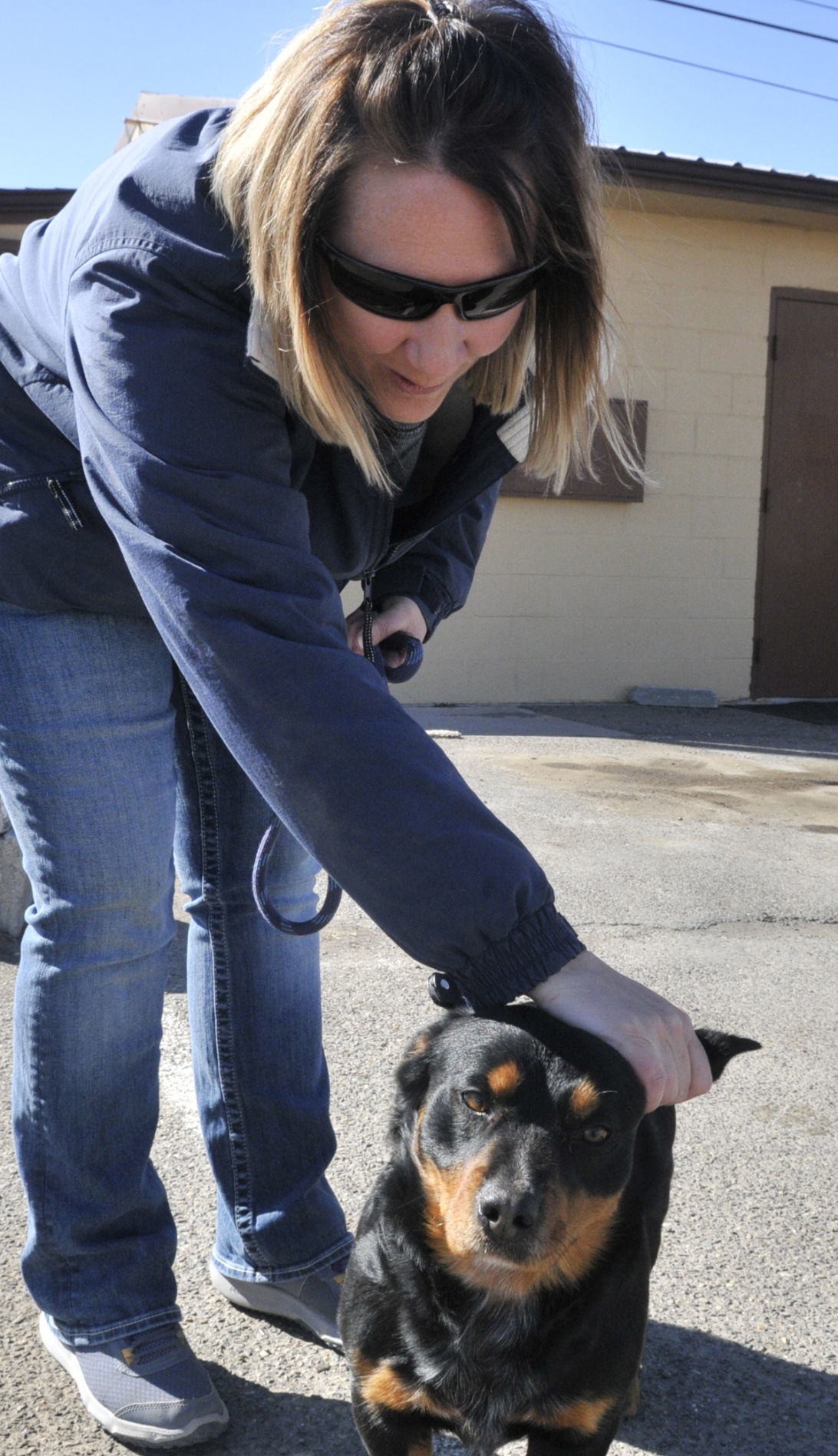