BURLEY — The city may lease two anaerobic digesters as its industrial wastewater plant will soon be at capacity.

The lease of two anaerobic digesters would be from Advanced Biofuels LLC, which owns the Renova Energy ethanol plant that went bankrupt in 2008 before completing construction.

On Tuesday, the City Council unanimously approved moving forward with having an engineer’s scope of work performed to see if the plan would work and what it would take to get the digesters operating.

Advanced Biofuels produces renewable biomethane with the agriculture and the food industry, according to the company’s website.

Mitton said the digesters would be a short term fix for the city and additional upgrades will still be needed soon at the industrial plant.

“If we approach it right, we may be back on the stage,” Manning said.

Advanced Biofuels may take the biogas that is produced by the digesters in exchange for a reduction in the lease payments.

The digesters would handle wastewater from Gem State Processing and Gossner Foods, which are both across the street from the digesters in the city’s industrial park in Heyburn. The pipelines from the two plants are already in place.

The digesters will require about $2 million in work, Mitton said. The project will be paid for through tax increment financing through the city’s urban renewal program and with grants.

The 30-year lease will be structured so that the engineer can determine if it is a viable project within six months. The city will not make payments for six months and can terminate the contract during that time. If the engineer determines the project is not viable, the city can get out of the lease without penalty and there will be a clause that the company can’t require the city to perform additional cleaning of the biogas before they take it, City Attorney David Shirley said.

After the initial six months, the city will pay the company $10,000 a month in lease payments, which will reduce to $5,000 a month in exchange for the gas.

“We don’t care about the biogas,” Mitton said. “We have biogas at our current plant and bleed it off as a byproduct.” 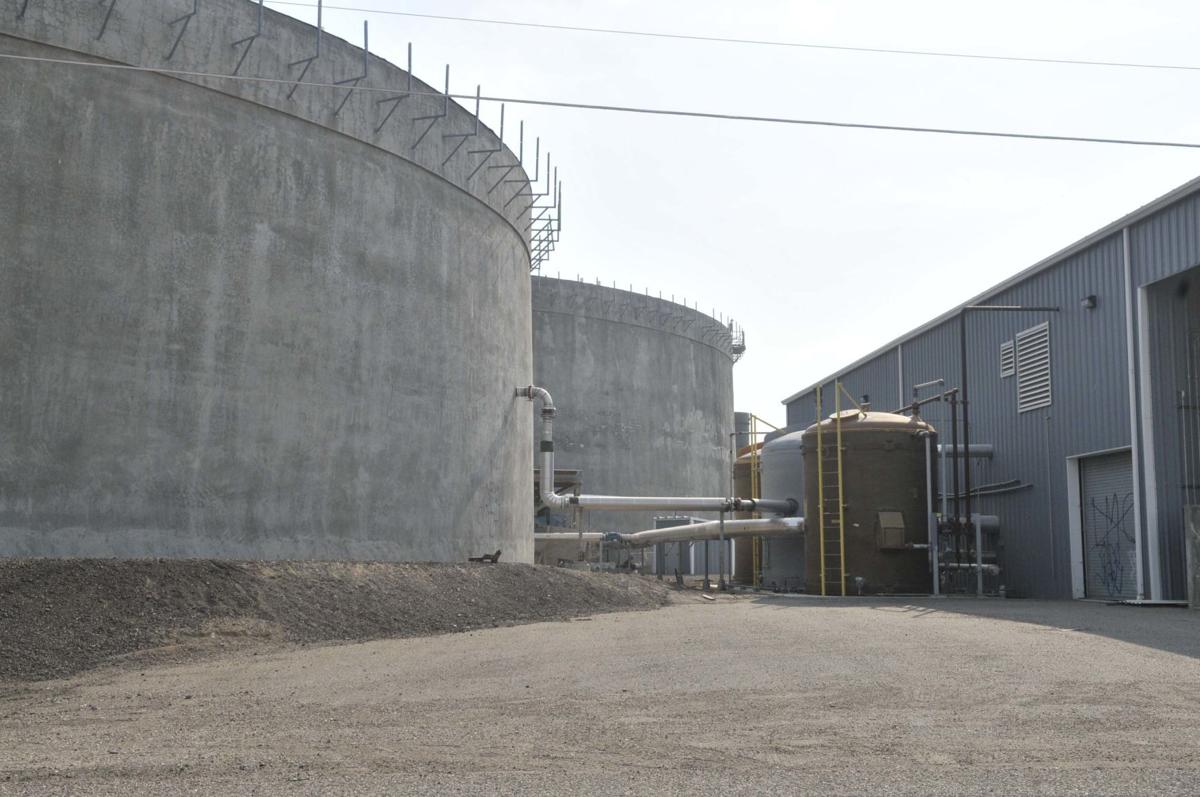 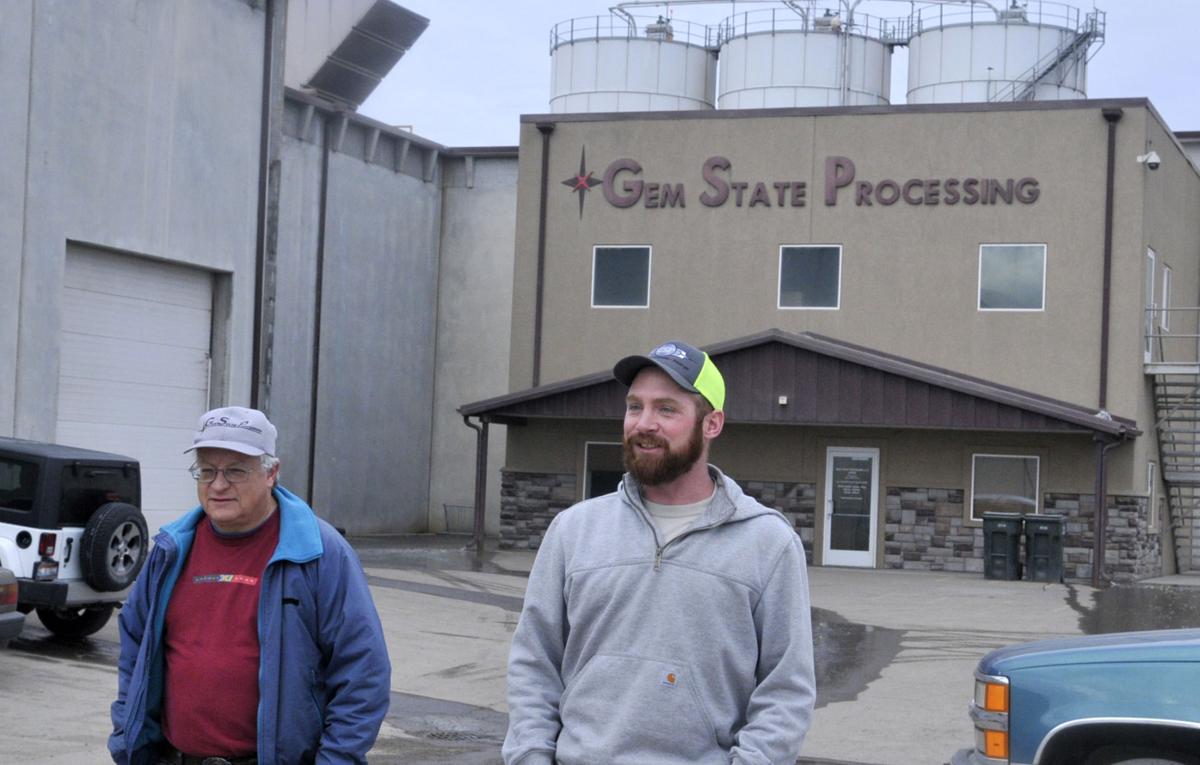 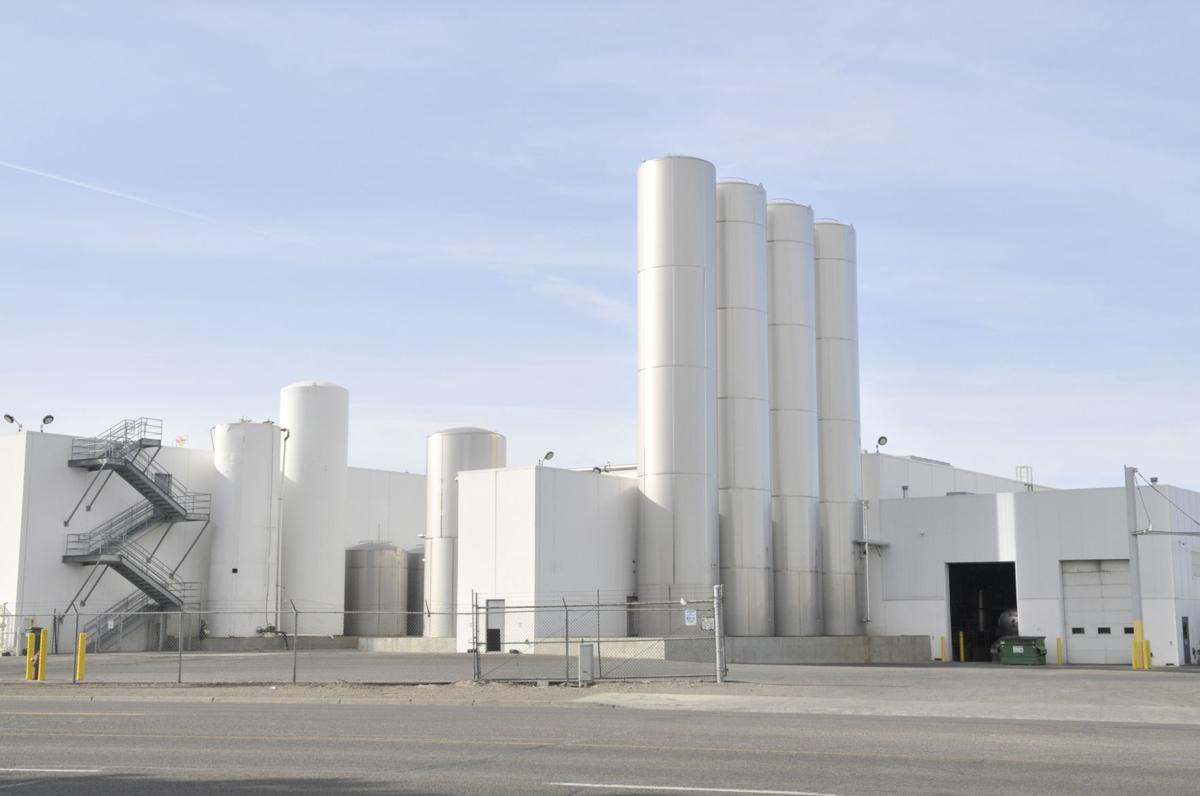 Gossner Foods in Heyburn in November 2019