TWIN FALLS — If you look around while driving through the city these days, you’ll probably pass a bare patch of dirt, the skeletal frame of a new building or a herd of pickups parked by a bustling construction site. It’s no secret that new businesses are breaking ground left and right in Twin Falls.

Growing cities aren’t a new sight for Nick Covey. He travels around the country as a superintendent with Yost Gallagher Construction, overseeing the construction of new buildings for Northwest Farm Credit Services.

“This place is booming,” Covey said while wearing a hard hat and standing in the shadow of what will soon be Northwest Farm Credit Services regional headquarters. “The subcontractors are all busy all the time.”

The value of new construction last year wasn’t as dramatic as the quantity. Fiscal year 2019’s 78 projects were valued at $33 million, down from the previous year’s $63 million, and far short of the previous high of $147 million back in 2008 when St. Luke’s Magic Valley Medical Center was issued a permit for construction valued at $103 million.

The record high in commercial permits could be driven by the city’s population growth — Twin Falls also set a record for new housing construction in fiscal year 2019. As Twin Falls grows, the demand for goods and services grows as well.

Heaps of housing: Building is booming in the Magic Valley

Barigar noted that the Chamber of Commerce has seen a significant boost in membership in the past year as more businesses set up shop here.

The Magic Valley’s population growth and low unemployment catch the attention of outside investors.

Florence pointed out that investments in Twin Falls are relatively low risk right now. He added that the commercial construction the city’s seeing is more spread out than in the past, when Blue Lakes Boulevard and Pole Line Road saw a greater percentage of new business.

Long after the interstate took traffic out of little Bliss, a truck stop could soon bring back the glory days

The little town of Bliss has maybe 400 residents, and most of them leave the town to work. So a new truck stop that will employee 70 people is a huge deal.

The Magic Valley's economy is growing fast. But not all cities and neighborhoods are feeling equally prosperous. Even in downtown Twin Falls it’s easy to find boarded up buildings and empty lots covered in dust and weeds. 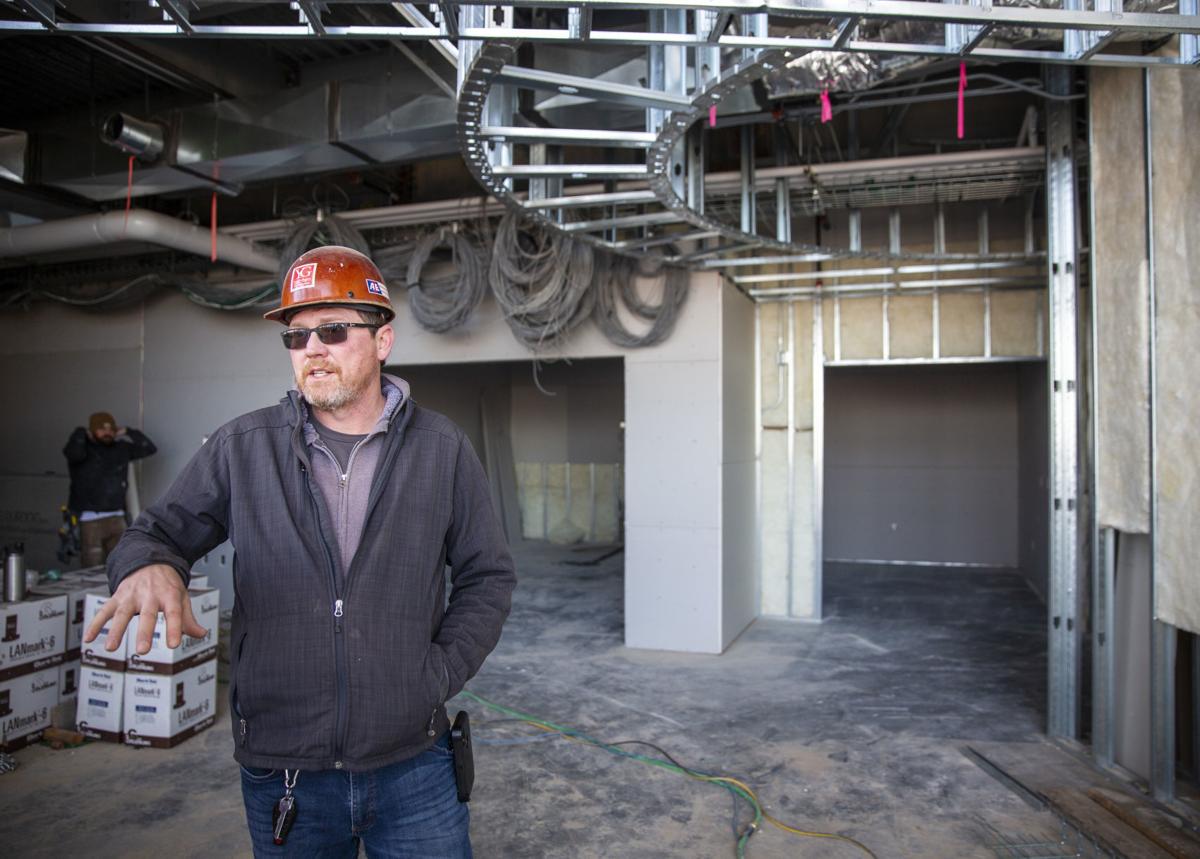 Superintendent Nick Covey gives a tour of the building during construction Feb. 18 at the site of the future Northwest Farm Credit Services building in Twin Falls. The city set an all-time high for commercial construction in fiscal year 2019. 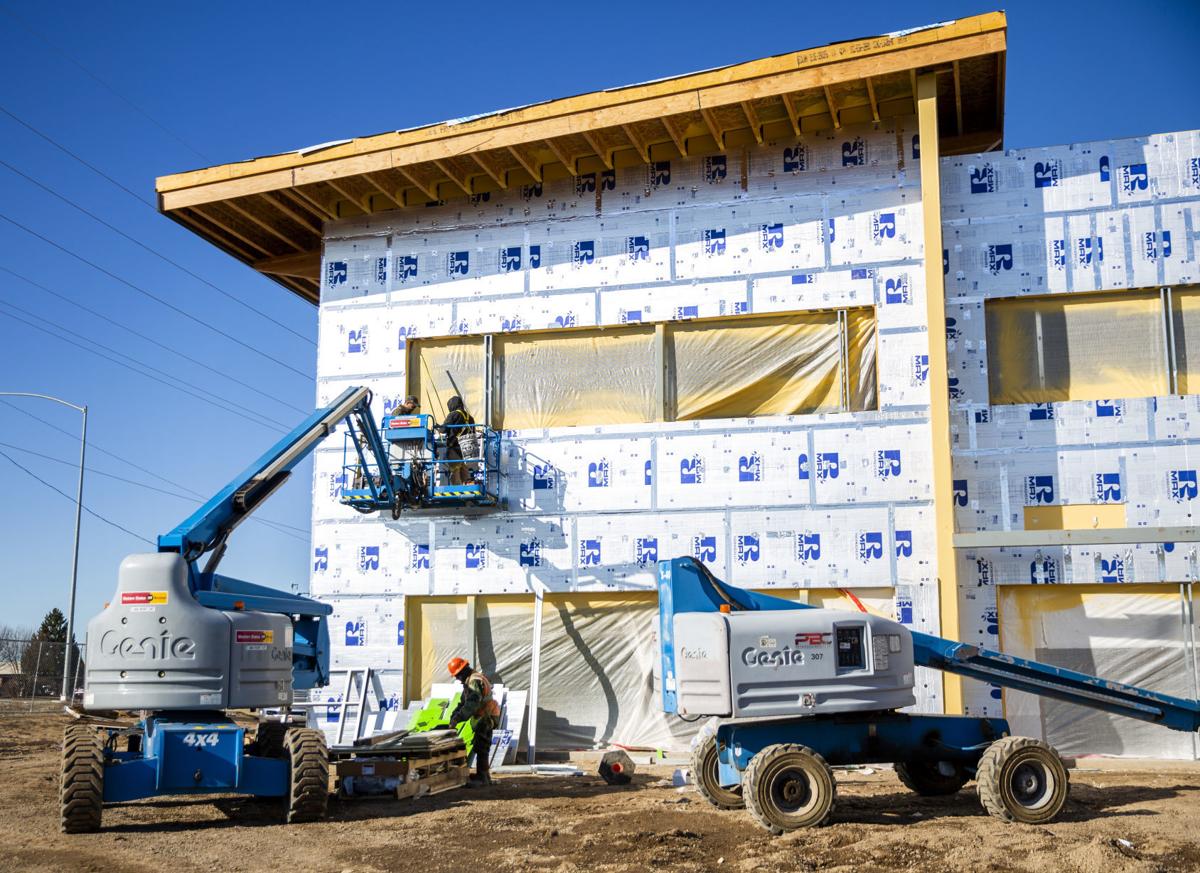 Construction continues at the site of the future Northwest Farm Credit Services building Feb. 18 at the corner of Pole Line Road W and Parkview Drive in Twin Falls. Commercial construction is booming in the city, and through January construction is ahead of fiscal year 2019's pace. 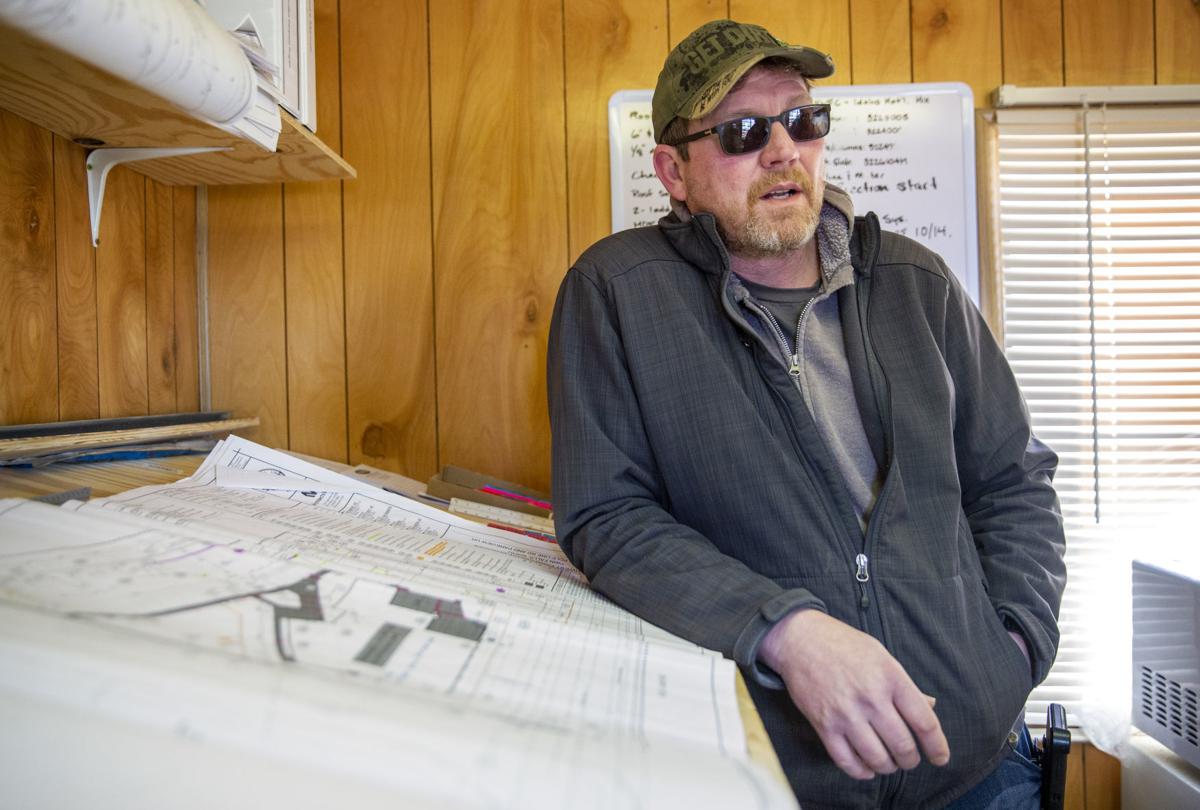 Superintendent Nick Covey talks about the progress of construction Feb. 18 at the site of the future Northwest Farm Credit Services building in Twin Falls. 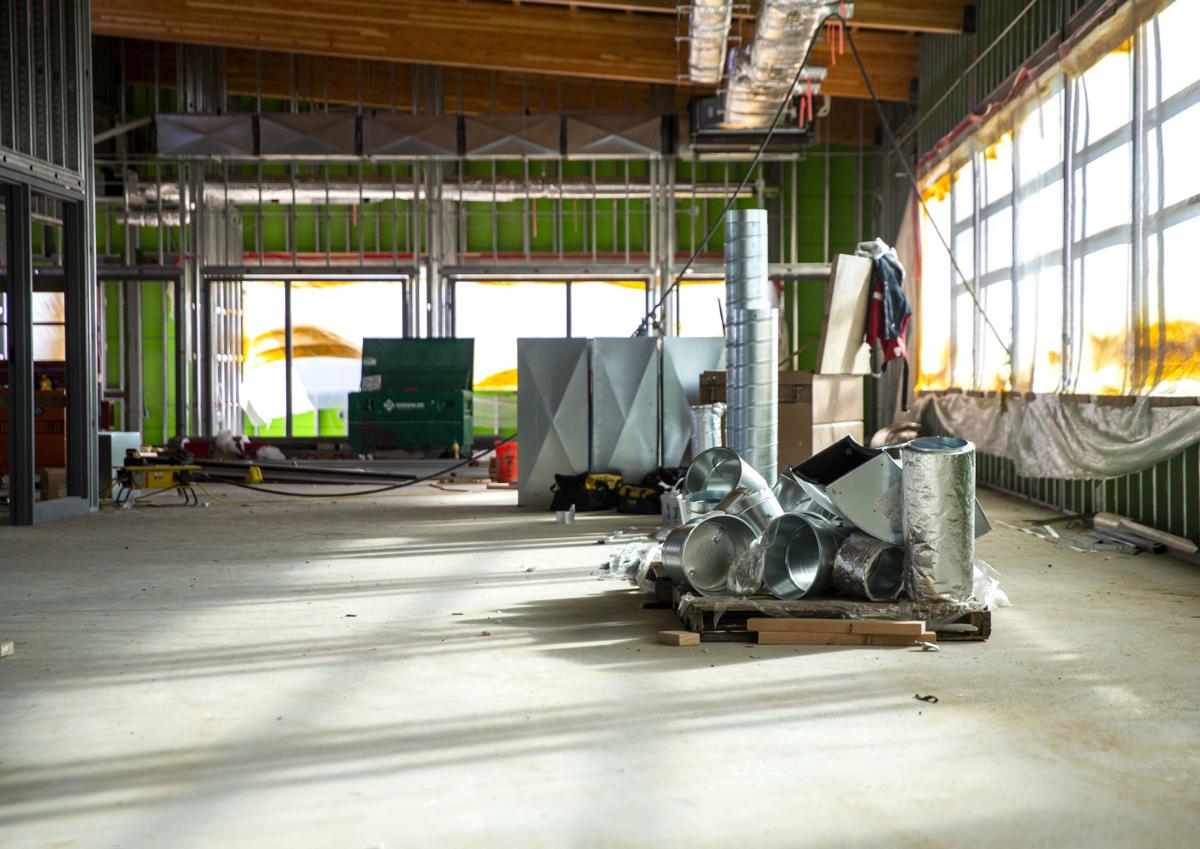 Construction continues at the site of the future Northwest Farm Credit Services building Feb. 18 at the corner of Pole Line Road W and Parkview Drive in Twin Falls. 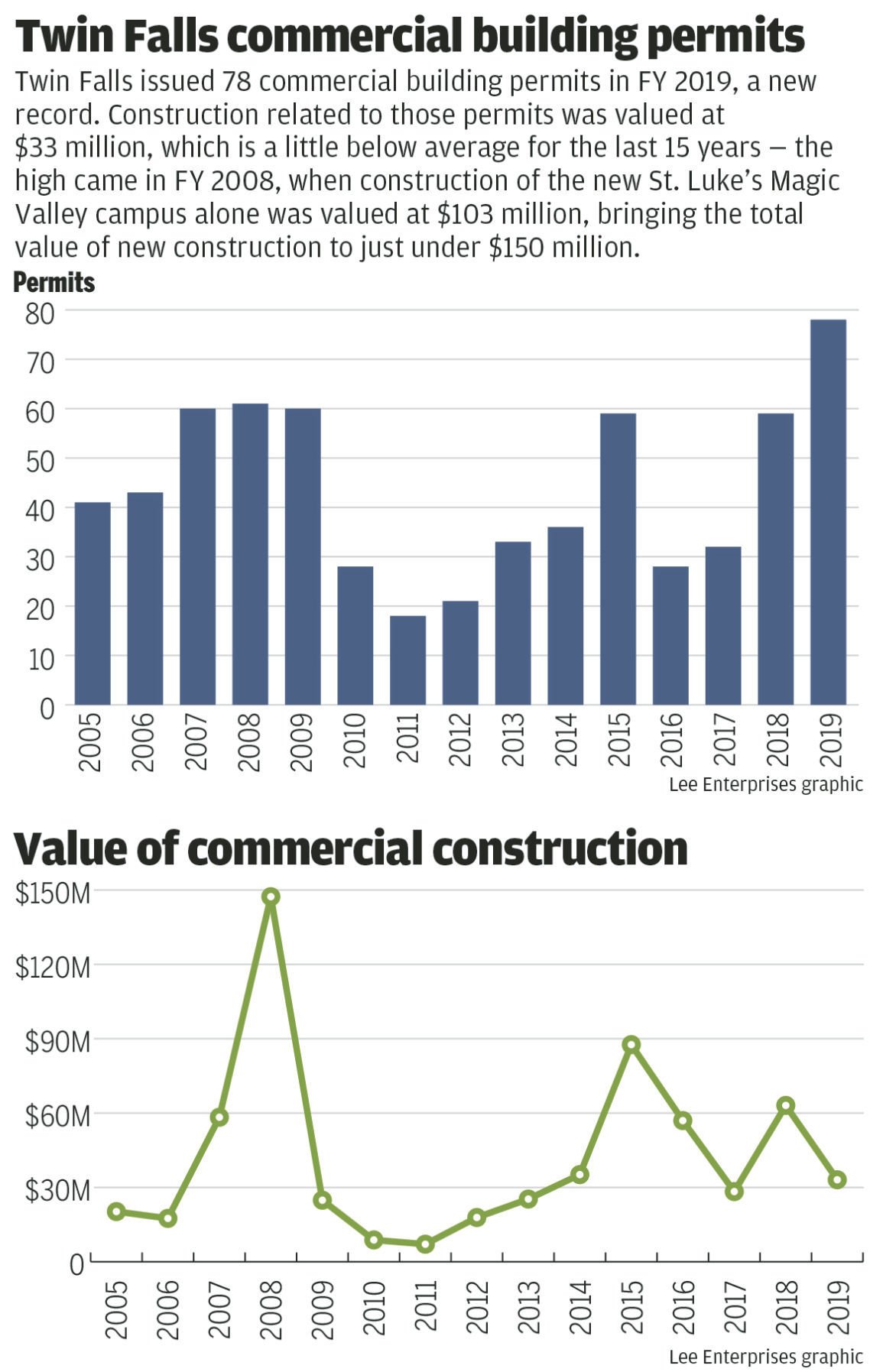