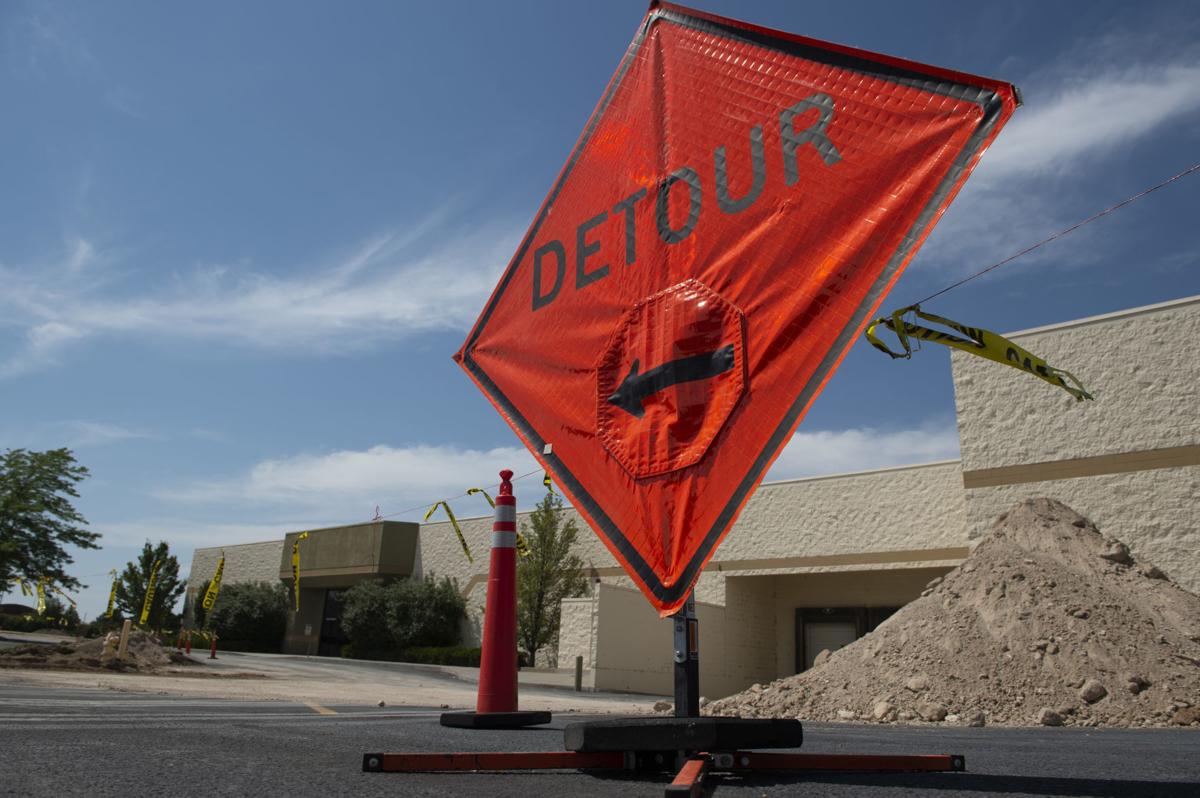 Modifications are being made to the parking lot and the old Sears space Tuesday in Twin Falls. Kohl's will be taking over the space. 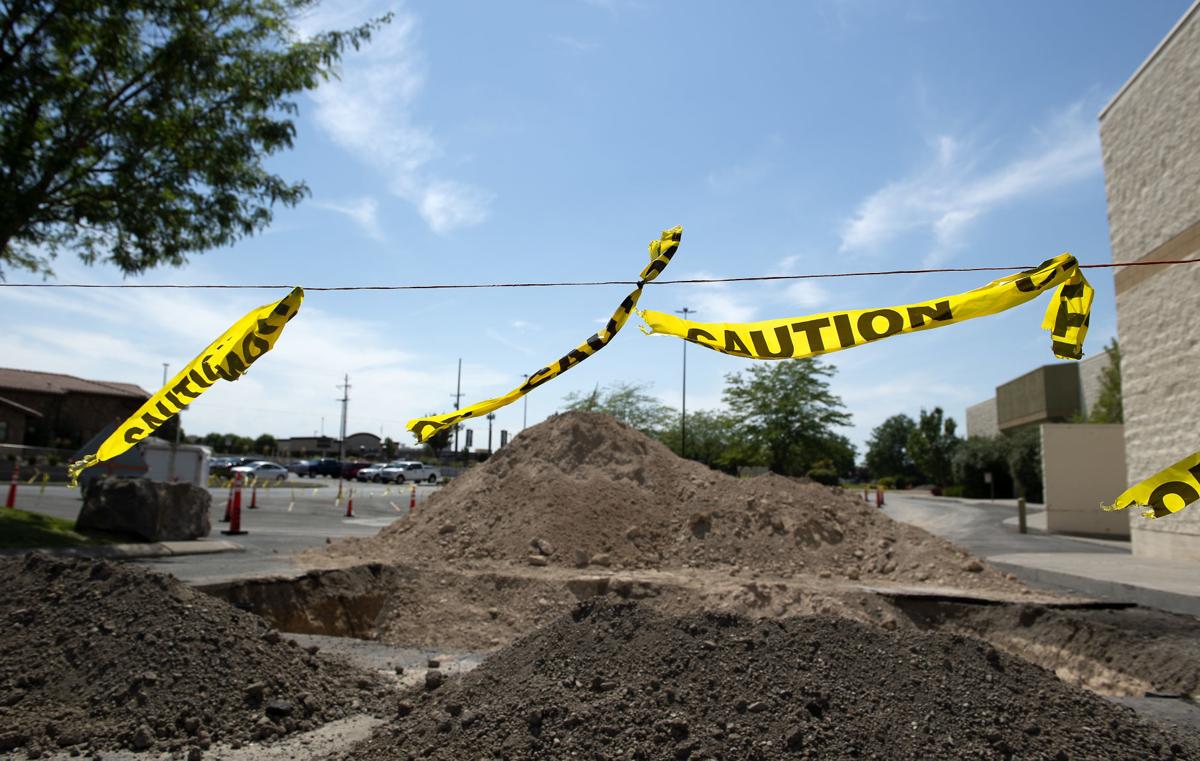 Modifications are being made to the parking lot and the old Sears space Tuesday in Twin Falls. Kohl's will be moving into the space.

TWIN FALLS — There have been a lot of shakeups at the Magic Valley Mall in the last few years. Macy’s is out and Hobby Lobby’s in. Olive Garden set up shop. Buckle, a national clothing retailer, is testing a new youth store at the mall.

Those are just a few of the new faces on the mall campus. And even with the announcement this week that Kohl’s will soon take the spot once occupied by Sears, the changes aren’t complete, the mall’s manager said.

Woodbury Corp. Regional Manager Brent White has worked at the Magic Valley Mall for 25 years. Many retailers have been hit hard as shoppers buy more products online, but he’s optimistic about the mall’s future.

“(This) is the strongest group of tenants that I have ever seen come into our shopping area in a short period of time,” he said. “We knew for many years there would be a changing of the guard. We didn’t know it would be this positive.”

The Times-News confirmed Monday with White that Kohl’s is coming to town.

“We’re really excited about it,” White said. “Kohl’s is a unique, national department store. Unlike many that are retreating throughout the country, Kohl’s is expanding.”

Kohl’s has more than 1,100 locations in the U.S. and does billions in revenue annually. The company recently partnered with Amazon, accepting returns at their brick-and-mortar stores in an effort to draw in more business.

The parking lot outside of the old Sears property is under construction to accommodate Kohl’s, and there will be significant modifications made to the building’s interior before the store opens. Kohl’s did not respond to the Times-News’ request for comment as of press time.

The mall will likely see more changes in the coming months. The former AT&T location on Pole Line Road, next to Olive Garden, will soon be home to a new business. The mall is also working on acquiring the old Shopko property, which is now owned by an investment firm even though it is connected to the mall.

White said that the Magic Valley Mall has been especially successful recently at attracting major brands.

“We met with a retailer who told us we had a four-in-400 chance in bringing them to the Magic Valley Mall,” White said. “It’s because of the strength of my team, Heather (Barrett), Trevor (White) and myself that we win with odds of 400.”

The Twin Falls market is strong and growing, which is attractive to businesses eyeing a new location, White said.

TWIN FALLS — Spencer Patterson never planned to get into tech. None of his first five jobs had much to do with running a software company.

While many brick-and-mortar retailers are scaling back, one national chain is trying out a new brand and opening a new store in Twin Falls.

TWIN FALLS — A local call center says it plans to hire 850 new workers in the next two months, more than tripling its staff.

TWIN FALLS — Jacob Caval knows fear. Growing up Jewish in communist Romania, persecution was a constant in his life. When he was a young child…

It's still a few weeks away, but autumn is on the horizon and some people's seasonal allergies will be flaring up.

TF pizza joint on the move

Sears, Macy's, Shopko, now Kmart: Another major national retailer joins the list of stores that have closed in Twin Falls.

Modifications are being made to the parking lot and the old Sears space Tuesday in Twin Falls. Kohl's will be taking over the space.

Modifications are being made to the parking lot and the old Sears space Tuesday in Twin Falls. Kohl's will be moving into the space.