Trump officials end gray wolf protections across most of US

Idaho Power will get a new CEO. Here’s who — and why
0 comments
Share this
{{featured_button_text}}

BOISE — Idaho Power’s chief executive says he will retire June 1 after 24 years with the company.

CEO Darrel T. Anderson, 61, will be succeeded by Lisa Grow, 54, an engineer who has risen through the ranks in 32 years with the state’s largest utility. With her promotion to chief executive, she is joining the board of directors effective immediately, the company said in a news release.

“Darrel has done an outstanding job during his tenure, leading Idacorp to a record-setting 11 consecutive years of earnings growth,” said Richard J. Dahl, chairman of the board of Idaho Power and its parent company, Idacorp. “He also led Idaho Power to its best safety record in its history.”

Grow held several engineering positions within the company before moving into management.

Grow is a University of Idaho electrical engineering graduate and holds a master’s degree in business administration from Boise State University.

“Lisa’s appointment to her role is a result of purposeful succession planning combined with her hard work and dedication to the organization,” Dahl said.

Last year, the company set a goal to provide 100% clean energy by 2045. Most of Idaho Power’s electricity is generated at hydroelectric dams on the Snake River. But as recently as 2013, Idaho Power used coal for more than 40 percent of the power it generates. Falling solar-energy and electrical-storage prices have enabled the shift away from coal.

The company’s power was entirely hydro until 1974.

Anderson will remain on the board after his retirement, subject to annual election by Idacorp shareholders.

Albertsons Cos., the nation’s second-largest grocery chain, took the first step toward taking the Boise company public and issuing stock.

The best way to protect the data on your laptop 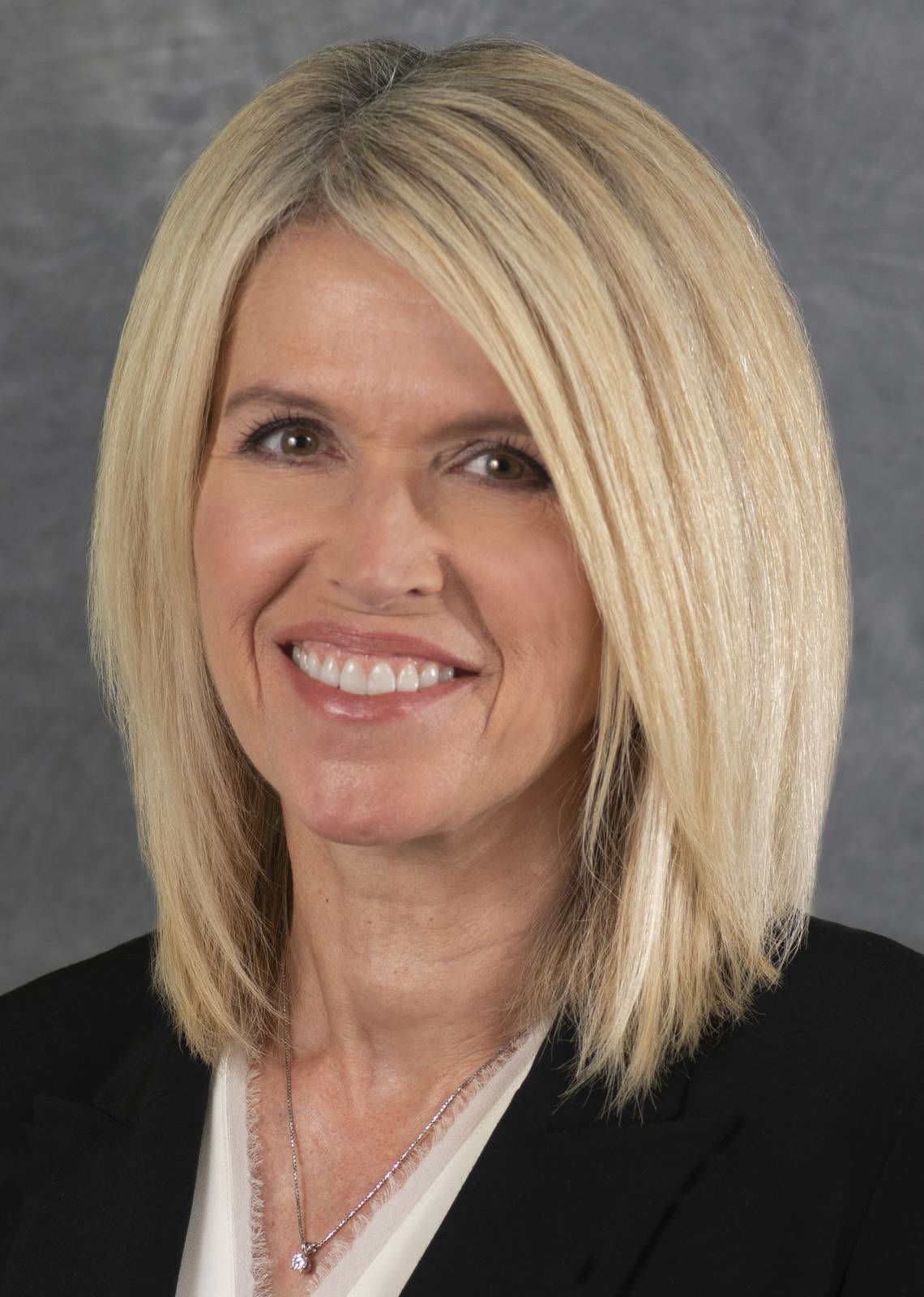 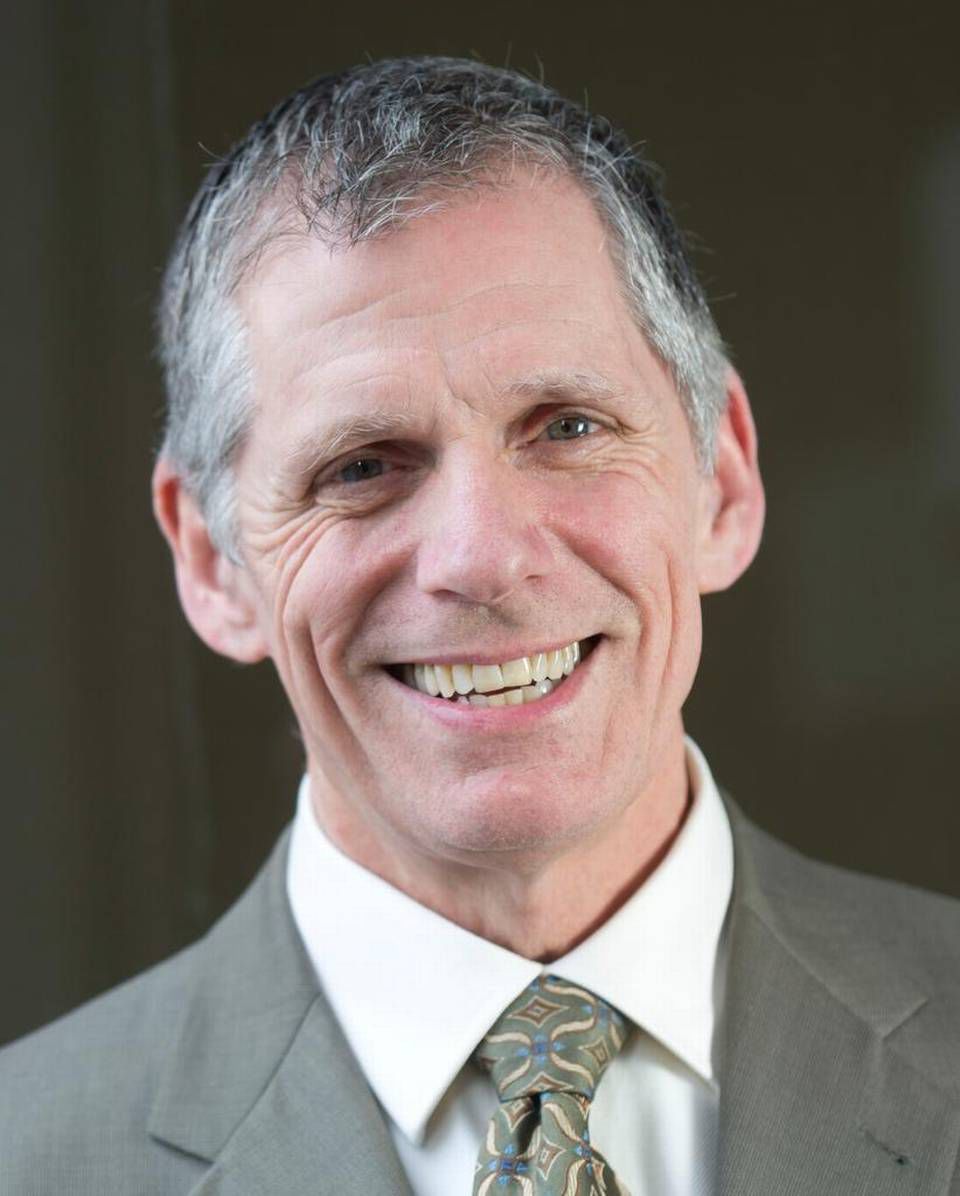