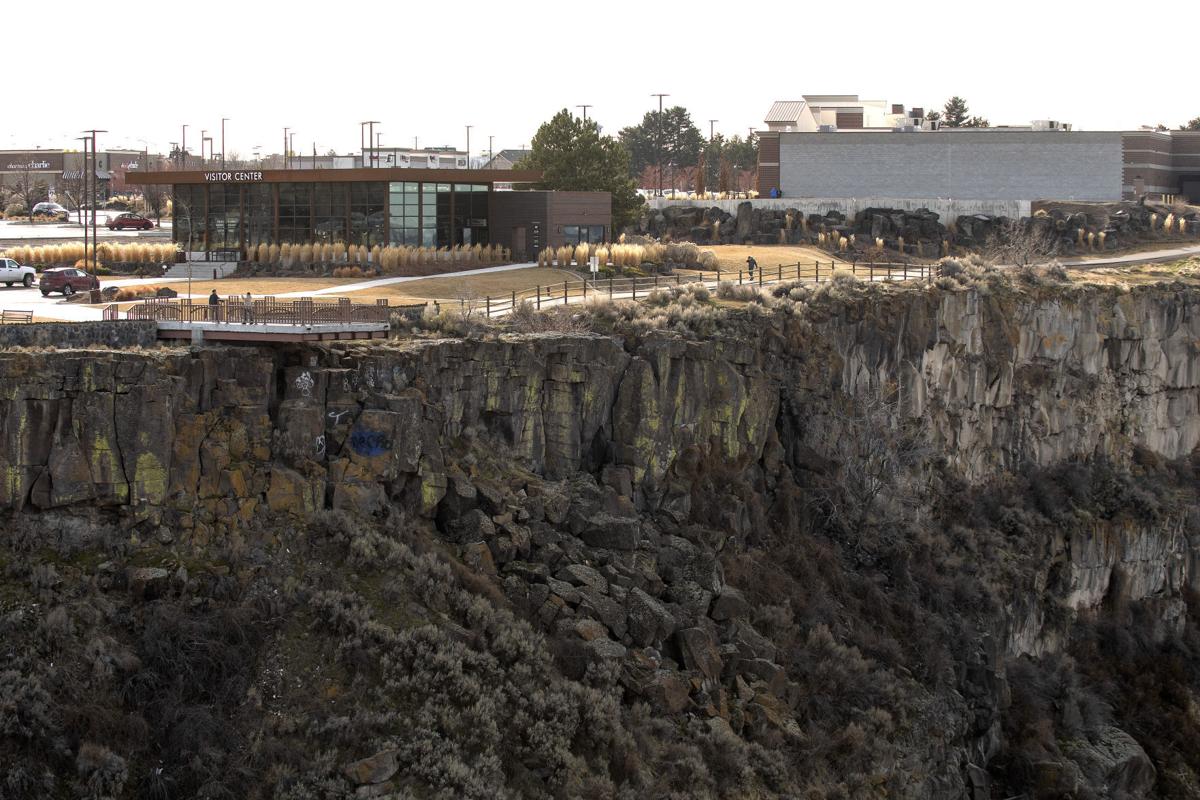 The footings of a proposed site for a 60 foot hotel can be seen between Petco and the Visitor Center last January in Twin Falls. 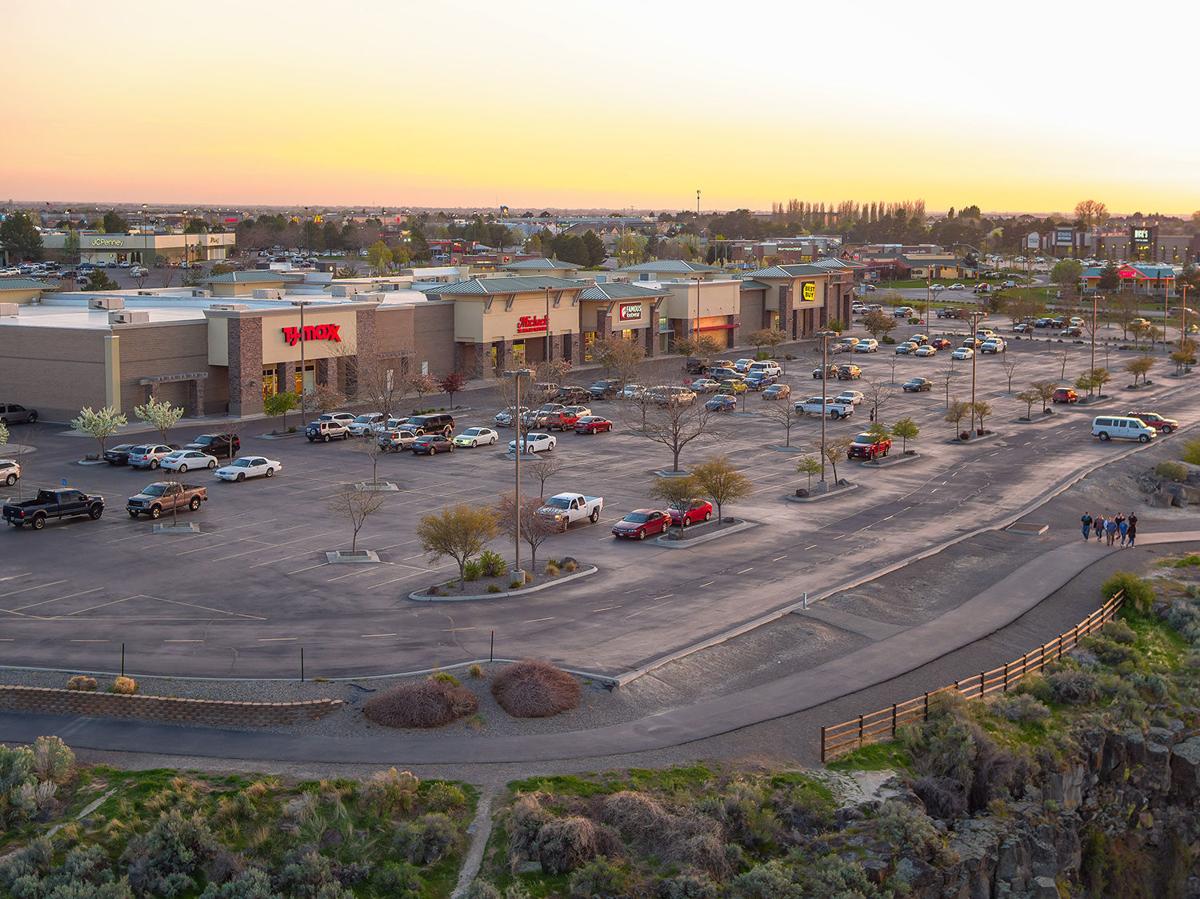 TWIN FALLS — When Wood Investments Companies announced in January it had purchased Canyon Park East and West, the two shopping centers along the Snake River Canyon rim, it declined to share the price tag on the massive real estate investment.

That sales price has now been announced by the broker, Mountain West Commercial Real Estate. The purchase cost Wood Investments $50 million. The Woodbury Corporation and Ray Neilsen were the sellers of the property and had been referred to as Geronimo LLC in past press releases.

The site for one of Twin Falls’ most controversial development projects in recent memory is part of the purchase.

Canyon Park West includes the empty pad along the rim that is slated for a new, four-story hotel. The hotel faced significant opposition from residents and local geologists due to concerns about height and proximity to the canyon rim. Engineers for the hotel said that the building would be safe and not in danger of falling into the canyon. The City Council approved the project.

The new owners have done extensive research on the proposed hotel, and would like to see it built, Wood Investments Companies Managing General Partner Patrick Wood told the Times-News when the sale was announced.

Canyon Park East and West sit atop more than 30 acres and include major chains such as Best Buy, TJ Maxx, Outback Steakhouse, Dick’s Sporting Goods, Bed, Bath and Beyond and Petco, among many others.

There are also undeveloped pads within the Canyon Park West that might not stay undeveloped for long.

“There’s plans for a bunch of different stuff,” Wood said, adding that his company’s approach to Canyon Park West won’t differ much from Geronimo’s.

The retail properties along the canyon rim, including a controversial planned hotel, have new owners.

Talk-O-Tuesday: Good news from your business

A new food hall, sticker shop and floating salon were some of the new business announcements last month.

Making it in the Magic Valley: 12 local organizations that found success and give back

The Times-News joined sponsors Idaho Power, First Federal and the College of Southern Idaho to recognize 12 companies and nonprofits that cont…

The footings of a proposed site for a 60 foot hotel can be seen between Petco and the Visitor Center last January in Twin Falls. 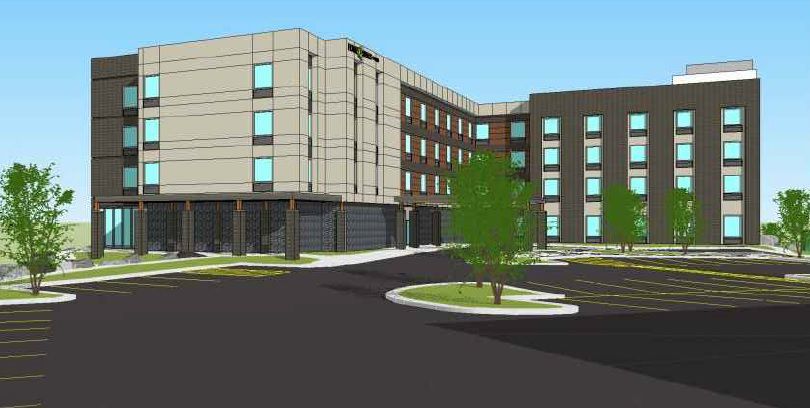 McNeill Hotel Co. and GBA Architecture and Design provided this rendering of the proposed Home2 Suites hotel on the Snake River Canyon rim, obtained via the agenda packet for the Planning and Zoning Commission. 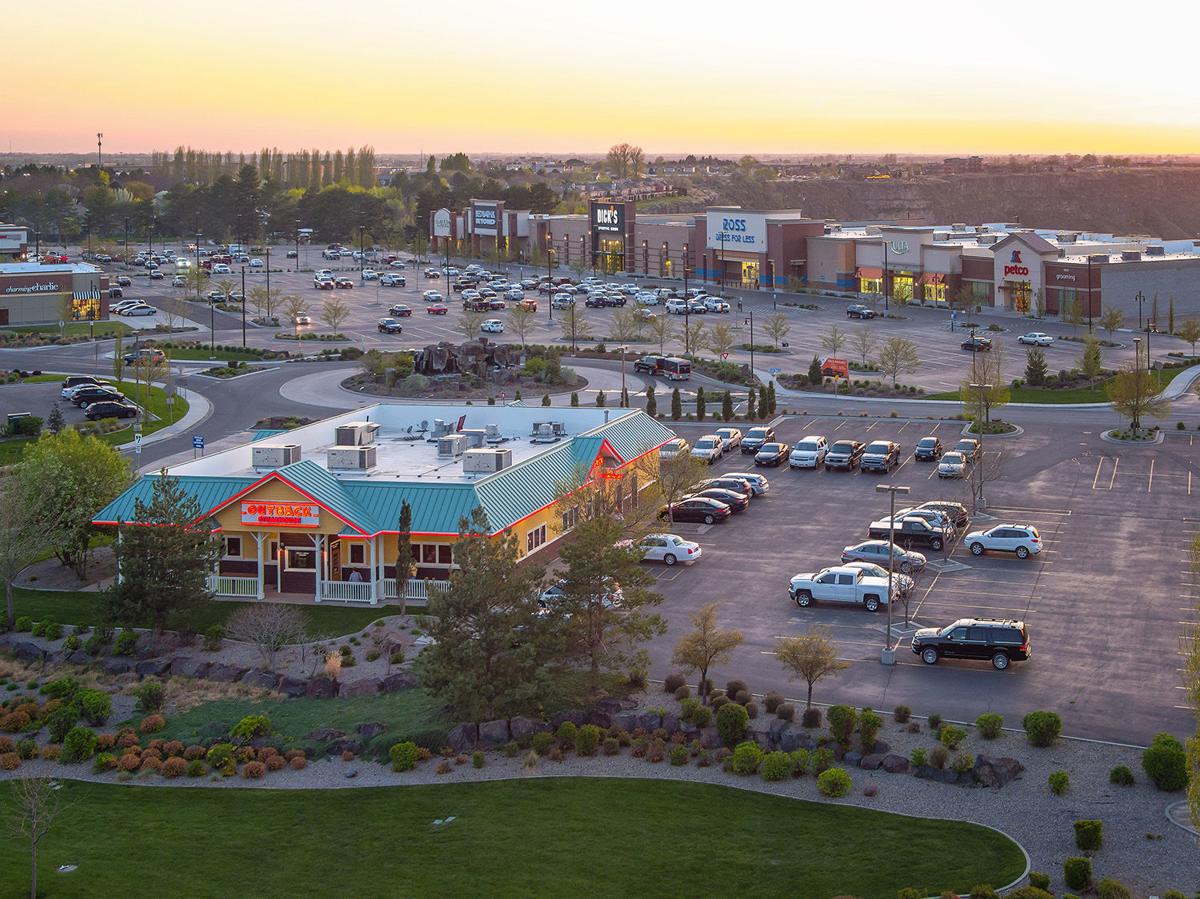 Canyon Park West includes the site of a controversial hotel project along the canyon rim.

Canyon Park East and West sit at the entrance to Twin Falls, just after the Perrine Bridge.