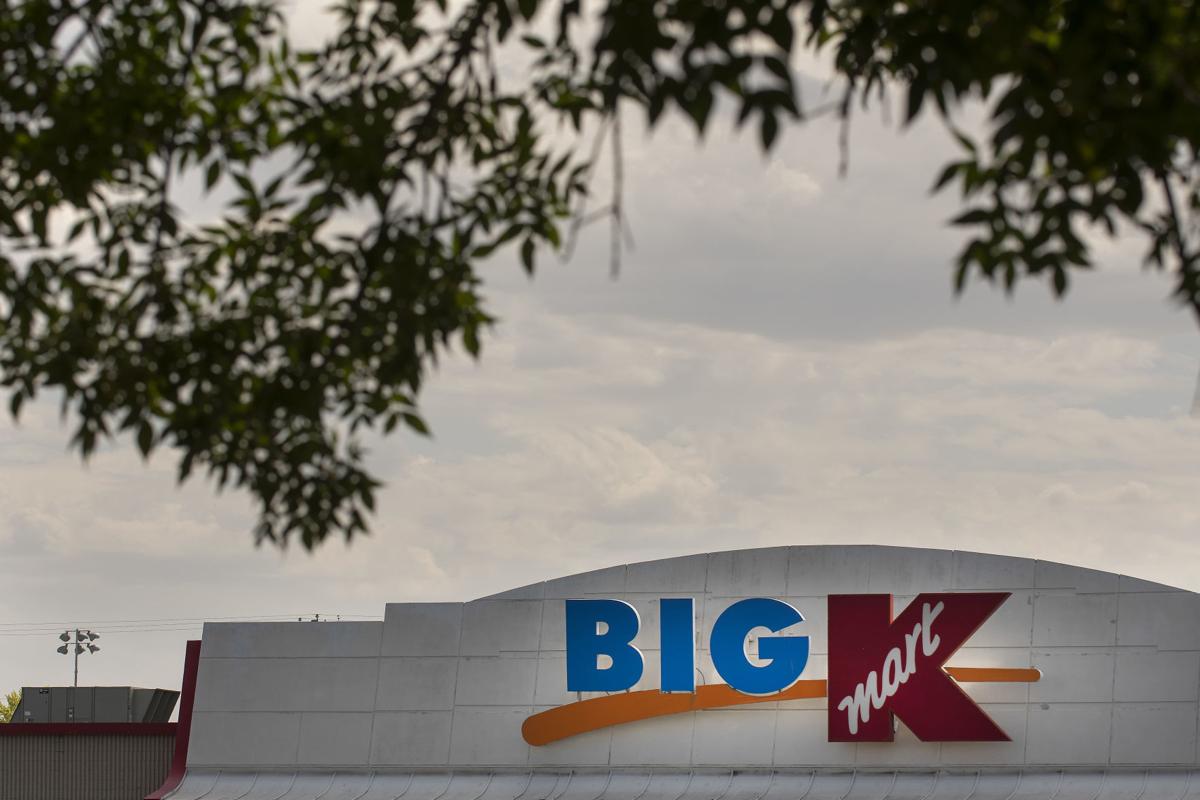 A photo of Kmart taken Tuesday afternoon, Sept. 3, 2019, in Twin Falls. The store will permanently close in Dec. 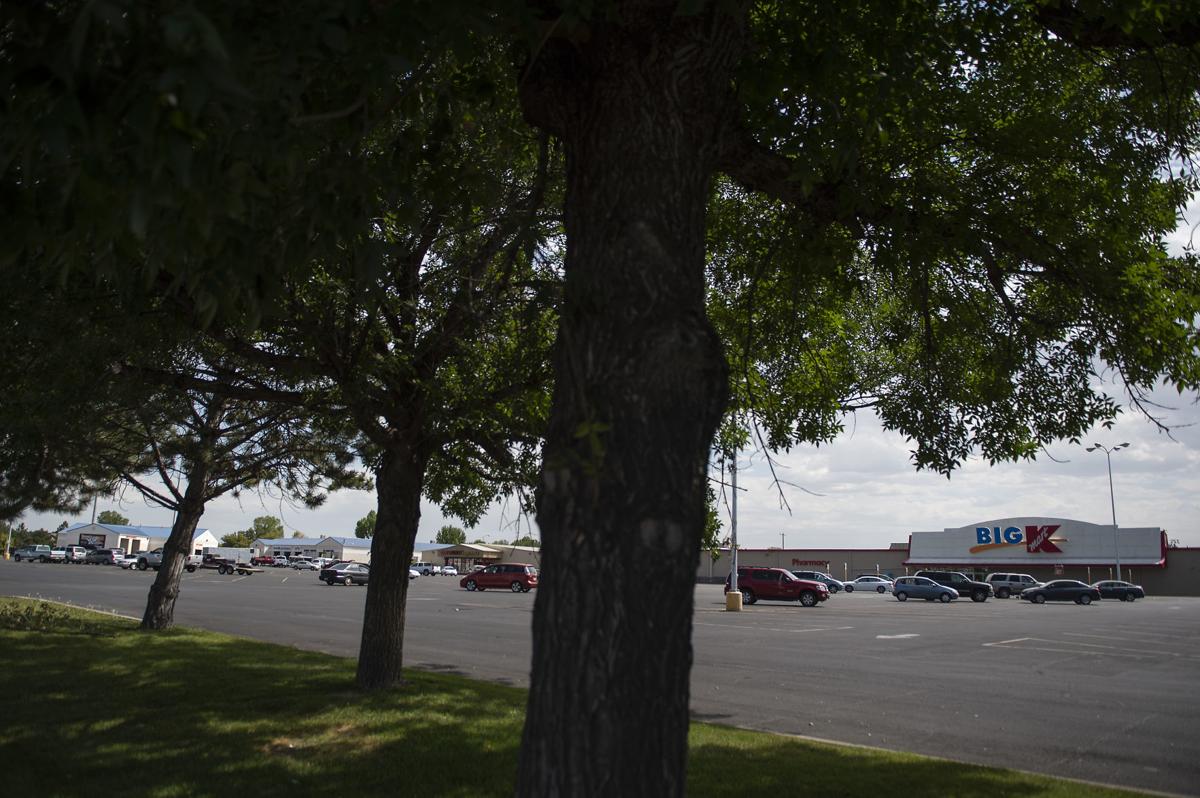 A photo of Kmart taken Tuesday afternoon, Sept. 3, 2019, in Twin Falls. The store will permanently close in Dec.

“After careful review, we have made the difficult, but necessary, decision to close the Kmart store in Twin Falls, Idaho,” a Kmart spokesman told the Times-News in an email.

The store was one of two Kmarts still open in Idaho. The Lewiston Kmart is also closing its doors.

Transform Holdco did not release an official list of closures, but according to Layoffs.com, an online message board, the financially beleaguered retailer will be closing about 100 stores nationwide in the next few months. Hundreds of Sears and Kmarts have closed during the past decade.

The most recent round of closures comes on the heels of an early-August announcement of 26 closures.

Twin Falls already saw its Sears close in the spring of 2018.

Sears and Kmart Public Relations Director Larry Costello said in an email that Kmart won’t shutter its Twin Falls location immediately. A liquidation sale will begin in September and the store will close permanently by mid-December.

ENTRIES CLOSE MONDAY: Win up to $1,000 when you enter the 2018 Destinations Photo Contest!