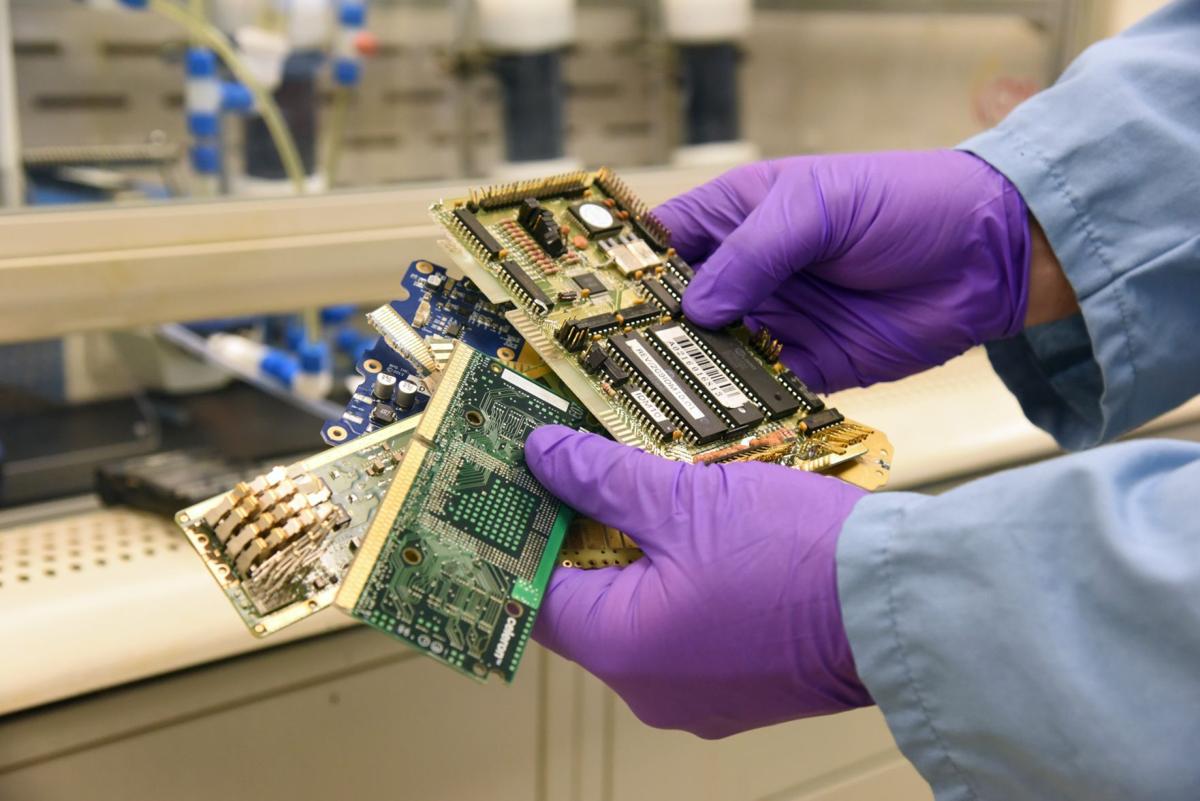 Today’s high-tech devices usually contain components made of rare earth elements, a class of metallic elements including neodymium and dysprosium, which is found in everything from cellphones and computers to wind turbines and electric vehicles. 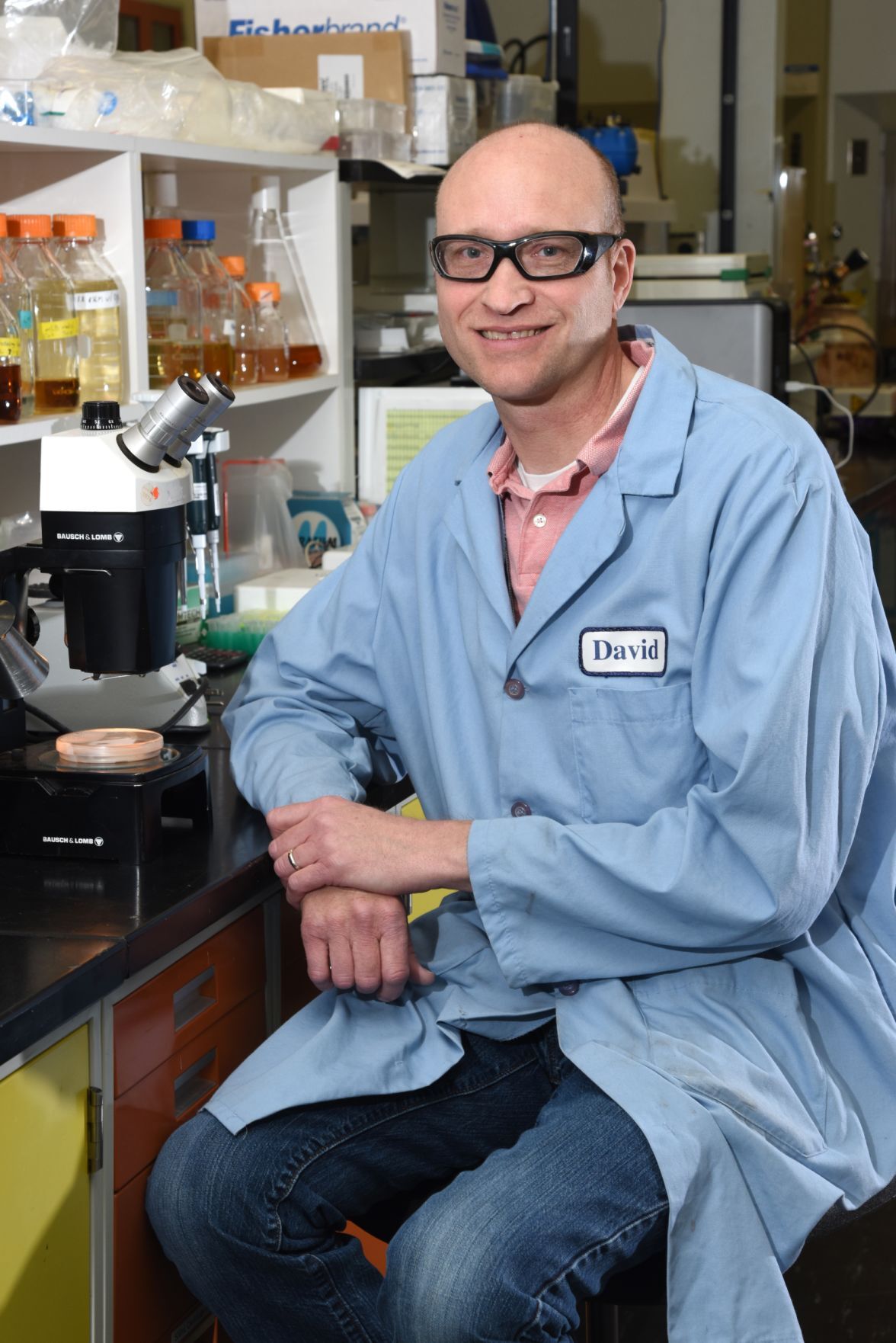 IDAHO FALLS — Every year, it takes millions of gallons of water to clean, peel and slice Idaho’s potatoes before they’re processed into any number of products from tater tots and animal feed to industrial starch.

As a result, Idaho potato processors must treat and dispose of a large amount of wastewater that contains organic matter, silt and sand.

But now, new research from Idaho National Laboratory suggests that potato wastewater might serve well as a low-cost food source for a special bacterium that could be used to recycle high-tech devices, industrial catalysts and other sources of rare earth elements.

Rare earth elements are a class of metallic elements including neodymium and dysprosium found in everything from cellphones and computers to wind turbines and electric vehicles. These elements are difficult to obtain, leaving U.S. manufacturers vulnerable to supply shortages.

An INL research team has developed an environmentally friendly way to recycle rare earth elements using a bacterium called Gluconobacter oxydans. When provided with nutrients, Gluconobacter produces organic acids that dissolve the metallic elements from the surrounding material and pull them into solution — a process called “bioleaching.”

Previously, INL researchers Vicki Thompson and David Reed conducted an economic analysis of their bioleaching process and found that the glucose used to feed the microbes was the biggest expense, accounting for 44% of the total cost.

In their most recent study, Thompson, Reed and INL senior scientist Yoshiko Fujita compared the performance and cost of glucose to alternative nutrient sources, namely potato wastewater and corn stover — the leaves, stems and cobs left over after corn is harvested. Researchers from Lawrence Livermore National Laboratory and University of Arizona also participated in the study.

“The big challenge is, ‘How do we reduce cost?’” said Reed, an INL research scientist. “One thing we’re doing is using agriculture residues and food waste as a nutrient source for these microorganisms. The waste materials are also a problem for industry in some cases.”

That’s especially true for the potato industry. “Currently, that wastewater is something potato processors need to get rid of,” Reed said. “They’re limited in how many potatoes they can process by how much wastewater they can dump.”

The researchers then estimated the cost of building and operating an industrial-scale rare earth element recycling process using each nutrient source. The economic analysis showed corn stover as the most economical (22% lower cost than glucose) with potato wastewater next (17% lower cost).

While those numbers may seem like bad news for Idaho potatoes and better news for corn, there’s a big caveat: “What drove the economics on the potato waste was transporting it to the petroleum refinery in Salt Lake City,” said Thompson, a distinguished staff engineer at INL. “If you could co-locate the refinery with the potato processing facility, the cost of transporting that liquid 200 miles would disappear.”

Likewise, petroleum refineries in the Midwest could co-locate with sources of corn stover.

“It’s great to create new technologies to recover the rare earth elements from waste, but there are all these other factors,” said Fujita. “If we can’t do economical collection of the materials, it doesn’t really matter.”

In the end, both corn stover and potato wastewater are cheap nutrient sources for the bacterium to grow on, with the added benefit of reducing waste. Researchers are exploring whether municipal solid waste could serve as another food source. “One waste stream is used to take care of another waste stream,” Reed said. “And, in the process, we create a product: these metals that can be used to produce more electronics.”

The research was funded through the Critical Materials Institute, a Department of Energy Innovation Hub led by the U.S. Department of Energy’s Ames Laboratory and supported by the Office of Energy Efficiency and Renewable Energy’s Advanced Manufacturing Office, which supports early-stage applied research to advance innovation in U.S. manufacturing and promotes American economic growth and energy security. CMI seeks ways to eliminate and reduce reliance on rare earth metals and other materials subject to supply chain disruptions.

Read more from CMI about this project here.

Over the last 25 years, when there’s been a major water conflict on the vast Snake River Plain, Lynn Tominaga has been there defending farmers…

The water curtailment decision for the Bellevue Triangle area has been lifted.

The Bureau of Reclamation is sending 17,300 acre-feet down the Snake River to help migrating salmon.

So far, 2021 is the third driest year the Salmon Tract has seen since 1895. Some canal companies, including Twin Falls, are starting to reduce water delivery.

Today’s high-tech devices usually contain components made of rare earth elements, a class of metallic elements including neodymium and dysprosium, which is found in everything from cellphones and computers to wind turbines and electric vehicles. 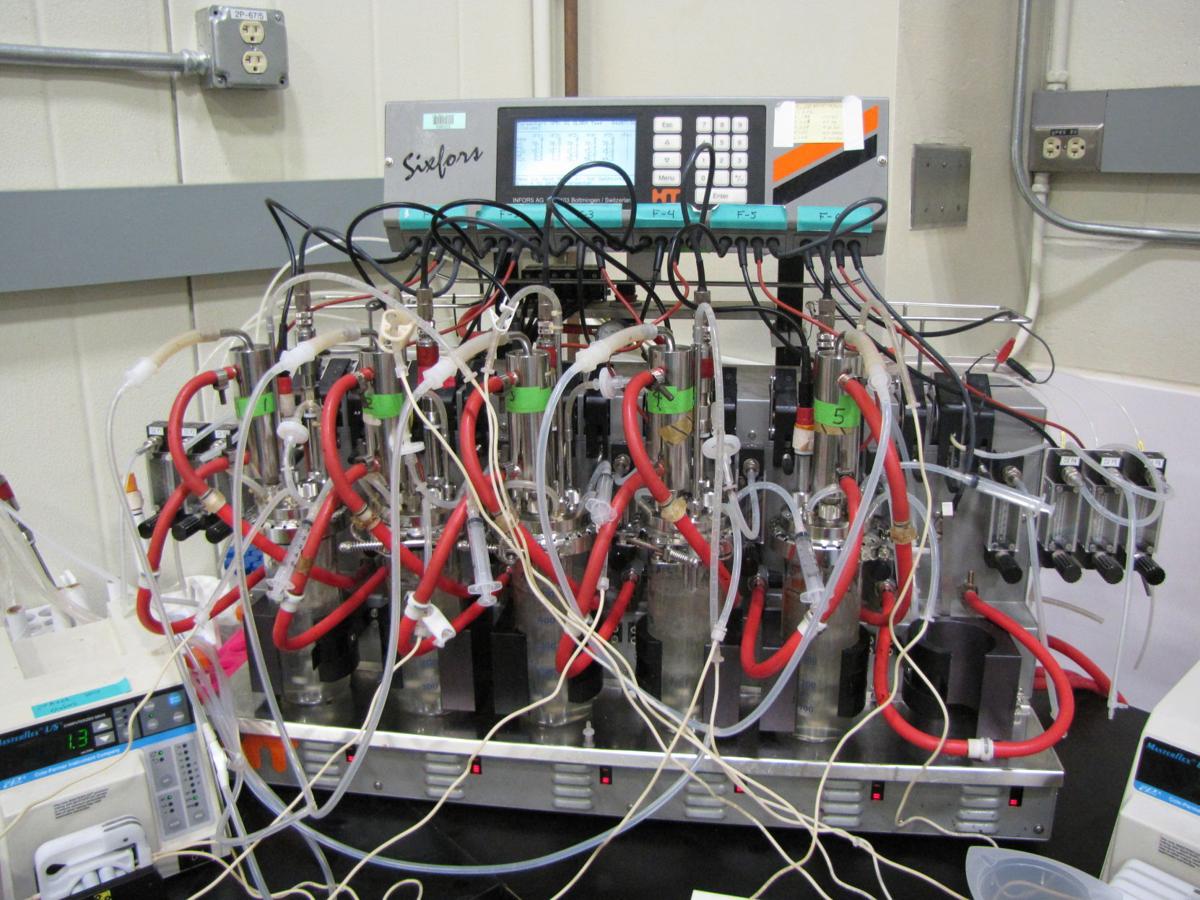 This reactor helps prepare an organic acid mixture for the bioleaching process, an environmentally friendly way to recycle rare earth elements from used electronics and industrial catalysts. Researchers at INL have discovered that potato wastewater is a cost-effective food source for Gluconobacter oxydans, the bacteria that produces the organic acid mixture. 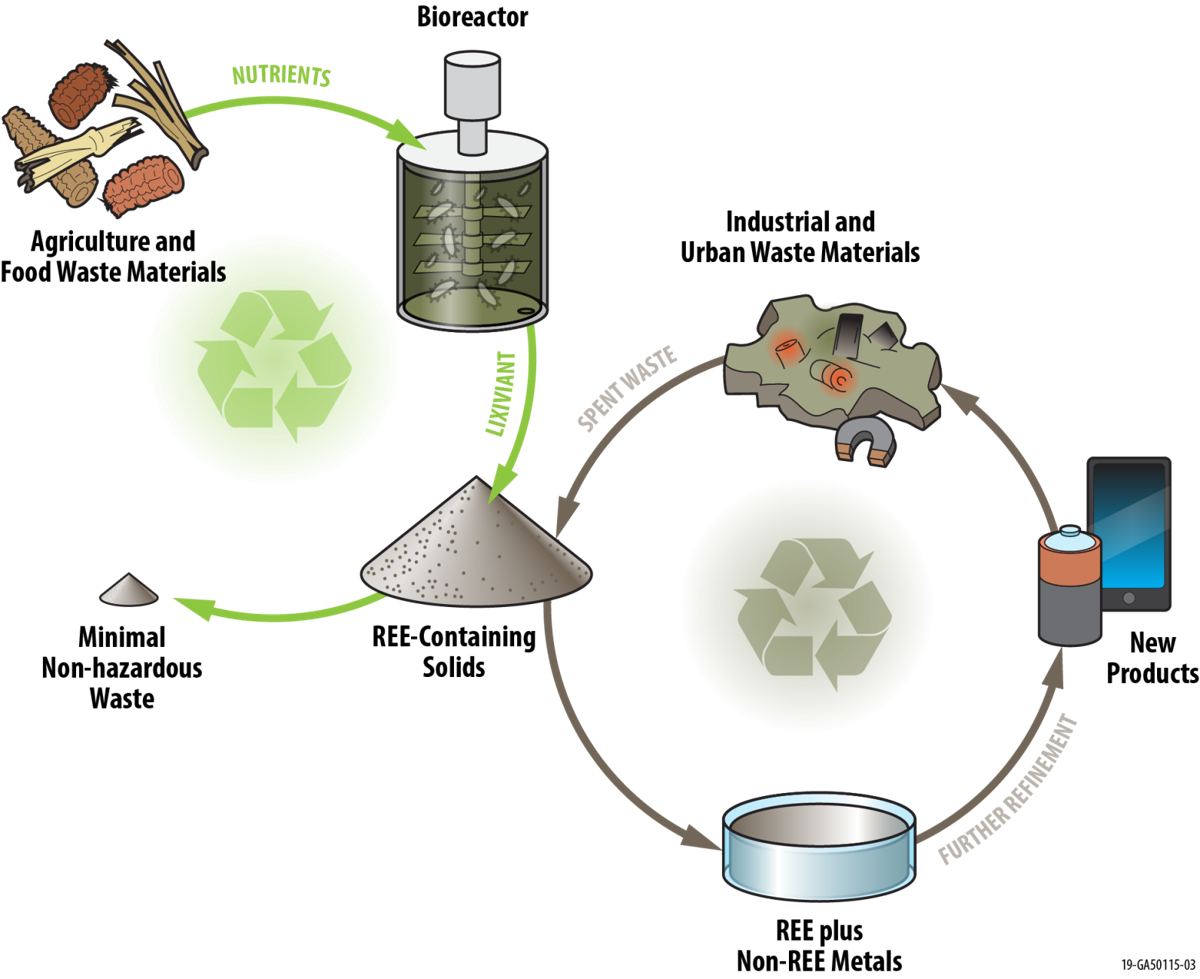