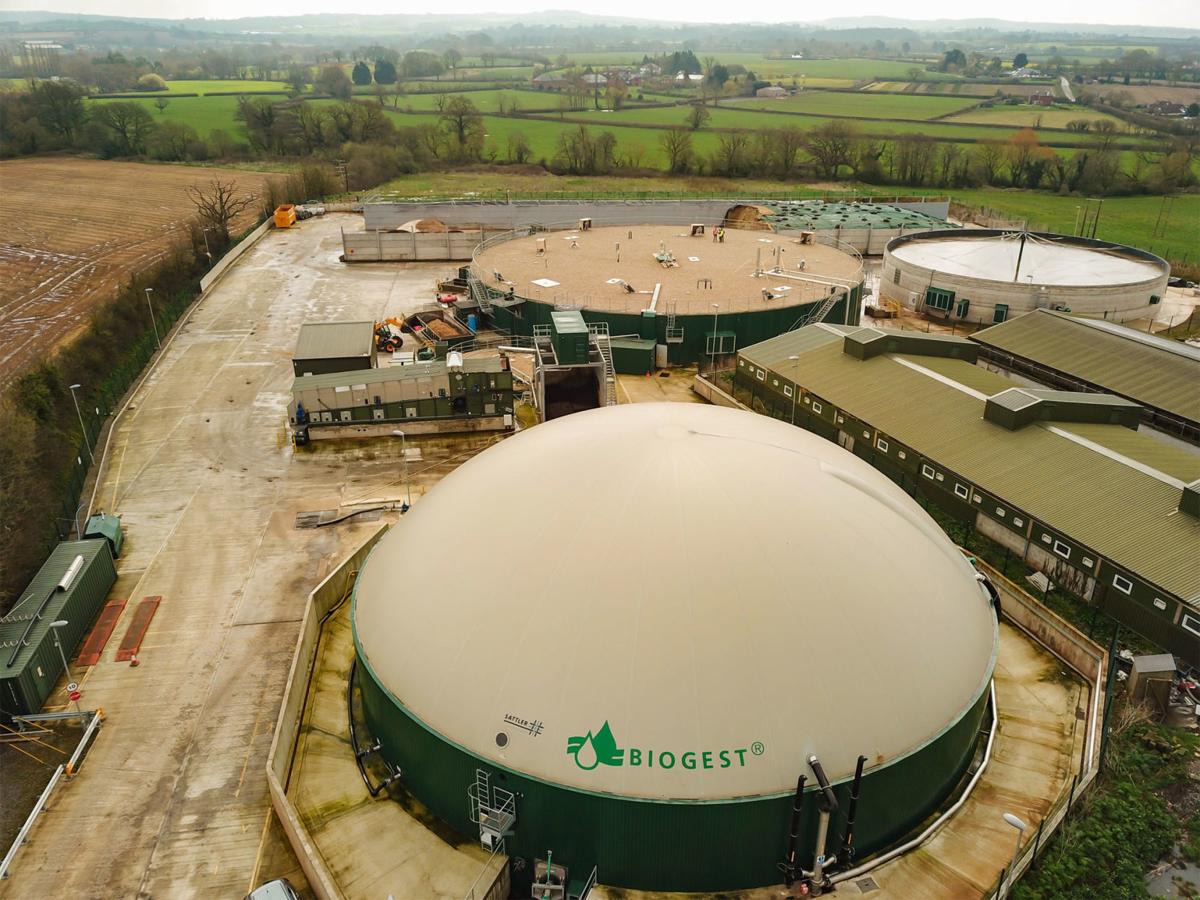 GESS International plans to build six anaerobic digesters at five dairies south of Burley, similar to the digester in the photo. 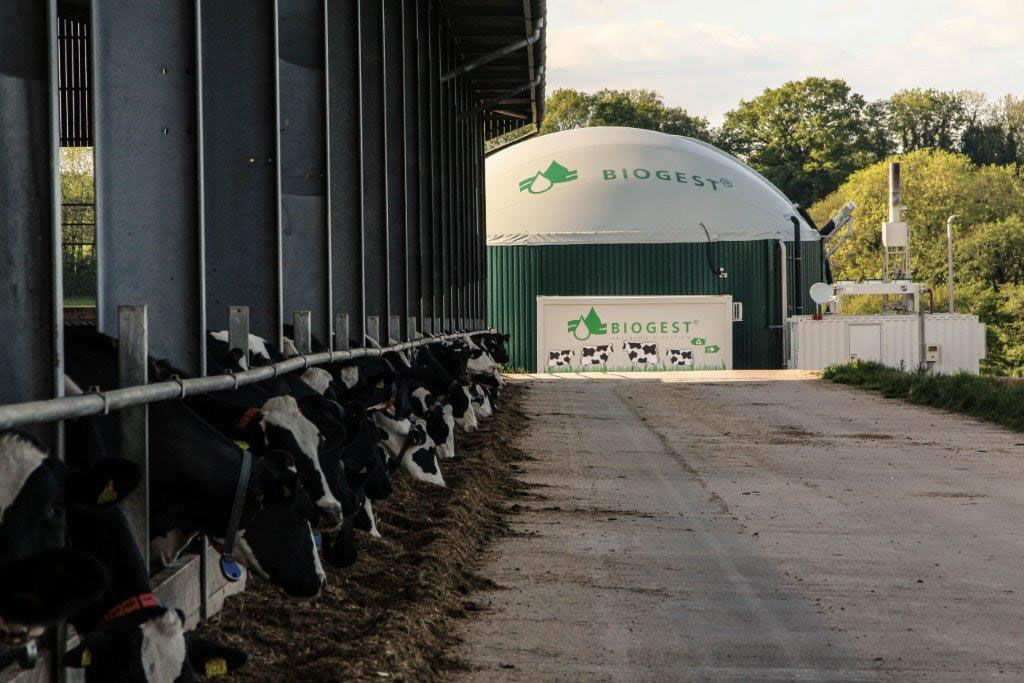 GESS International will invest $240 million, or $40 million for each digester, according to a statement from the company.

GESS International grant coordinator Seth Daughety said he could not divulge the names of the dairies where the digesters will be constructed.

The biogas plants will bring nearly 100 jobs to the area, with a minimum of 16 full-time jobs per plant.

The jobs include transportation and inventory managers, truck drivers, mechanical and plant managers and plant laborers. The biogas plants will operate around the clock, 365 days a year.

“With our strong dairy and cattle industry and commitment to sustainability, GESS International is a great fit for our region,” said Southern Idaho Economic Development Executive Director Connie Stopher in a statement. “We are thrilled to see this technology come to Southern Idaho, especially with a company like GESS that is bringing high-quality jobs for our workforce and investing in our community.”

The digesters break down biodegradable material, like cow manure and agricultural residues, and turn it into natural gas.

The plants will use 170,000 tons of dairy cattle manure and 80,000 tons of agricultural residues and the natural gas produced by each plant will be equivalent to the energy usage of 6,800 homes per year.

The gas will then be injected into the natural gas pipeline in Idaho and used in California, Daughety said.

Construction will begin late this year and operations at the plants will begin by late 2020.

Daughety said the company will lease 30 acres for each plant from the dairies and the companies will purchase the manure.

“It’s a win-win situation and a benefit for everyone,” Daughety said. “It also helps with environmental issues associated with their animal operations.”

Between 2000 and 2014, the number of anaerobic digesters in the US grew from 15 to 214, with six of them in Idaho, the third largest milk producer in the country, the Times-News reported in March.

GESS International is a renewable energy development company specializing in biogas and solar projects in the U.S. and internationally.

“GESS is excited to be a part of the welcoming community of Southern Idaho,” Daughety said. “These biogas projects create a new revenue stream for area farmers, reduce the environmental impacts associated with the agricultural industry, while also producing a renewable energy that will reduce our fossil fuel use, and create economic development for a wonderful area of Idaho. There is plenty of opportunity for these types of projects in such a cattle rich area and we look forward to working in Cassia County.”

Chobani's 2017 tax valuation will decrease by $144 million, prompting a refund from the school district and other government agencies.

Federal judge dismisses lawsuit from six Mexican veterinarians who say they were forced to work as laborers at a Murtaugh dairy.

TWIN FALLS — Family Dollar is in the process of a major renovation and rebranding effort, and a Twin Falls store is the next to reopen after changes.

BURLEY — A Rupert woman who dedicated decades of her life to Mini-Cassia 4-H youth and teaching others home economic skills died Monday at her home.

Skateboarding banned in part of Rupert after damage to new fountain, refurbished park

TWIN FALLS — The Magic Valley is home to a lot of cows. There are roughly 417,000 of them, more than twice as many as the area’s human inhabitants.

GESS International plans to build six anaerobic digesters at five dairies south of Burley, similar to the digester in the photo.