Become a Member
Read Today's E-edition
Share This
Idaho fell into a deep drought last summer. Has a rainy fall made any difference?
0 comments
Share this
Nicole Blanchard Idaho Statesman

BOISE — The toll of this summer’s widespread drought in Idaho was clear, from early water shutoffs across the state to reservoirs running dry. But the problem started before Idaho was hit by record-breaking heat and parched summer months: An unusually dry spring set the state up for a difficult water year and exemplified how many things affect the precious resource.

Following the arid summer, Idaho has had a rainy fall. In the Boise area, October alone brought more than twice its typical rainfall, according to National Weather Service meteorologist Les Colin — 1.95 inches total, versus the average of 0.81 inches.

Water resource experts say it’s the first step toward pulling Idaho out of its drought, but even more pieces will have to fall into place.

David Hoekema, a hydrologist with the Idaho Department of Water Resources, said the fall rain is a key part of reversing drought conditions.

“What we’re doing right now is we’re getting the soil saturated, and that’s what we want to see,” Hoekema said in a video interview.

High soil moisture is good news for the eventual snowpack, which is the snow that builds up in the mountains. When temperatures begin to warm again and snow melts, the runoff will flow to rivers and reservoirs instead of being absorbed into the ground immediately. The improved soil moisture is already proving promising.

“We are starting to see some improvements in drought, and we might see the last of the exceptional drought leave the state soon,” Hoekema said.

Officials list the entire state under moderate drought, with nearly 90% of it in severe drought as of mid-November.

“I think we will remain in at least some category of drought probably until at least January or February,” Hoekema said.

The rainfall and soil saturation are also helpful in replenishing local reservoirs, which were drawn down to compensate for the summer’s intense drought. Data from the U.S. Bureau of Reclamation shows the Boise River system, which includes Arrowrock, Lucky Peak and Anderson Ranch reservoirs, is at 30% of capacity.

Bureau of Reclamation officials told the Idaho Department of Water Resources that we’ll need “more than 100% of normal snowpack and a wet spring” to fill the Boise River reservoirs.

Next seasons will play key role in eliminating drought

Hoekema said the next piece Idaho needs to combat drought is a good amount of winter snow, because that accumulation helps carry fall and winter moisture into the warmer months.

“You can start off with a really wet fall. You just get a little bit of snow in the mountains and then if it stops, you know there’s no recovery at all with drought,” he said.

At present, Idaho’s snowpack numbers look good, though it’s still early for snow to start accumulating. In the Wood River Valley, which was hit particularly hard by drought conditions over the summer — amid a multiyear drought — snowpack was already at 155% of normal for the October through mid-November time period.

Colin, the National Weather Service meteorologist, said it’s too soon to predict how strong precipitation will be in the winter or spring. Forecasters are calling for a La Niña winter, which typically means wetter weather patterns for the Northwest and particularly for North Idaho. The wet weather often extends to the rest of Idaho, though southern parts of the state are not hit as much.

If this year follows the same pattern, Idaho could have even less winter precipitation than last year.

Finally, Hoekema said, next summer’s weather will be a final potential boon — or a nail in the coffin.

“It all depends on how hot the summer is. If we have a cool summer, that makes a big difference, and then if we have a hotter than normal summer, (a drought) is guaranteed almost,” he said.

At the end of this past summer, water resource officials said they worried Idaho was facing a multiyear drought. Hoekema said that threat isn’t off the table yet.

“We’re definitely looking at the possibility of facing a record drought going forward,” he said. “I would say the probability is not real high at this point, but if we don’t get the snowpack, it goes up quite a bit.”

The vast majority of those attending the University of Illinois farmland market webinar Oct. 28 said they expect farmland prices to increase a…

"It creates diversity in the soil and in someone's pocketbook as well."

Reducing the number of livestock will not be a priority for the Biden administration as it seeks to drastically cut methane emissions to stem climate change, according to U.S. Secretary of Agriculture Tom Vilsack.

BOISE, Idaho — An Idaho company that successfully brought genetically modified potatoes to the market announced an agreement Thursday to help …

Doug the ugly New Zealand potato could be world's biggest

Meet what is quite possibly the largest potato on record. And yes, it's not pretty.

What you should ask if retirement is just around the corner

What you should ask if retirement is just around the corner

The most important things about building credit

The most important things about building credit 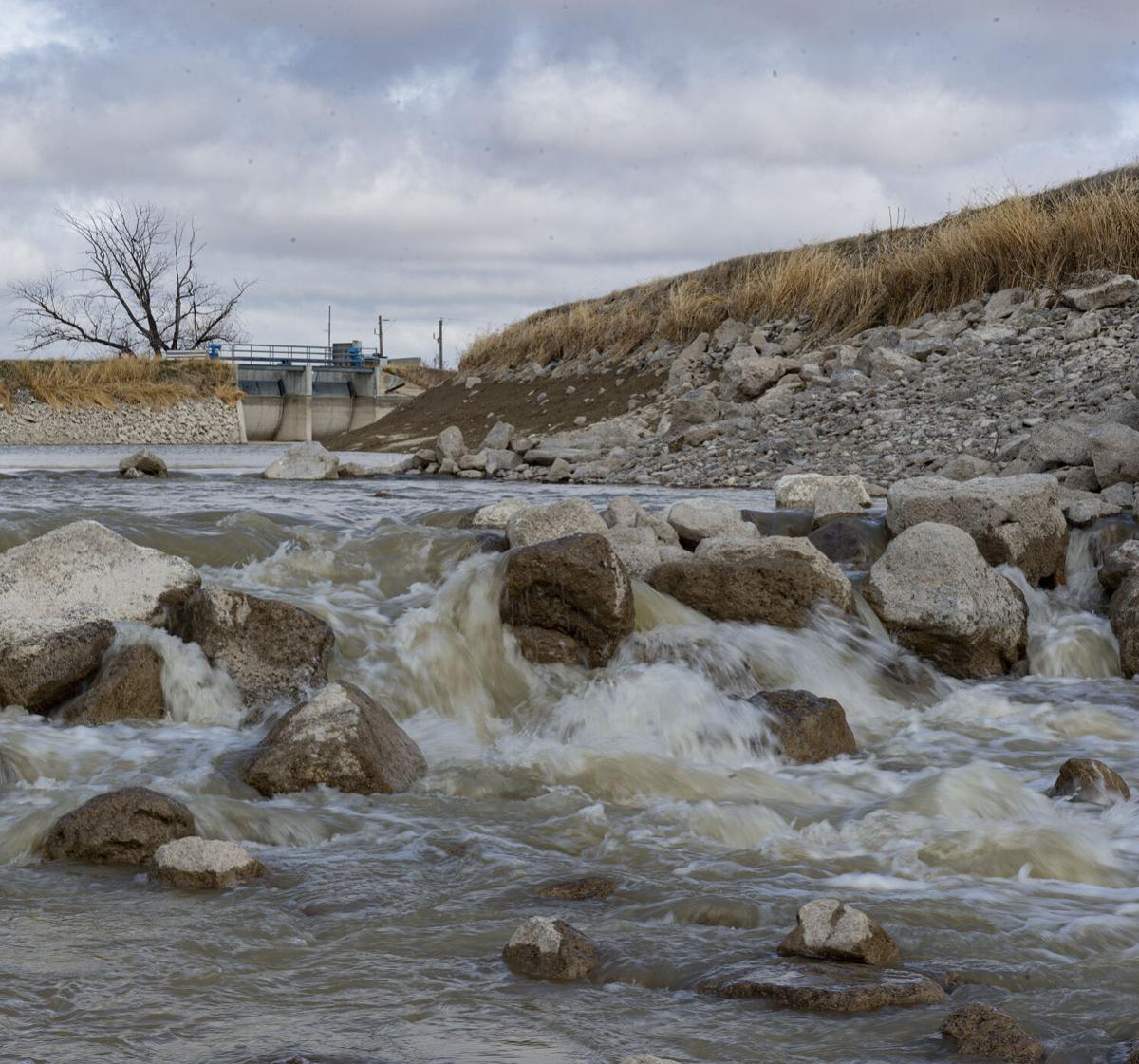 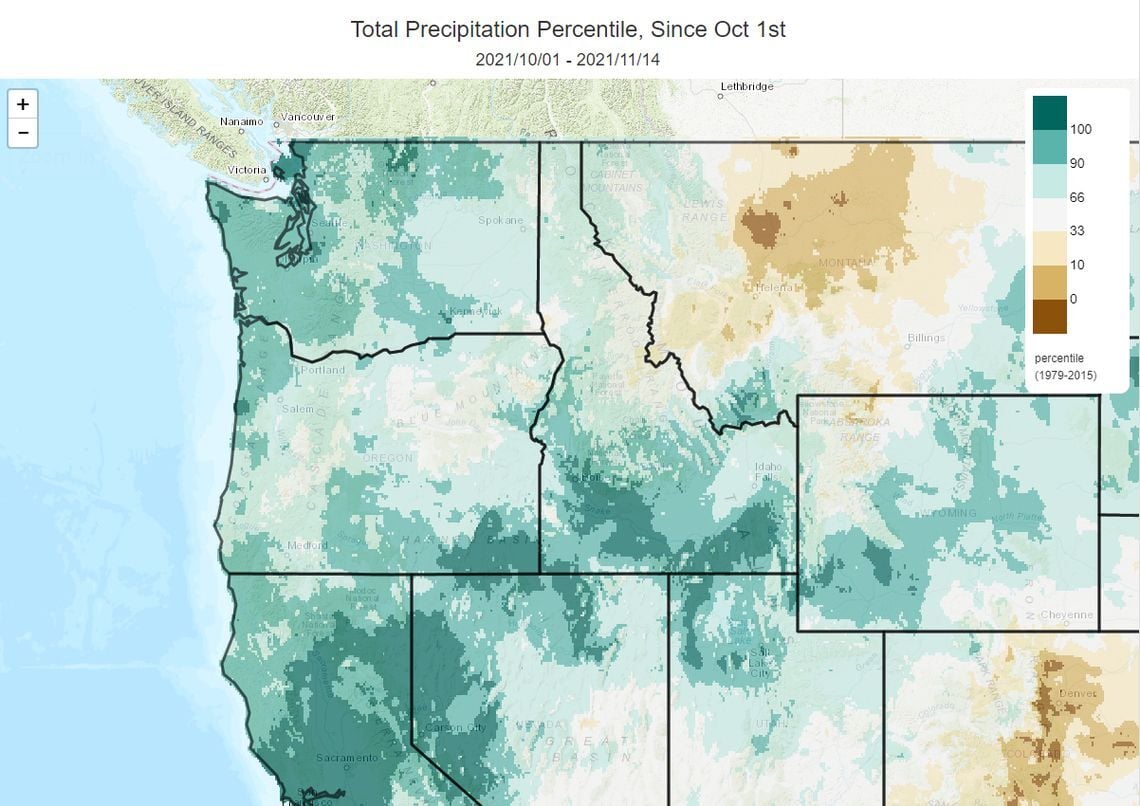 This graphic shows the percentage of precipitation that has fallen compared to the average between Oct. 1 and Nov. 14, 2021. An unusually rainy October set Idaho up for some drought recovery. 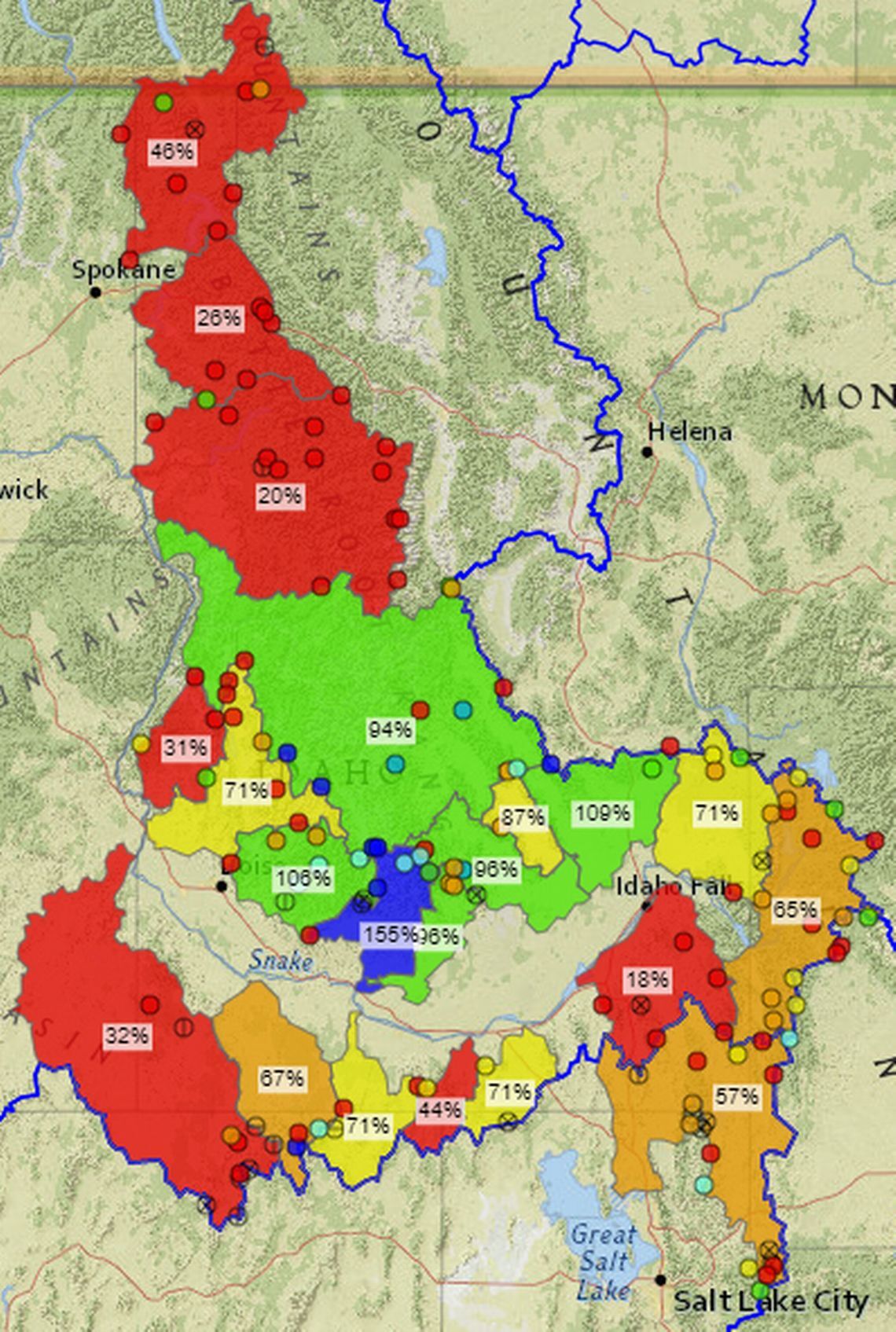