BLOG: Addison T. Smith and His Legacies in Twin Falls
0 comments
Share this
{{featured_button_text}}
1 of 3 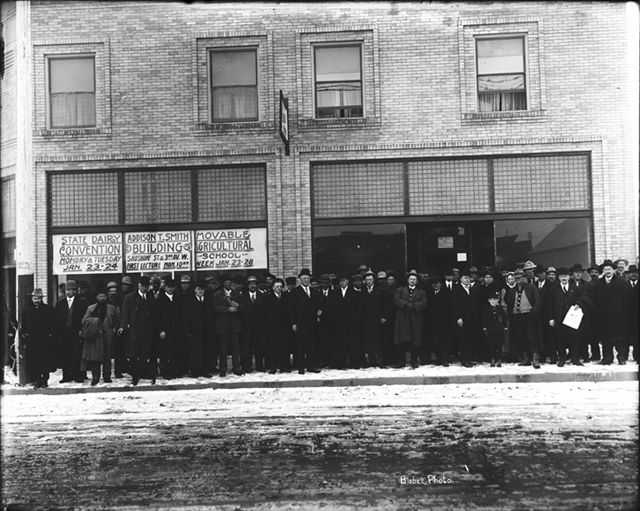 The front of the Addison T. Smith building, at Shoshone Street and Third Avenue South, is seen in this early Clarence E. Bisbee photo. 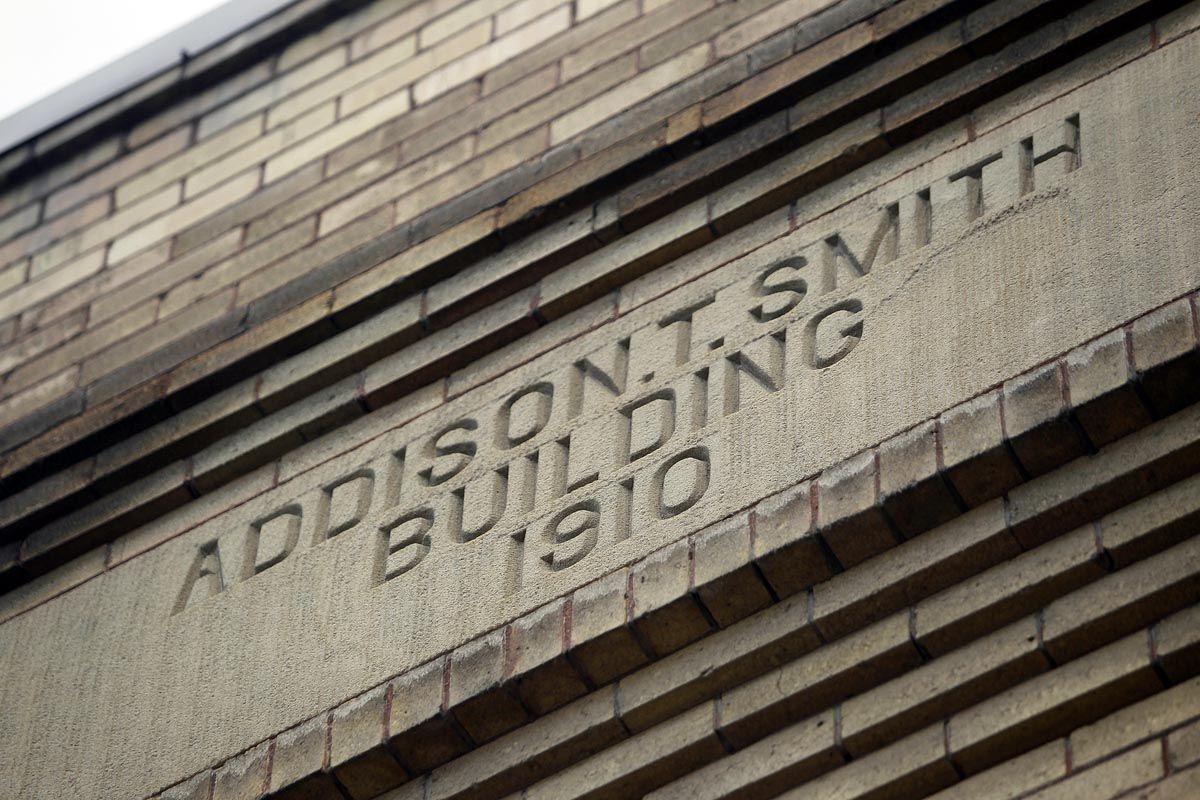 Addison T. Smith’s name is seen Wednesday, Aug. 13, 2014, on what used to be Smith’s law building, constructed in 1910 on Shoshone Street South. 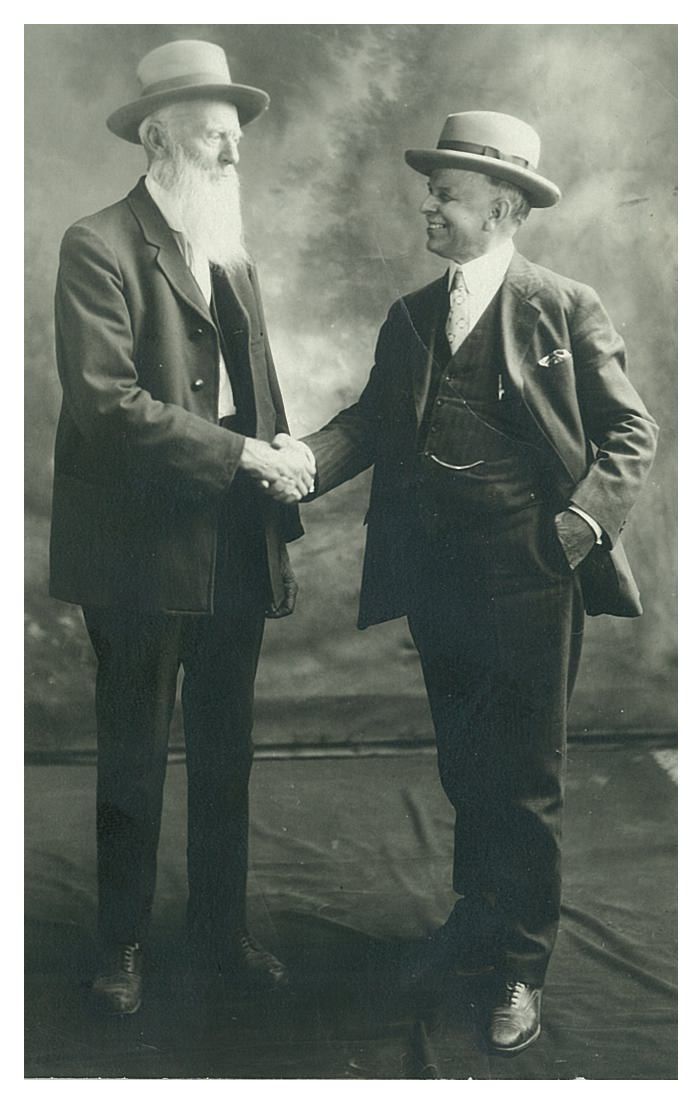 I’ve always been fascinated by the name of Addison Avenue. In a valley where towns, streets and schools are named for founding fathers — think Hansen, Kimberly Road and Bickel School — I assumed that was the case with Addison Avenue.

But while working as the director of the Twin Falls County Historical Museum, I never ran across anyone whose last name was Addison. I did, however, find a photo of the Addison T. Smith building, constructed in 1910.

Because Addison is not a common name, it wasn’t a giant leap to put the building and the avenue together. But try as I might, I could never find the Addison building on Addison Avenue.

When I began writing the "Hidden History" column for the Times-News, I kept the reference in the back of my mind. I finally found a photo of Addison T. Smith, a lawyer and congressman who called Twin Falls home. Smith was elected to the U.S. House in 1913 and represented Idaho’s 2nd District until 1933.

Because I had concluded that the Addison building no longer existed, I was surprised when Times-News photographer Drew Nash told me he knew where the building is. It seems he has taken a special interest in the building. So when I wrote a "Hidden History" column about Smith, I asked Drew to take me along when he shot a photo of the building for my column.

It was no wonder I couldn’t find the building. It isn’t on Addison; it’s at Shoshone Street and Third Avenue South.

Last week, Drew told me he had found another Clarence E. Bisbee photo of the Addison building. So I did a little more research and discovered the avenue was renamed Addison Avenue, in honor of Smith, in 1917. Previously it was called North Boundary Street, because it was the northern limits of the city.

The front of the Addison T. Smith building, at Shoshone Street and Third Avenue South, is seen in this early Clarence E. Bisbee photo.

Addison T. Smith’s name is seen Wednesday, Aug. 13, 2014, on what used to be Smith’s law building, constructed in 1910 on Shoshone Street South.