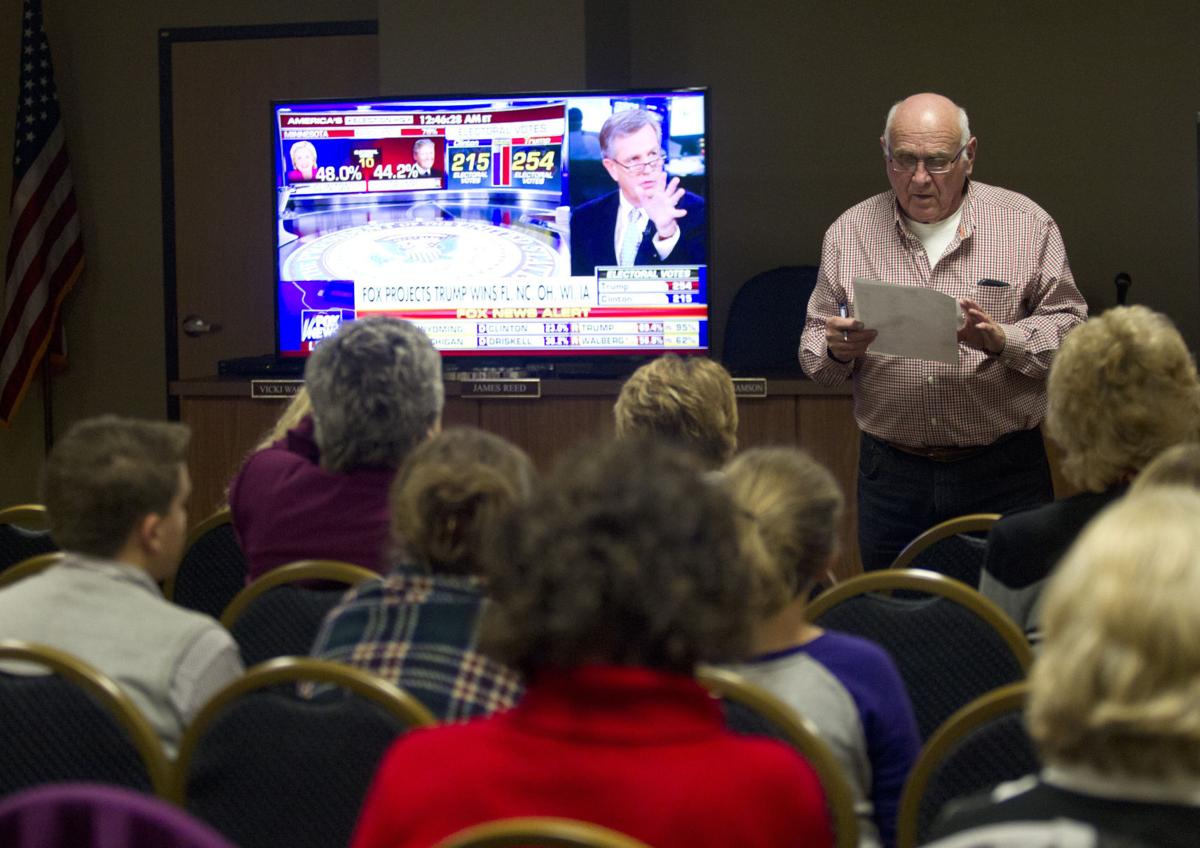 Steve Millington, Chairman of the Twin Falls County Republican Party, reads the results of the preliminary absentee ballots Tuesday, Nov. 8, 2016, during their election celebration at County West in Twin Falls. 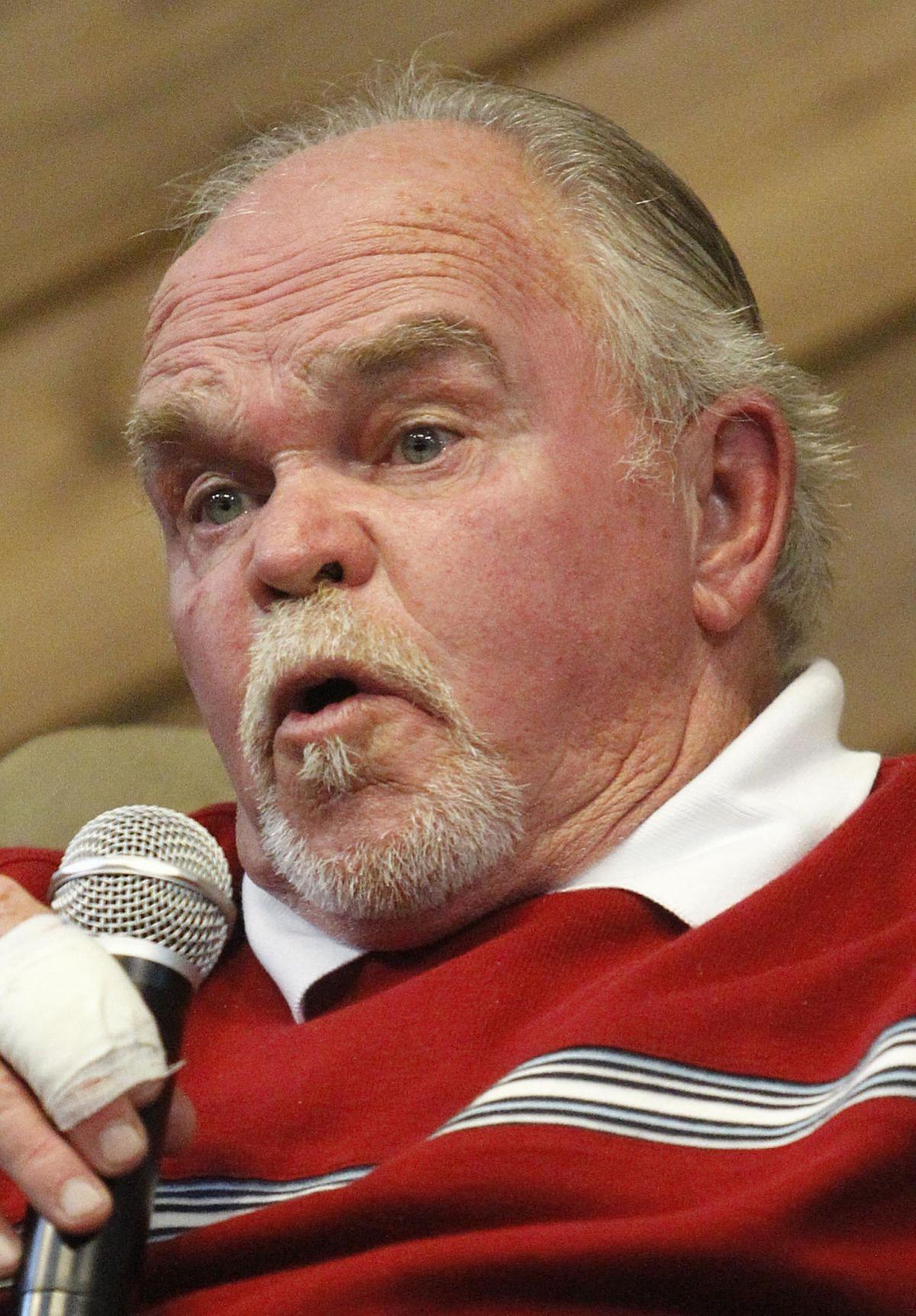 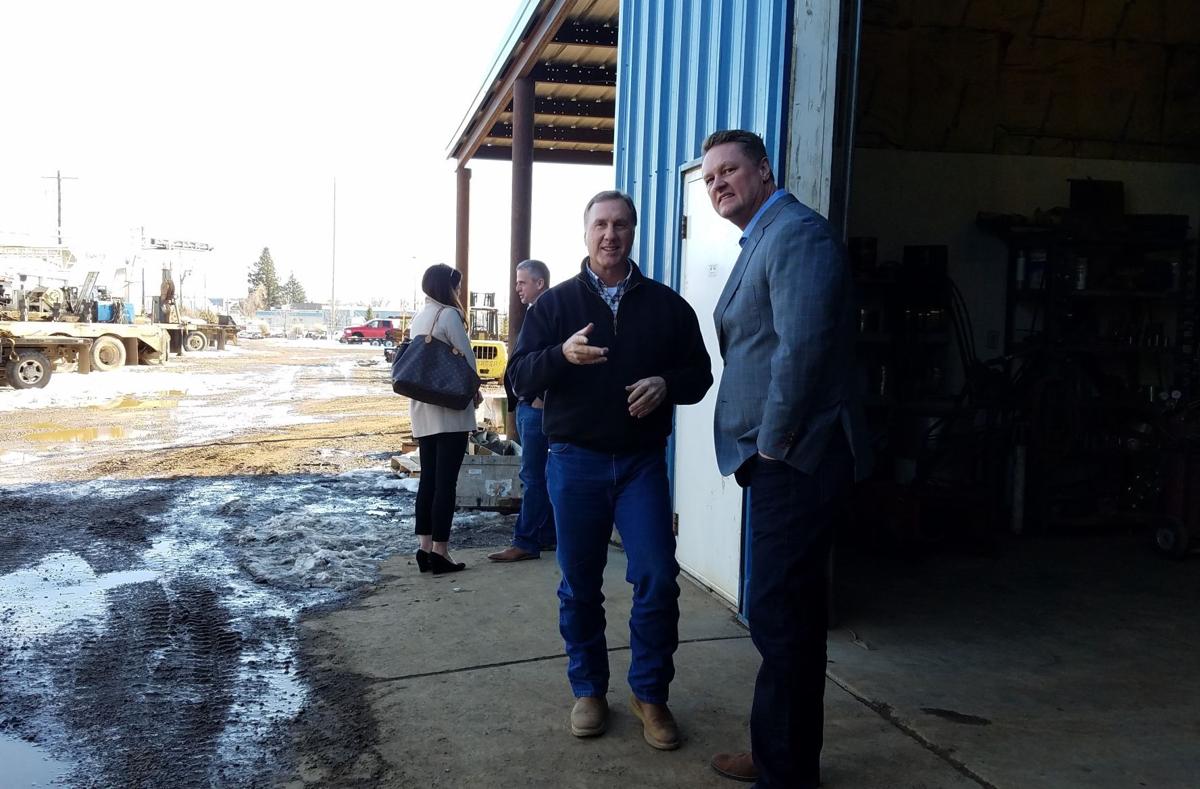 The chairman of the Twin Falls County Republican Party and the mayor of Hagerman are among the locals who will be chairing Tommy Ahlquist's gubernatorial campaign in their counties.

Steve Millington will co-chair Ahlquist's campaign in Twin Falls County along with Chenele Dixon and Don Zuck, while Pete Weir is the chairman of the Treasure Valley doctor and developer's Gooding County campaign.

“I am honored to serve alongside Tommy because not only is he a man of integrity, but a man of action,” Millington said in a news release. “Tommy is a committed conservative who will bring bold reforms to Boise — from cutting wasteful spending to sweeping ethics reforms — and Tommy has the track record to get it done and get it done successfully.”

Ahlquist is running for the 2018 Republican gubernatorial nomination against current Lt. Gov. Brad Little and U.S. Rep. Raul Labrador, in what is shaping up to be an expensive and competitive race. Incumbent Gov. C.L. "Butch" Otter is not running for another term. The primary is in May.

Ahlquist will be back in the Magic Valley next week, as part of his campaign's "44 Counties in 44 Days Tour," holding a series of public forum/town hall-type events. He will be at the Fairfield City Office at 3:30 p.m. Thursday, Sept. 28. On Friday the 29th he will be at the Senior Connection in Hailey at 11:30 a.m.; the City Council chambers in the Gooding Municipal Building at 1:30 p.m.; the Council Chambers in Jerome City Hall at 4 p.m.; and at Canyon Crest Dining and Event Center in Twin Falls at 6:30 p.m. He will be at the Lincoln County Community Center in Shoshone at 10 a.m. Saturday.

Marijuana in Idaho: What are the stances of Idaho's gubernatorial candidates?

BOISE — The primary to pick the candidates for Idaho’s next governor isn’t until May 2018, but the race for the Republican nomination is alrea…

Steve Millington, Chairman of the Twin Falls County Republican Party, reads the results of the preliminary absentee ballots Tuesday, Nov. 8, 2016, during their election celebration at County West in Twin Falls.