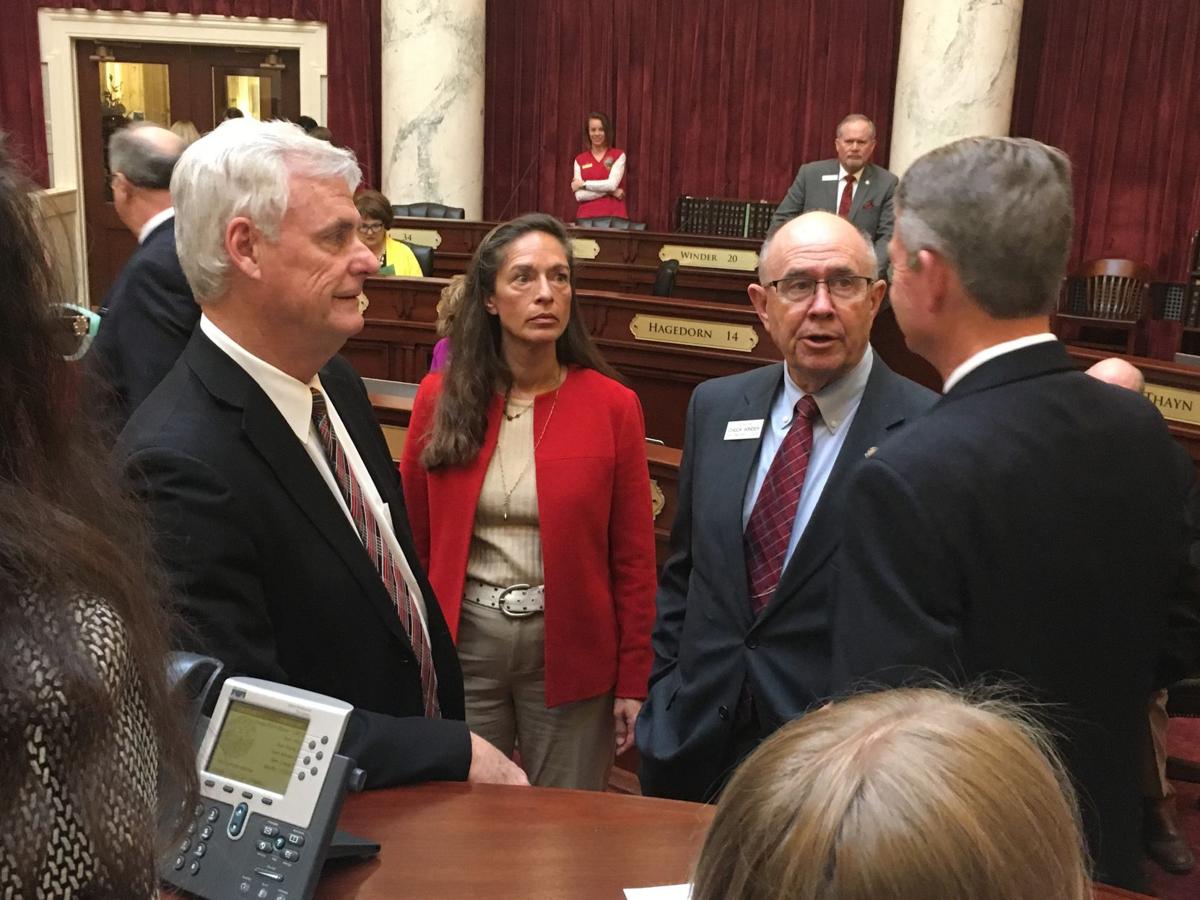 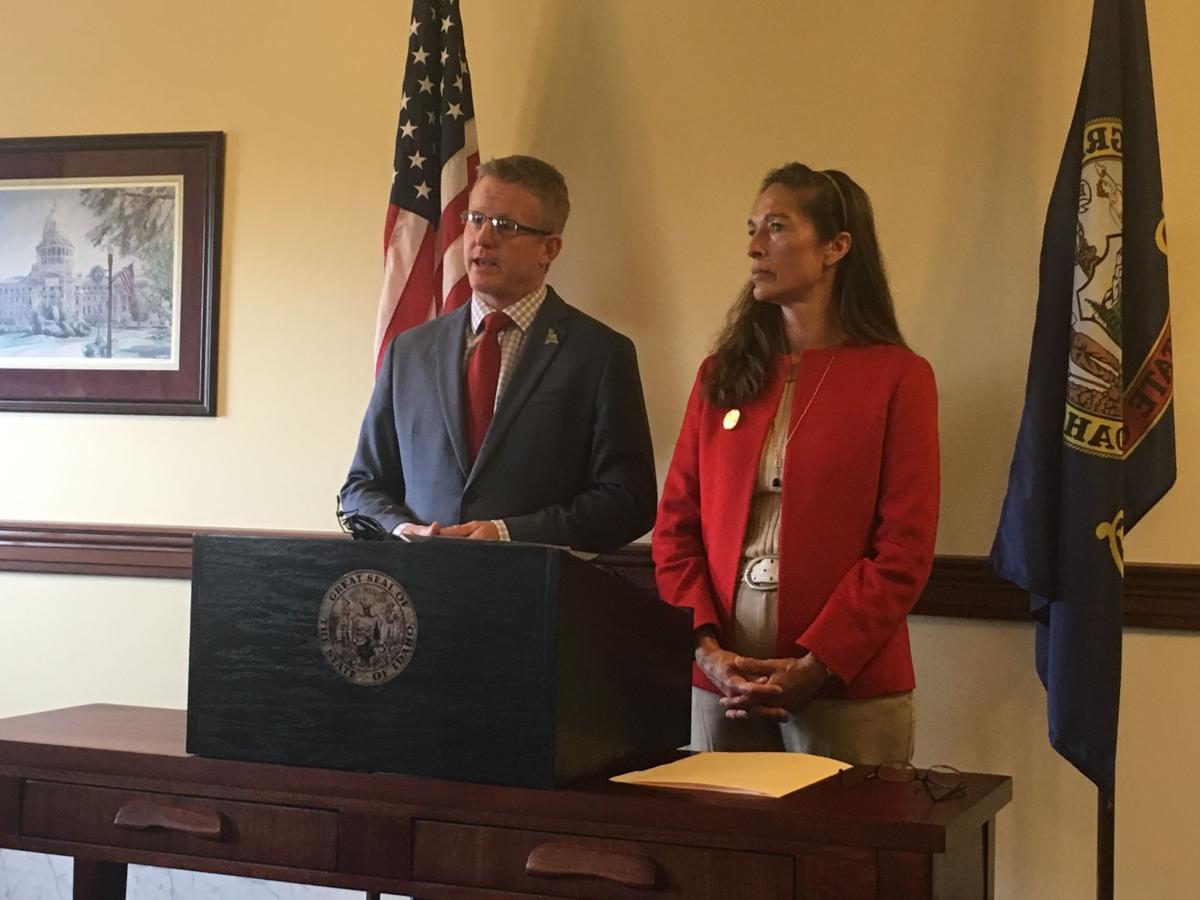 Little — who is running for governor himself next year in a Republican field that so far includes former state Sen. Russ Fulcher, Boise developer Tommy Ahlquist and Boise man Troy Minton, who was part of a successful lawsuit against an anti-panhandling law in Boise in 2013 — put out a statement Monday shortly after Otter wrapped up his end-of-session news conference urging Idaho's chief executive to sign the bill.

Little called repeal "just one component of the type of comprehensive tax reform Idaho needs," with others being reducing the unemployment tax on businesses and cutting income taxes — two ideas that were also introduced during the 2017 session but failed to make it to Otter's desk.

"Idaho’s economy is strong, but not every community is feeling the full effects of our growth," Little said. "Idaho’s economy faces many challenges, including a difficult tax climate when compared with our neighboring states. Montana, Wyoming, Oregon, Washington, and Nevada do not tax groceries and Utah taxes groceries at a lower rate than its general sales tax. This repeal would quickly make Idaho’s tax code more competitive.

"I appreciate the constituents who contacted my office over the past few years about this issue, voicing their support for repeal. I heard you loud and clear and I stand with you on the need for grocery tax reform. Thank you to the legislators who heard their constituents as well, it was reflected in the broad based support this bill received in the Idaho House and Senate.”

Tuesday morning Erpelding, D-Boise, who was one of four House Democrats to vote for the repeal bill (in contrast with the Senate, where all the Democrats supported it and the "No" votes all came from Republicans), put out a statement responding to Otter's news conference that touted Democratic successes during the session and also urged him to sign the bill.

“This is a tax cut that will help tens of thousands of working Idahoans and give an economic boost to towns along our borders who lose shoppers every day to out-of-state stores who don’t have to charge sales tax on groceries," Erpelding said. "I urge the governor to do what is best for so many Idahoans and sign House Bill 67. The state needs to keep its hands out of people’s grocery bags.”

Otter has said he opposes the idea of repealing the tax, and he has until April 12 to sign the bill, veto it or let it become law without his signature. He wouldn't say Monday what he plans to do, but he did say he would be mindful of the potential for more flooding in the coming days and the potential cost of dealing with that as he decides what to sign and veto, according to the Spokane Spokesman-Review's "Eye on Boise" blog.

Capitol Catch-up: With the session over, where do the big issues stand?

BOISE — The Idaho Legislature officially wrapped up for the year when Lt. Gov. Brad Little brought down the gavel for sine die at noon on Wednesday.

Gov's race busy with more than a year till primary

BOISE — It will be more than a year before anyone casts a ballot for Idaho’s next governor, but you could be forgiven for thinking it’s coming…